How Much Does a BMW i8 Cost? 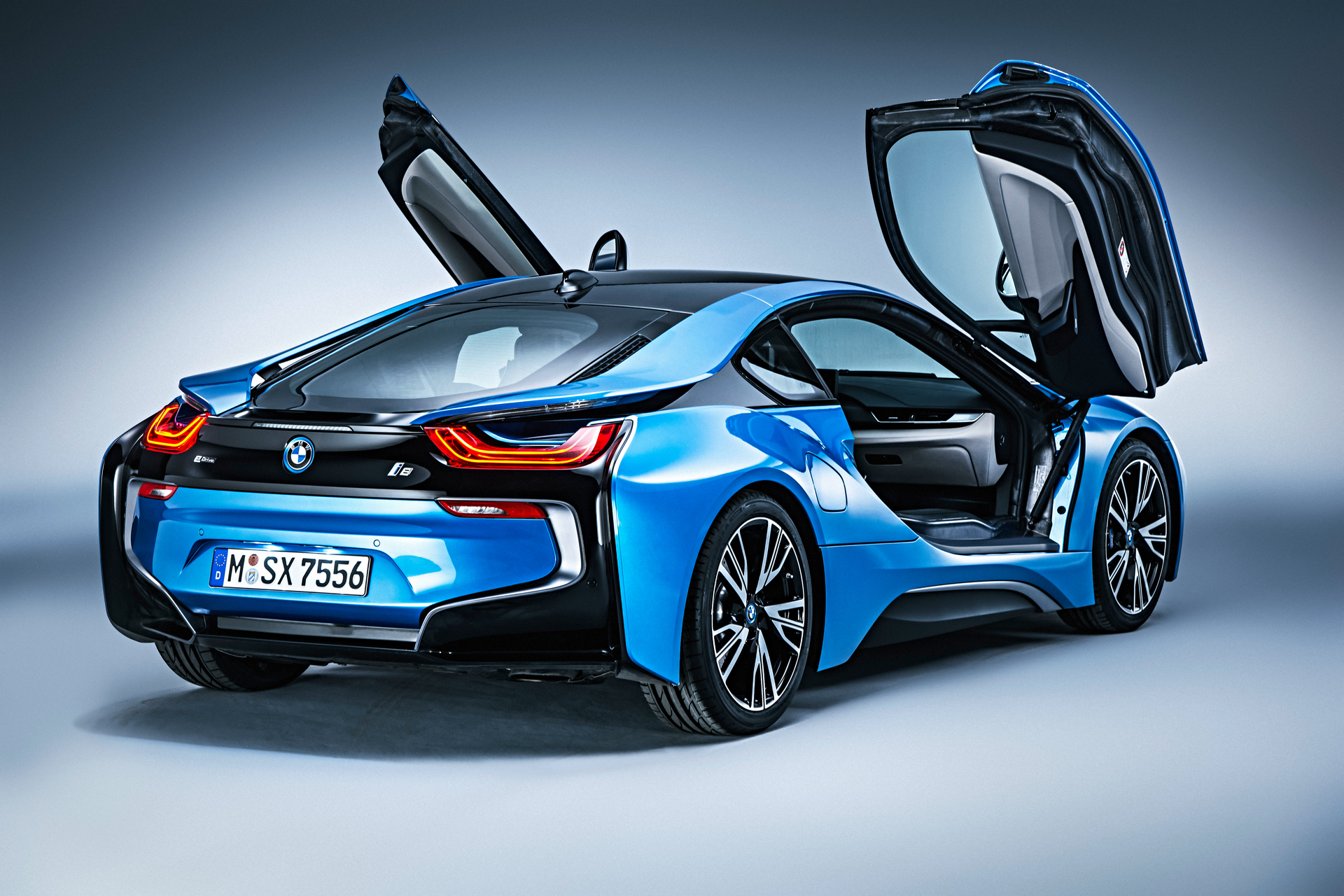 On the wave of success of the all-electric vehicles, BMW has introduced two of its own design – BMW i3 and BMW i8. While the former is a competitor of the Nissan Leaf and some other affordable EVs, the latter is being targeted on the wealthiest buyers who can afford sports cars and supercars.

The MSRP for this year’s BMW i8 starts at $140,700 but, as always for BMW, there is also a lease offer that starts at $1,539/mo. In exchange for this, you will get an ell-electric turbocharged monster capable of breaking the 60 mph threshold in 4.2 seconds thanks to the TwinPower Turbo 3-cylinder combustion engine paired with the innovative electric motor. Together, these two engines work in tandem for uninterrupted acceleration from a standstill with a total system output of 420 lb-ft of torque and 357 horsepower.

The BMW i8 is also praised for its styling. The scissor doors, precise lines, perennial effect of motion – everything is beyond common in this stylish supercar. The BMW i8 is a relatively new car; it is still in its first generation. The car debuted in 2009 as a BMW Vision Efficient Dynamics concept, transformed to the BMW i8 Concept Spyder in 2012 and to the BMW i8 Coupe Prototype in 2013, and only then went into production. The production i8 was released in Germany in June 2014 and in the US in August 2014.

It seems that BMW has big plans for its BMW i sub-brand. The major part of the recognition went to the BMW i3 all-electric city car that is much cheaper than the BMW i8. However, the latter is also popular (for a luxury all-electric supercar). It is very likely that both models will evolve through further generations.