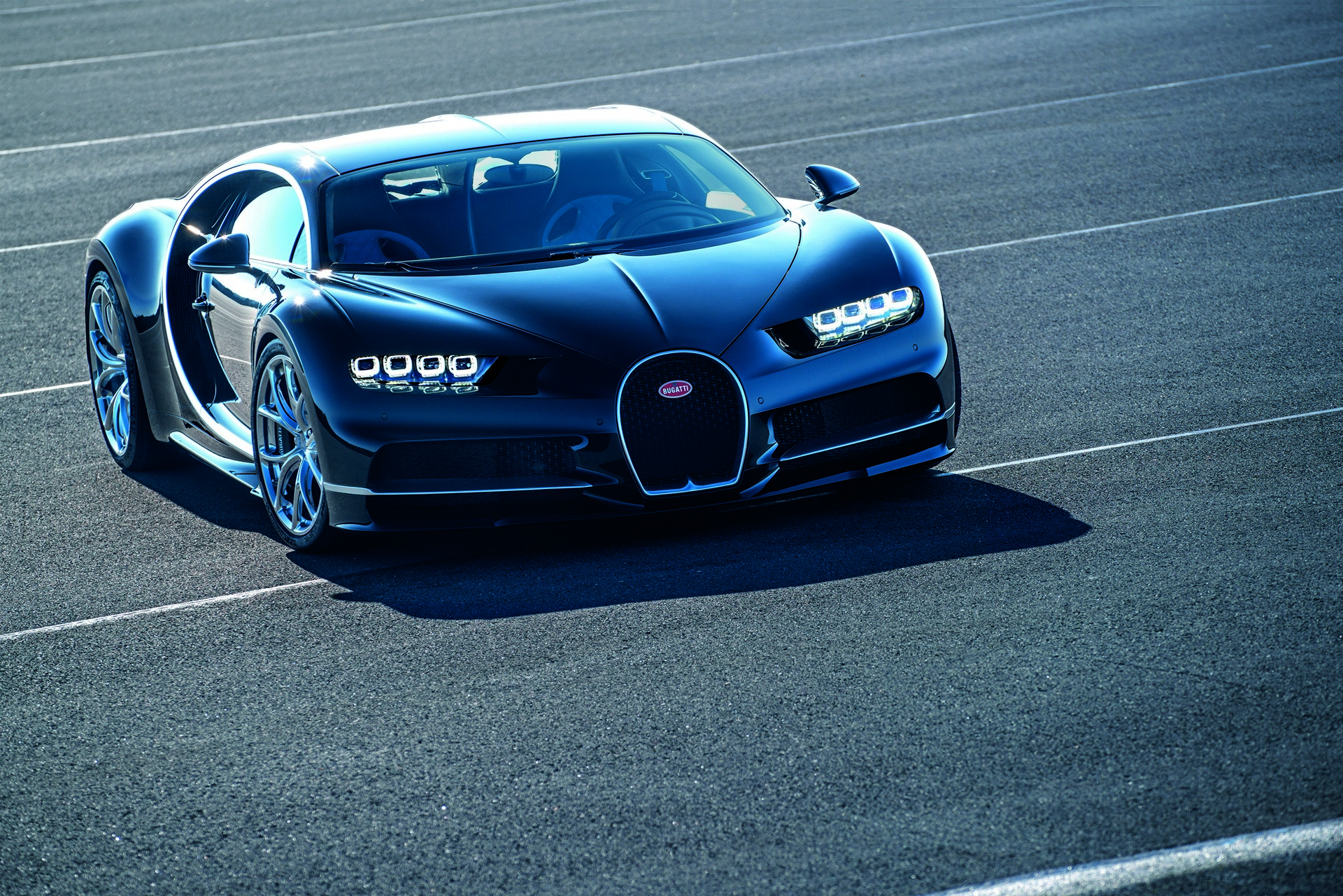 Vienna is to have an additional attraction for two days – the new Bugatti Chiron. For the first time following its successful world premiere at the Geneva International Motor Show, the world’s most powerful, fastest, most luxurious and most exclusive production super sports car is coming to Austria. In connection with the 37th Vienna Motor Symposium, the Chiron will be visiting Heldenplatz in front of the Hofburg. The luxury super sports car maker from Molsheim in Alsace is also taking part in the programme of the renowned engineering event. In the “High-Performance Engine” section, Wolfgang Dürheimer, President of Bugatti Automobiles S.A.S., will be speaking about the unique Chiron power plant on the afternoon of April 28. The title of his presentation is:

In fact, the engine enters new realms, even for super sports car. The Bugatti Chiron is the first production super sports car to bring 1,500 PS and torque of 1,600 Nm at 2,000 to 6,000 rpm onto the road extremely effectively, effortlessly and with unprecedented comfort. This is all due to the legendary and unique 16-cylinder, eight-litre engine. In order to obtain 25 percent more power, the engine developers at Bugatti almost completely redesigned the power plant.

In his presentation, Dürheimer will focus on the key factors in realizing the high power output of the new engine, which once again features 16 cylinders in the W configuration which has become established at Bugatti. These factors include the four larger turbochargers which are installed, and which are controlled by Bugatti two-stage turbocharging – an innovation which Bugatti is using for the first time –, the exhaust system with reduced back pressure, optimised intercooling and duplex fuel injection with 32 injectors.

“With its performance figures and its agility, the new 16-cylinder engine of the Bugatti Chiron has achieved the ultimate for a production sports car,” says Wolfgang Dürheimer. “By consistently reaching its ambitious targets, Bugatti has convincingly met demands in the segment of production super sports cars and achieved commanding performance in comparison with its competitors.”