Where is the Mazda CX-9 Made? 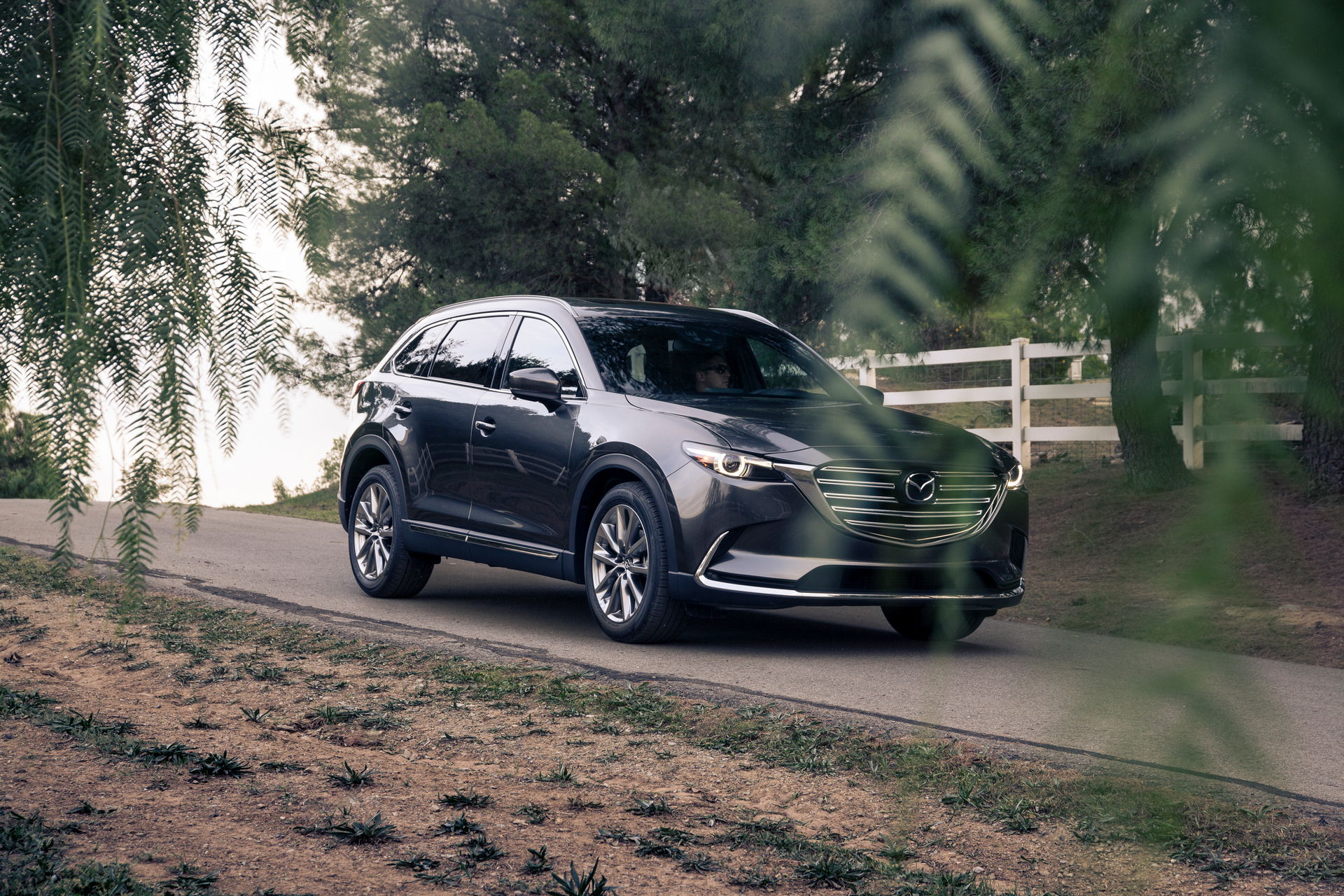 Despite being made in Japan, the Mazda CX-9 full-size crossover SUV is an export-only vehicle that is not sold in Japan’s domestic market.

The Mazda CX-9 debuted 10 years ago as a 2007 model sharing the Ford CD3 platform with the Ford Edge and the Ford Fusion. All these years the only assembly facility responsible for the CX-9 was Hiroshima Plant in Japan. The all-new 2016 Mazda CX-9 will arrive in dealerships later this year. Mazda reworked the vehicle completely moving away from the Ford CD3 platform. For now, you can buy only the previous year’s model. The MSRP for the 2015 Mazda CX-9 starts at $29,985.