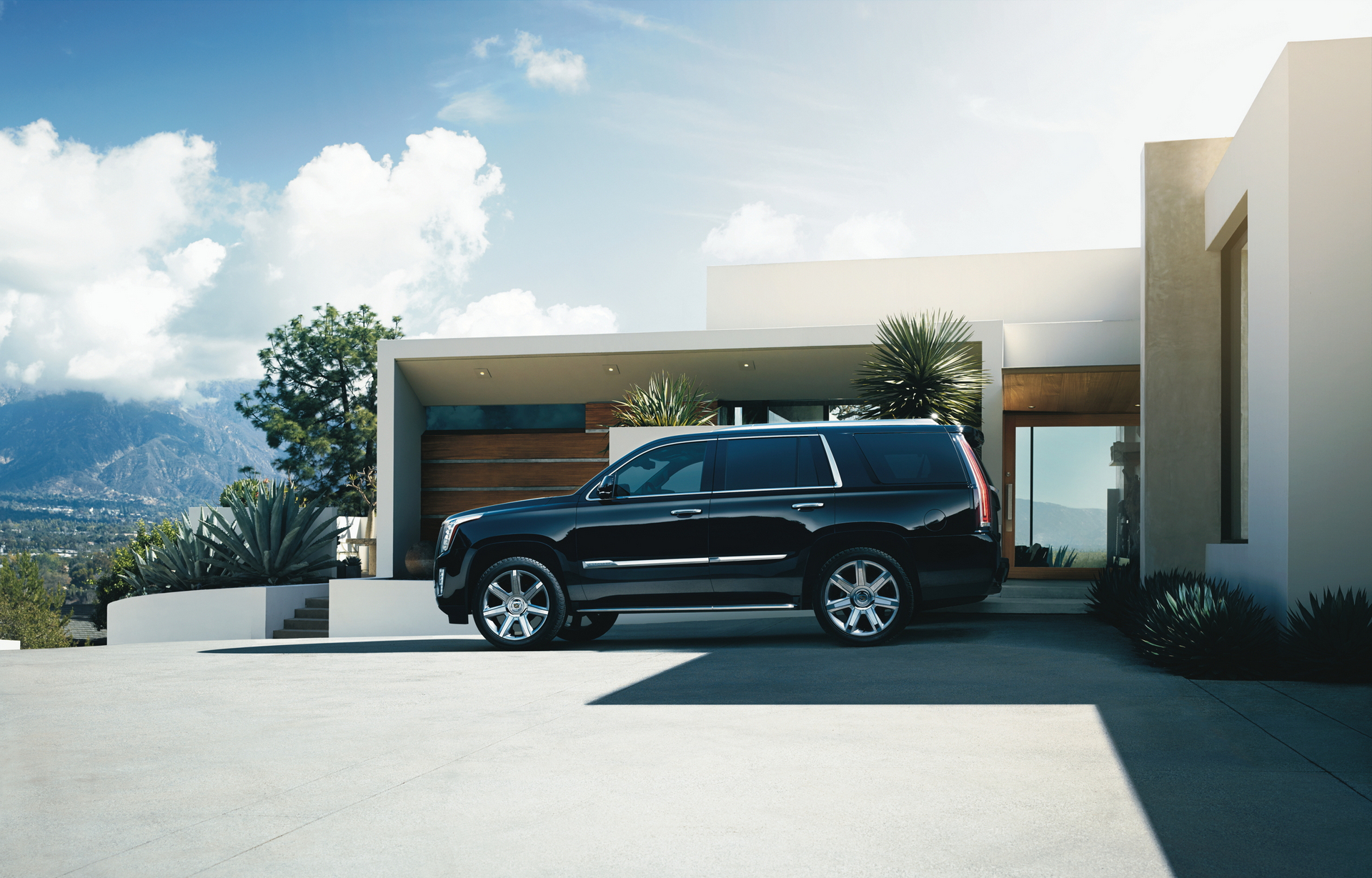 The 2016 Cadillac Escalade today was named the Most Satisfying Luxury SUV and also earned the President’s Award in AutoPacific’s 2016 Vehicle Satisfaction Awards.

Escalade’s score of 810 was the highest Vehicle Satisfaction Award (VSA) score to date and it was the most satisfying vehicle overall in this year’s ratings. The President’s Award is only given when a vehicle’s overall score tops the previous score, according to AutoPacific.

The Cadillac brand was rated as the second most satisfying luxury brand overall in the California-based firm’s research.

“The new Escalade continues to set new standards for sophistication in its market segment, and having its product substance recognized by customers is the highest form of praise,” said Cadillac President Johan de Nysschen. “There are no more valuable opinions than those of our owners who drive Cadillacs every day.”

AutoPacific conducts the VSAs annually, measuring how satisfied an owner is with his or her new vehicle. VSAs are based on survey responses from more than 65,000 owners of new 2015 and 2016 model year cars and light trucks.

Escalade continues to win awards, especially since the current generation was fully redesigned in 2015. In the past year, Escalade has been named Best Luxury Large SUV for Families by U.S. News & World Report and a Consumer Guide Best Buy for 2016. Escalade also was given the Reader’s Choice Award, Best Luxury SUV by AutoGuide.com.