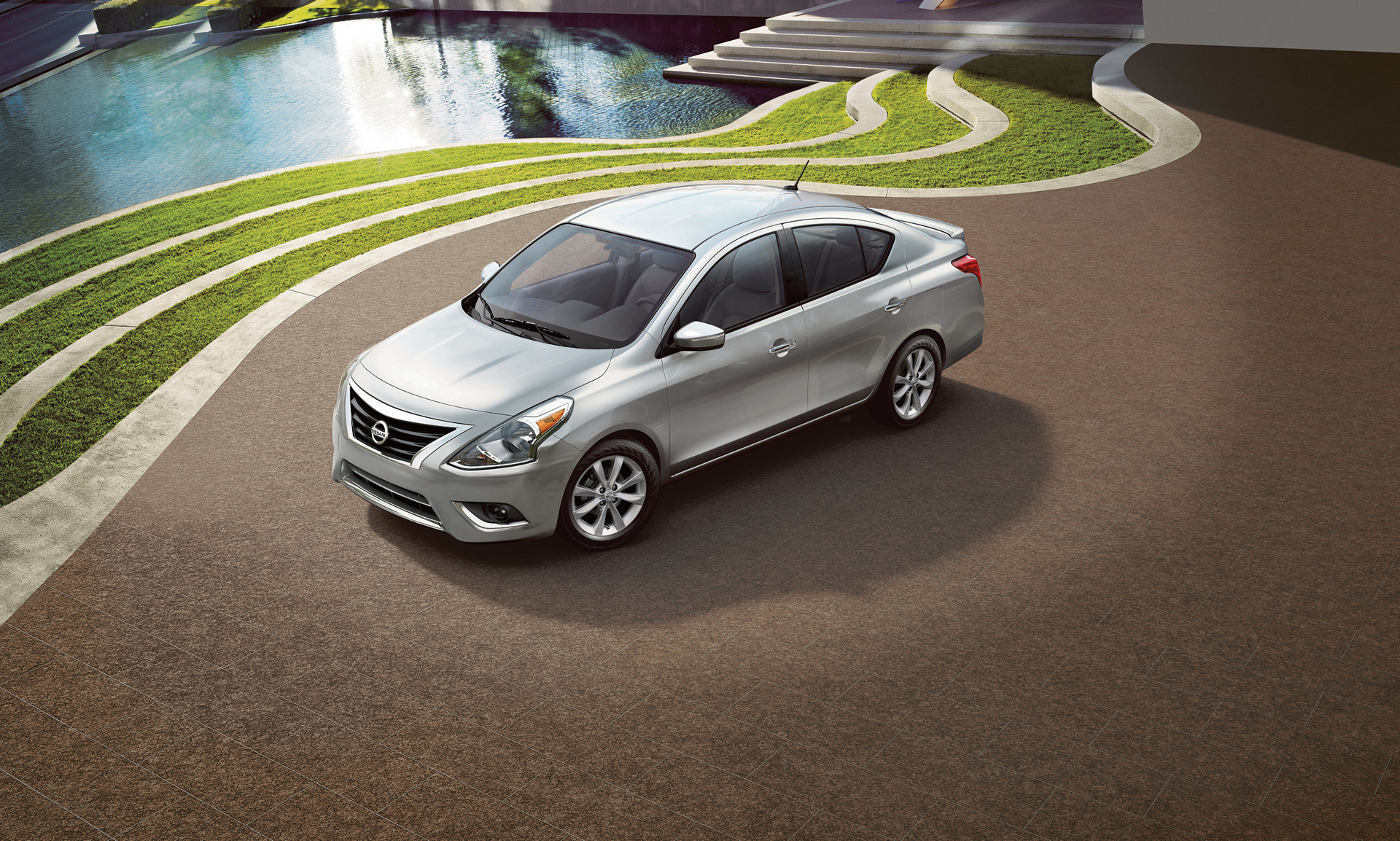 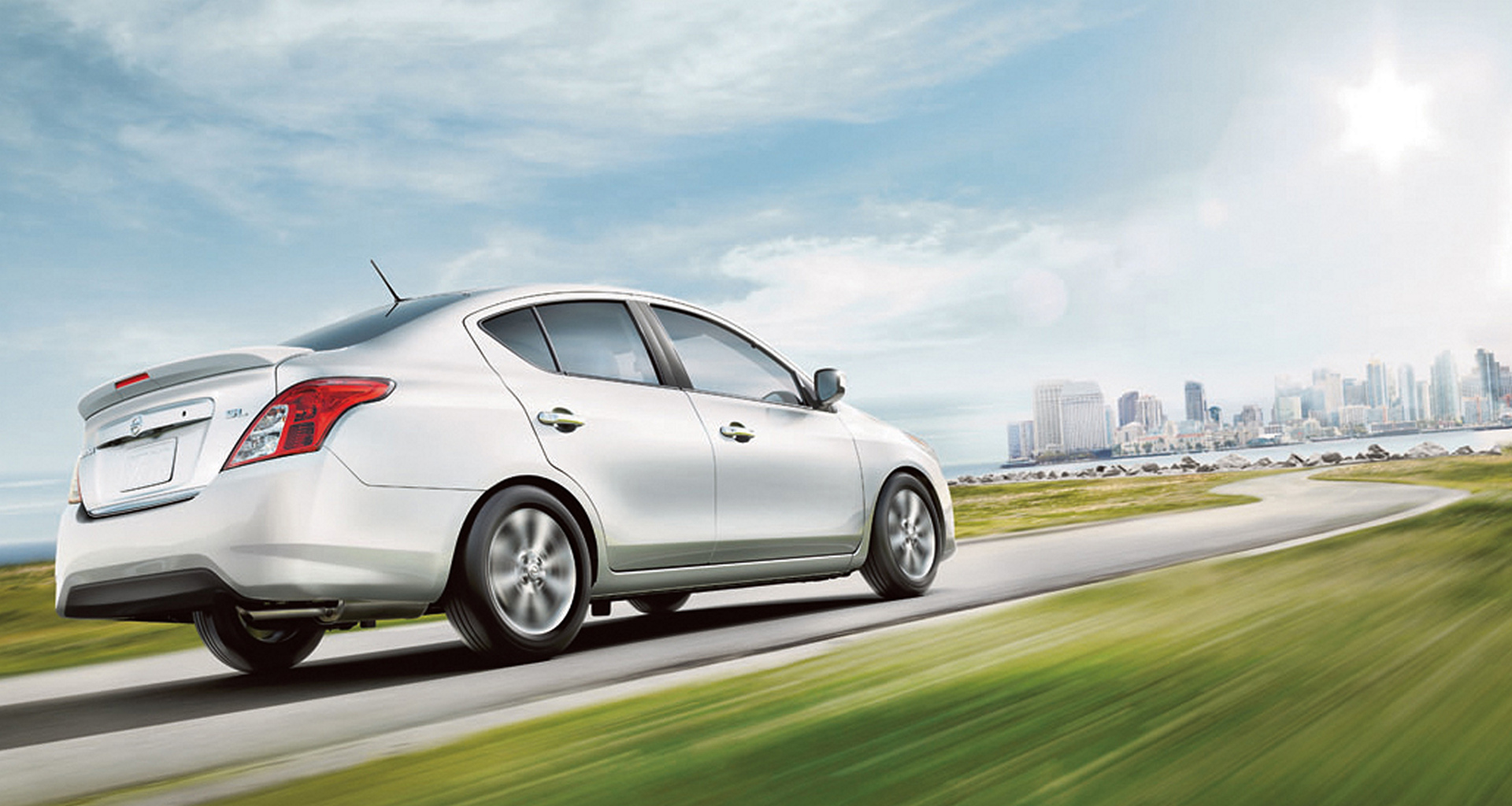 What remains unchanged is Versa Sedan’s winning combination of exceptional roominess and mid-size vehicle technology – and its starting price of just $11,990, making Versa Sedan one of the best values available today. Versa is also offered in a five-door hatchback model, the Versa Note. 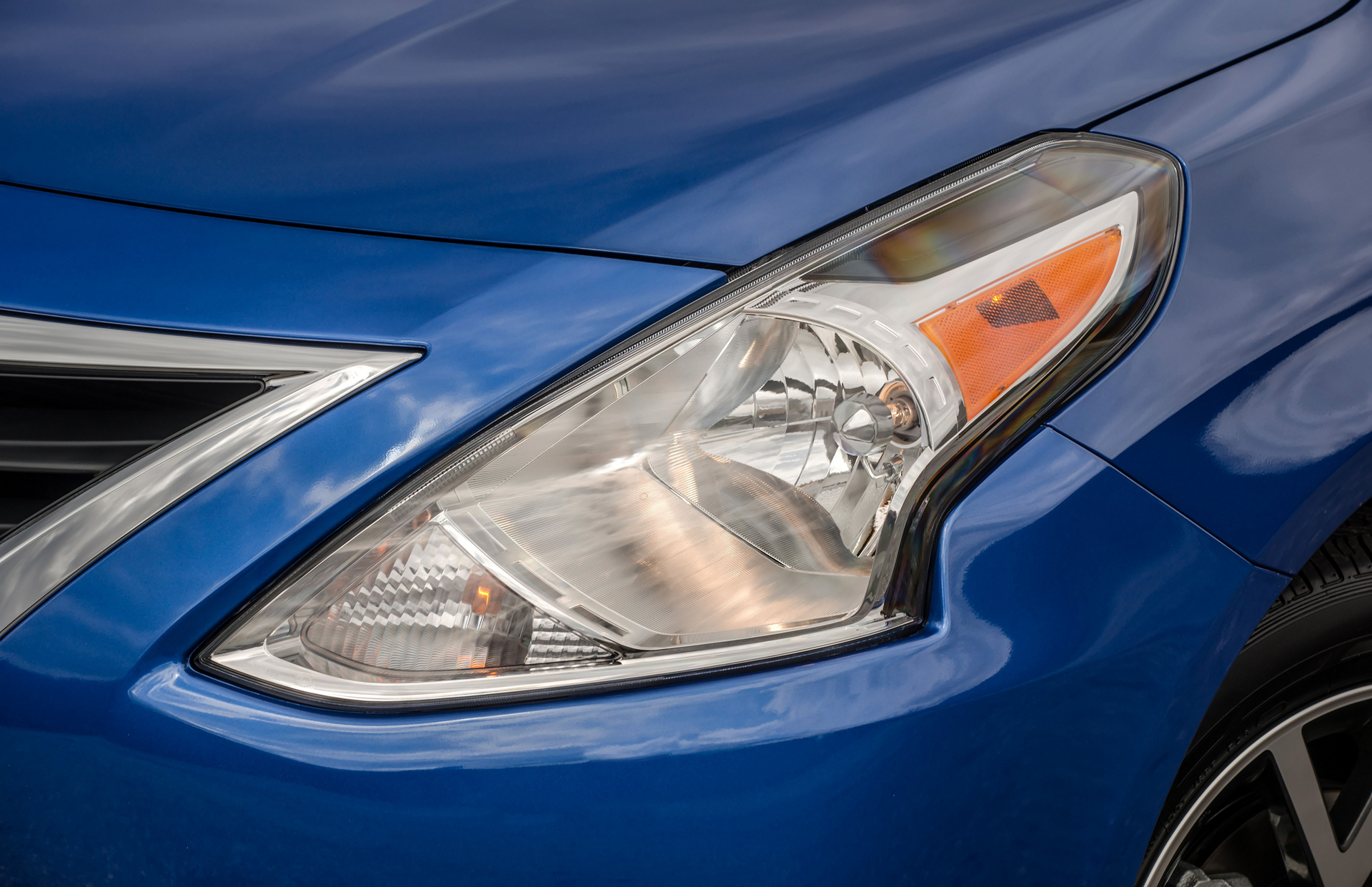 Last year’s enhancements to the Versa Sedan exterior – including the bold new front end treatment anchored by larger headlights, a more substantial looking fascia and standard chrome plating on the grille – carry over for 2016. The new look adds a strong, contemporary presence to Versa Sedan’s efficient dimensions and packaging, while strengthening the family ties of the Versa Sedan with Sentra and Altima. 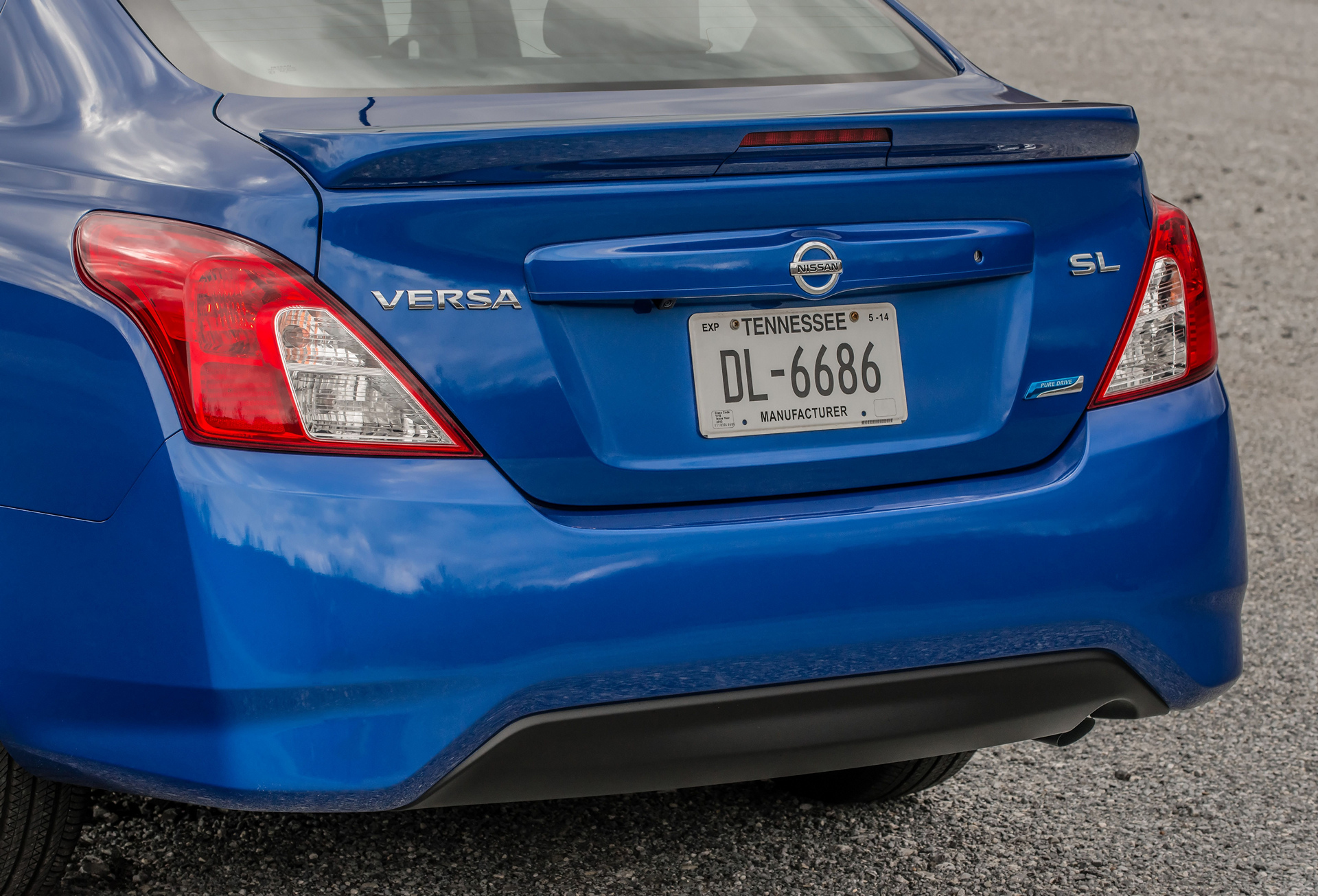 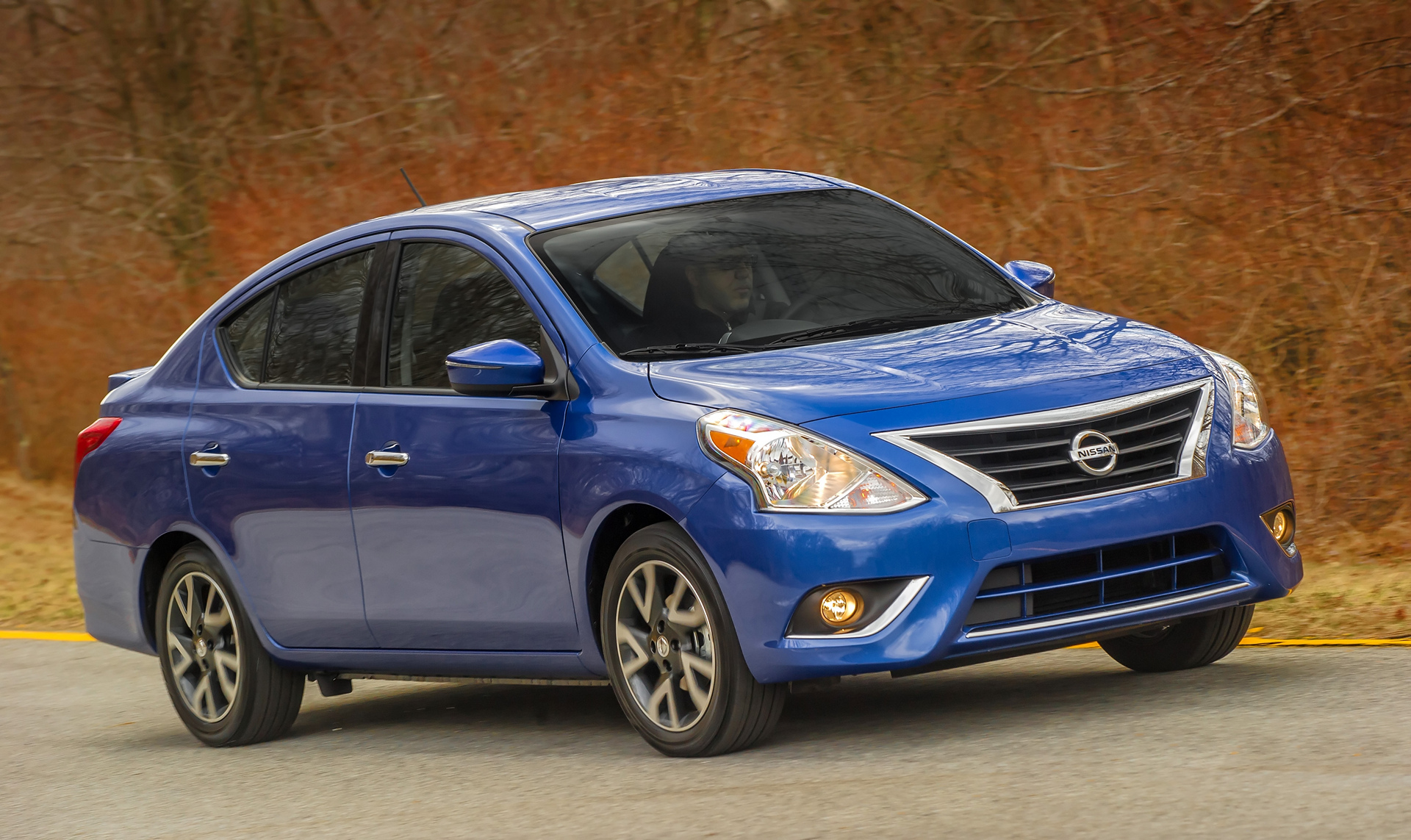 Inside, Versa Sedan offers five-passenger practicality with a high degree of comfort and refinement – the perfect combination for commuting on weekdays, running errands on weekends and transporting family and friends all week long. 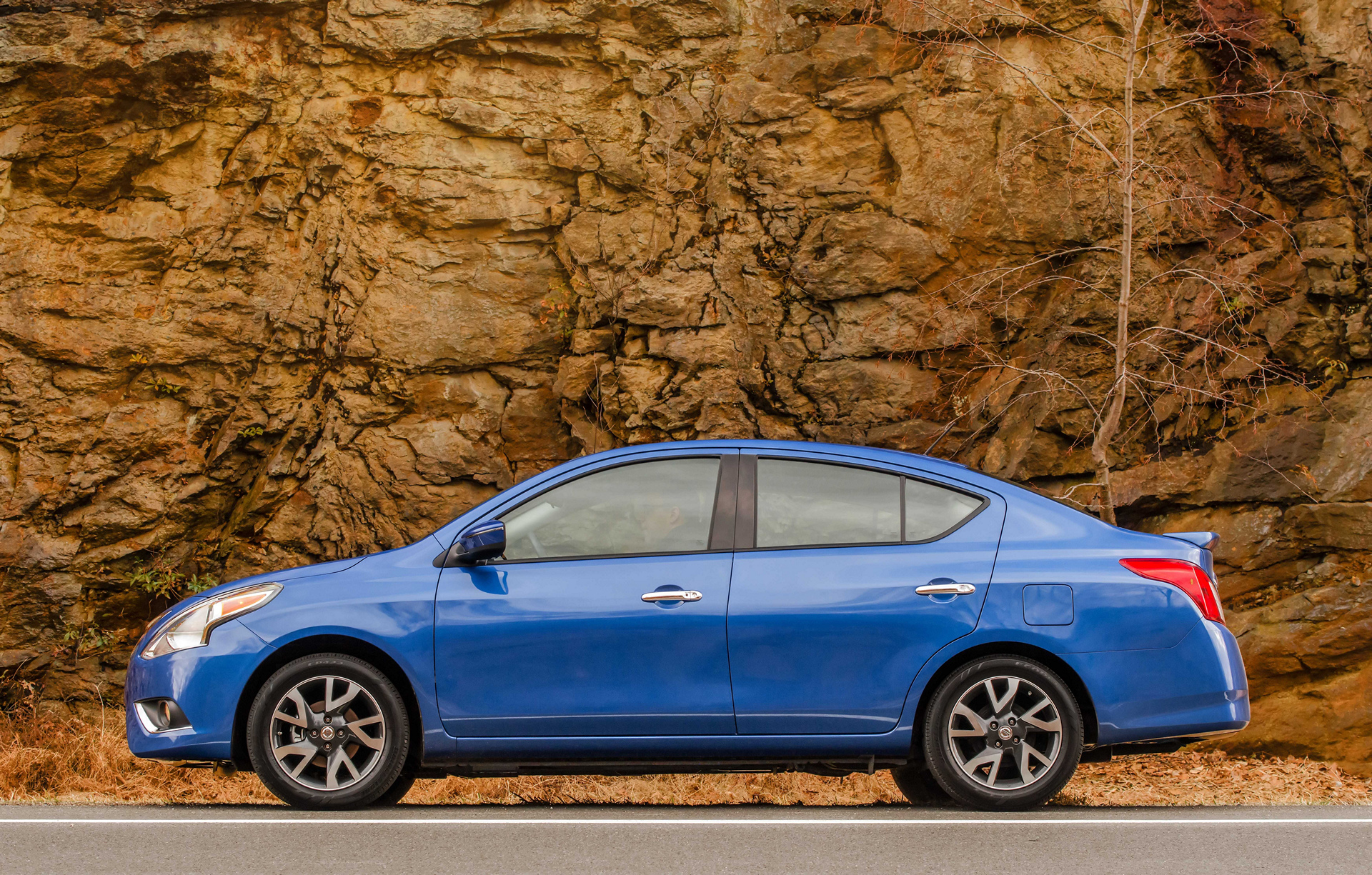 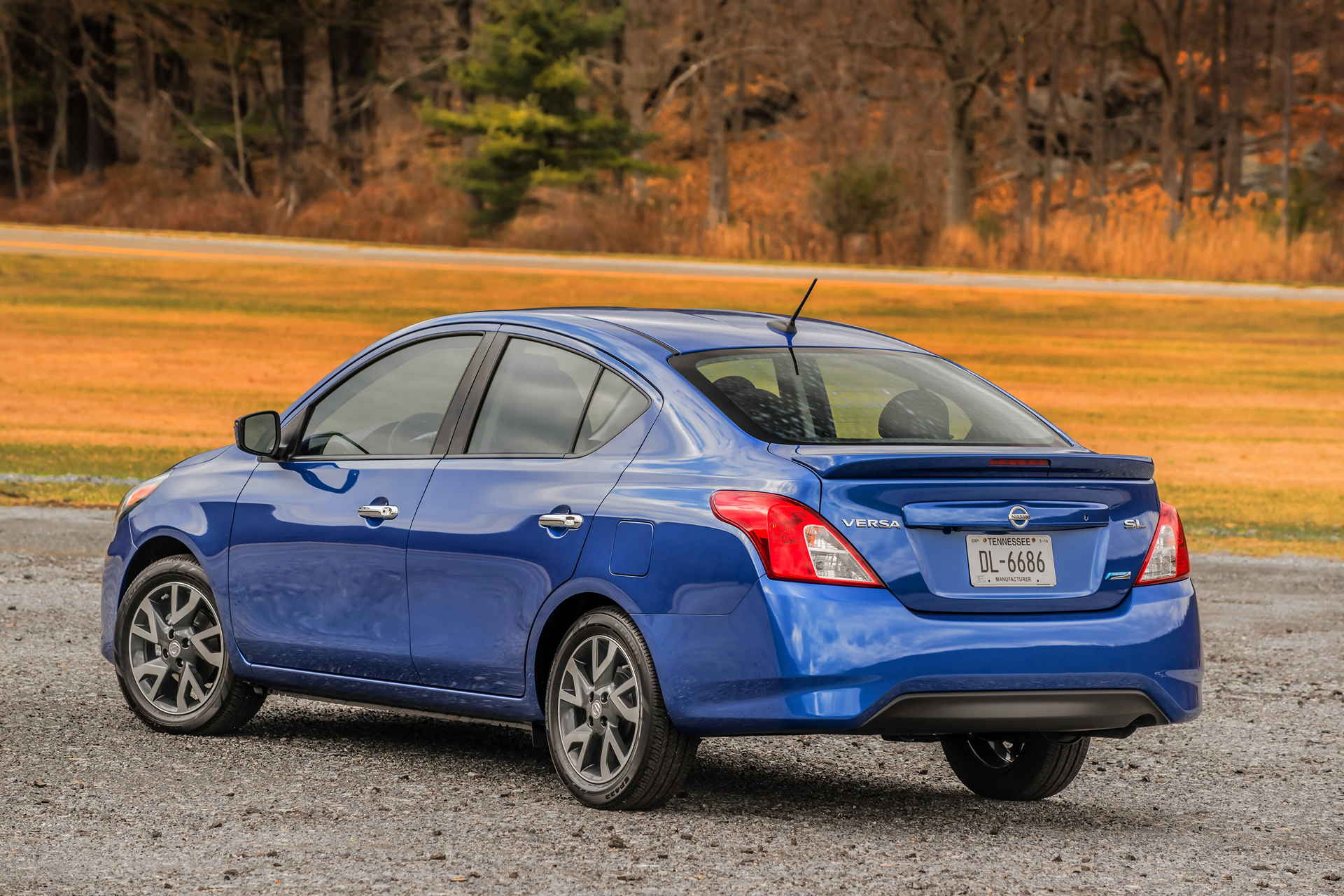 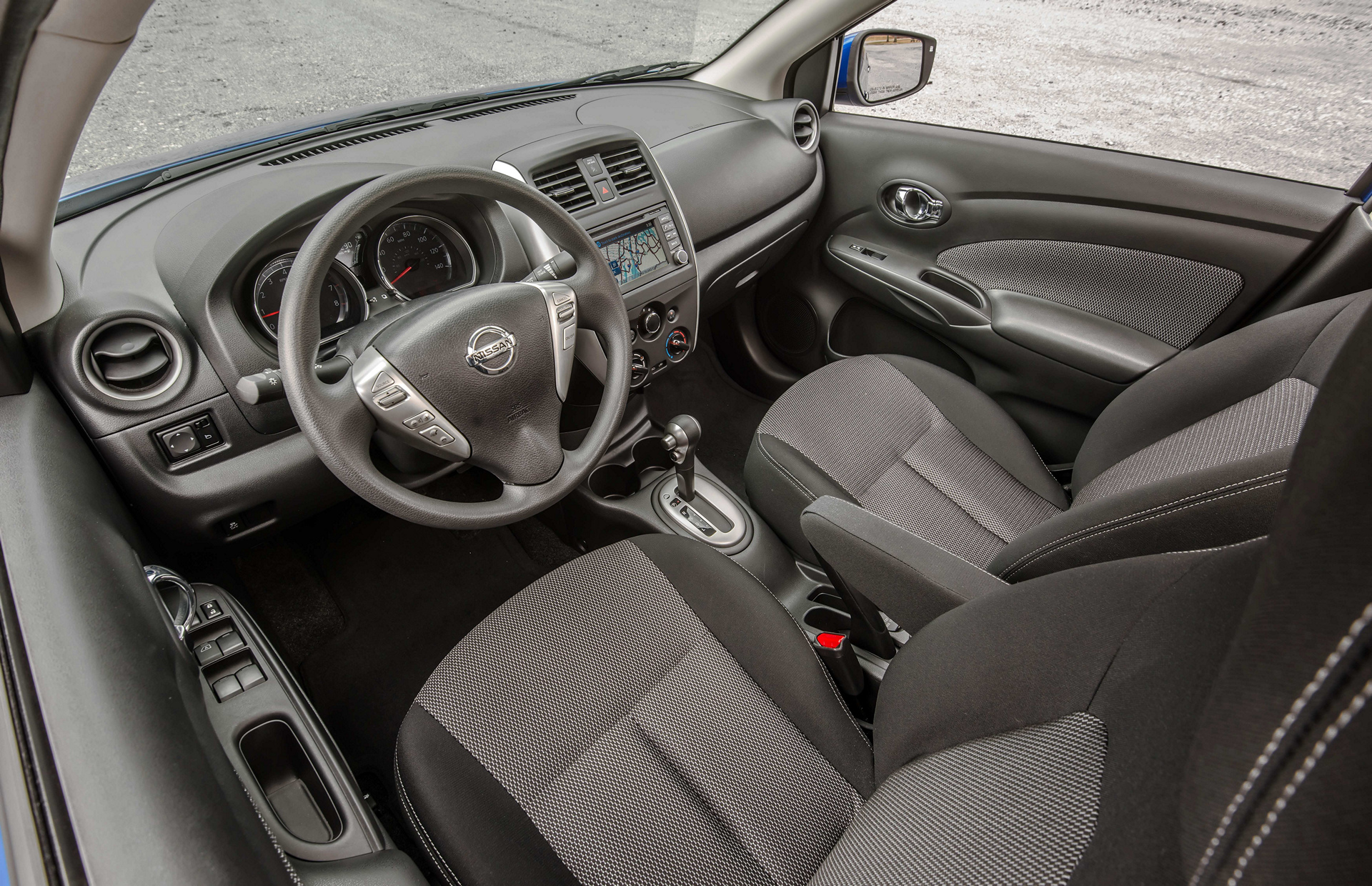 All 2016 Versa Sedans continue to provide a roomy interior volume of 90.2 cubic feet, with more rear legroom than many mid-size sedans. Trunk volume measures 14.9 cubic feet. The trunk design itself focuses on useable space, taking into consideration everything from the size of the hinges to the shape of the sidewalls. A 60/40-split fold-down rear seat is standard on SV and SL models for even greater cargo versatility. Two interior colors are available, Sandstone (SV and SL only) and Charcoal (all trim levels). 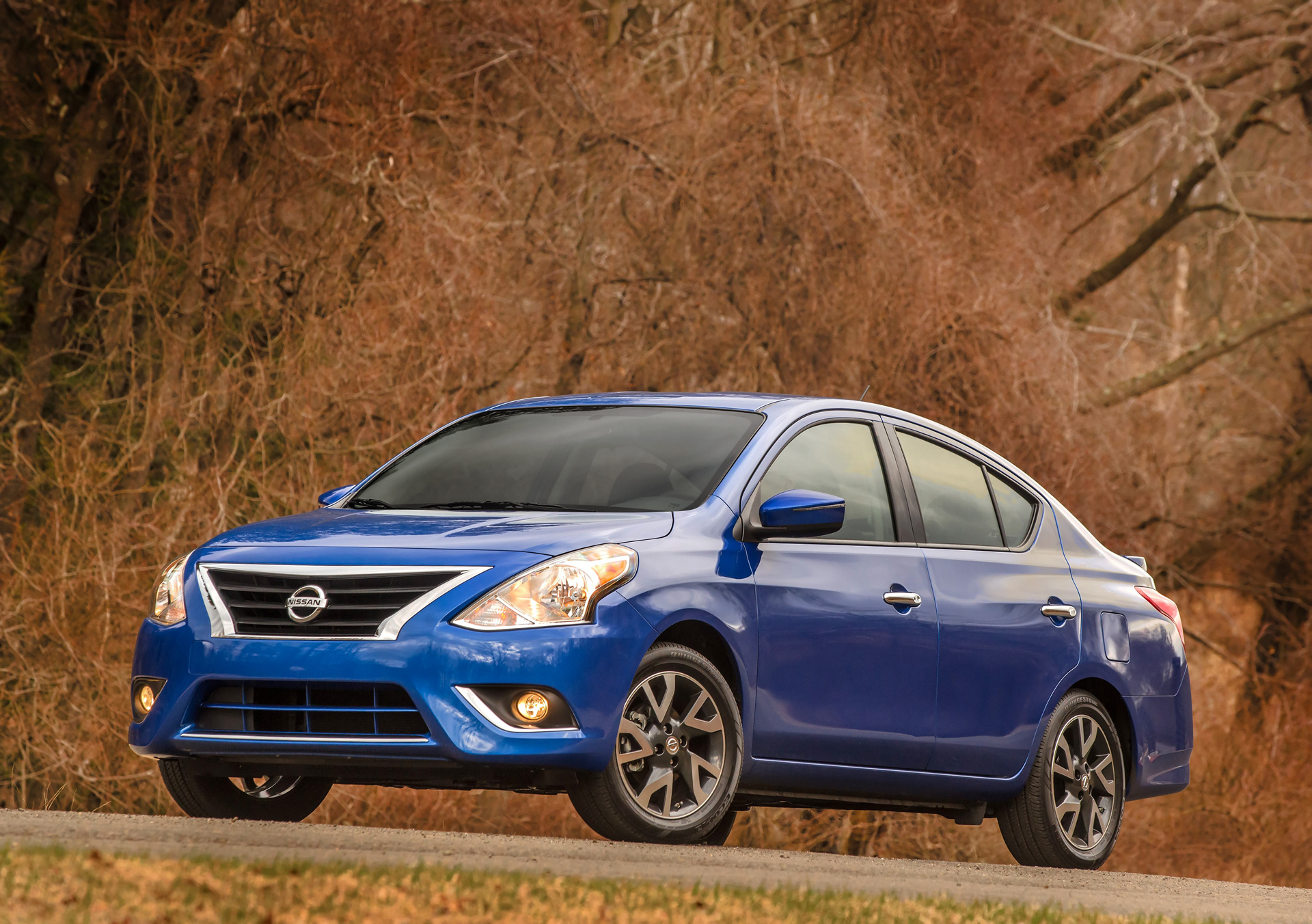 The 2016 Versa Sedan utilizes Nissan’s global lightweight “V” platform and is powered by a 1.6-liter HR16DE 4-cylinder engine rated at 109 horsepower at 6,000 rpm and 107 lb-ft of torque at 4,400 rpm. The engine features a range of fuel efficiency enhancing technologies, including a dual injector system that allows a wider injection of fuel than a traditional single-injection system. The smaller nozzles deliver a finer spray to help achieve stable combustion.

The dual injector system also allows the use of around half the amount of rare metals in the catalyzer by reducing the amount of unburned fuel and hydrocarbon emissions.

The compact, lightweight engine also employs a twin Continuously Variable valve Timing Control System (CVTCS) mounted on intake and exhaust camshafts (versus conventional CVTC systems, which are mounted only on the intake camshaft). 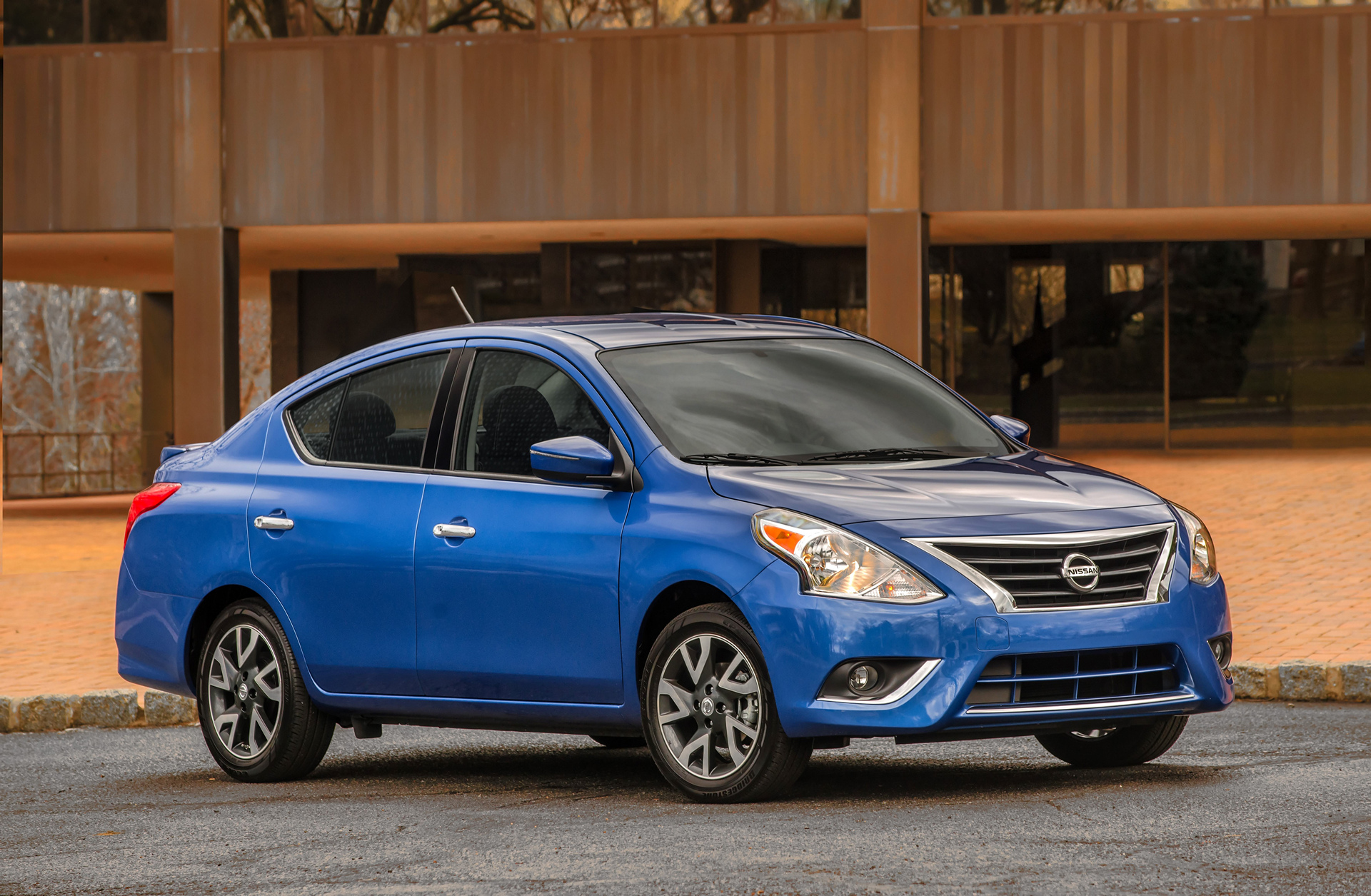 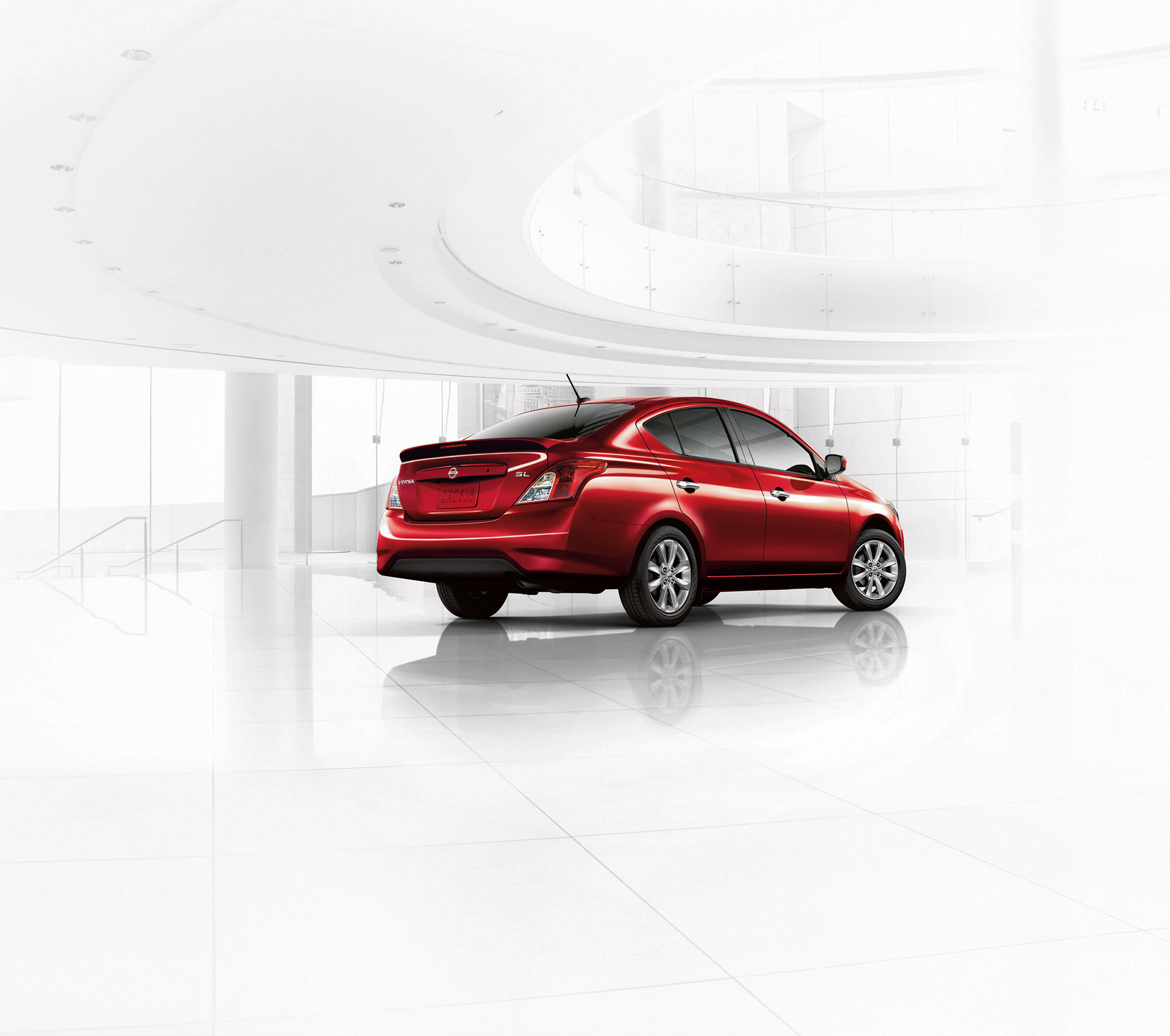