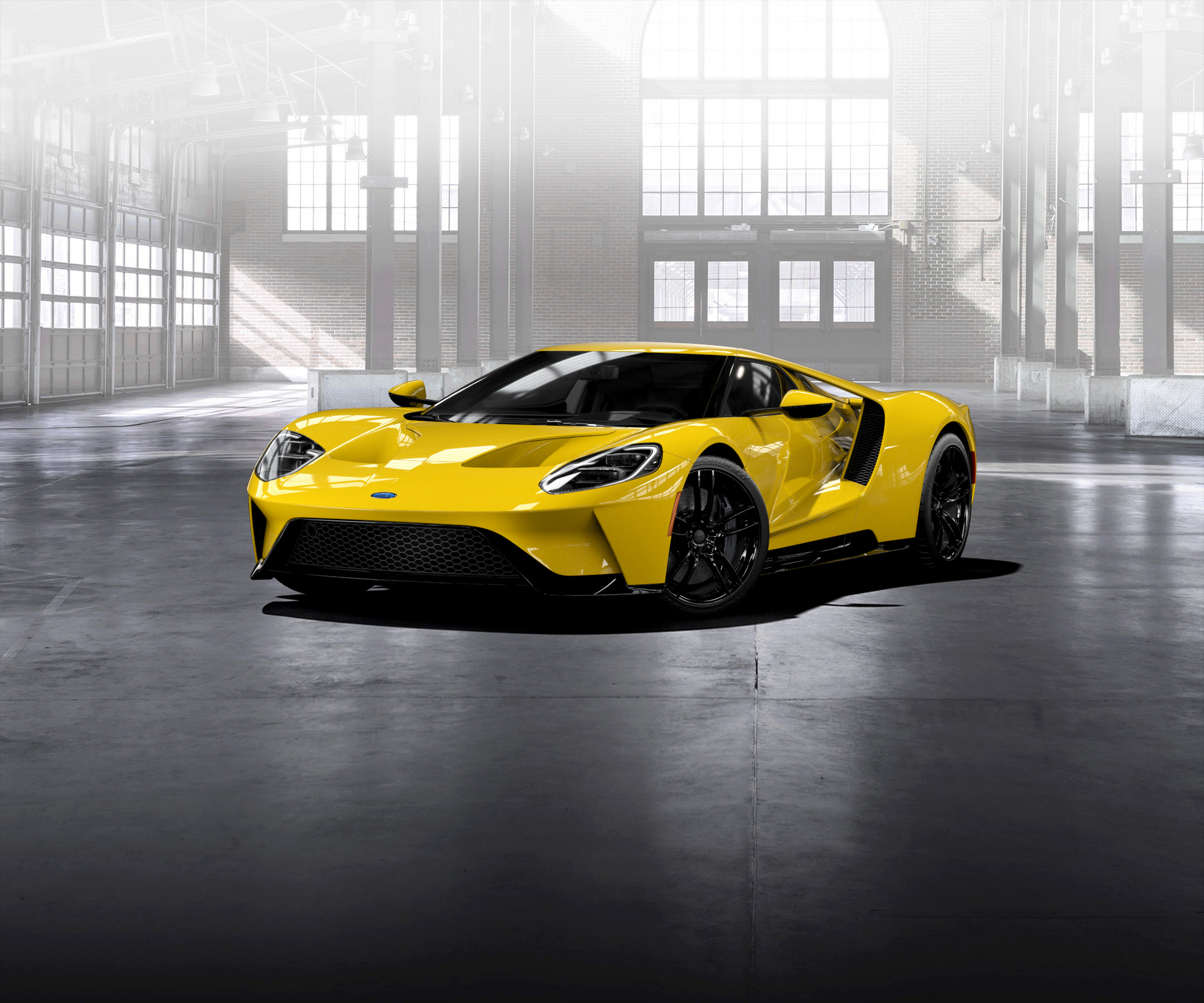 After more than 10,800 people showed interest online in buying a new Ford GT, Ford received 6,506 fully completed applications from people around the world in the one-month window to apply to purchase the new EcoBoost-powered, carbon-fiber supercar during its first application window.

The number of applicants spiked in the last six days during which 32 percent of the total fully completed applications were completed before the window closed.

“We’re excited by the amount of enthusiasm fans are showing for the new Ford GT,” says Dave Pericak, director, Global Ford Performance. “This initial application window is just one of many ways fans and potential owners will have to connect with our all-new supercar even before it hits the streets.”

Ford is now reviewing applications from those 6,506 potential supercar buyers and will start notifying potential owners in the next 90 days.

Hundreds of registrants submitted videos with their applications during the month-long application window, hoping to bolster their chances of purchasing one of the first 500 new Ford GTs.

The all-new production supercar is expected to start arriving in customers’ garages by the end of 2016.

While the initial application window is closed, Ford GT fans can continue building and sharing virtual models, building on the more than 481,000 enthusiasts in the U.S. who have visited the www.FordGT.com site since its launch April 13.

Almost 200,000 fans in the U.S. already have visited the website’s virtual configurator, which lets anyone build the Ford GT of their dreams and provides links to share images of their virtual build via social media. The configurator’s default exterior color of Frozen White continues to be the favorite, followed by Liquid Blue.