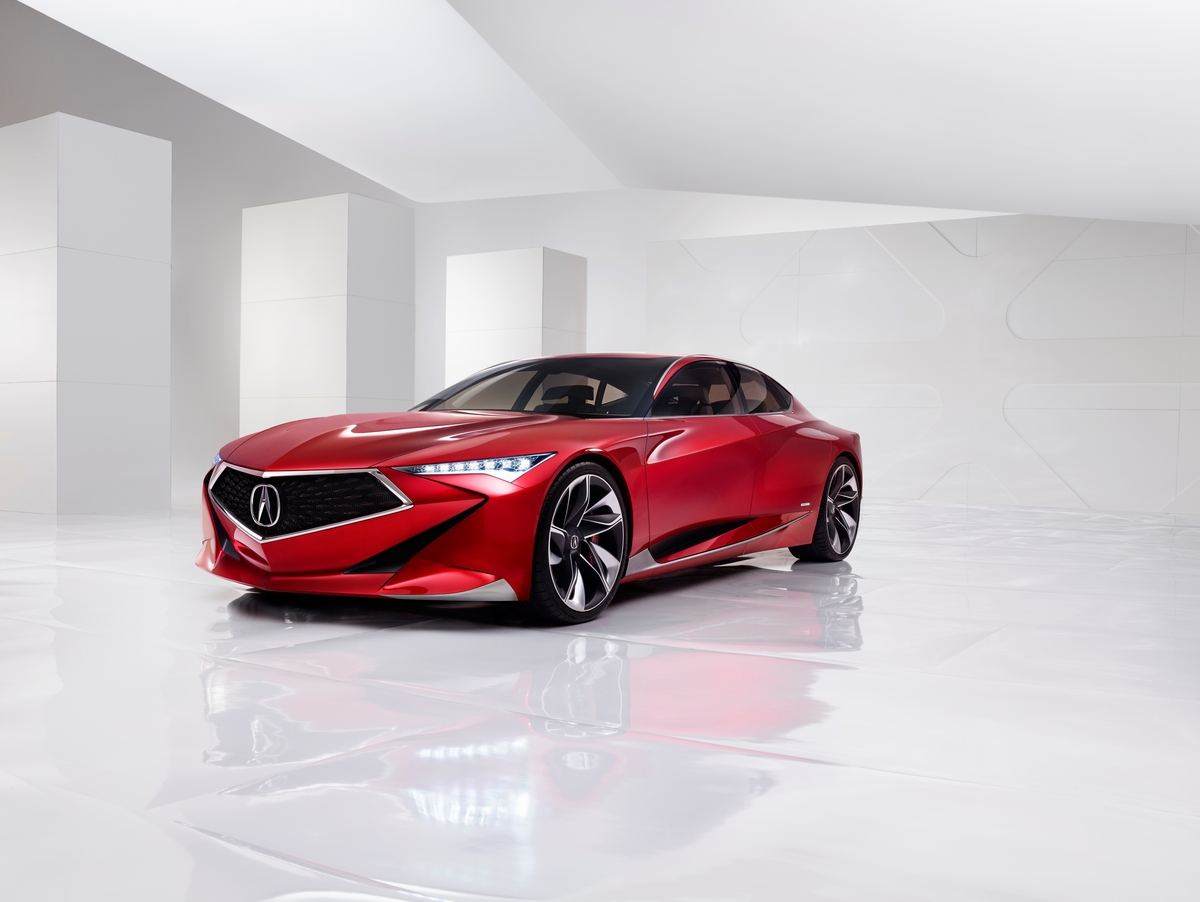 Acura will celebrate its 30th Anniversary and showcase the brand’s Precision Crafted Performance brand heritage with its extensive presence at the 2016 Monterey Automotive Week. Bringing the brand’s luxury and performance DNA to life will be West Coast debuts of the stunning Acura Precision Concept, showcasing the future design direction of Acura, and the 2017 Acura NSX GT3, which is being prepared for competition in North America.

“There’s no better place on earth to showcase and celebrate our brand heritage and future direction in this 30th anniversary year than at Monterey Automotive Week,” said Jon Ikeda, vice president and general manager for the Acura Division. “We’re acutely focused on our Precision Crafted Performance DNA, which is exemplified in products like the NSX and Acura Precision Concept.”

Joining these vehicles at various events throughout the week will be the Acura NSX GT3, which is slated for homologation as an FIA GT3 class racecar this fall and will campaign in North America in 2017. The NSX GT3 will be powered by the same 3.5-liter, 75-degree, twin turbocharged DOHC V-6 engine that powers the production 2017 Acura NSX, including the block, heads, valvetrain, crankshaft, pistons and dry sump lubrication system. Its aluminum-intensive, multi-material space frame is constructed at the Performance Manufacturing Center.

The Quail, A Motorsports Gathering

Acura will once again be the premier automotive sponsor for The Quail, A Motorsports Gathering,onFriday, August 19. As a Sapphire-level sponsor for one of the week’s most esteemed events, the Acura display will celebrate the brand’s 30th anniversary and performance heritage. The 2017 Acura NSX supercar will be joined by the Acura Precision Concept and the NSX GT3 racecar. Additionally, guests will have an opportunity to experience the refreshed 2017 Acura MDX via a ride and drive event at The Quail Lodge & Golf Club.

Carmel-By-The Sea Concours on the Avenue

Acura will kick-off the week’s activities as the premier automotive sponsor of the Carmel-By-The Sea Concours on the Avenue on Tuesday, August 16. In its fourth year of participation in the event, Acura will showcase its complete lineup of performance luxury vehicles in Carmel’s historic Devendorf Park.

This year’s Rolex Monterey Motorsports Reunion will showcase Acura’s racing heritage with the West Coast debut of the 2017 Acura NSX GT3 racecar, which will be displayed alongside the 1991 RealTime Acura NSX, campaigned by Peter Cunningham (1991 to 2002) and driven by Cunningham to the Speed World Challenge GT championship in 1998. Both will be on display at the Monterey Motorsports Reunion in the Acura garage August 20-21.

Acura will again have a presence at Gordon McCall’s prestigious Motorworks Revival, displaying the groundbreaking NSX supercar next to its corporate sibling, HondaJet – the world’s most advanced light jet. Gordon McCall’s prestigious Motorworks Revival takes place on Wednesday, August 17 at the Revival in the Monterey Jet Center.

The 2016 Monterey Automotive Week will be held August 16-21. Visit www.montereycarweek.com for more information.