When Will Cars with Cameras for Backing Up Be Mandatory? 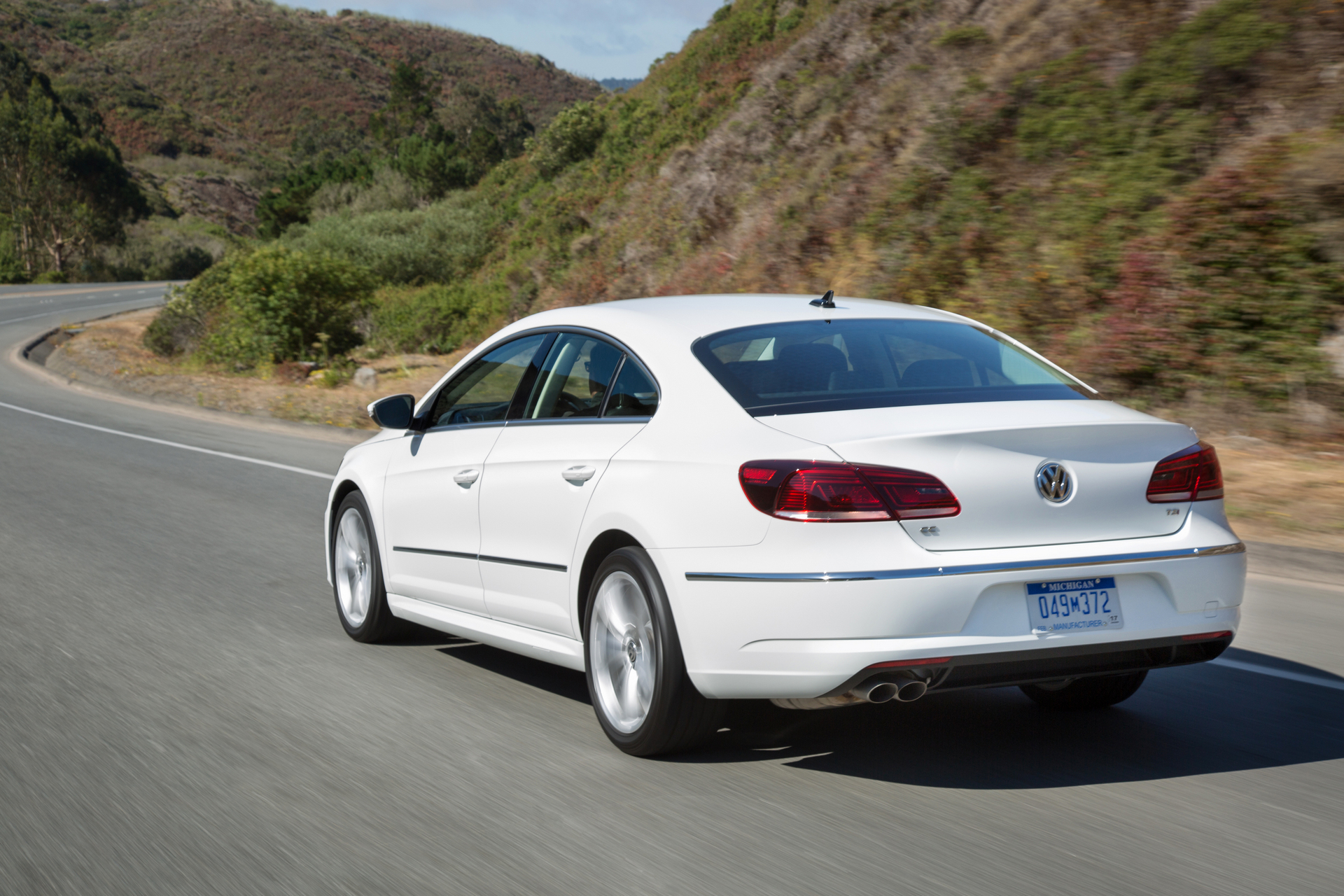 To help prevent accidents caused by backing up, the National Highway Transportation Safety Administration (NHTSA) obligates every car in the US to have a camera for backing up since 2018. More than half of new cars sold in the US already have it as a basic equipment or as an optional feature, while older cars can be easily equipped with inexpensive aftermarket cameras.

What’s All the Fuss About?

The growing number of accidents caused by backing up, especially those involving preschool children, raised a question about the necessity of backing up cameras and audible sensors. Recent studies maintained by the Insurance Institute for Highway Safety (IIHS) and other organizations showed that such measures are highly effective. Considering the cheapness of the technology by modern standards, it’s a perfectly logical move to include these devices in obligatory safety features. 2016 Volkswagen CC. This car has a camera for backing up hidden in brand’s logo on the rear hood. The camera activates only when a driver starts to back up © Volkswagen AG

Cameras for Backing Up Might Lead to Lower Insurance Rates

The camera itself may add to the cost of the vehicle from $10 to $1000 and more, depending on the brand, model, additional features, and the actual car you want to equip. However, increased safety might lead to lower insurance rates, which means that a camera for backing up might actually have a positive impact on buyer’s budget.

Replacing side-view mirrors with cameras might be a possible next step. Tesla Motors, Volkswagen, and some others are actively experimenting with such ideas in order to improve vehicles’ convenience, safety, aerodynamics, and even fuel efficiency. By the way, Volkswagen cars have a very interesting camera for backing up that is hidden in brand’s logo on the rear hood. The camera activates only when a driver starts to back up.

Cameras and other audiovisual sensors are infiltrating modern cars, and that’s a good thing considering the growing amount of road accidents.