Is It Good to Change from Regular Oil to Synthetic? 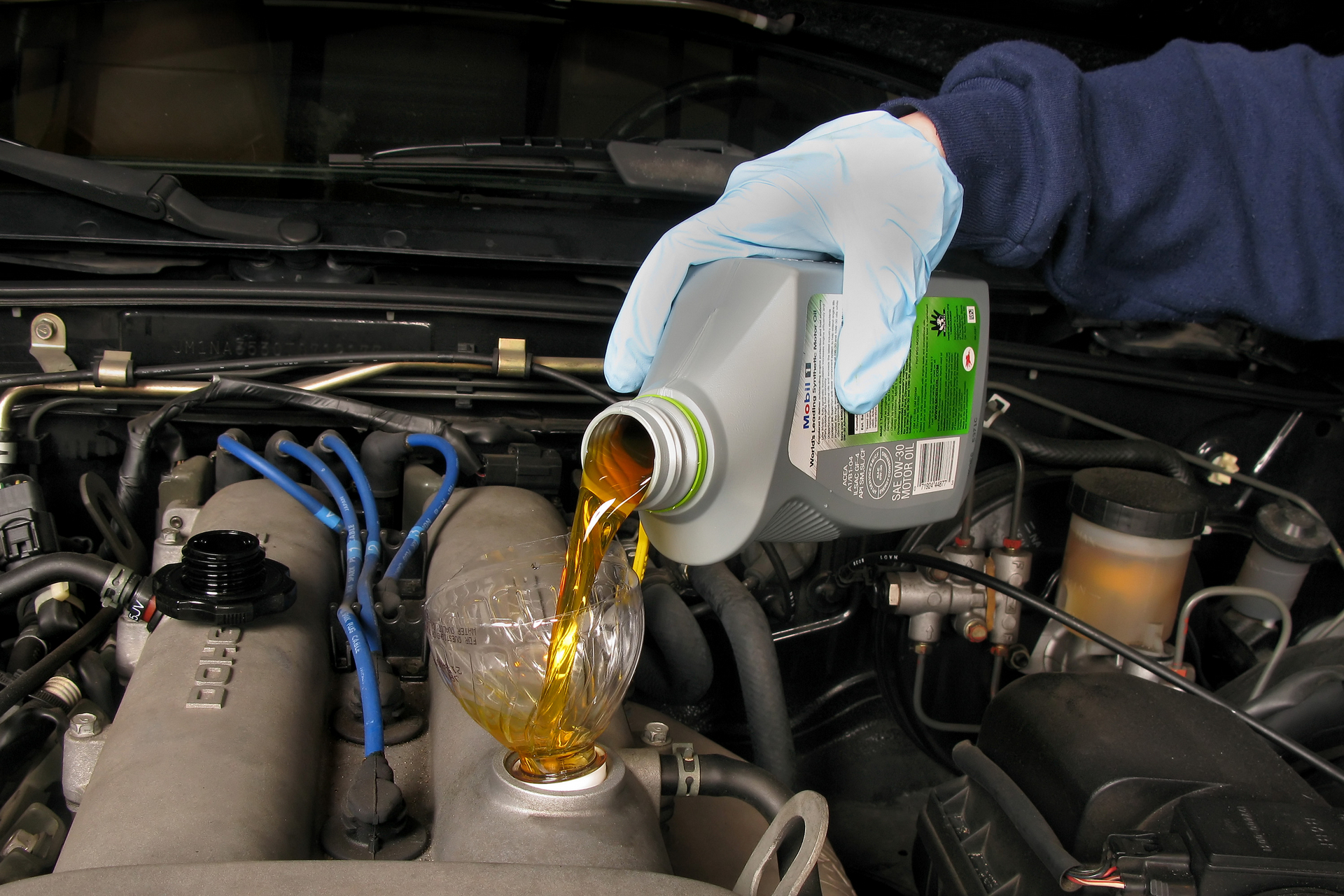 Although synthetic oil may seem very expensive, it has some major advantages over the regular mineral oil that prove to be useful in some cases.

When Do You Need Synthetic Oil?

There are several cases when synthetic oil is beneficial:

When the engine of your car is rather old. Synthetic oil helps to prolong the life of any engine because it is flowing in cold temperatures and thus does not damage the engine during frigid startups. Although it is not so crucial for new cars, the old one may serve you longer.

When the engine of your car is tuned. Performance cars don’t like regular oil. Their tuned engines require the pure oil to work properly, and pure means synthetic because only synthetic oil has the proper molecule structure without natural contaminants.

When you have an engine prone to sludge buildup. Different contaminants in the oil can form the residue over time that blocks oil passages and leads to a quick death of an engine. Some older engines of major automakers are especially prone to such buildup.

When the automaker specifies it in car’s manual. Automakers know their technology better than anyone, so if they say to use synthetic oil, it is better to do as they say.

For more information about the synthetic oil and its difference from regular oil, read the ‘Can I Use Full Synthetic Oil in My Car?‘ post.

Photo by Robert Couse-Baker/CC BY 2.0