Ferrari of SF Racing Debuts with a Pole 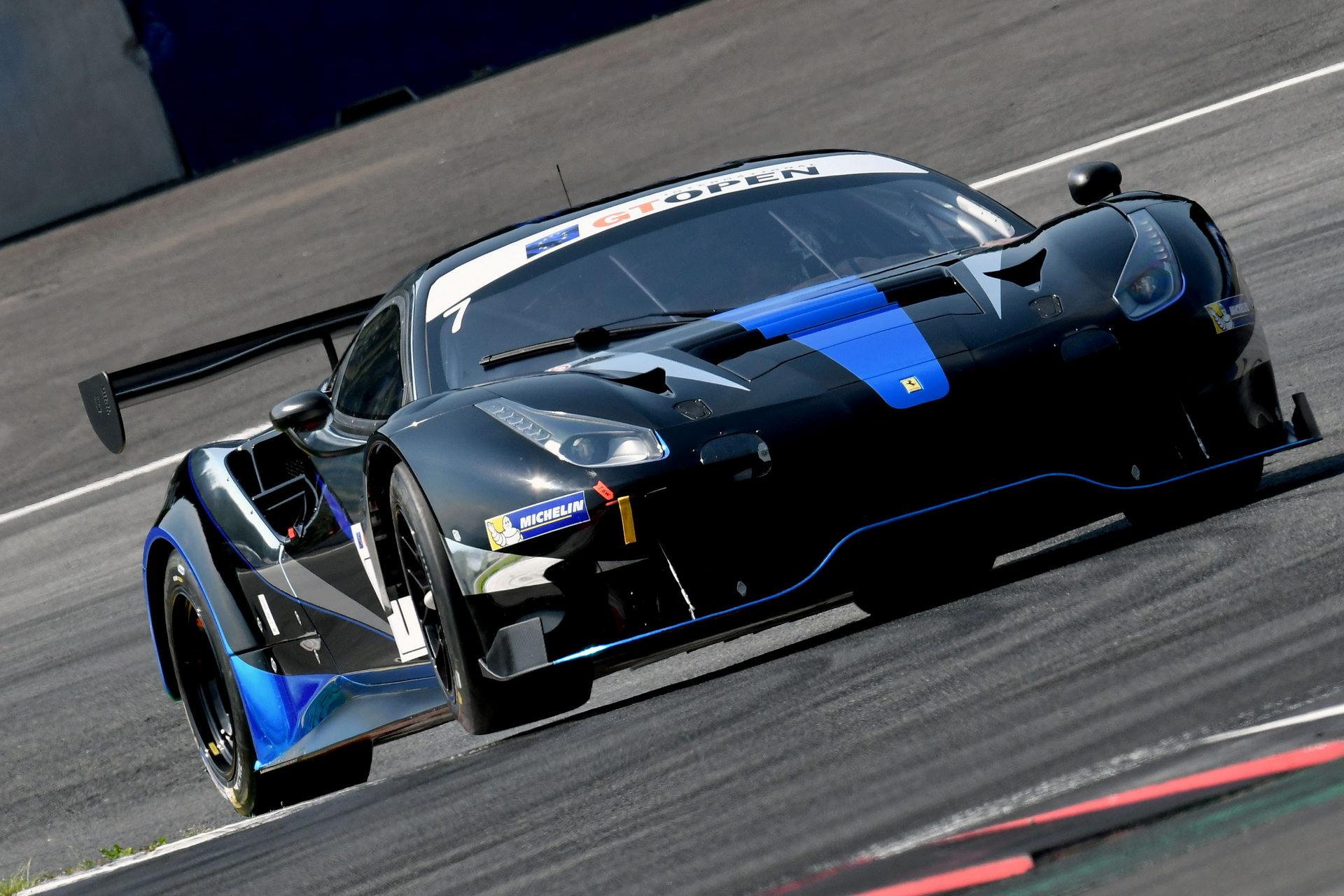 SF Racing, the only Ferrari customer team at the Spielberg round of the International GT Open Championship, made a sensational debut in qualifying. The two races themselves were less spectacular but still useful for getting to know the car and the championship and in preparation for the next round.

An amazing qualifying. Saturday was incredible. Andrea Caldarelli, one of two SF Racing team drivers along with Fu Songyang, got off to the best possible start in the new 488 GT3 when he left everyone speechless by winning an extraordinary pole position. However, the race itself was difficult from the off. Caldarelli did not enjoy the best of starts and was soon sucked into the group where he suffered a few contacts that compromised the car’s driveability. Songyang had to limit the damage during his stint, finishing in 11th overall and ninth in the category in a race won by the BMW of the Teo Martin Motorsport team of Pieter Schothorst and Miguel Ramos.

Race-2. The second round saw Fu Songyang at the back of the grid. However, the Chinese driver began a comeback that Caldarelli rounded off, leading the 488 to eighth-place, a decent result for a team on its debut. Caldarelli also clocked up the fastest lap in a race won by the BMW of Teo Martin Motorsport crewed by Fernando Monje and Gustavo Yacaman. The GT Open will be back on track on 1 and 2 October in Monza.