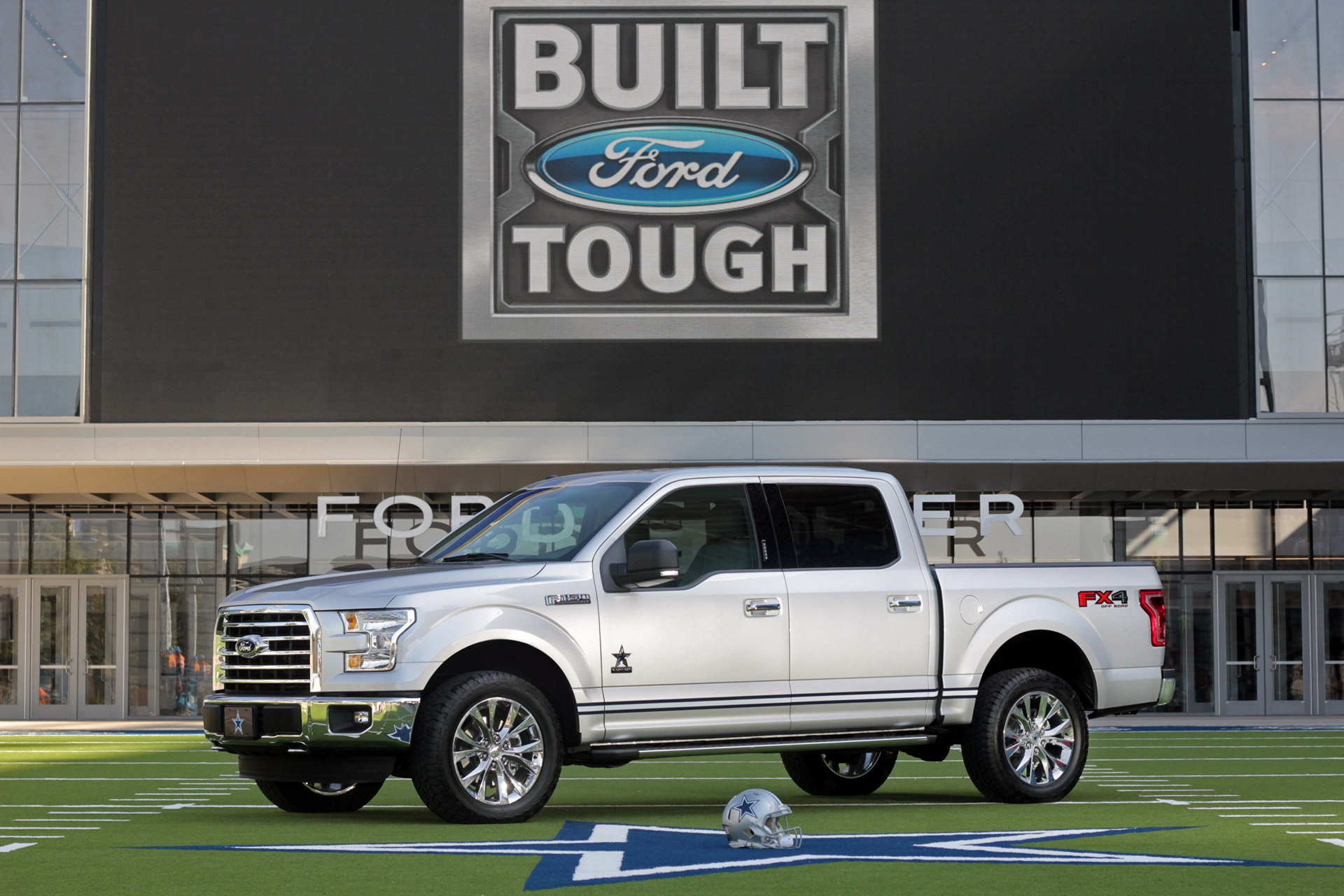 Four hundred Dallas Cowboys edition Ford F-150s are ready to take to the gridiron – a touchdown for Ford and the Dallas Cowboys, and the ultimate ride for Texas football fans. 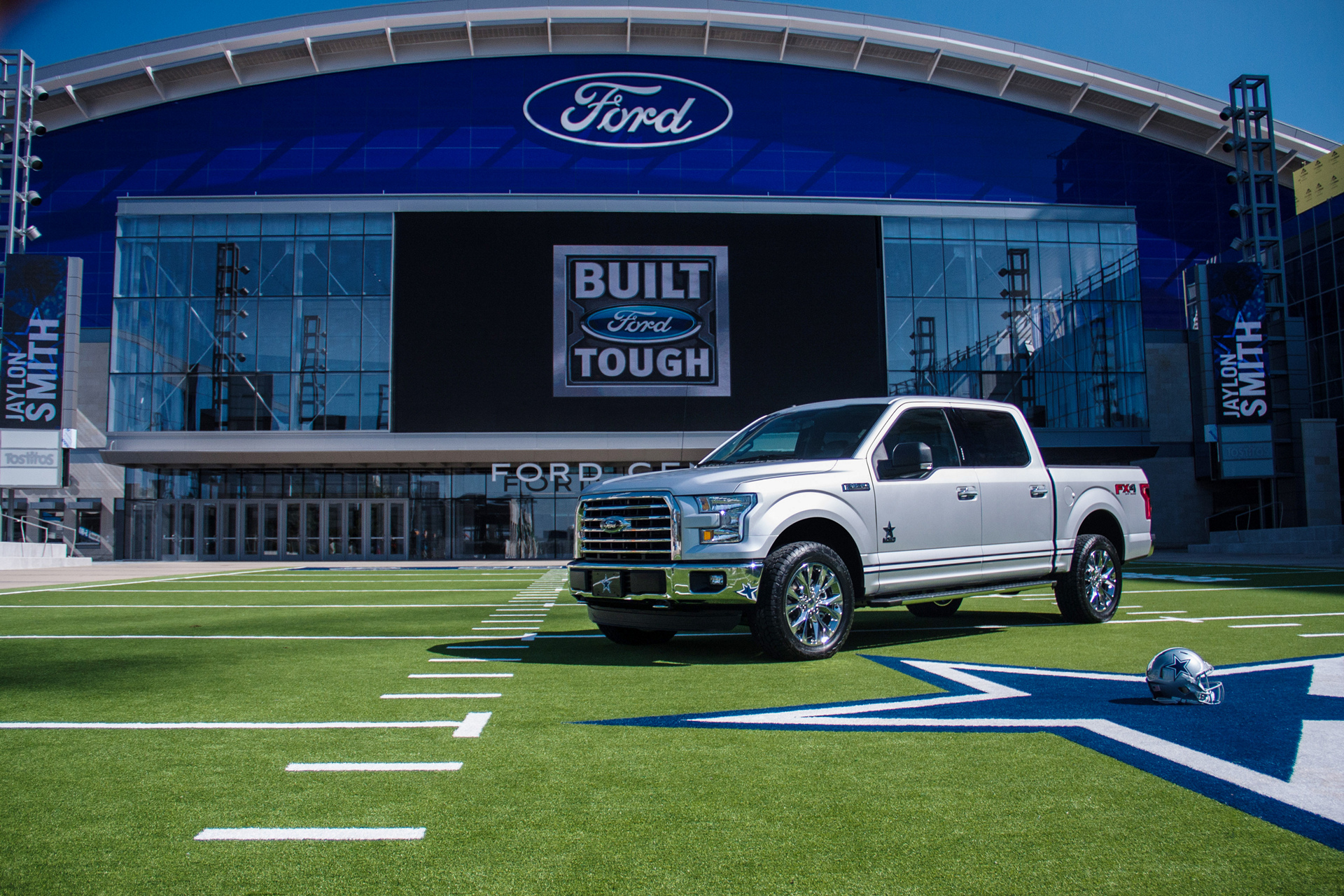 “It has been 22 years since Ford and the Dallas Cowboys offered a Cowboys edition F-150,” says Greg Wood, Ford Dallas regional sales manager. “I can’t think of a better way to celebrate the opening of the Ford Center at The Star and the beginning of a new Cowboys season than to offer fans of both F-150 and the Dallas Cowboys the opportunity to purchase one of these incredible trucks.”

Texas is the nation’s largest truck market and Ford F-Series is the best-selling truck in Texas. Ford has a longstanding relationship with the state – from working with the Dallas Cowboys for more than two decades to its longstanding ties with King Ranch, a Texas institution.

The foundation of this limited-edition truck starts with a Built Ford Tough F-150 XLT with Chrome Package (the No. 1 volume seller in Texas) painted in legendary Cowboys helmet silver. In addition to the standard features of the F-150 XLT series, unique content for the Cowboys edition truck includes:

“Everyone in our organization is excited about the new Dallas Cowboys edition F-150,” says Jones. “Ford F-150 and the Dallas Cowboys are known worldwide for their rich heritages and long winning traditions. Our Cowboys fans are among the most passionate in all of sports. We are proud to partner with Ford and Texas Ford dealers to bring this Cowboys edition F-150 to our incredible fans. I think you will agree it is the ultimate truck for the ultimate Cowboys fan.”

The launch of this limited-edition F-150 also marks the opening of the Ford Center at The Star in Frisco, Texas. A one-of-a-kind, state-of-the-art training facility, The Star will serve as corporate headquarters for America’s team, featuring practice fields and a multipurpose indoor stadium for Cowboys players as well as athletes in the Frisco Independent School District.