GMC Has Announced Pricing for the All-New 2017 Acadia

GMC announced today pricing for the all-new 2017 Acadia will start at $29,995 when it goes on sale this spring.

The base price is $1,905 less than the 2016 base model and the new Acadia offers more standard equipment, including a new IntelliLink system with Apple CarPlay and Android Auto compatibility (User interfaces are products of Apple and Google and their terms and privacy statements apply. Requires compatible smartphone and data plan rates apply.)

“Acadia takes GMC’s proven SUV experience to the heart of the midsize crossover segment with a compelling package of great design, the latest technologies and the brand’s signature capability,” said Duncan Aldred, vice president of GMC Sales and Marketing. “Building on the momentum of 2015’s record sales, it will introduce Acadia to a new generation of customers.”

The new Acadia is 700 pounds lighter than the 2016 model and offers three rows of seating on most models. The premium Acadia Denali returns, along with a new All Terrain model offering enhanced off-road capability.

The lineup and starting at MSRPs include: 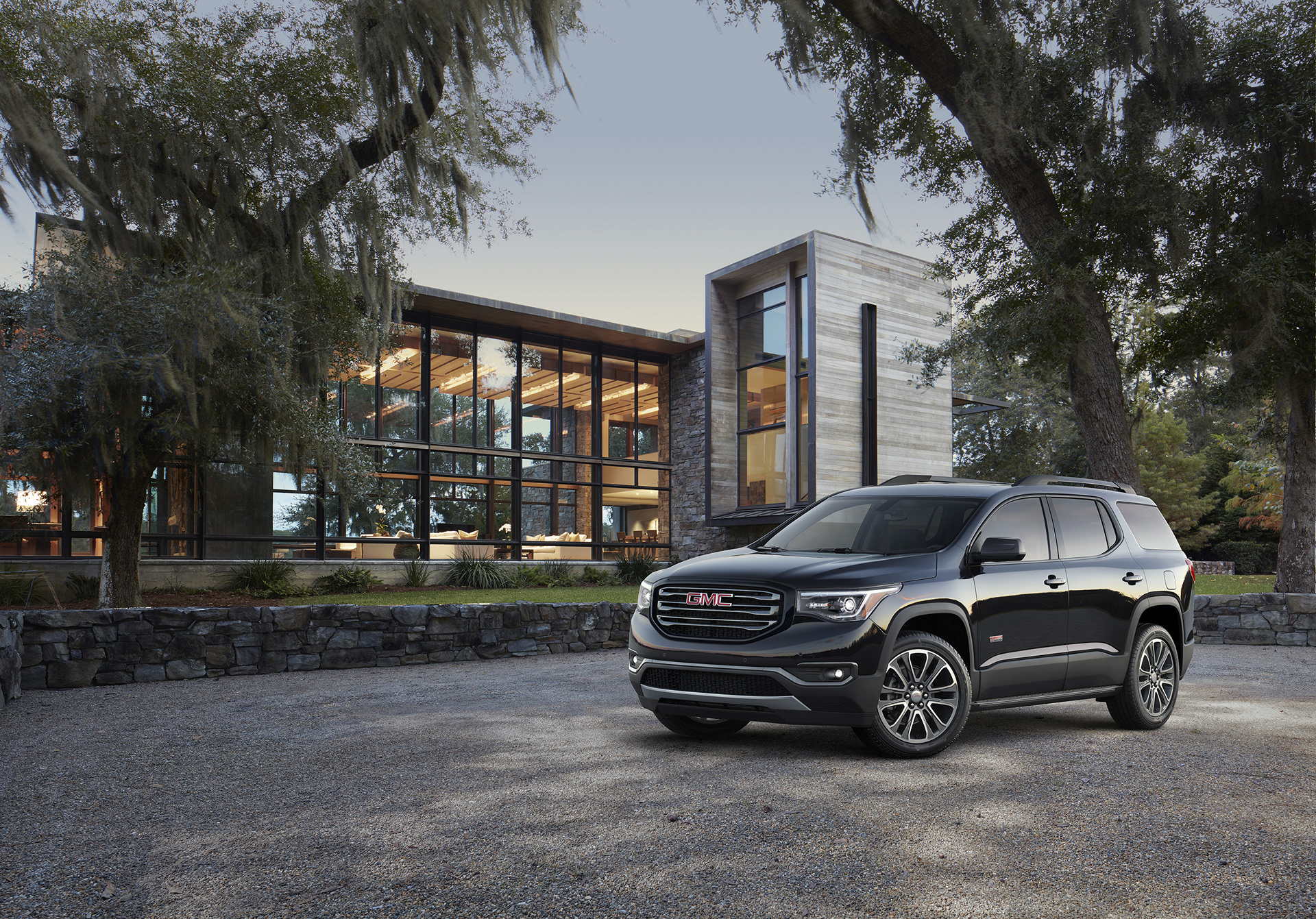 A new, 2.5L engine is standard and expected to offer an estimated 28 mpg highway for FWD models (Official EPA estimates not yet available. Fuel economy estimate based on GM testing.). City fuel economy offered is GM-estimated at 22 mpg (FWD) and is bolstered with Stop/Start technology, which enhances efficiency in stop-and-go driving. 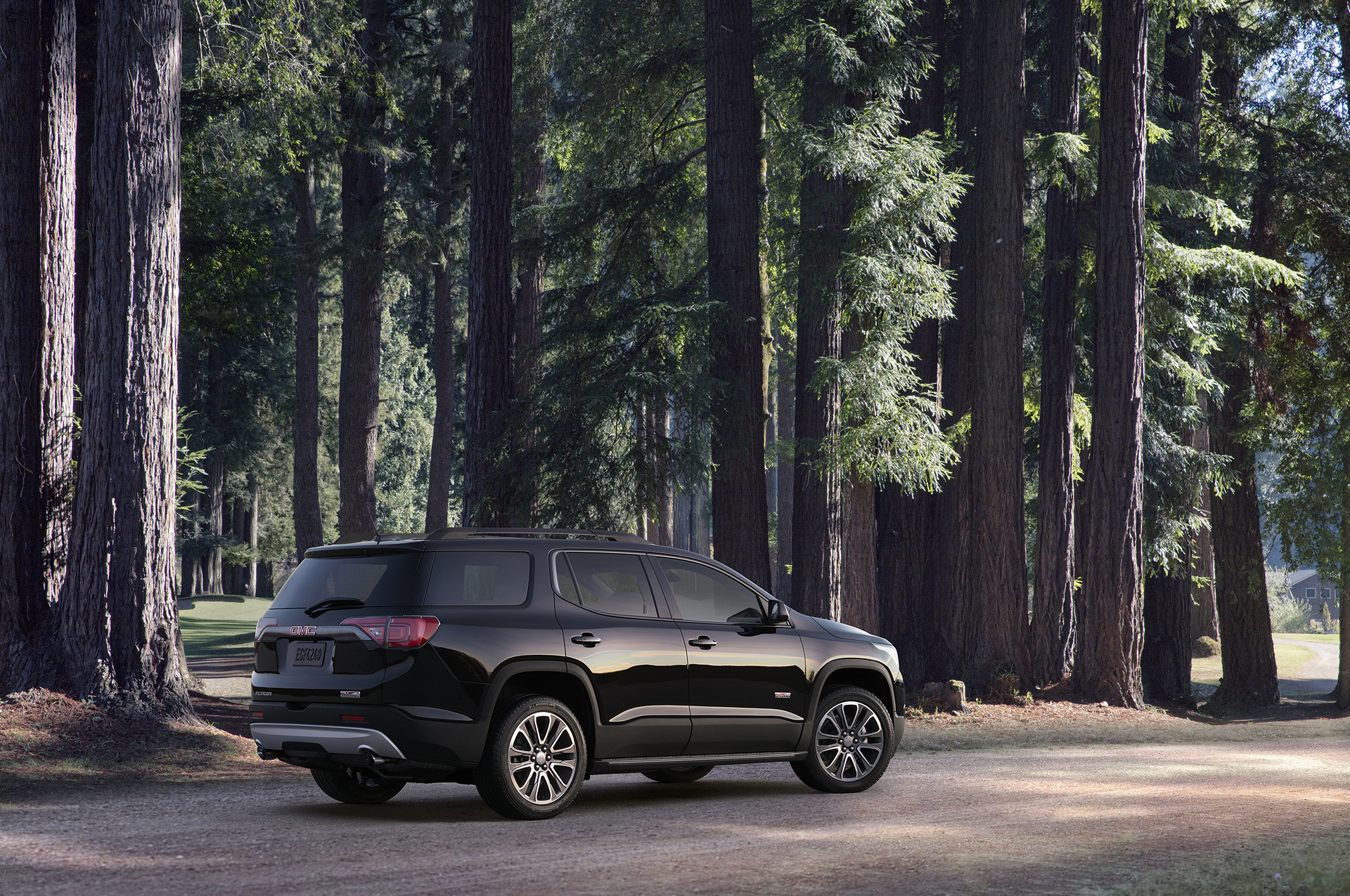 There’s also an available 3.6L V-6 engine that is more powerful and efficient than the 2016 model, while offering 4,000 pounds estimated trailering capability (with the available towing package). It is GM-estimated at 310 horsepower (231 kW) and expected to offer 25 mpg highway (FWD models – EPA estimates not yet available).

As a contemporary crossover designed for families on the go, the 2017 Acadia offers the latest active safety features. They’re designed to help drivers avoid potential crash situations. They are available depending on the model and include:

There’s also a new, standard rear seat alert on all models that can remind drivers about items left in the second- and third-row seats.

Editors: The manufacturer’s suggested retail prices include the destination charge of $925, but tax, title, license, dealer fees, and optional equipment are extra.