History of the Nissan Maxima 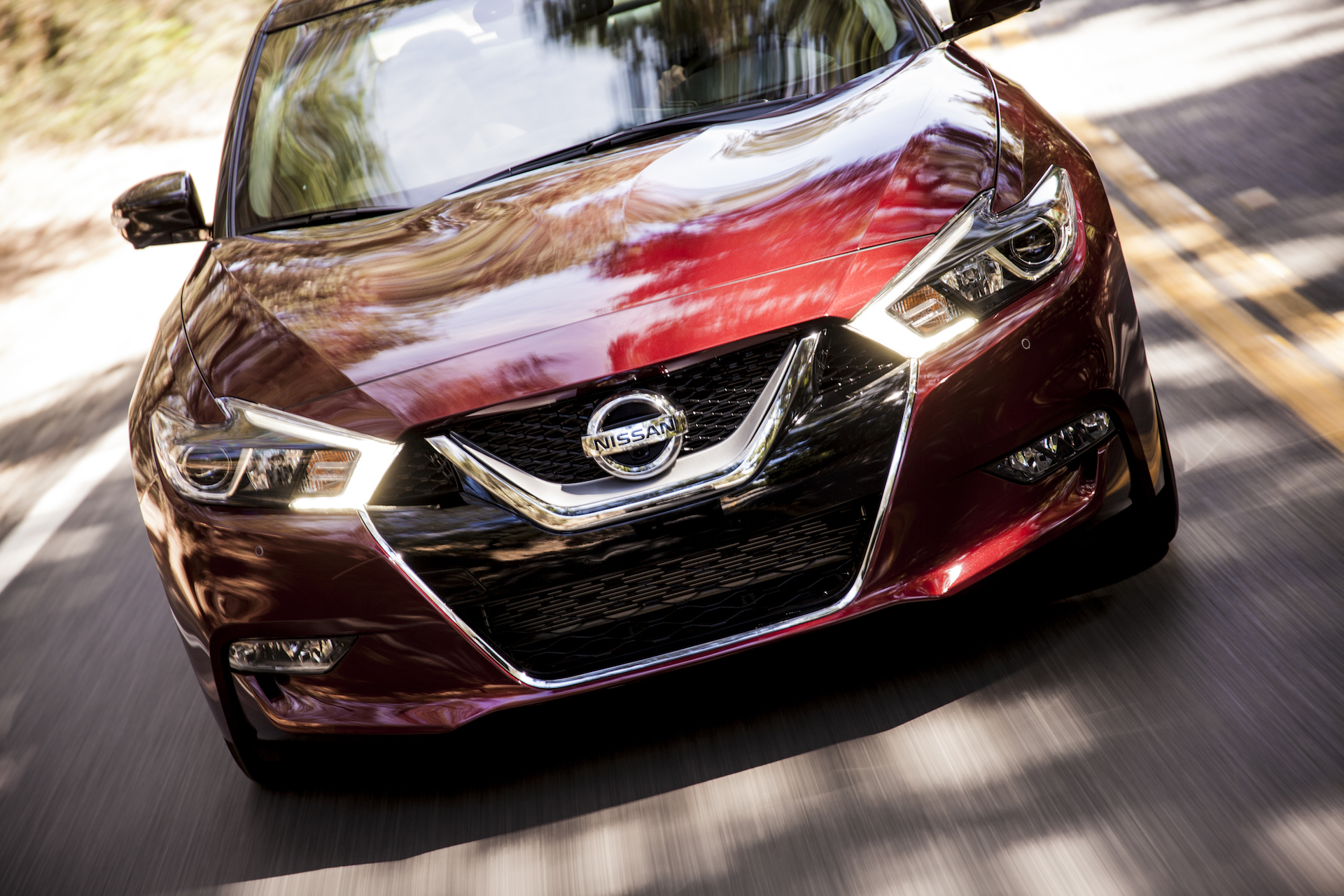 The Nissan Maxima is a mid-size car manufactured by Nissan and sold primarily in North America, the Middle East, and China. Making its sales debut in 1981 for the 1982 model year as the Datsun Maxima, it replaced the earlier Datsun 810. The name “Maxima” dates back to 1980 for the 1981 model year when the upscale 810 sold as the “810 Maxima” in North America. Like the 810, early versions of the Maxima had their origins in the Datsun/Nissan Bluebird. The Datsun brand was phased out in favor of Nissan in 1983 for the 1984 model year, thus becoming the Nissan Maxima.

Most pre-2003 Maximas were built in Oppama, Japan, until the current North American Maximas started being assembled in Smyrna, Tennessee.

The 2016 Maxima is the 8th generation of Nissan’s iconic 4-Door Sports Car (or 4DSC) – though the term wasn’t coined until the 3rd generation 1989 model. The very first model to wear the Maxima name had an “8” in its name – the 1981 Datsun 810 Maxima. Technically, it was the 2nd generation Datsun 810, but the first official Maxima for those keeping score. For the 1982 model year, the 810 badging was removed and Maxima quickly went on to become one of the best known and most popular Datsuns/Nissans for the next three-plus decades. Here we present an infographic showing all Maxima models through the ages. Maxima heritage: A look back at seven generations of 4-Door Sports Car