How Much Does a Dodge Viper Cost? 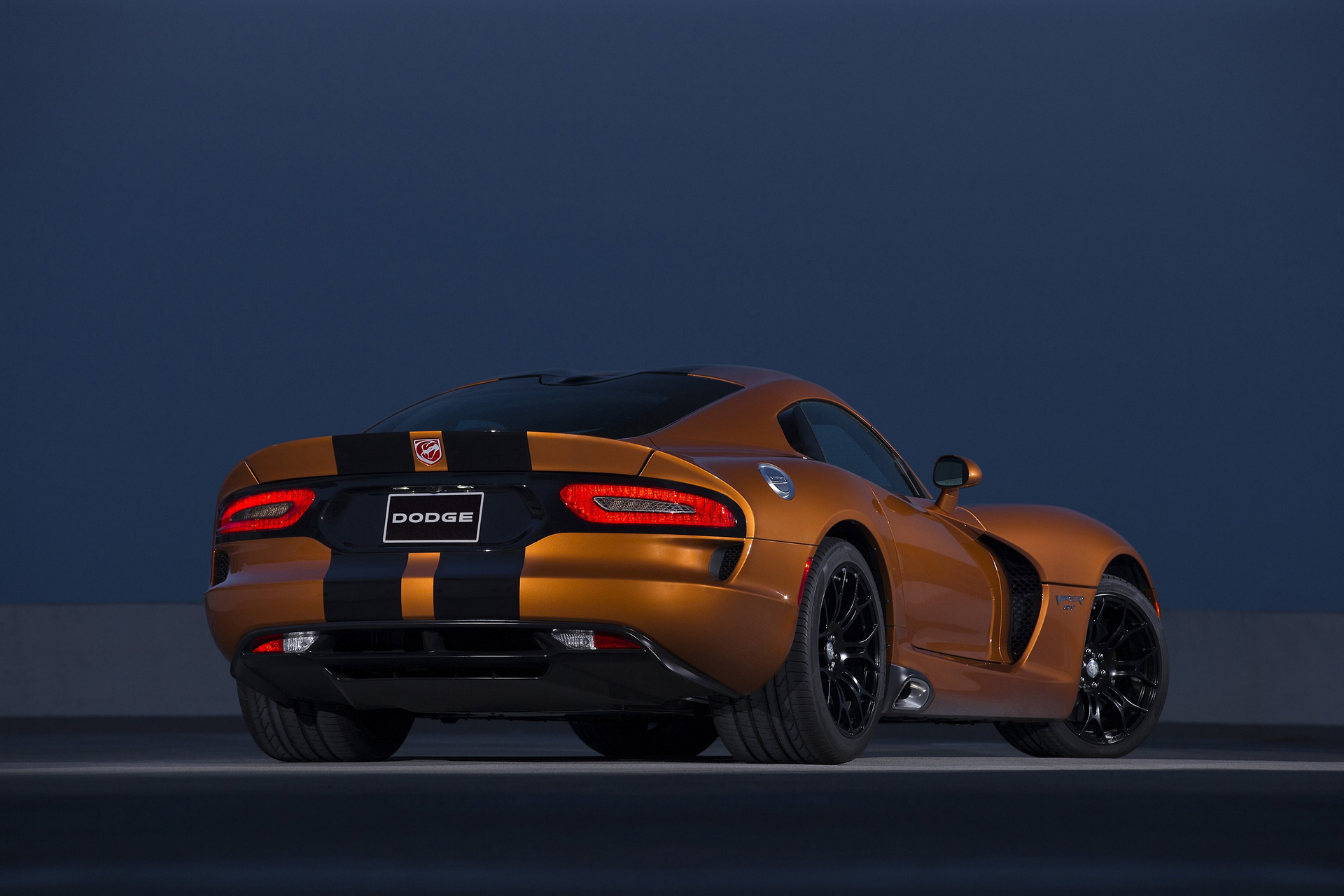 The Dodge Viper needs no introduction. This front mid-engine rear-wheel drive two-seater resembles one of the greatest American sports cars ever made.

The price of the vehicle corresponds to its status. The MSRP for this year’s Dodge Viper starts at $87,895 for the basic SRT model with 645-hp 8.4L V10 engine and TREMEC six-speed manual transmission. Upper-level models such as GT/GTC (the MSRP starts at $95,895), GTS (the MSRP starts at $107,995), and ACR (the MSRP starts at $118,795) have same core components but include better equipment, more luxurious interior, and different styling. Sadly enough, despite all innovations and uplifts through the years, there is still no all-wheel drive model in the lineup. The Dodge Viper is a strange car. Certainly, it looks awesome and offers incomparable driver experience. However, it is far more expensive than the Chevrolet Corvette, its main rival in the US market, and lacks some major benefits of the European counterparts with similar pricing. Although it is unlikely that FCA will discontinue its fastest creation, even taking into account Dodge Viper’s poor sales, it has long been in need of serious modification. Let’s hope the changes will come sooner or later.