How Much Does a Ford Mustang Cost? 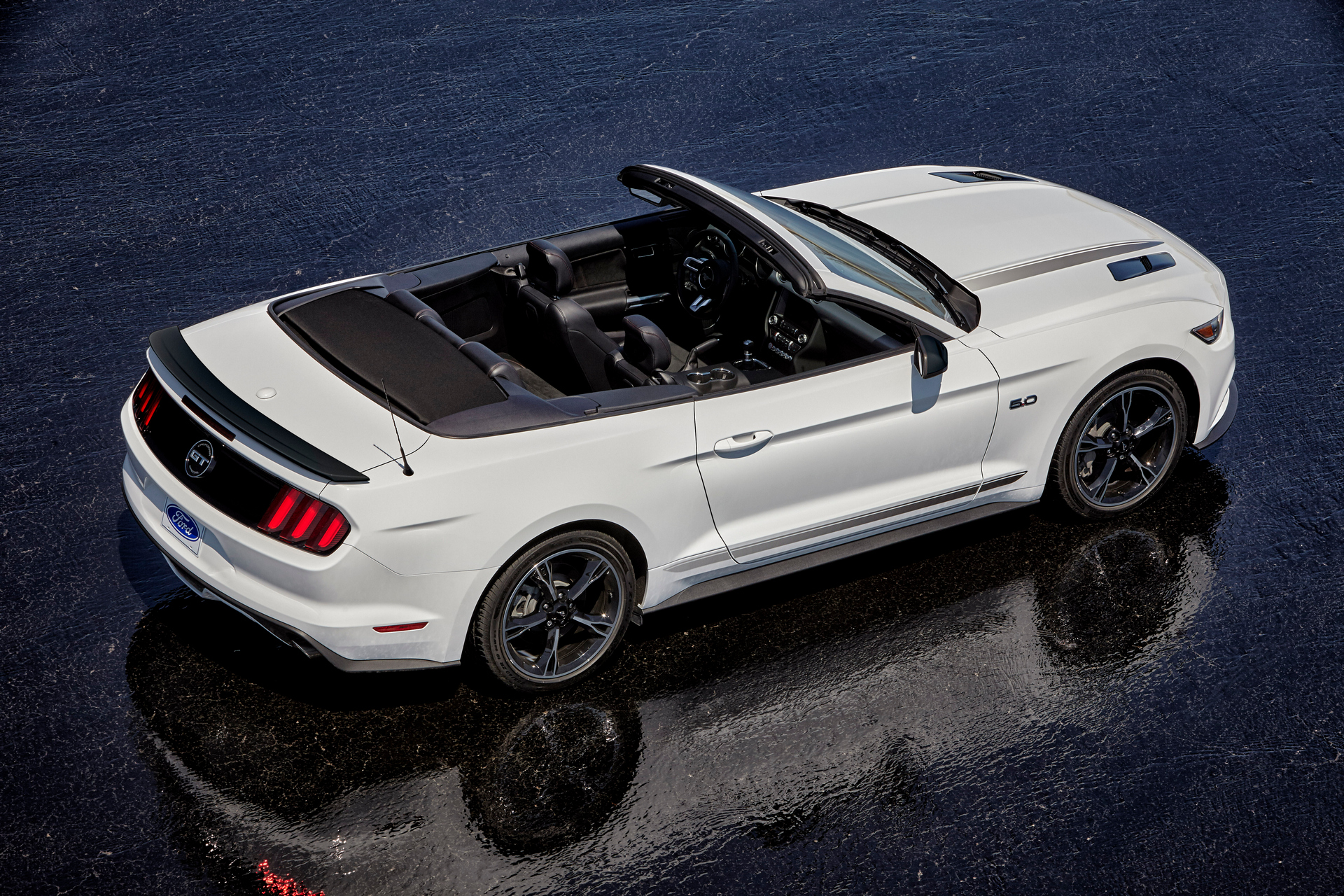 The Mustang is a cult classic. Starting from the second half of 1964, it is always there, ready to be purchased, and not for much even in the most extreme trims. 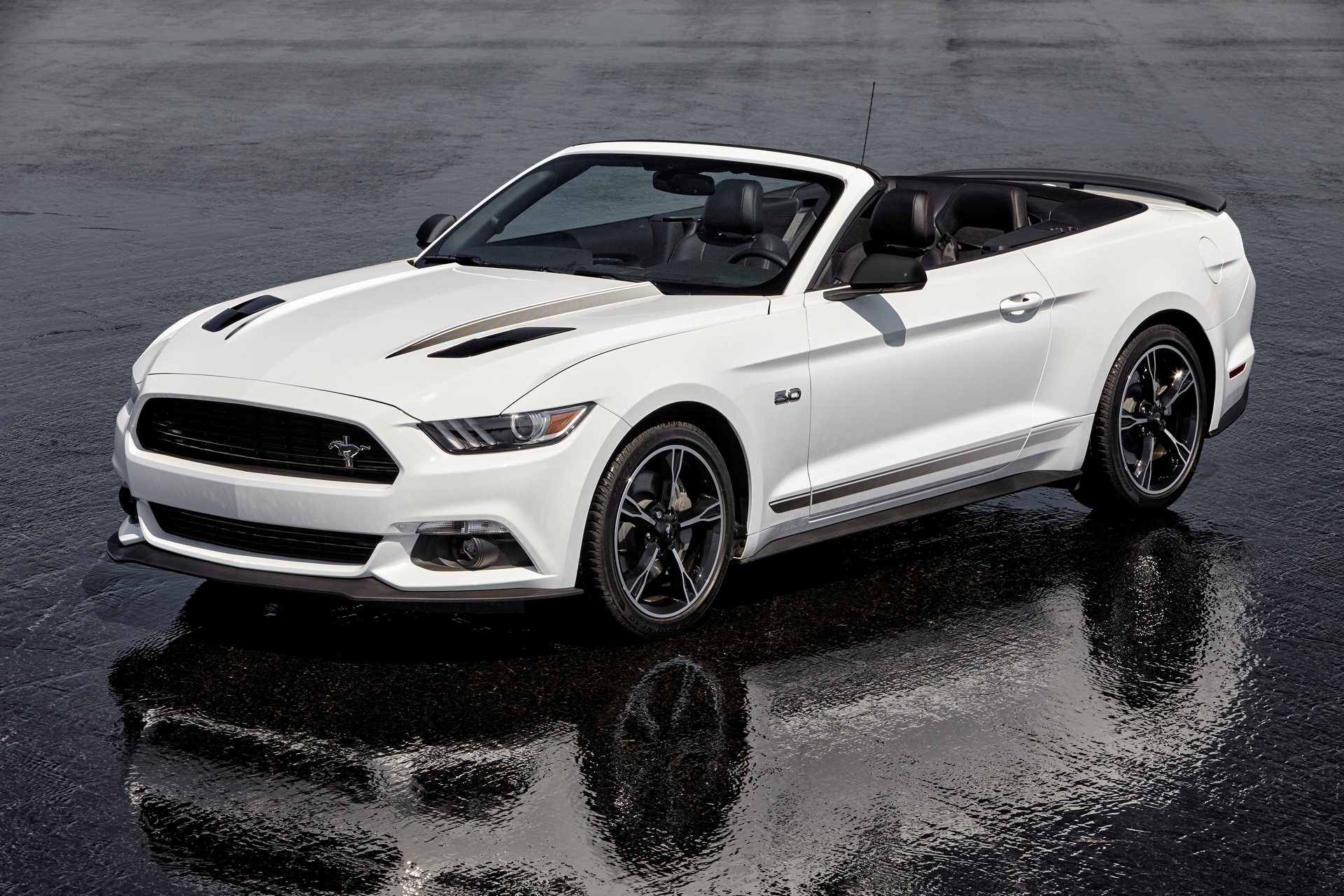 It is probably one of the most celebrated American cars survived to this day. It has created the ‘pony car’ class of automobiles – sports-car-like coupes with long hoods and short rear decks. Although some other pony cars have seen a revival (the Chevrolet Camaro, for instance), the Mustang is the only original pony car to remain in uninterrupted production over five decades of development and revision.

The Mustang is a very successful car. It is still the most popular American sports car in terms of units sold each year. Therefore, it looks like the Mustang is an everlasting model and Ford will not discontinue it in the near future.