How Much Does a Scion FR-S Cost? 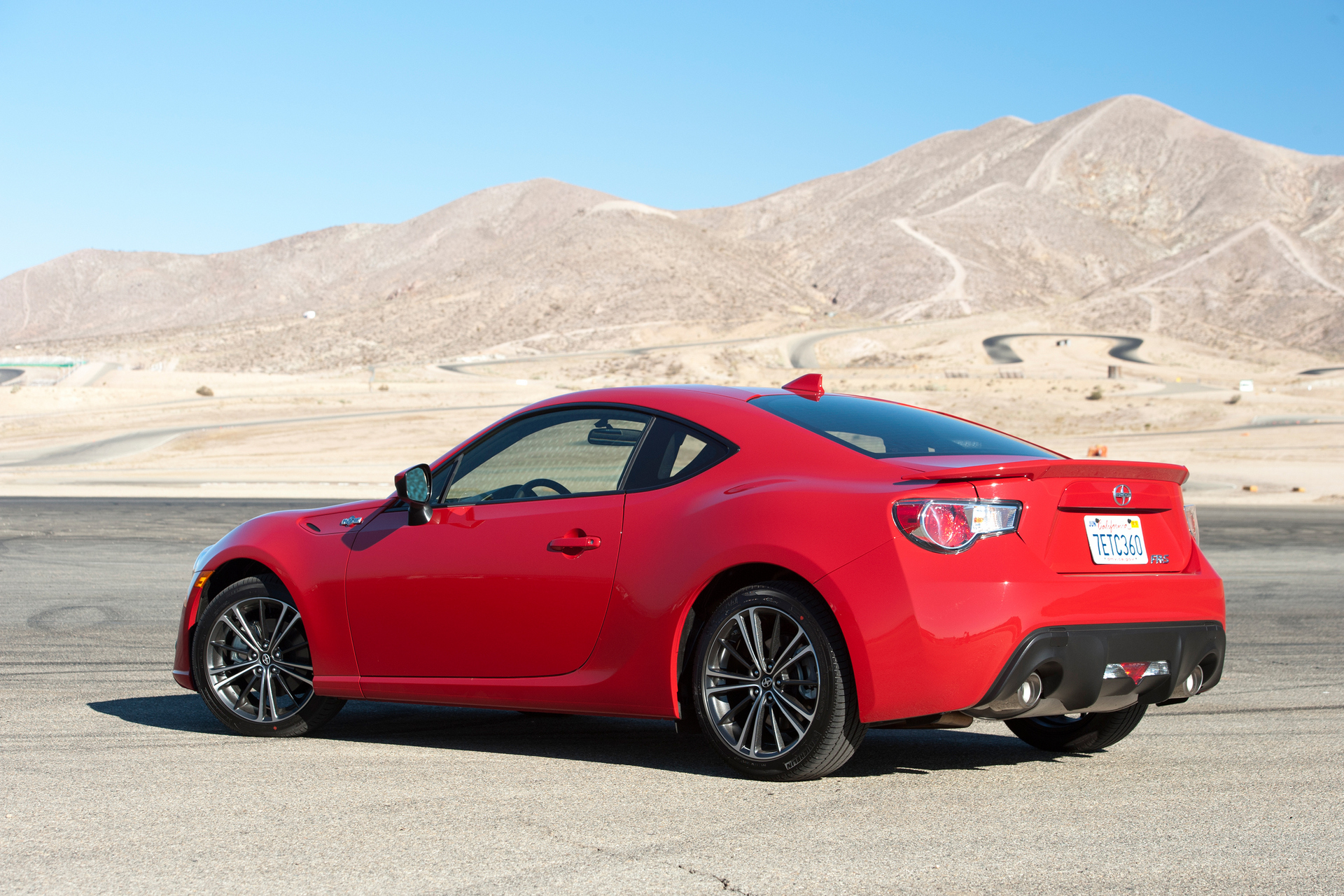 When you think about sports cars, you almost certainly imagine something fast, stylish, and expensive – like Lambo or Aston Martin. However, there are sports cars that are fast and stylish, but not expensive at all. The Scion FR-S, for instance, is exactly like this. 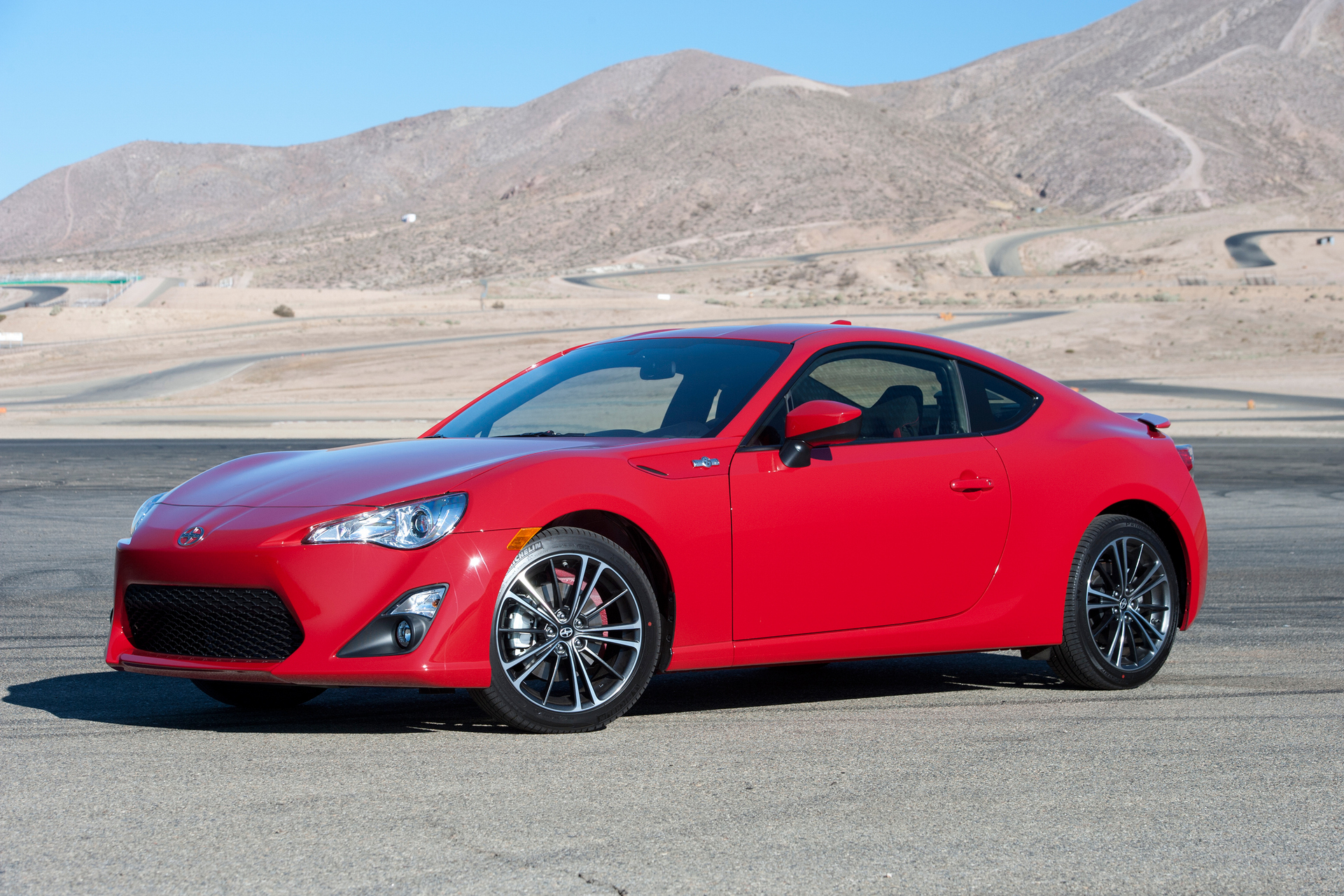 Toyota and Subaru have been jointly developing the 2+2 sports coupe since 2008. In 2012, it entered the world market under various names including the Scion FR-S. The car is still in its first generation. This year, Scion has introduced the Scion FR-S Release Series 2.0 Exclusive Sports Car in addition to the basic model.

The Scion marque will be discontinued in August 2016. As to the vehicle itself, it will continue the battle for young customers under two brands – Toyota and Subaru (Subaru sells it under the name Subaru BRZ). Since the Scion’s discontinuation, the Scion FR-S will be sold as the Toyota 86. Toyota has already used this name across the world: in Asia, South Africa, South America, and Australia.