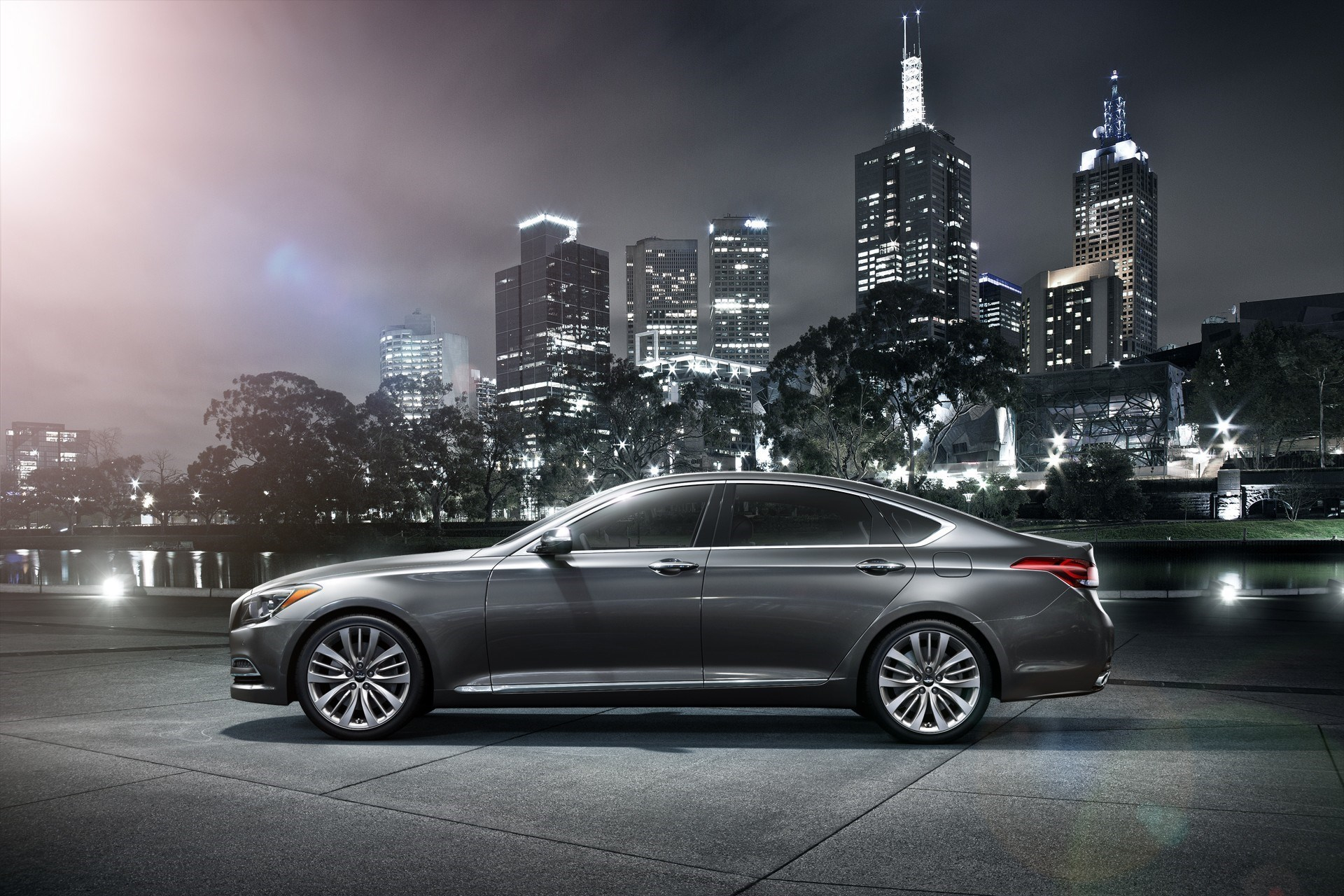 For some time, Hyundai cars were considered a cheap but reliable alternative to more popular brands. Now, the company has its own best-selling vehicle nearly in every class gaining enormous popularity in the US. And where’s the popularity, there are ambitions. That’s why top-of-the-line Hyundai cars belong to the luxury segment. 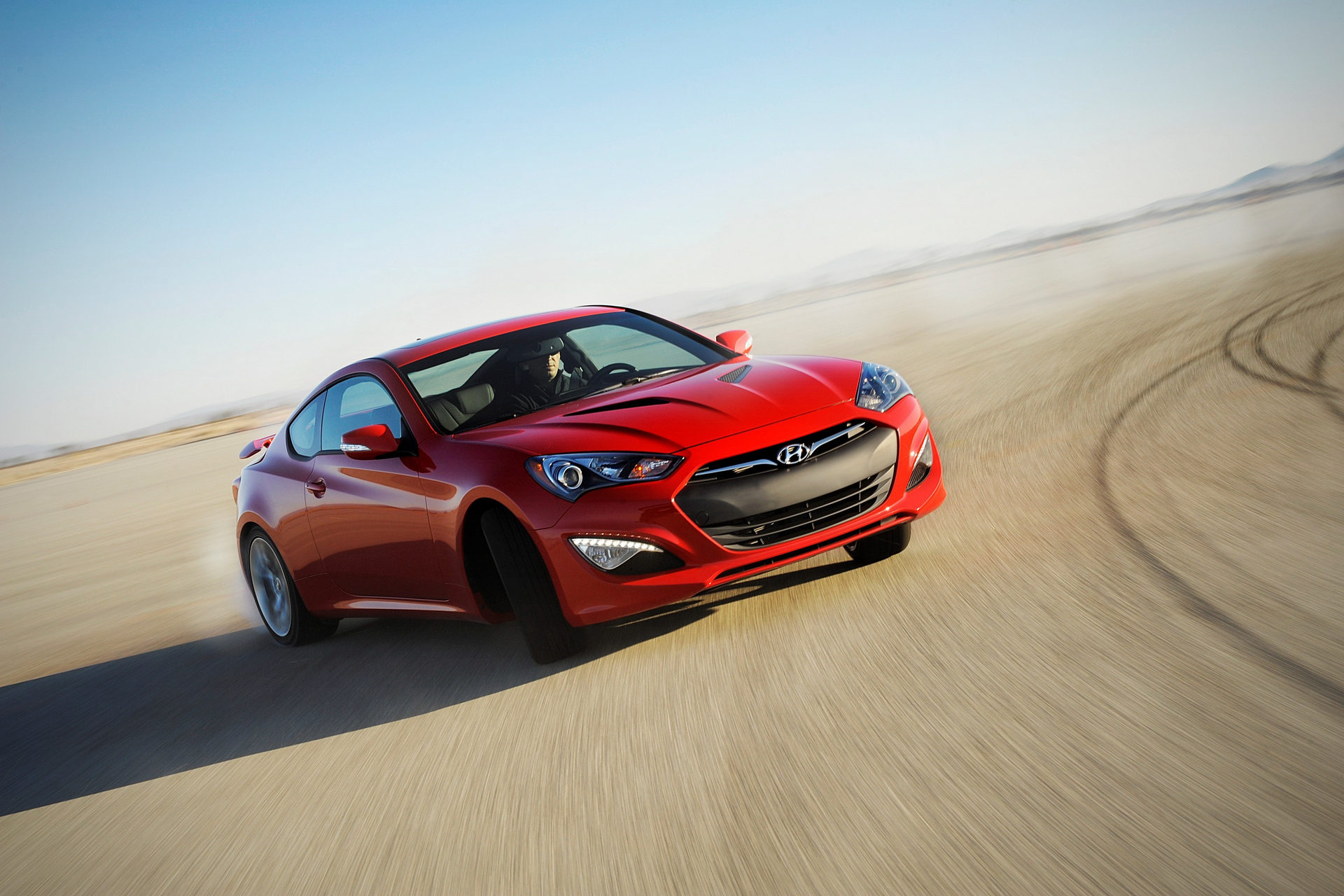 The Genesis Coupe is a rear-wheel drive 2+2 sports coupe – the only sports car in Hyundai’s lineup after the discontinuation of the Hyundai Tiburon. Initially, it was not as luxury as one may expect from a stylish sports car, but since 2013, when the company introduced the second-generation Hyundai Genesis Coupe, the car has become more luxurious and ambitious than it was earlier. For the most expensive 3.8L Ultimate trim, the MSRP starts at $33,750. 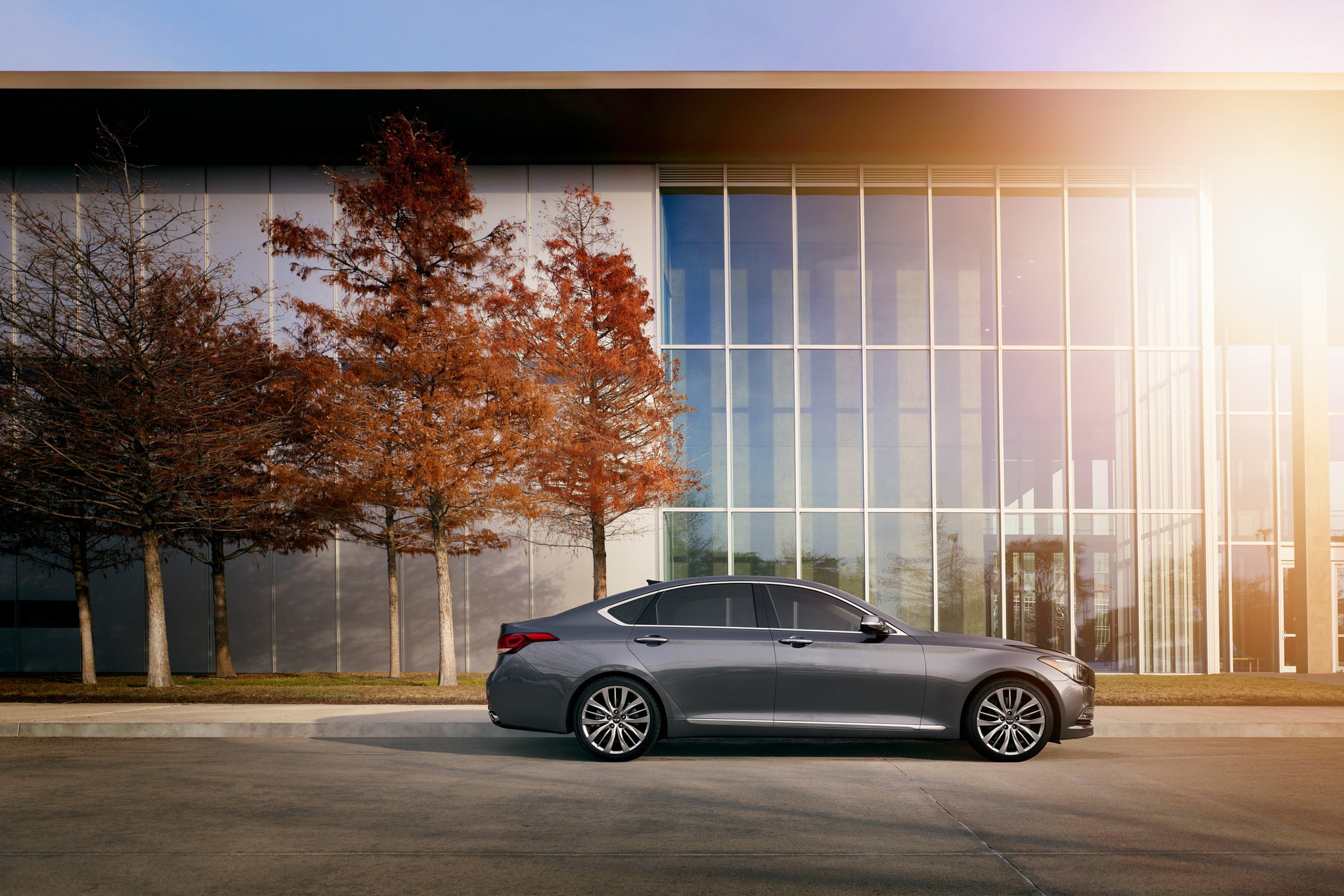 The first truly luxury vehicle ever developed and manufactured solely by Hyundai. Being first, it is also very successful one. It has received numerous awards and recognitions since its debut in 2008. Everything in this car is tremendous: 311-hp 3.8L V6 engine, premium-crafted interior, five-star safety ratings, plenty of luxury features like a trunk that knows when your hands are full and sensors that know when you need fresh air, affordable price that is beyond comparison… Apparently. the Hyundai Genesis has no flaws. 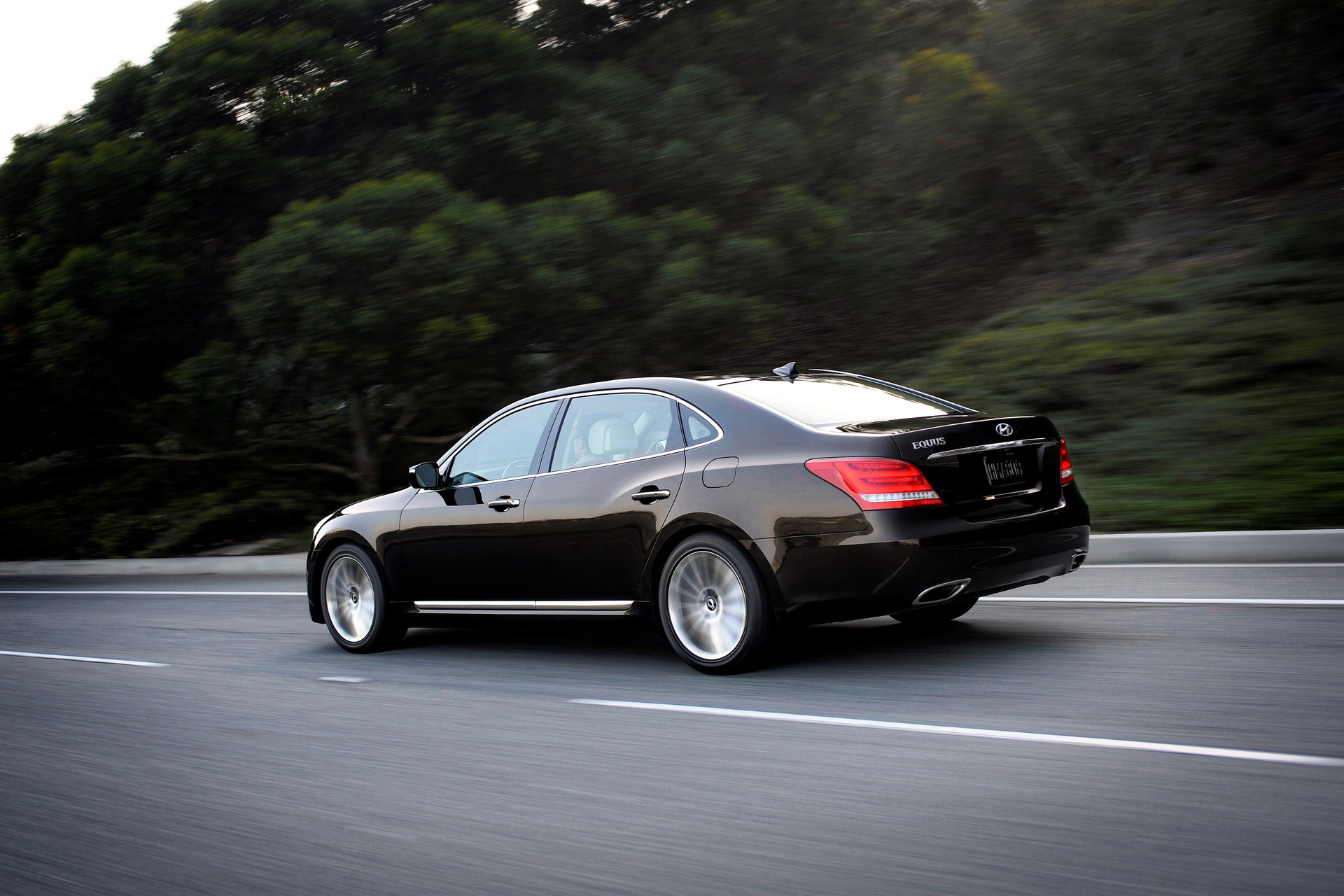 The Hyundai Equus is the first entry from Hyundai on the luxury territory made in cooperation with Mitsubishi. Since its debut in 1999, the car has changed drastically. Nowadays, it is a highly ambitious full-size sedan packed as a state-of-the-art vehicle to compete with the BMW 7 Series, Mercedes S-Class, Audi A8, and Lexus LS. It offers 429-hp 5.0L V8 GDI engine as well as some innovative technologies like Electronically-controlled Air Suspension (EAS) and Continuous Damping Control (CDC).