Is the Bugatti the Fastest Car? 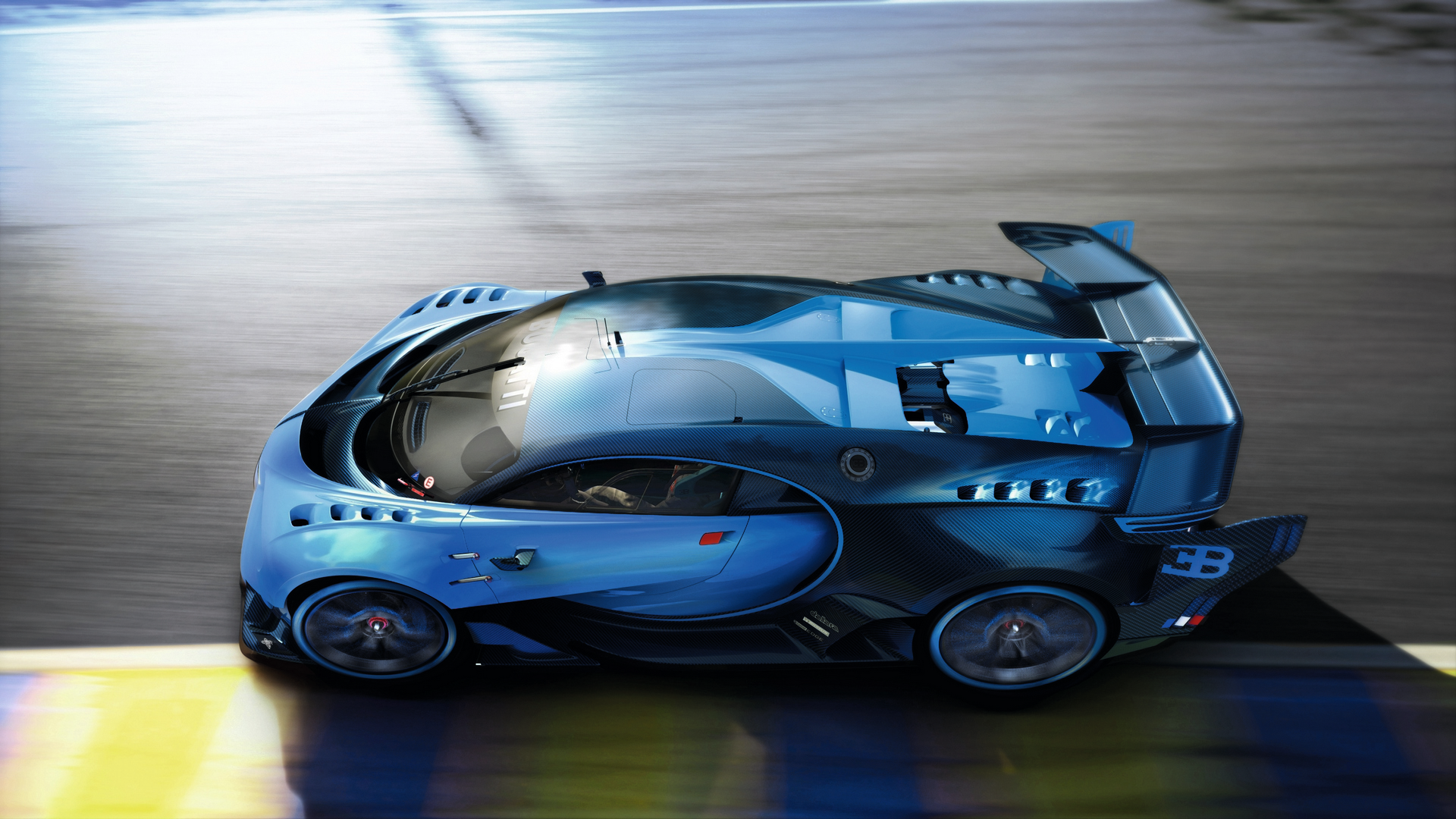 There are many who claims to be the maker of the fastest car in the world. If we talk about official competition like the Guinness World Records, the number one is the Bugatti car indeed.

The revival of Bugatti was set in 1998 when Volkswagen AG acquired the historical brand with the aim of making the exceptionally fast and elegant supercars even if it meant the loss from the financial point of view. The long process of engineering and design perfection led to the creation of the Bugatti Veyron in the early 2000s. Since then, the fastest production cars are made by Bugatti. The first record was set in 2005 by the Bugatti Veyron 16.4 that accelerated to the speed of 253.81 mph (408.47 km/h). Then, in 2010, the record was renewed by the Bugatti Veyron 16.4 Super Sport World Record Edition that accelerated to the speed of 257.87 mph (415 km/h). There was some controversy whether the record had been legal, but, eventually, Guinness World Records confirmed it.

This year, Bugatti presented the Veyron’s successor named Chiron. It is more powerful and technically advanced, so it has to be even faster than its record-holding predecessor. It is said that the Chiron can go as fast as 288 mph (463 km/h). The fantastic Koenigsegg One:1 beats the Bugatti Veyron where the latter is the official record-holder. The Koenigsegg’s top speed is 280 mph (451 km/h). However, the legal requirement of being the fastest production car is to have more than 30 copies built. The production of the Koenigsegg One:1 ended on the fifth vehicle, so it is disqualified. Another possible record-holder is made in the US by Hennessey Performance Engineering. Its Hennessey Venom GT has a top speed of 270 mph (435 km/h), while the currently-developed Hennessey Venom F5 is claimed to have a top speed of 290 mph (470 km/h). However, both Venoms don’t have enough copies built so far, so they are disqualified too.