The Most Fuel-Efficient Cars in the World 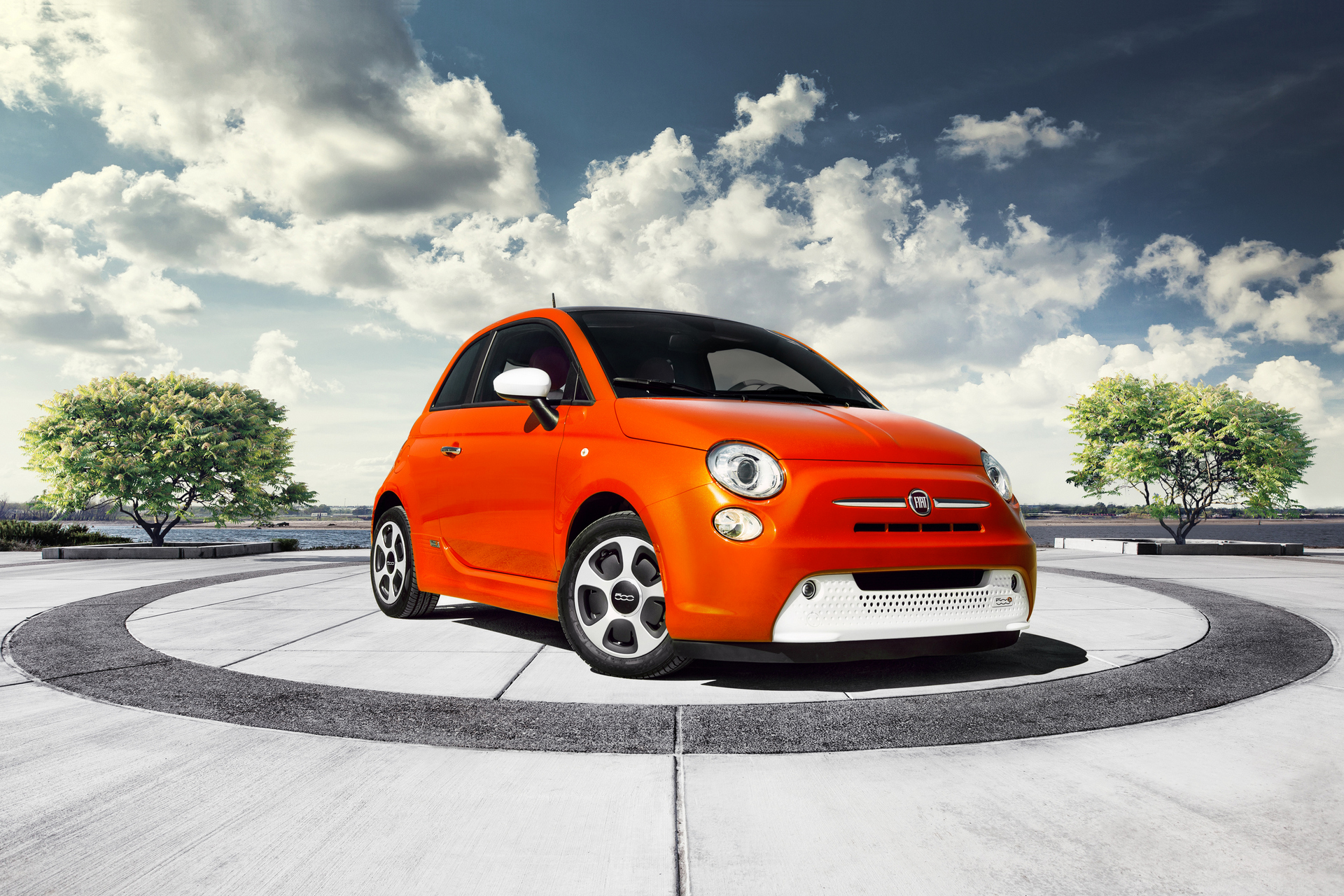 Electric vehicles are the most fuel-efficient and ‘green’ meaning they don’t emit tailpipe pollutants from the onboard source of power. If you want no compromises, here are the top 10 fuel-efficient cars in the world.

For those who prefer gas, we have a list of sedans with the best gas mileage. 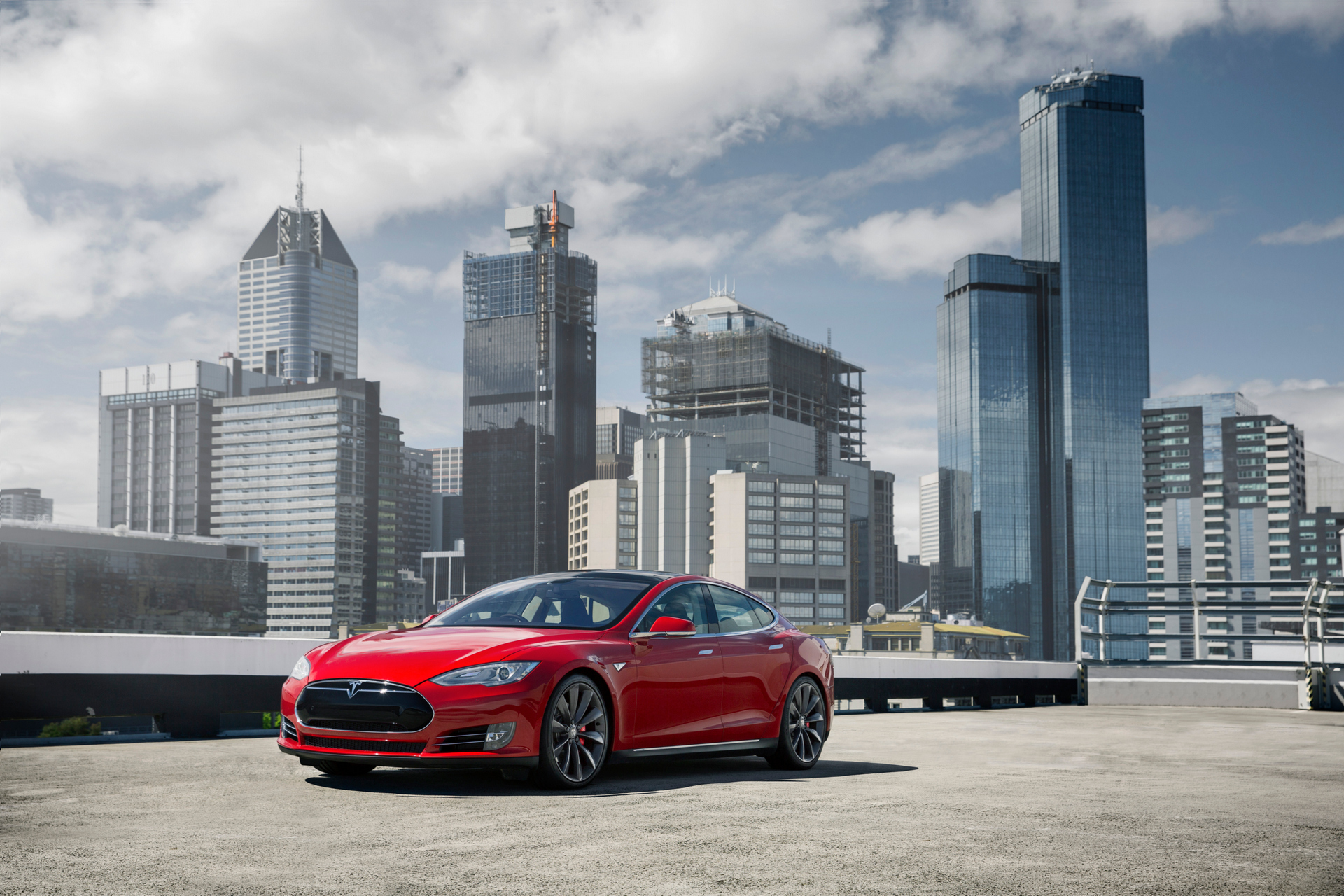 It is a widespread opinion that Tesla Model S is among the most important vehicles of the 21st century so far. Despite the high price of a luxury car, Model S global sales passed the 100,000 unit milestone in December 2015. 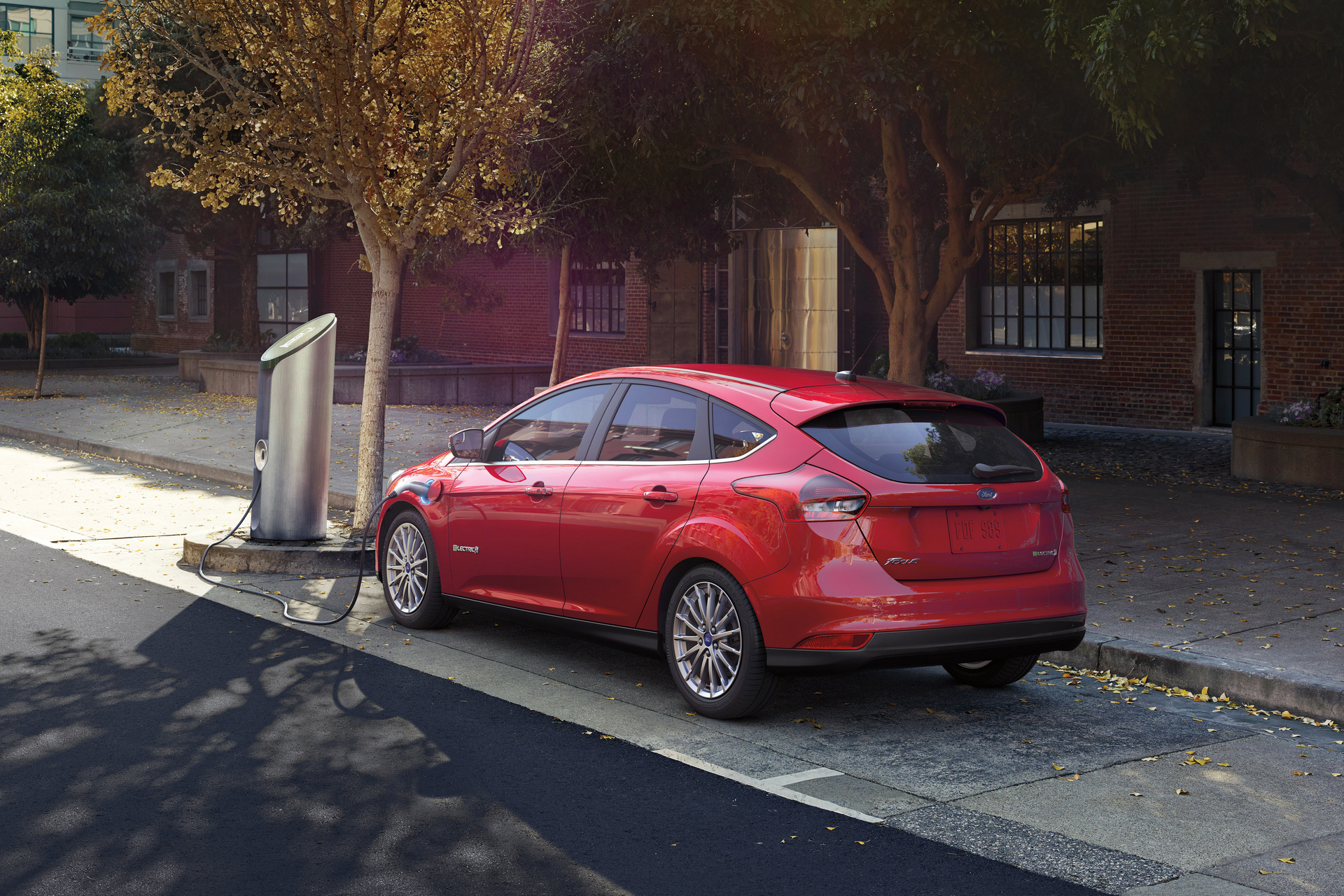 The Ford Focus Electric is a 5-door hatchback that is Ford’s first full production, all-electric passenger vehicle sold since December 2011. It has the glider of a third generation Ford Focus. 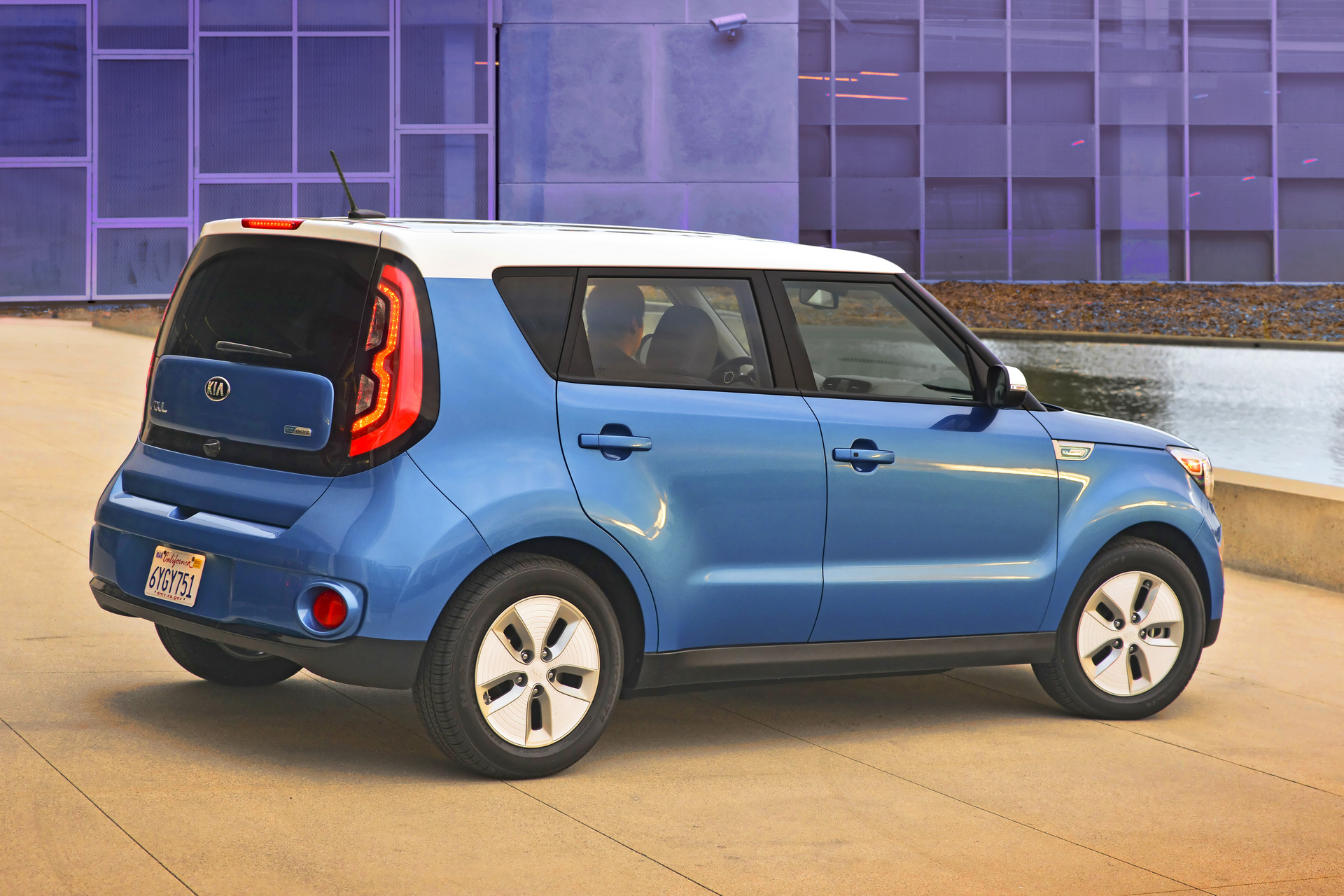 The Kia Soul EV is an all-electric subcompact crossover SUV based on the second-generation Kia Soul. It is pretty much the same as the conventional Soul excluding the powertrain and the engine. 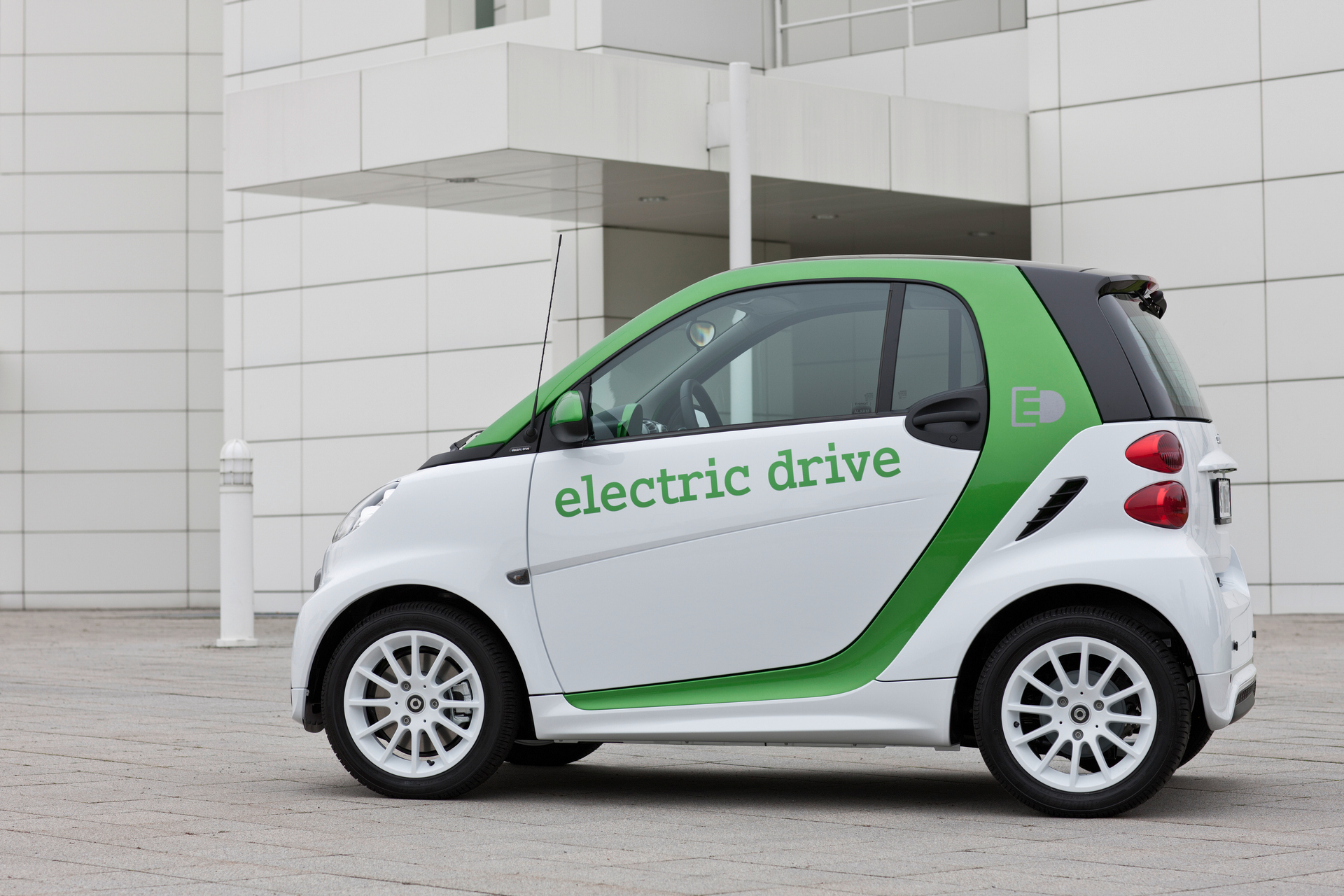 Smarts are outstandingly small and tremendously fuel-efficient if we talk about their all-electric versions (there are two: coupe and convertible). These babies are not fitted for long or fast driving but they are crackerjack in the city. 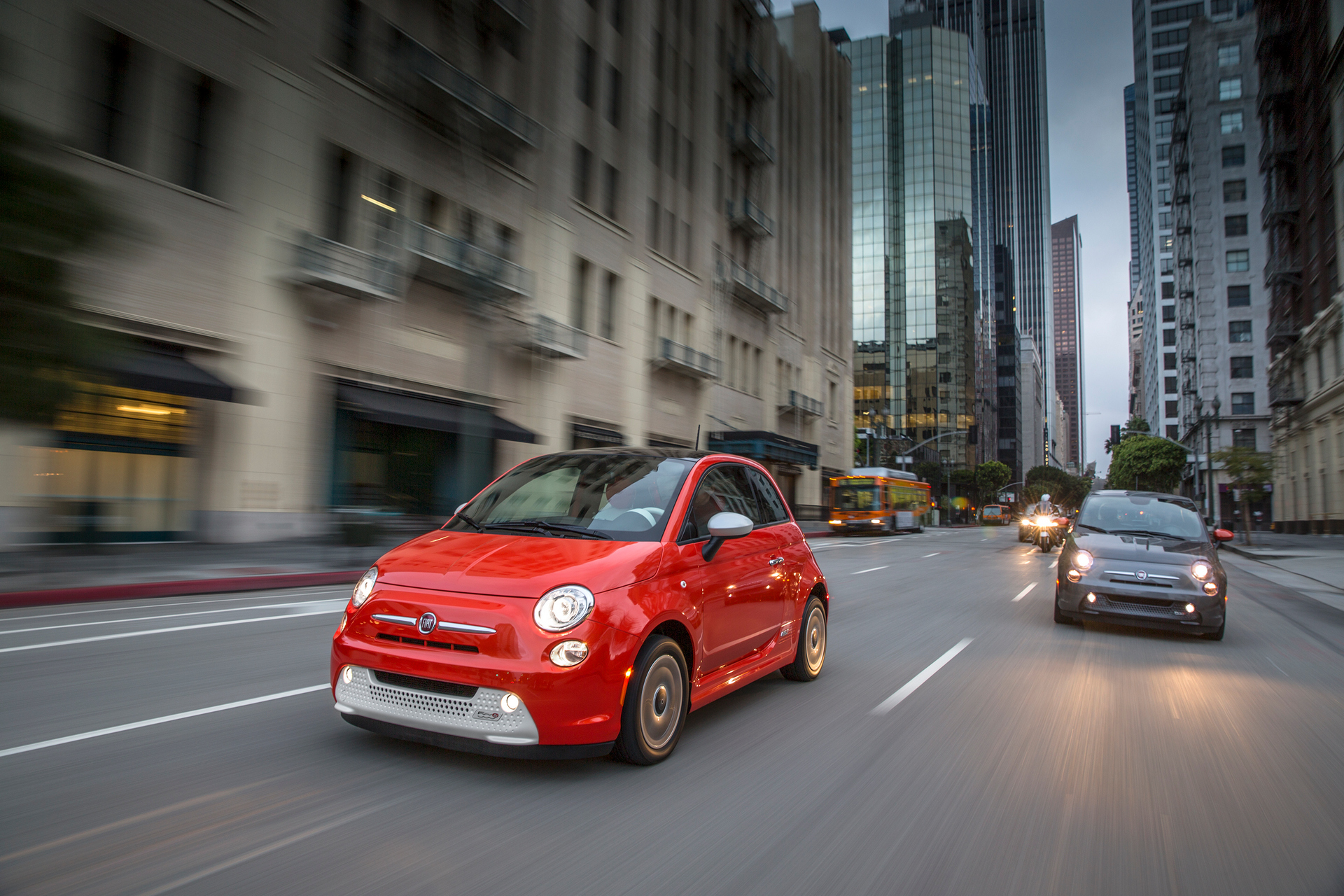 The all-electric FIAT 500e debuted in the United States in 2013. This tiny car offers a great driving experience and has pretty good figures in fuel efficiency. The high price discourages potential buyers, though. 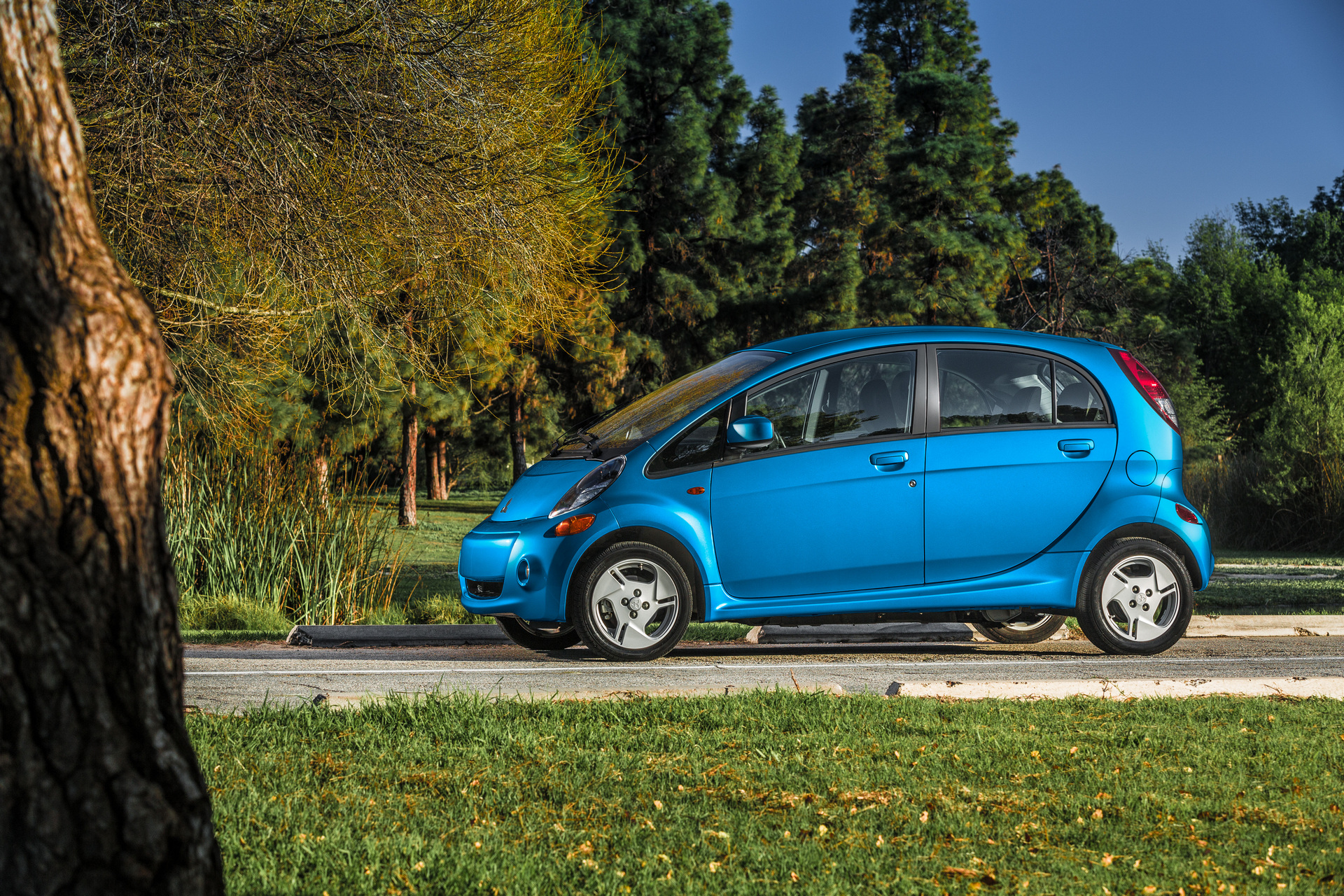 The Mitsubishi i-MiEV is the world’s first modern highway-capable mass production electric car. In its first years, it was also the most fuel-efficient vehicle of them all. 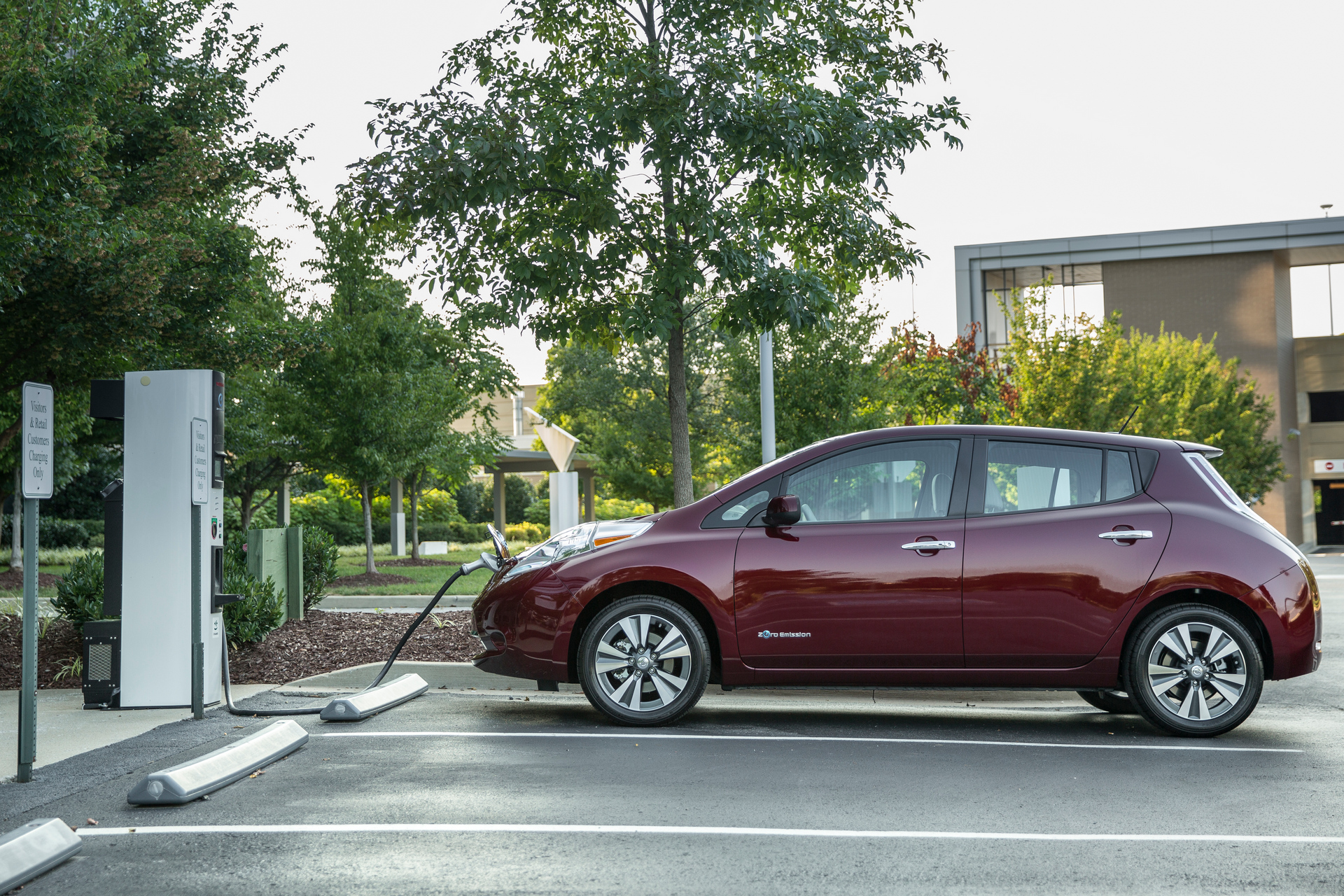 The Nissan LEAF is a star. As of December 2015, it is the world’s all-time best-selling highway-capable all-electric car with more than 200,000 units sold worldwide. 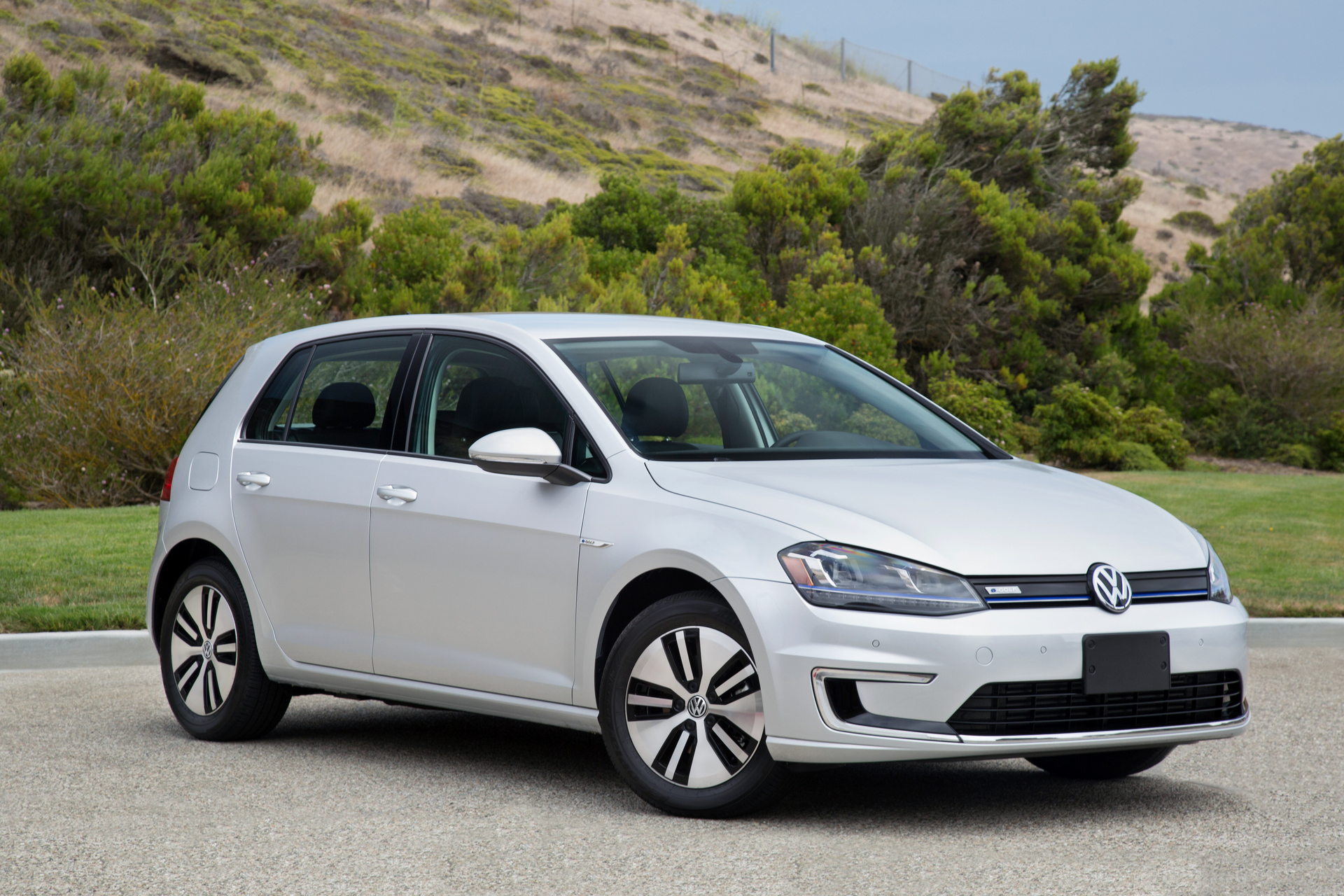 The new Volkswagen e-Golf was able to overtake the Nissan LEAF in fuel efficiency for the equal price. However, it is nowhere near so popular as the latter. 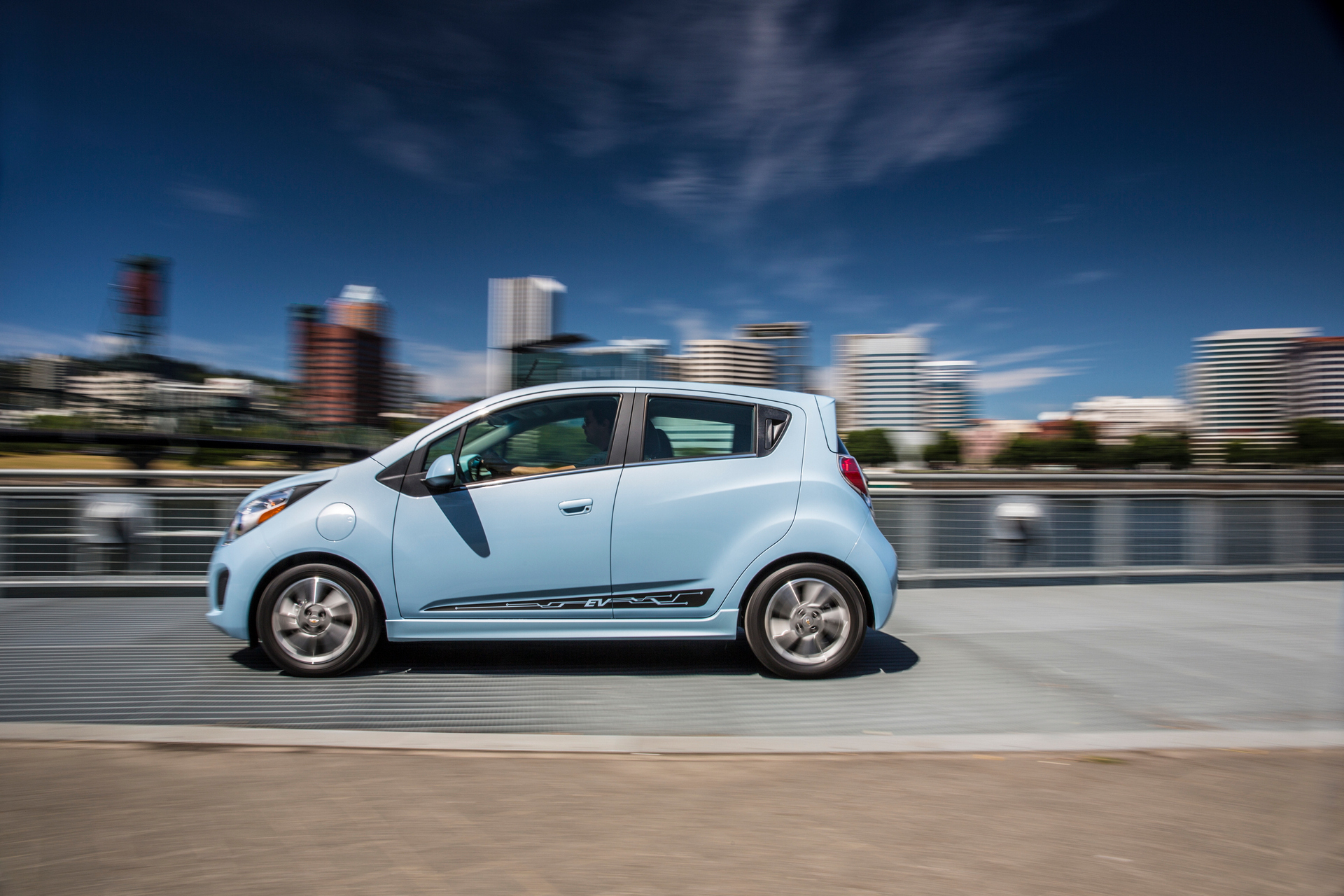 Small, elegant, fuel-efficient, affordable – this is all about the Chevy Spark EV. GM made a great job with this city car which is not among the most popular for some reason. 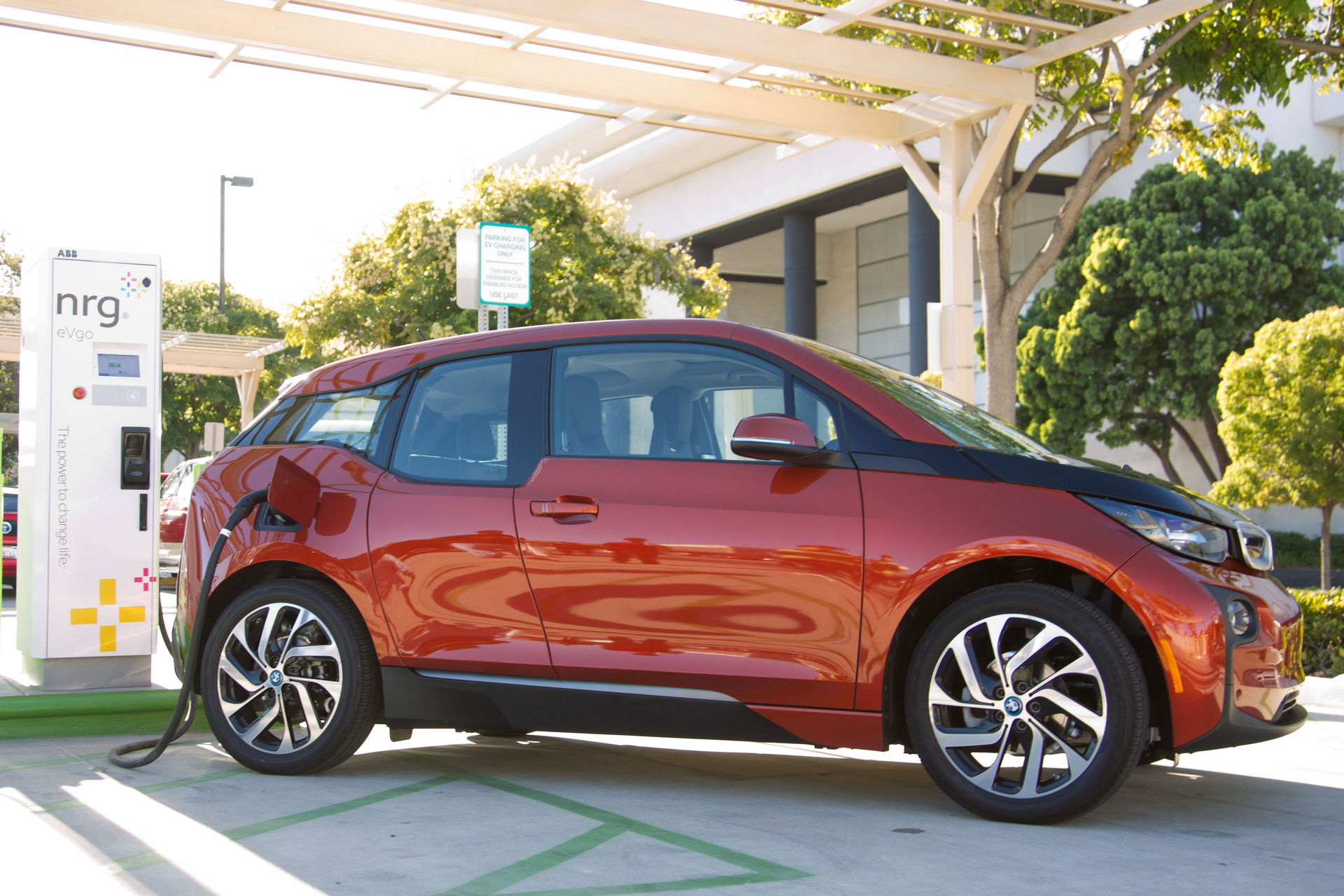 And the champion is… BMW i3 hatchback that features carbon-fiber-reinforced polymer to improve the vehicle’s energy consumption. It is the first zero-emissions mass-produced vehicle from BMW.