Motorsports: Porsche looks ahead to the 2016 season 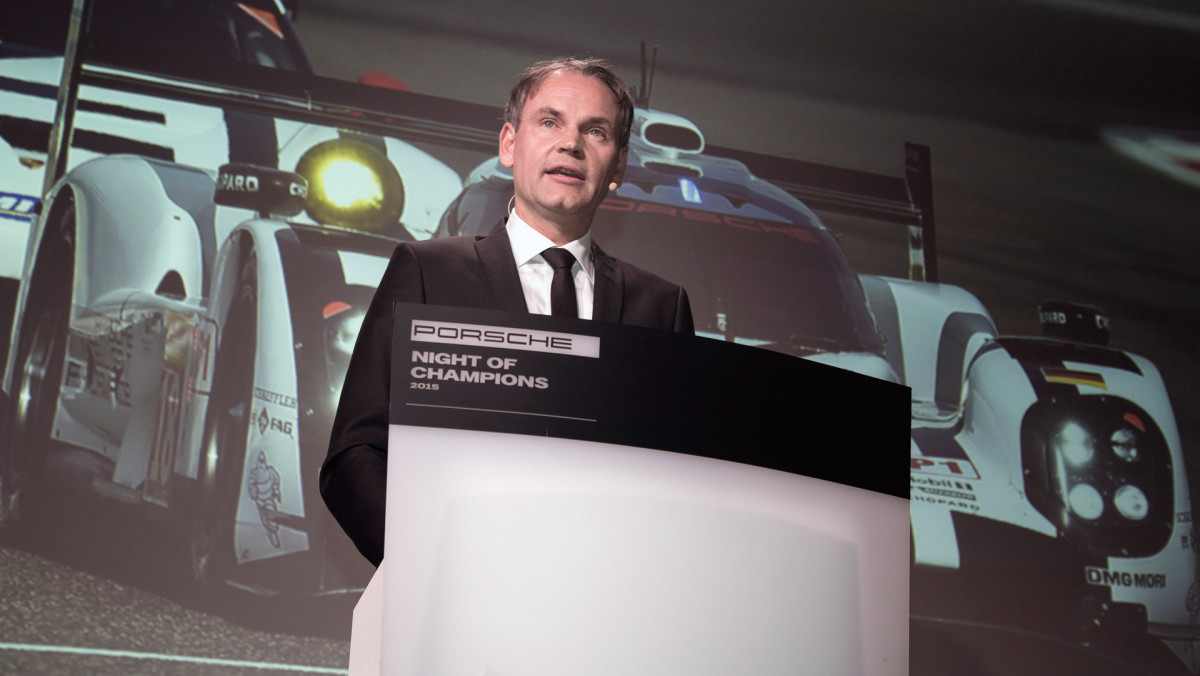 Porsche has recognised outstanding achievements over the 2015 season at the Night of Champions motorsport gala in Weissach on Saturday. On this occasion, the Porsche CEO, Dr Oliver Blume, provided the first prospects for the upcoming season.

“On the racetrack we have experienced one of the most successful years in our company’s history. For 2016, we are placing emphasis on consistency and will again shift up a gear. We will be the only manufacturer to tackle three of the four classes at Le Mans,” outlined Dr Oliver Blume at the Night of Champions motorsport gala.

Prospects for the upcoming season: Porsche had a successful season 2015