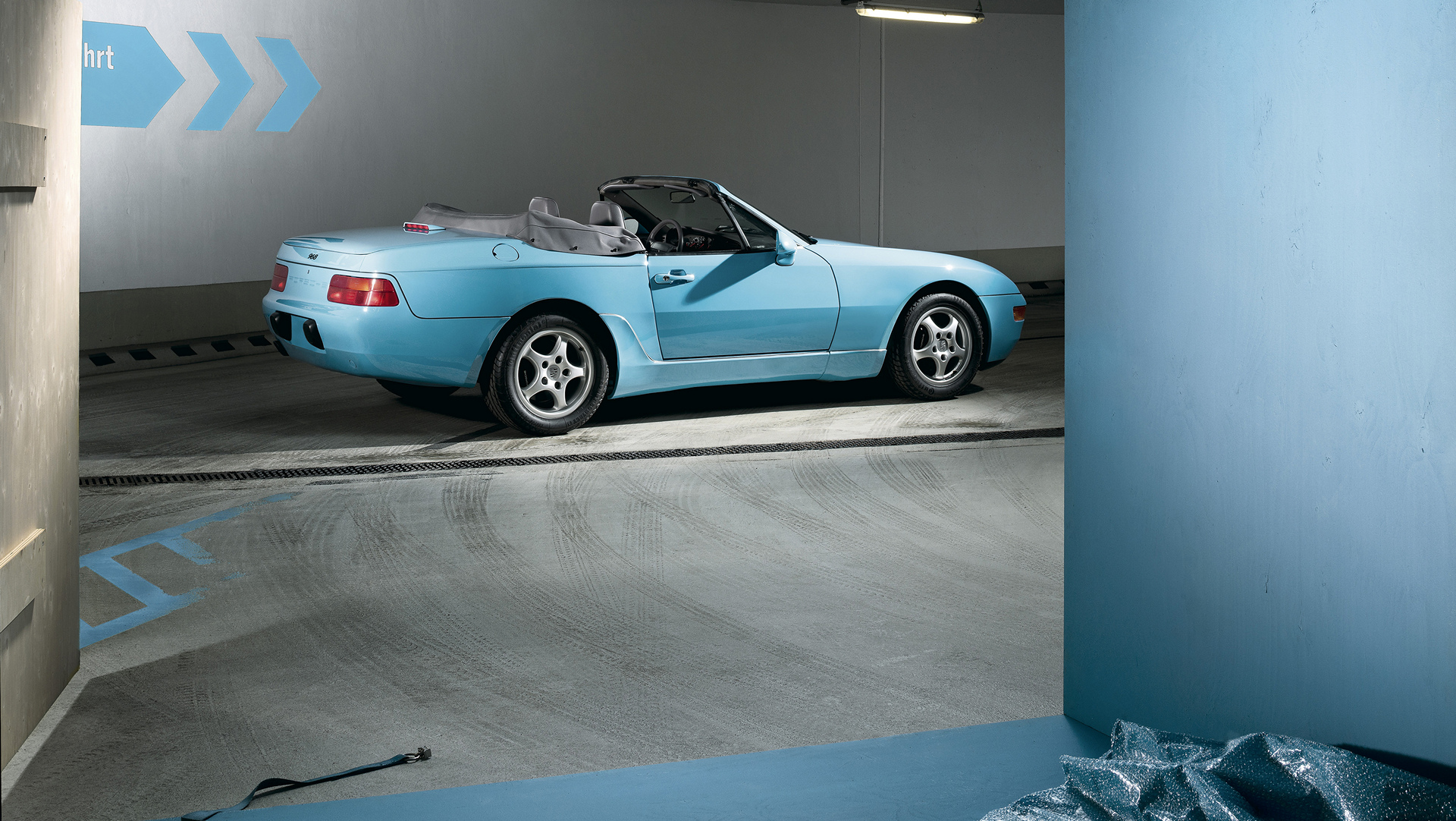 Over the past months, the market for classic cars has changed dramatically – with sharp price increases of more than 20 percent at times, especially for certain Porsches. But where is this headed? An analysis with a view to the future. 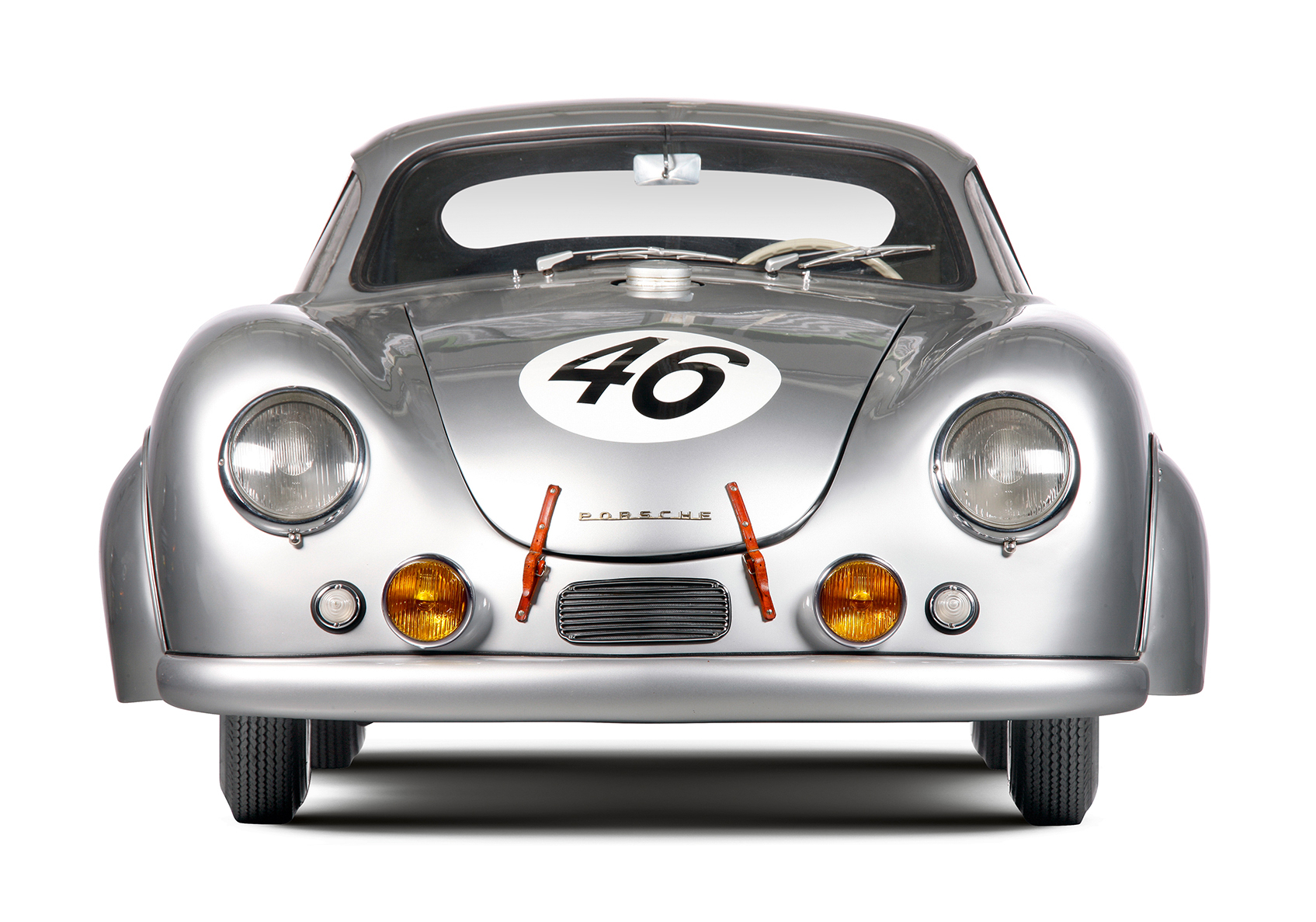 The classic-car scene is as complex and ever-changing as the tastes of its connoisseurs. Similar to the art market, its established collectors, savvy investors, and keen trend-watchers dictate an unpredictable and passionate demand. The market’s relationship with vintage automobiles may seem impenetrable, but closer inspection reveals clear and recurring patterns deserving of analysis.

During the past few years, the market for classic cars has shown robust and continuous growth. Historical Porsches are among the most coveted collector’s items and are being bought and sold at ever higher prices. Since the financial crisis of 2008—when historically low interest rates had shrewd investors turning to alternative investments—these cars have increased rapidly in value. An annual appreciation of 15 percent has been all but guaranteed, and some models have even exceeded this return several times over. The apparently unlimited demand for classic cars continued into 2015.

A new interest in quality 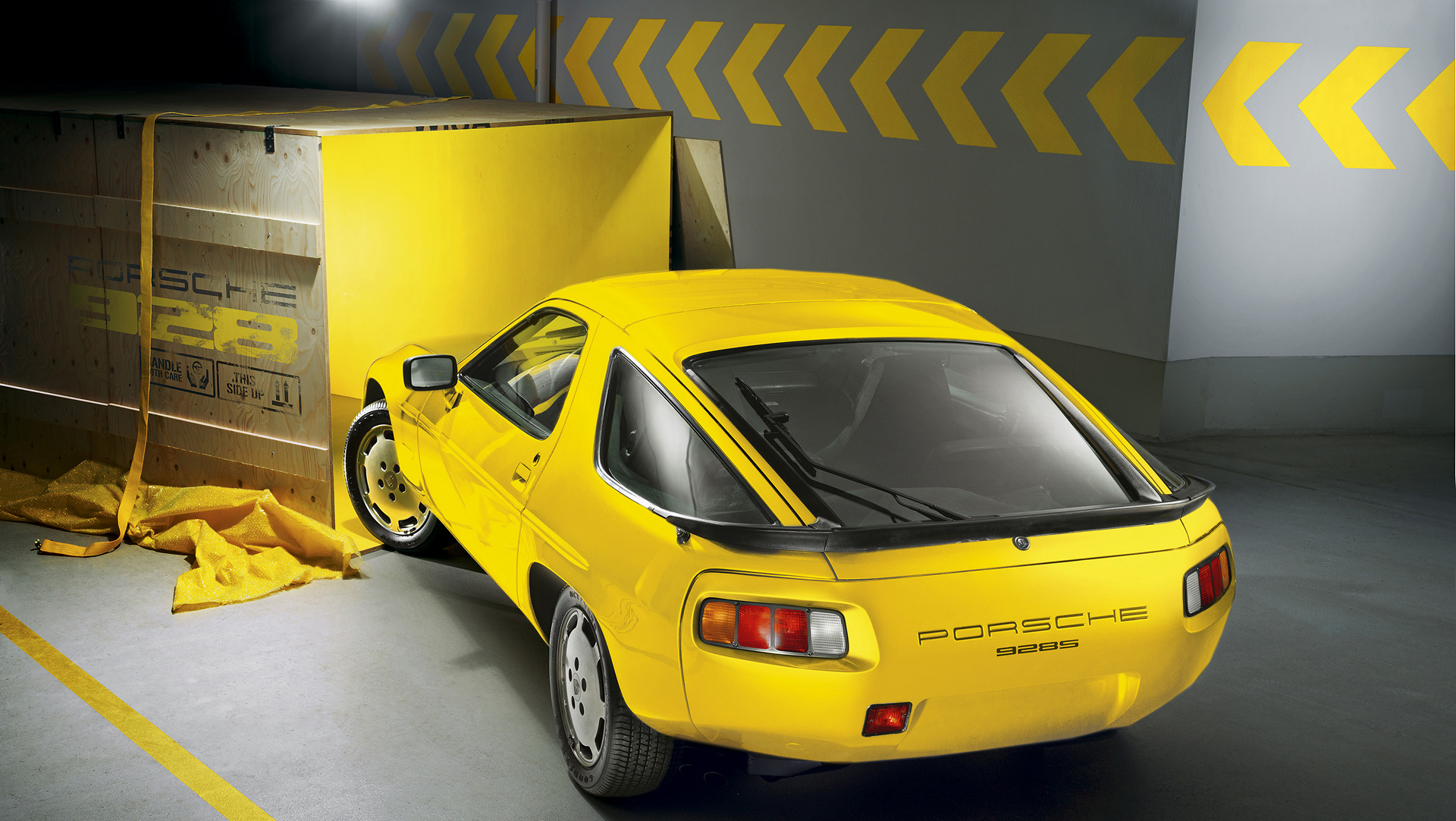 But rumors about an end to the classic-car boom began to circulate last summer when not every 1960s Ferrari went for record prices at major auctions, and when some other sure bets also failed to roll from auctioneers’ ramps into the hands of new owners. Yet from today’s vantage point, we can say that the projected slump neither occurred nor is in sight. In fact, 2015 was the first year in which sales at major auction houses broke the €1 billion mark. The rates were higher than they had been in decades, and collectors continued to show a willingness to invest millions in cars.

That being said, the market has changed. For one thing, buyers are clearly showing a new interest in quality. The record-setting increase in price has slowed, and collectors have become more discerning, no longer prepared to pay any and every price. To join the high-end segment above the €1 million level, a car must be perfectly preserved, down to the original paint job. Or it needs to come with a unique story, such as the Ferrari 250 GT SWB California Spider once owned by Alain Delon, which recently went for €16.3 million, or Janis Joplin’s Porsche 356, which changed hands for €1.6 million.

Porsche showed the greatest growth of any brand 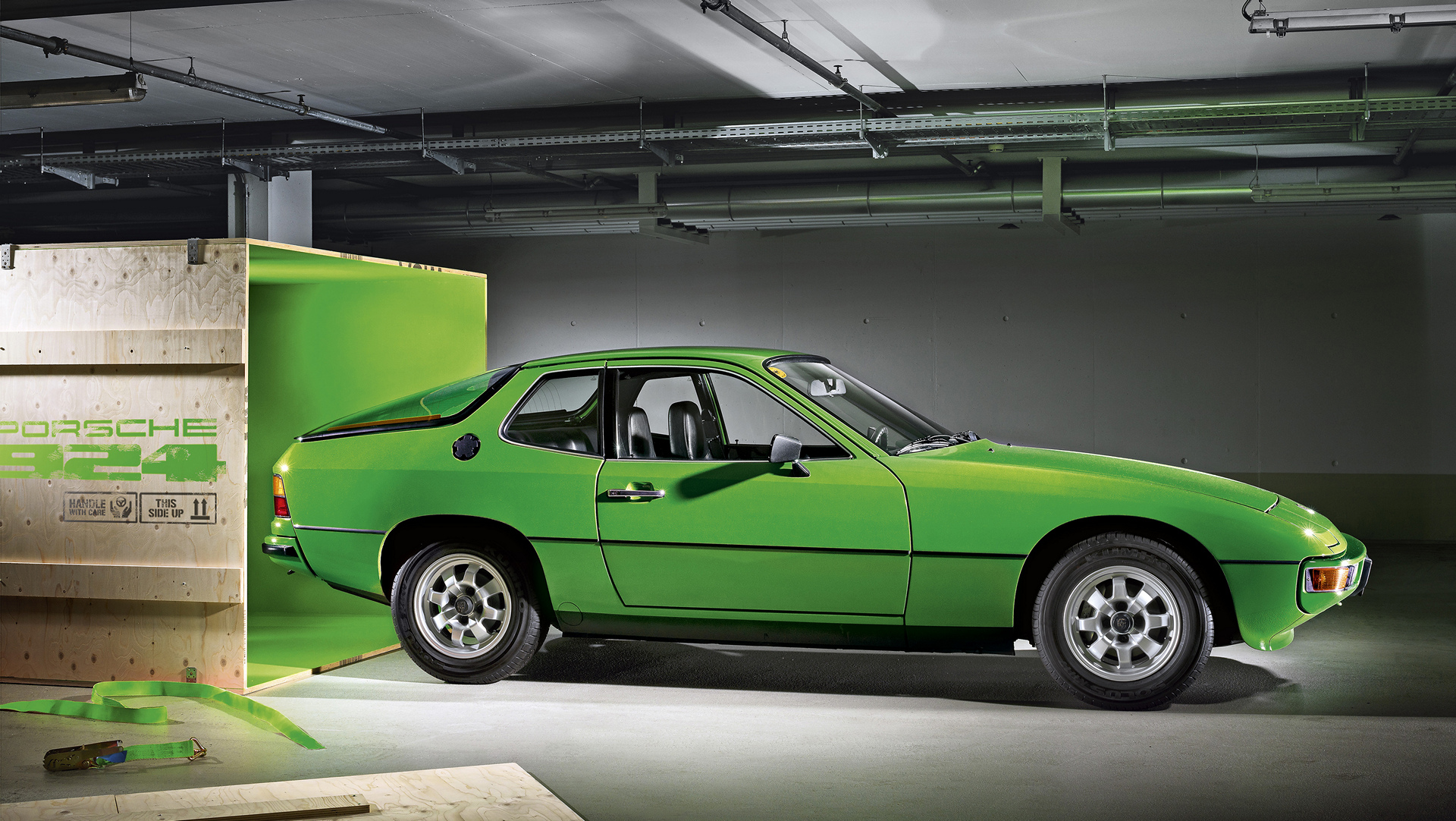 Fortunately, a new generation of buyers is coming into its own. Car aficionados fulfilling their childhood dreams of owning modern classics from the 1970s to the 2000s are behind the record prices in this segment. Among the cars benefiting from this trend are classics from Zuffenhausen. Unusual and well-preserved Porsche 911s are increasing rapidly in value because the demand is greater than the supply. In fact, analysts from the Historic Automobile Group determined that Porsche showed the greatest growth of any brand in this segment last year, with a nearly 20 percent increase in prices for representative classics.

The Porsche 911 Carrera RS 2.7 was not the only model to show a striking increase by occasionally breaking the $1 million mark. The considerably younger Porsche Carrera GT did as well, with a nearly 24 percent jump and a top sum of $1 million paid at a Mecum auction for a car in almost mint condition. Legendary Porsche race cars are also going for considerably higher sums, such as the Porsche 956 that won Le Mans in 1983 and fetched $10.1 million at a Gooding auction in Pebble Beach.

Previously undervalued Porsches of good quality that can still be had for moderate prices—such as the classic transaxle models—are also increasingly of interest to collectors. But with regard to these sleepers that are celebrating their fortieth birthdays this year, one should note the value of scarcity. Rarities such as the 924 Carrera GT, the 928 GT, and the 968 CS are the most desirable models, promising not only the highest dollar value, but also the most driving pleasure.

Those who are interested in the greatest possible increase in value should also focus on low mileage, impeccable original condition, and an unbroken service record. For if there is one conclusion to be drawn from the developments of recent years, it is this: quality pays off.