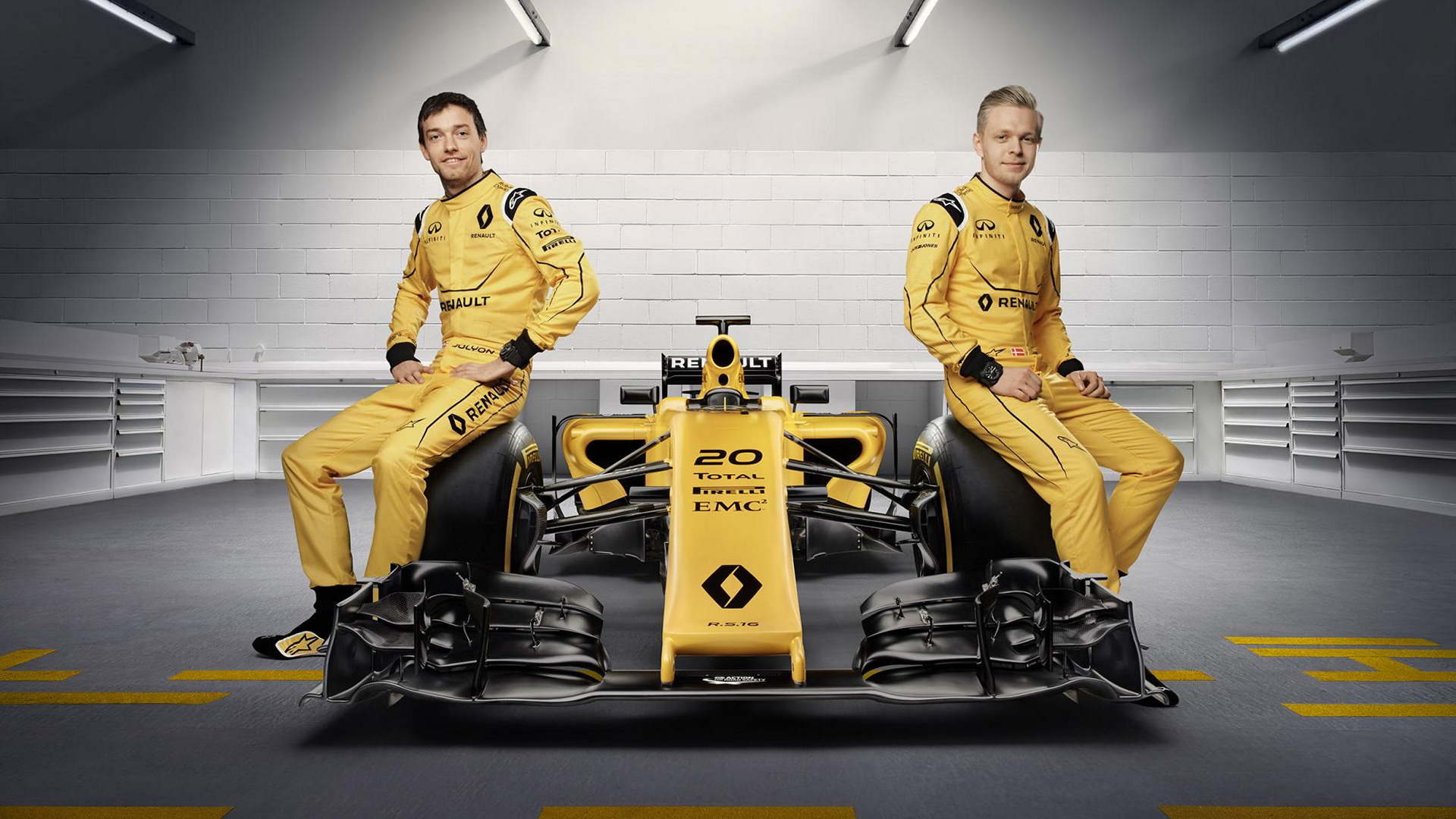 The Renault Sport Formula One Team debuted its distinctive yellow-gold and black colors in an event hosted in Docklands, Melbourne, in a highly unique way. The R.S.16 was first seen by the guests as it literally surfed the waves at Boat Harbor Park beach just outside Sydney.

Renault Sport Formula One Team drivers Kevin Magnussen and Jolyon Palmer, plus Australian pro surfer Ellie-Jean Coffey, undertook the shoot on Monday before the Australian Grand Prix. The car – a showcar for those concerned about whether it will dry out in time for Sunday’s race – was fixed to the 7.5m long board using bespoke harnesses. It was then towed out into the Pacific Ocean where it was unleashed to catch its first-ever waves. 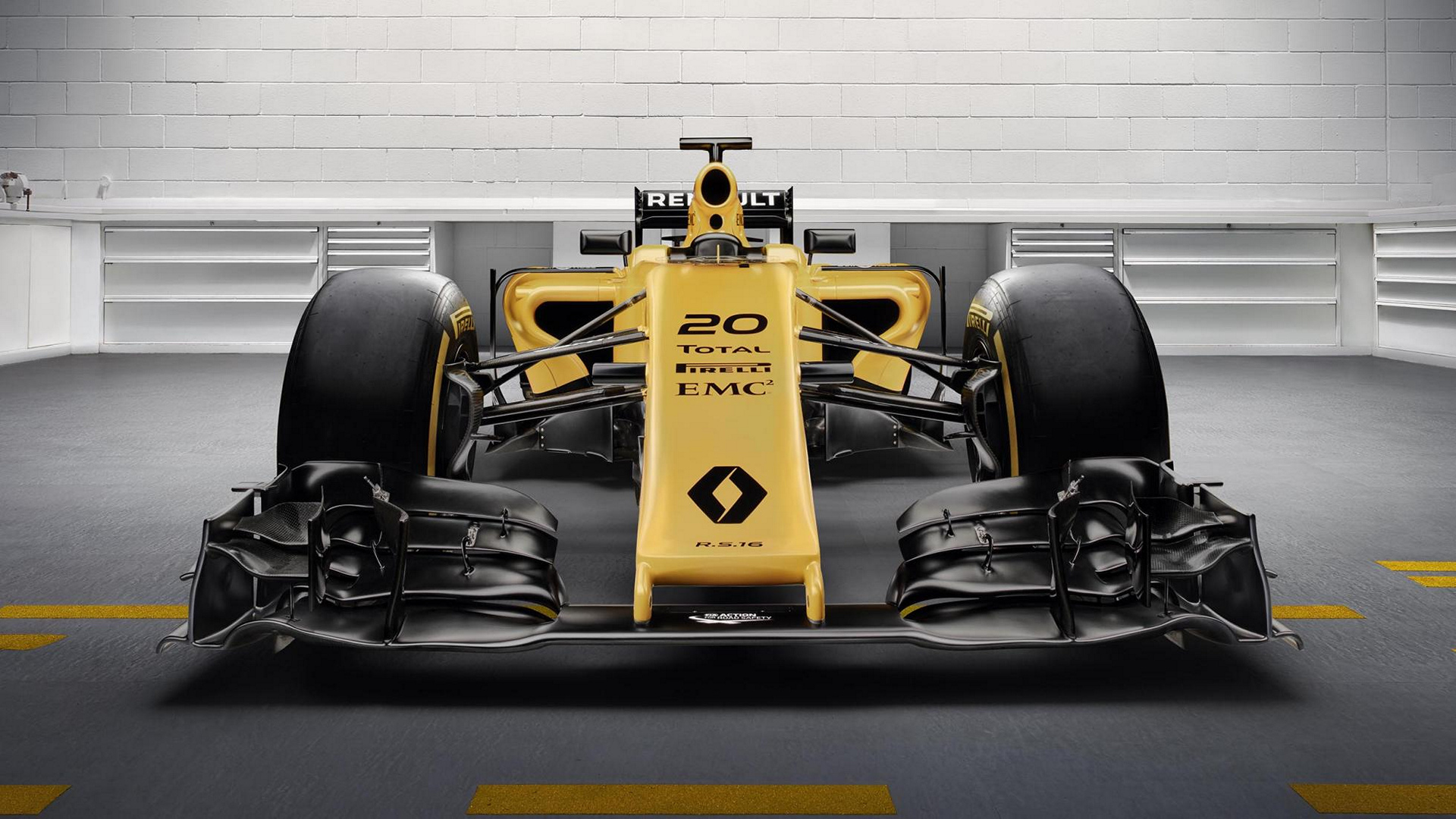 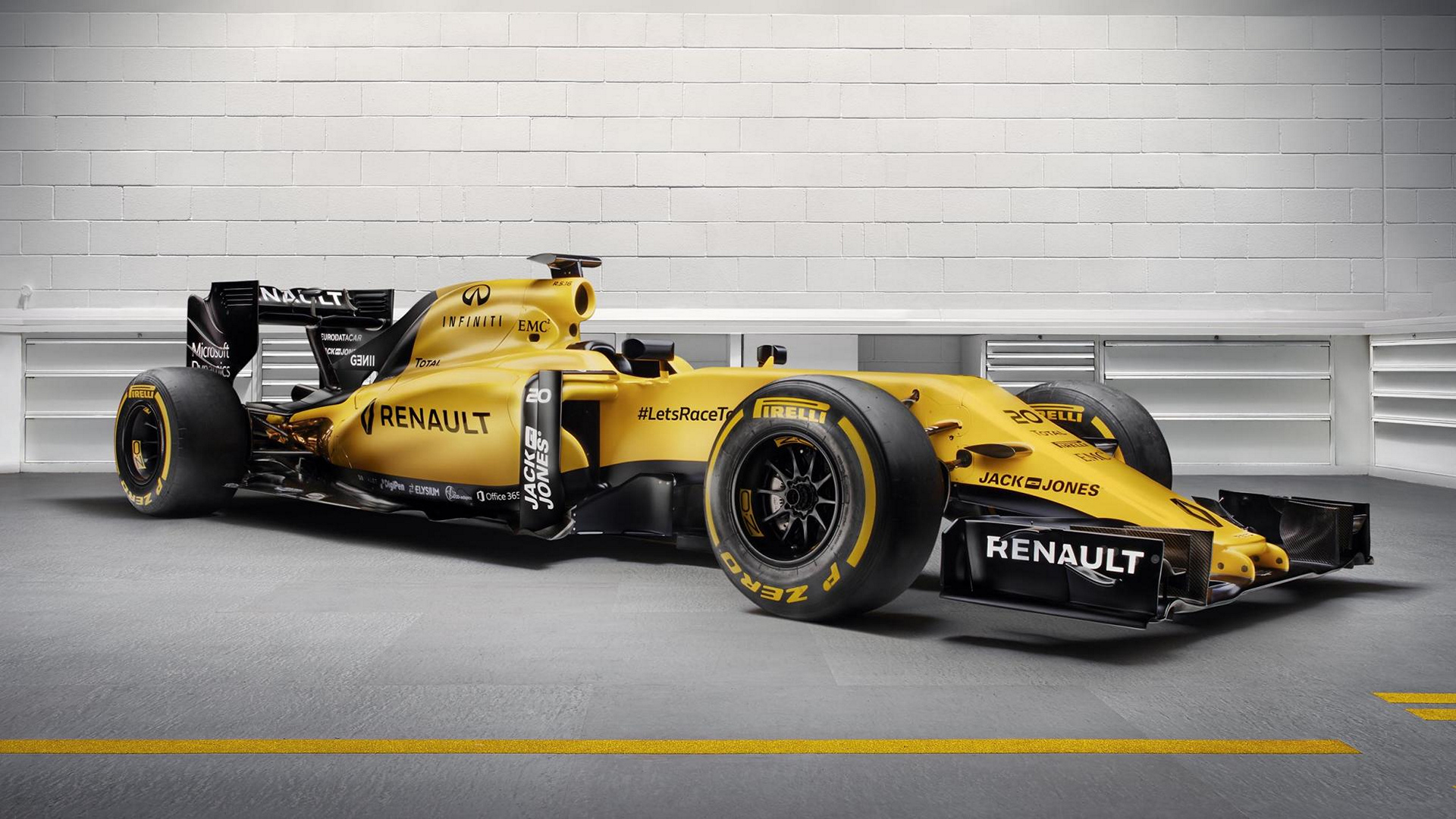 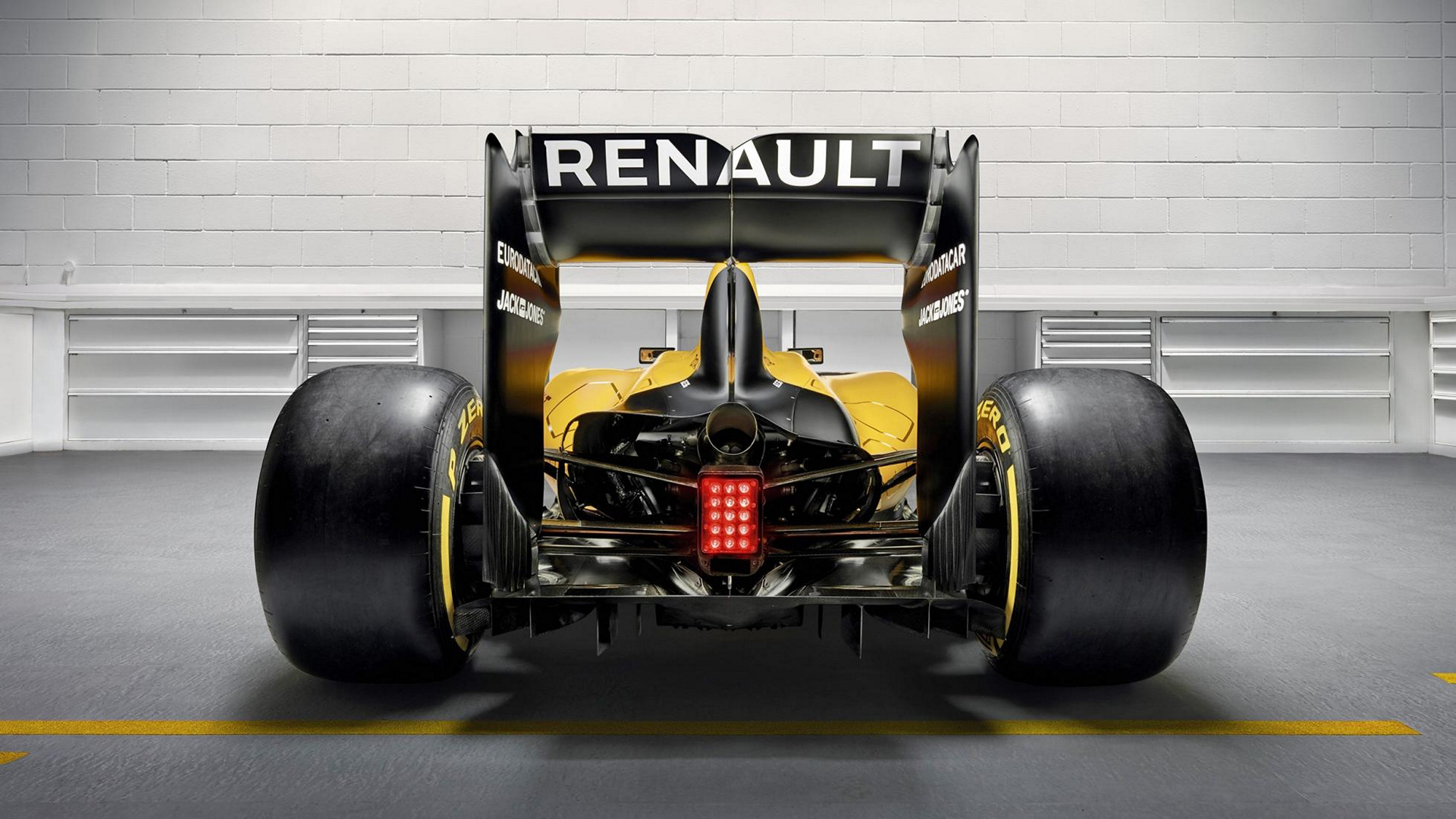 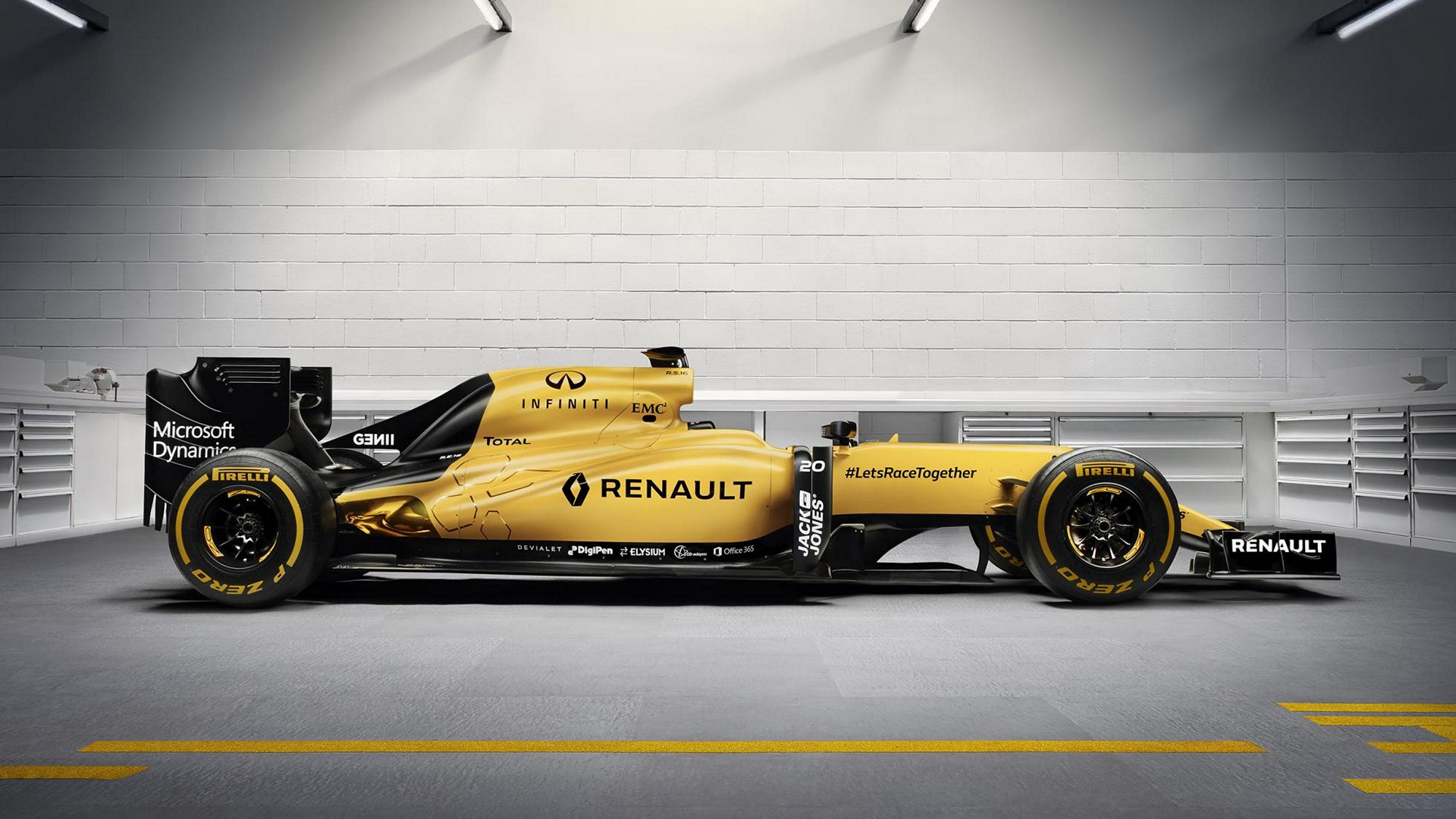