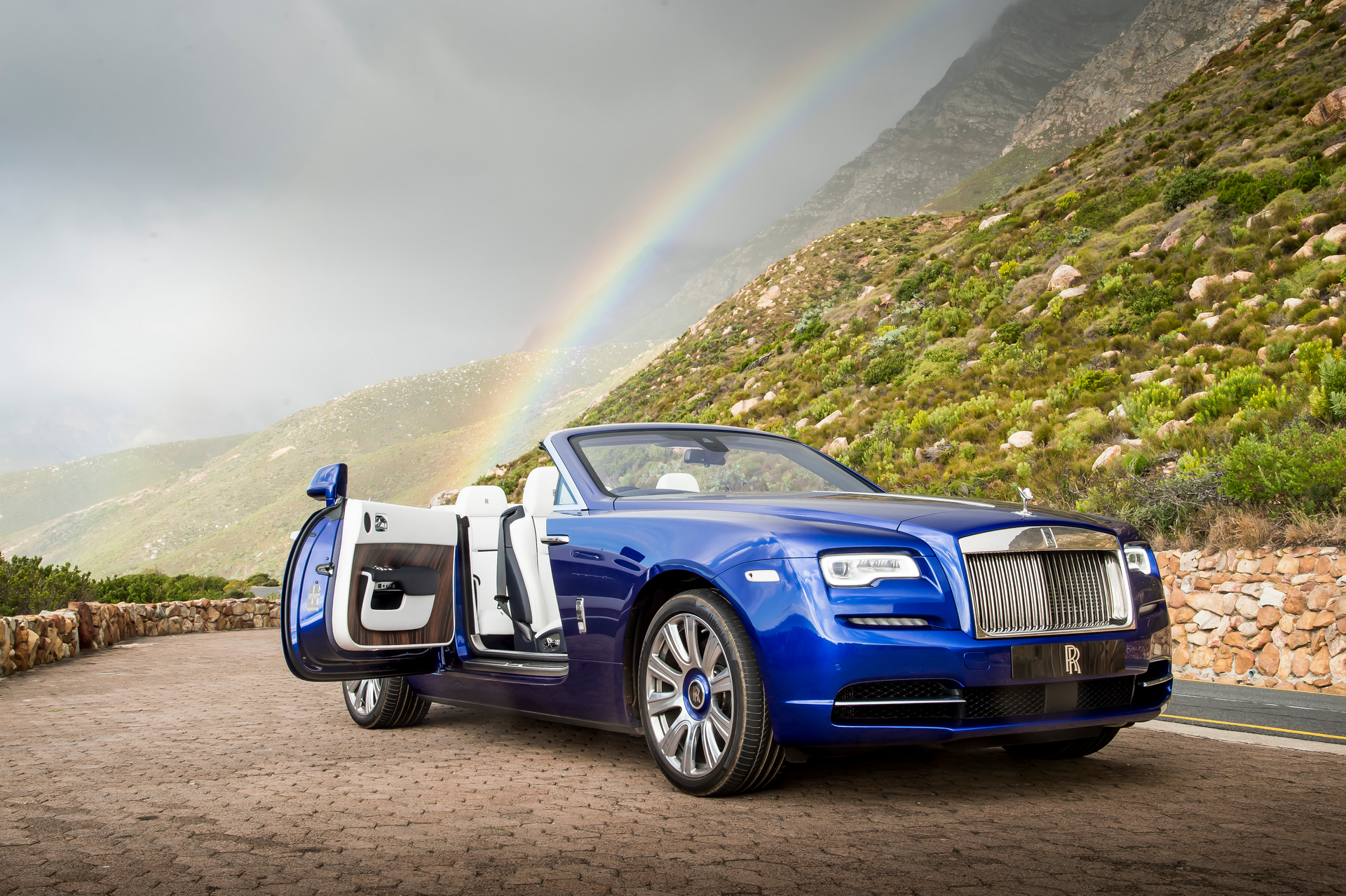 The Daily Telegraph has declared Rolls-Royce Dawn its ‘Luxury Car of the Year’ in its annual Telegraph Cars Awards. The winners were selected by a panel of expert judges, road testers and some of the most respected commentators in the automotive world.

In bestowing this most prestigious honour, the judges declared, “Dawn defines the very essence of luxury motoring. There is no other car that is more relaxing to drive or makes its occupants feel so special.”

The award is one of many major international accolades Dawn has been honoured with since its global launch in March 2016 including the Telegraph’s Luxury supplement, who declared Dawn their 2015 Car of the Year.

“As the summer season begins, Dawn is already lighting up some of the world’s most desirable hotspots, presenting true patrons of luxury with the most glamorous, social Rolls-Royce in history,” said Torsten Müller-Ötvös, Chief Executive, Rolls-Royce Motor Cars. “The plaudits we are receiving from the world’s most important publications reflects the phenomenal demand we are experiencing for the car from a new, dynamic breed of successful men and women.”

The launch of Dawn represents a seminal moment for Rolls-Royce Motor Cars and promises to attract a new breed of successful, younger and dynamic customers through a highly contemporary, beautiful expression of Rolls-Royce aesthetics.