Sedans with the Best Gas Mileage 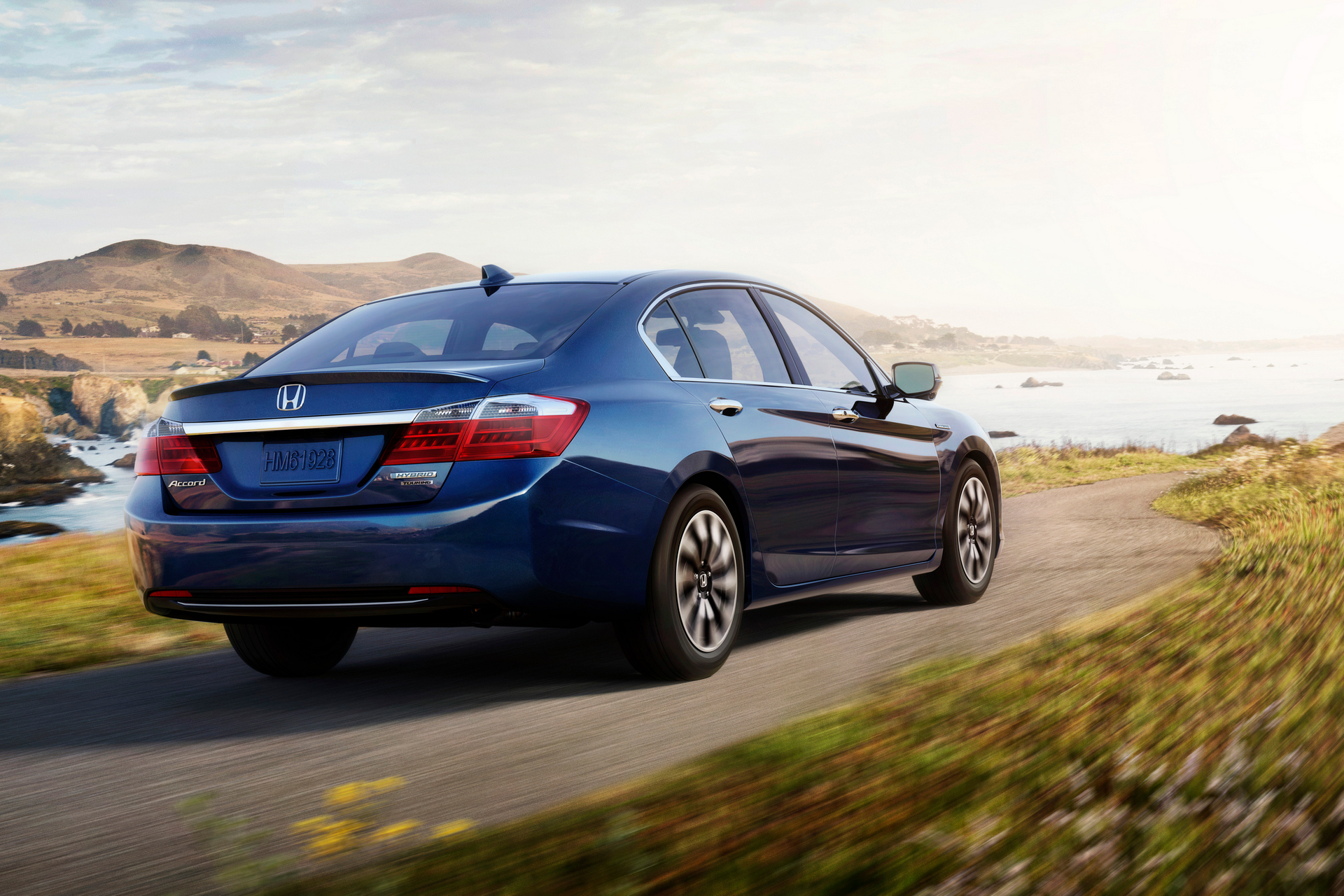 Current gas prices may seem stable and satisfying, but the general trend towards more fuel-efficient vehicles is obvious.

In recent years, the automotive industry actively adopts new promising technologies and reinvents the existing with the fuel-efficient approach. So if you’re not ready for plug-in hybrids, electric or hydrogen fuel-cell vehicles, you may want to look into more conventional sedans with the best gas mileage. The Lexus ES 300h with an impressive 40-MPG combined rating proves that luxury cars can be fuel-efficient despite the focus on a wealthy customer. This is the most expensive car among top 10. The Toyota Camry Hybrid and the Lexus ES 300h are mechanically similar, no wonder their figures are about the same. However, the former is more parsimonious on city streets. The first Sonata Hybrid was unveiled at the 2008 Los Angeles Auto Show. Since then, Koreans continue to develop fuel-efficient technology offering a plug-in hybrid, as well as a conventional hybrid version with a terrific 42-MPG combined rating. The Chevy Volt is a unique example of technological fusion. The car is interesting primarily for its all-electric mileage and features; Chevy calls it a hybrid electric car. However, it will not let you down if you prefer gas and don’t want to wait at a charging station. General Motors and Ford are eternal rivals, so the latter must have its own ‘Volt’ which is called Ford Fusion. It covers the same potential clientele having both hybrid and plug-in hybrid versions (just like the Hyundai Sonata). The Volkswagen Jetta is a well-known compact sedan which has a dozen of models including the not-so-cheap hybrid version. It is the first and the last European entry in the list. Honda hasn’t introduced a new version of the Civic Hybrid yet, so we are forced to use a last year’s data. Even so it is one of the most fuel-efficient conventional cars on the market. Chevy announced the forthcoming debut of the Malibu Hybrid sedan in April 2015. It will use essentially the same powertrain as the 2016 Chevy Volt, but with a far smaller battery pack. The estimated MPG ratio looks great. Honda hasn’t updated the Accord Hybrid (just like the Civic Hybrid) for a while, so the figures may be out of date soon. We’re curious what to expect from the new model. The 2015 version looks nearly perfect. The Toyota Prius is a best-seller by the right of the most fuel-efficient hybrid which, among other things, has an outstanding price.