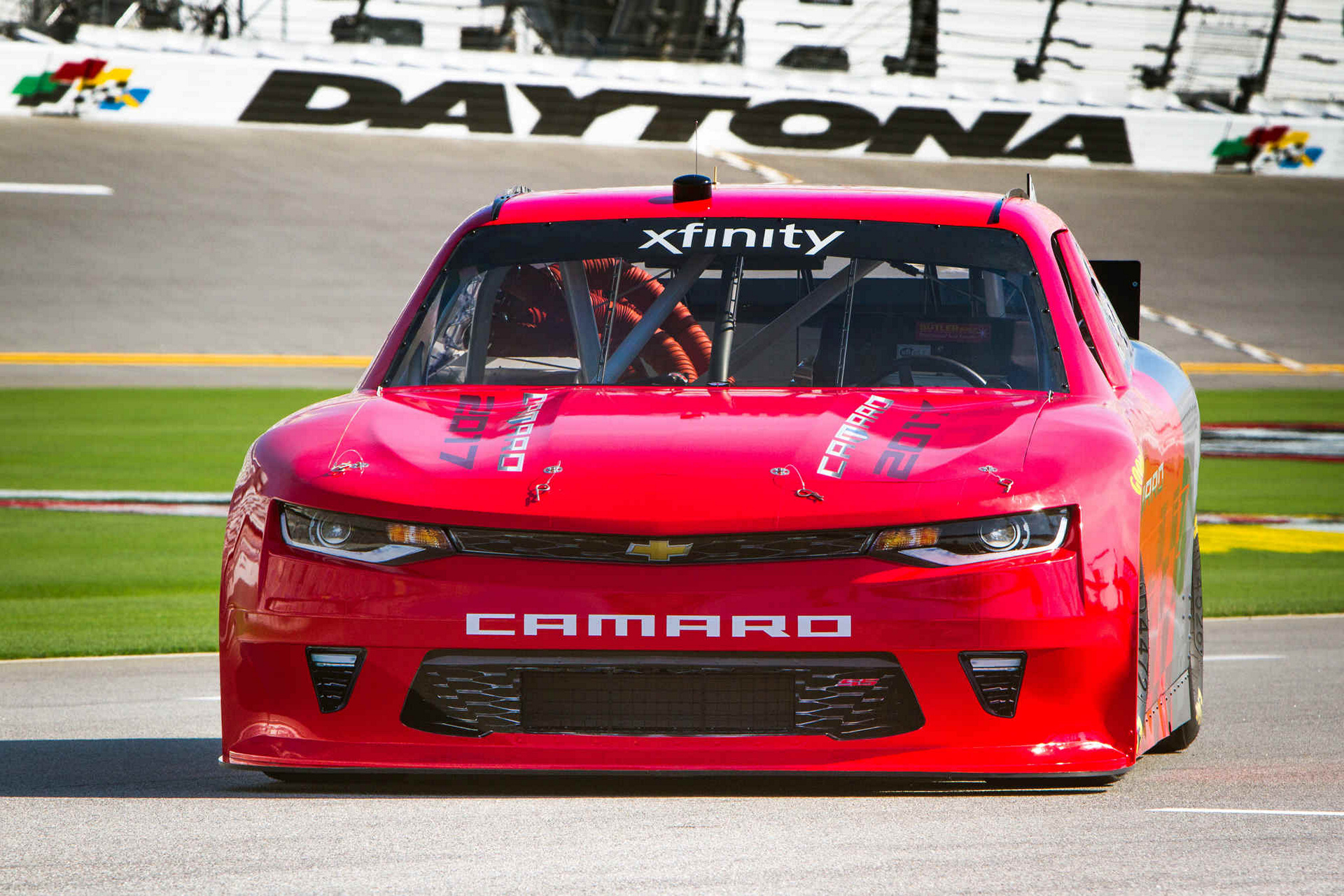 As the Camaro marks the 50th anniversary of its introduction this year, Chevrolet announced today the sixth-generation Camaro SS will serve as the model for Chevrolet race cars in the NASCAR XFINITY Series ™, starting next season. 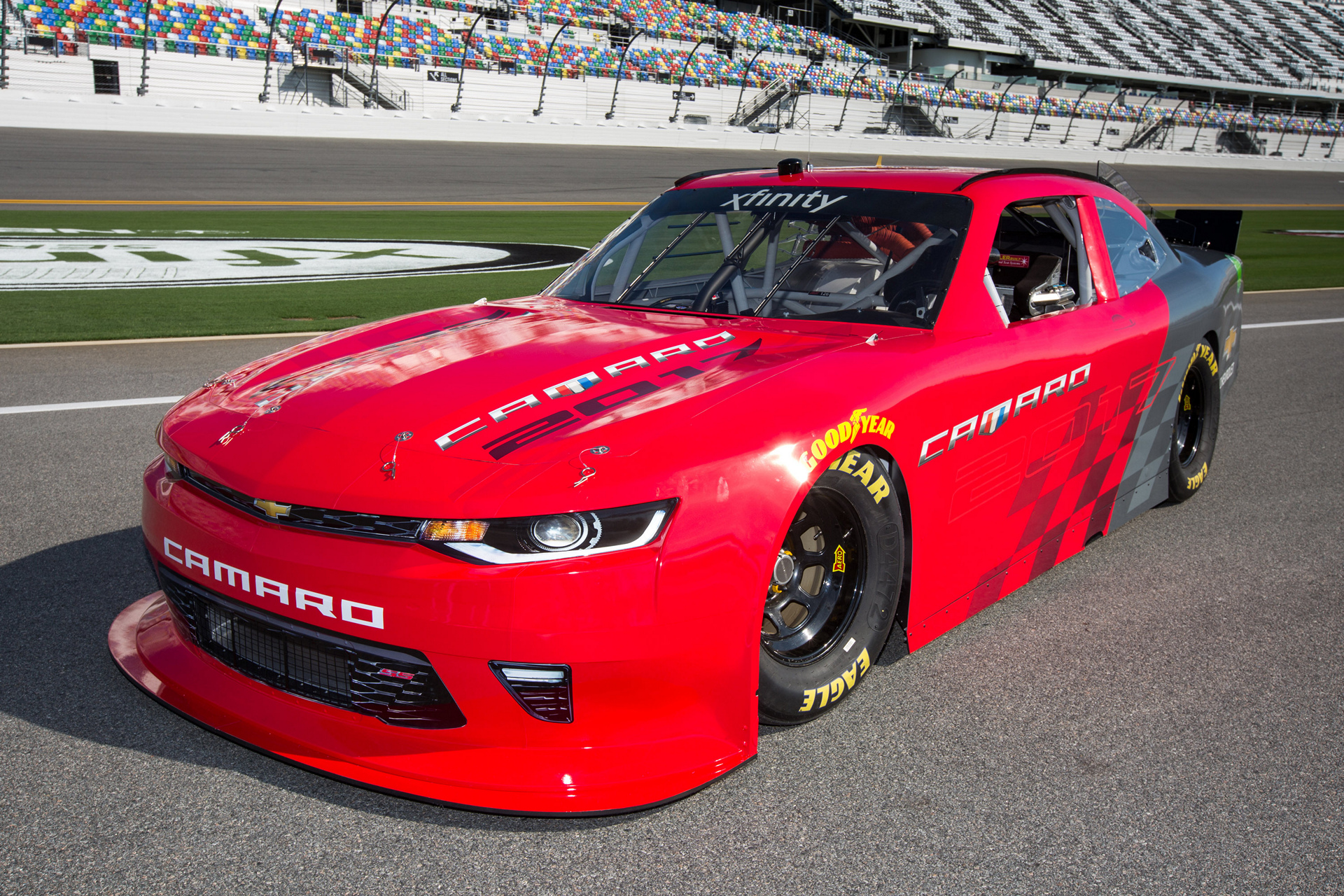 “For the past 50 years, Camaro has played a key role in Chevrolet’s racing success in winning races and championships,” said Mark Kent, director, Chevrolet Racing. “We look forward to further success with the new Camaro SS in the NASCAR XFINITY Series.” 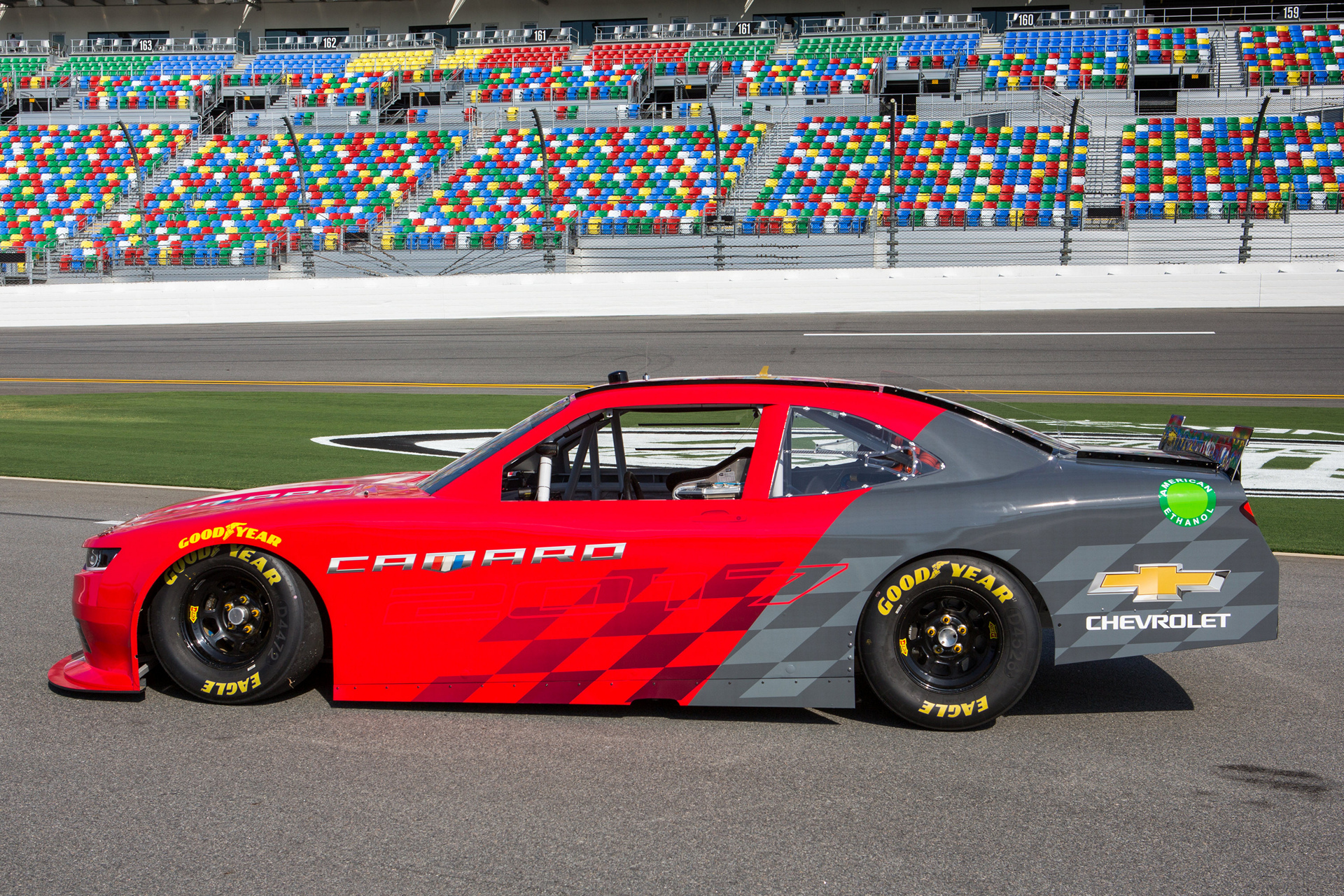 Computational fluid dynamics analysis, as well as traditional full- and reduced-scale wind-tunnel development, was used to refine the shapes of the unique upper nose and hood of the new 2017 NASCAR XFINITY Series Camaro SS.

The fifth-generation Camaro was introduced into the NASCAR XFINITY Series in 2013. 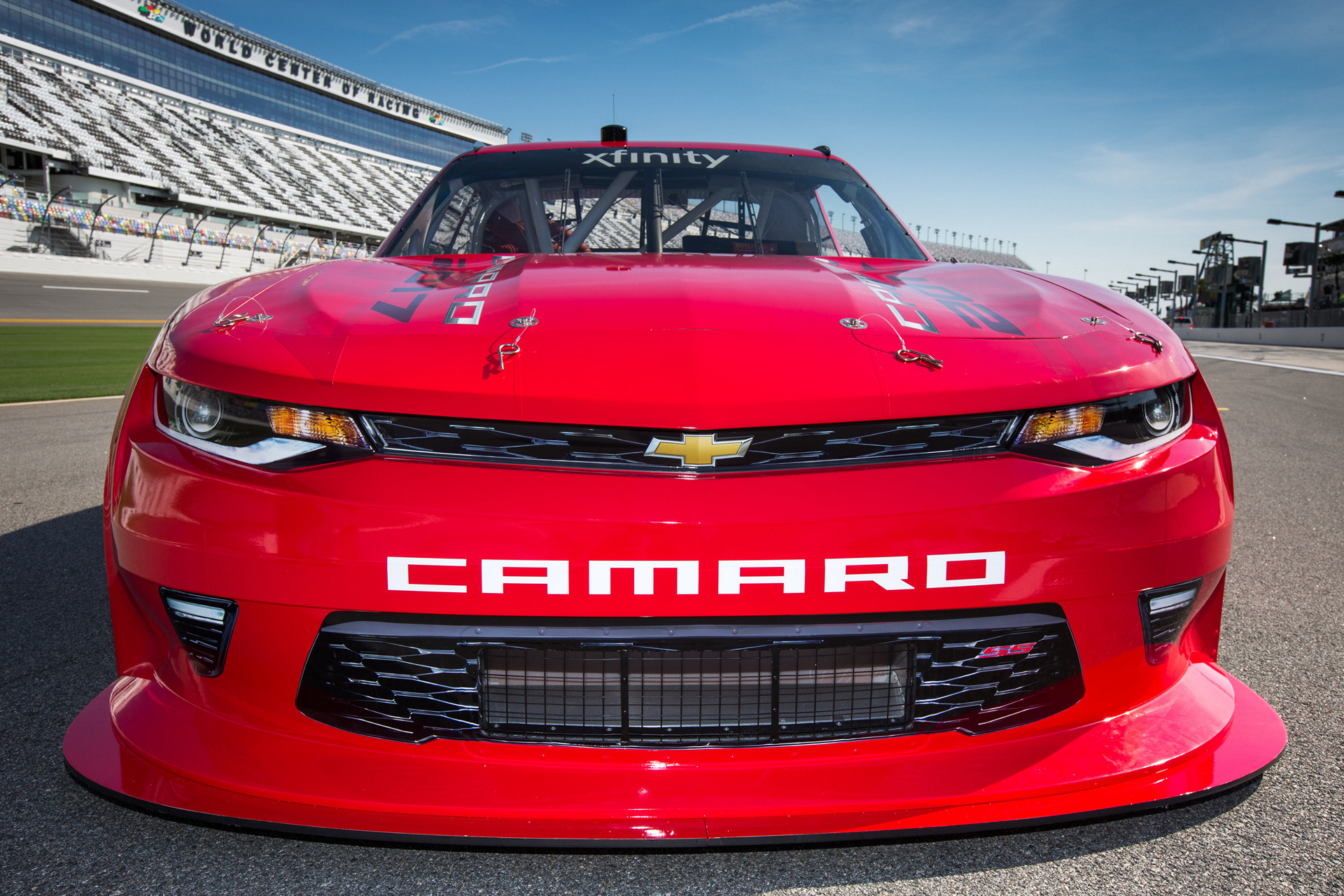 The NASCAR XFINITY Series showcases some of the world’s most talented drivers and the stars of tomorrow – all creating defining moments that help make their name and ignite legacies. Chevrolet drivers have captured five NASCAR XFINITY Series checkered flags so far in 2016, bringing Chevrolet’s tally to 408 victories in the modern era since 1982 – and contributing to the most manufacturer titles in NASCAR history.

“Racing improves the breed and helps us design better cars for the showroom,” said Kent. “That’s why Chevrolet is on the track week after week, year after year.”