A Double Victory for Ferrari in the 2016 Sport Auto Awards 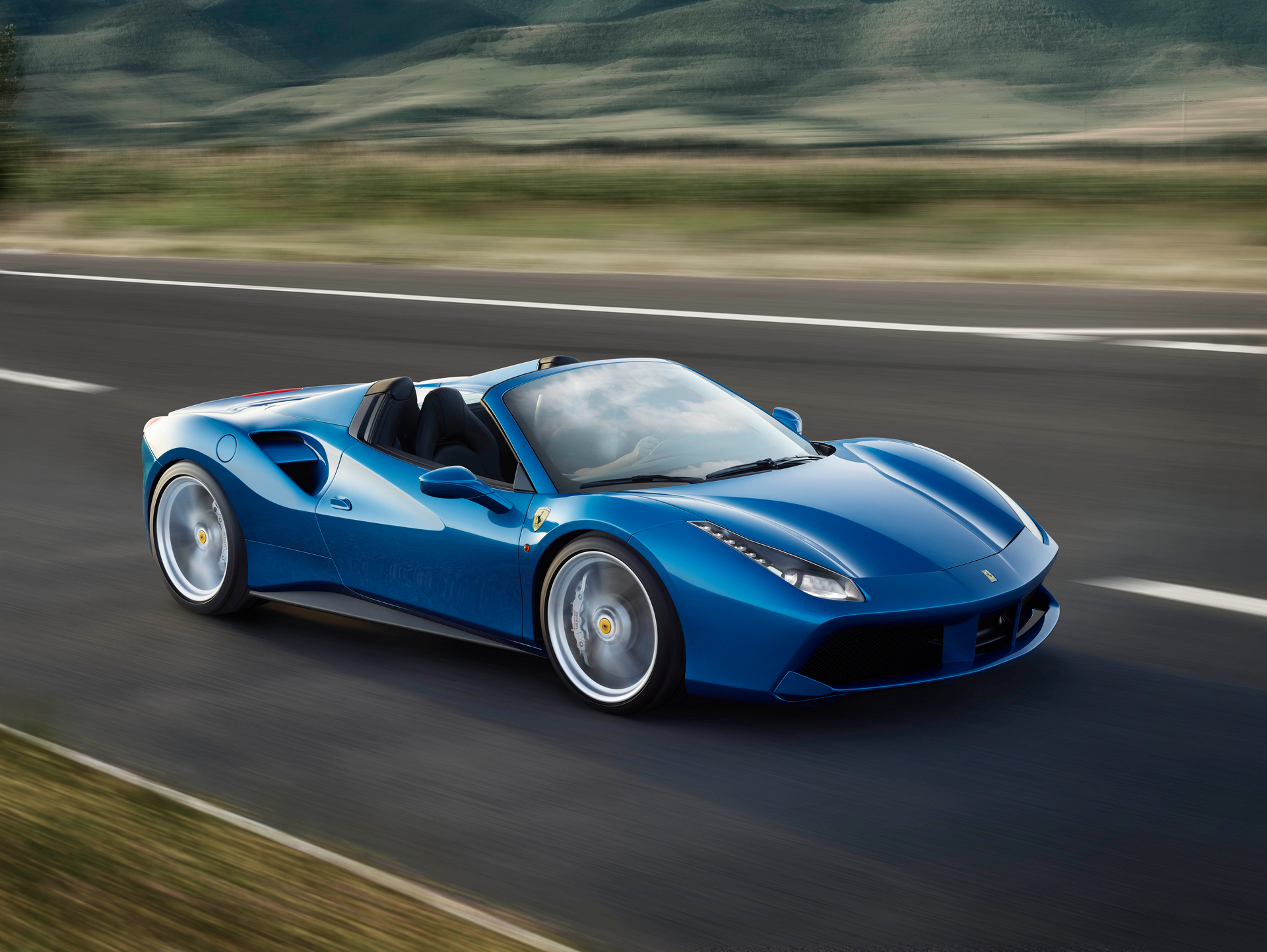 Ferrari’s latest mid-rear engine supercars continue to rack up major international awards with the announcement of two prizes from leading German automotive magazine, Sport Auto. The 488 GTB and 488 Spider won their respective categories from among a total of 235 cars divided into three categories in the 24th edition of Sport Auto’s annual readers’ poll. 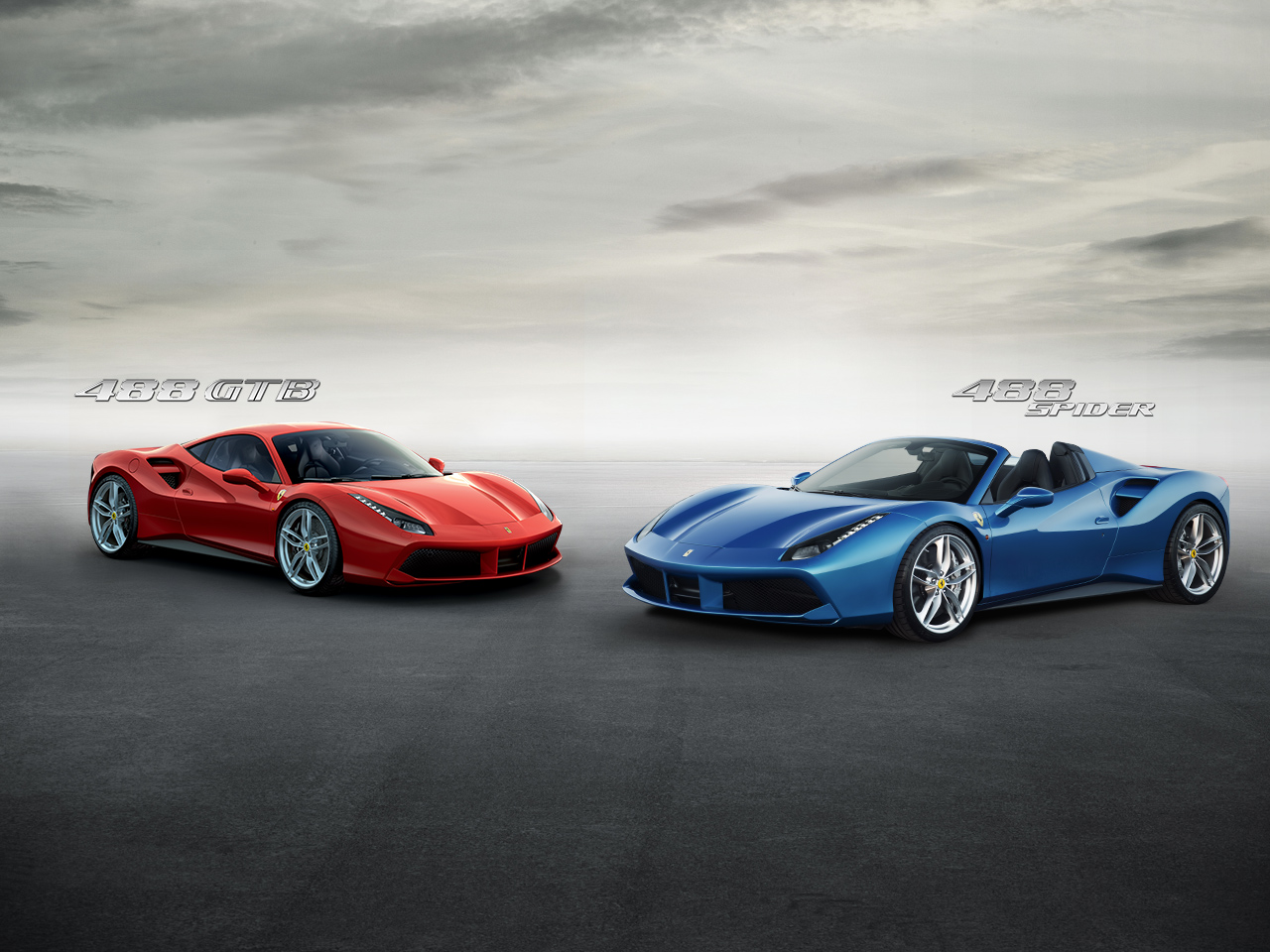 The Ferrari 488 GTB took victory in the over-150,000 Euro imported sports car category, while the 488 Spider took first place in the imported convertible category.

“For Ferrari to be voted winner of both import classes is a great honour,” said Michael Leiters, Ferrari’s Chief Technology Officer, on receiving the prize at the award ceremony in the Goldbergwerk, Fellbach. “It’s an important result which demonstrates the recognition from German sports car enthusiasts of the outstanding work by everyone at Ferrari in this very competitive automotive environment.”