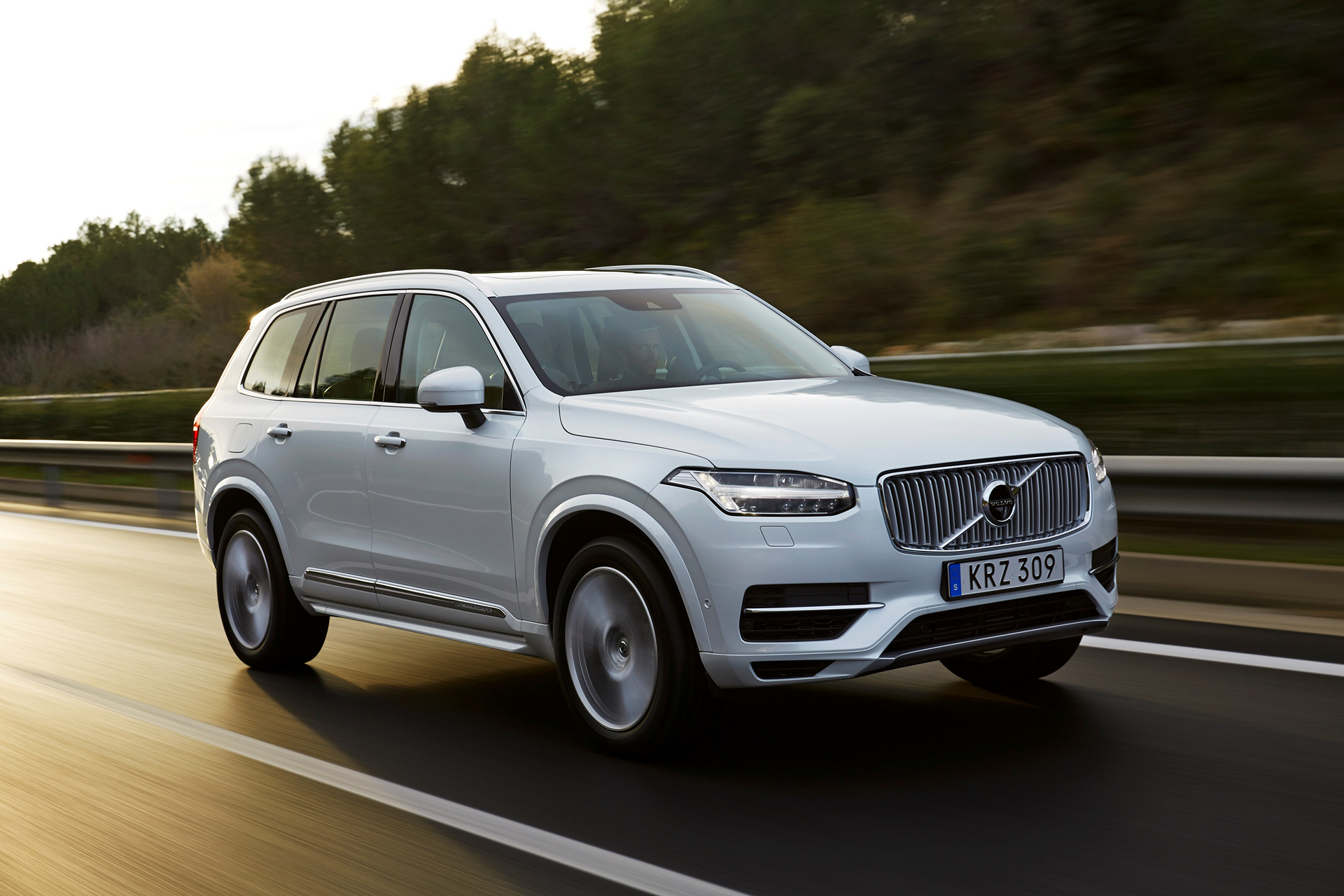 The all-new Volvo XC90 has been named a 2016 AUTOMOBILE All-Star by the experts at AUTOMOBILE magazine, and collected more awards from three other publications.

This brings the global number of awards the XC90 has received to more than 110, including being named Motor Trend’s 2016 SUV of the Year and North American Truck of the Year.

“We are extremely proud to call the all-new XC90 an AUTOMOBILE All-Star, and to be recognized by so many other independent experts,” said Lex Kerssemakers, President and CEO, Volvo Car USA. “Accolades from such prominent publications give owners the confidence they are driving something truly great. They also mean a lot to everyone at Volvo.” 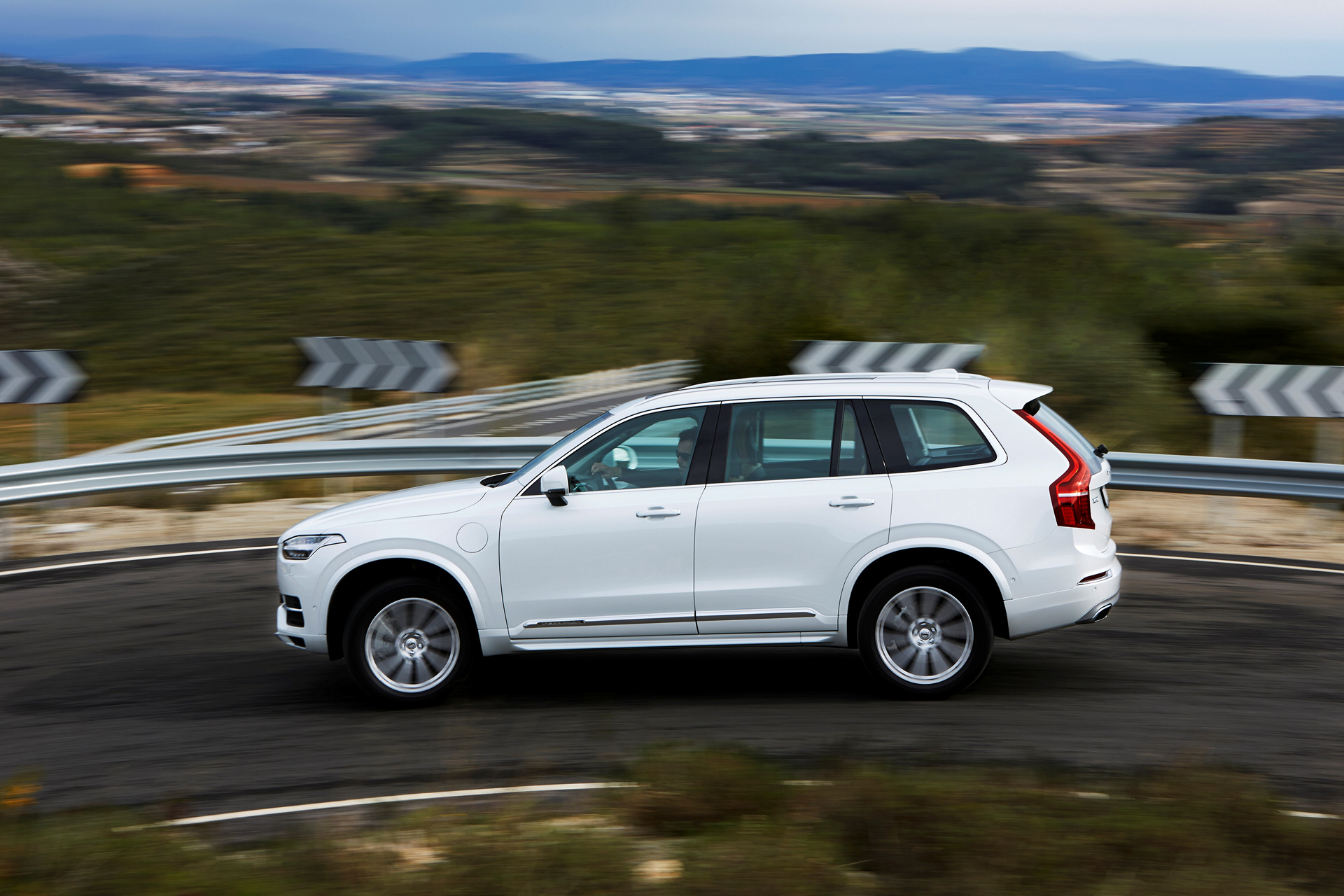 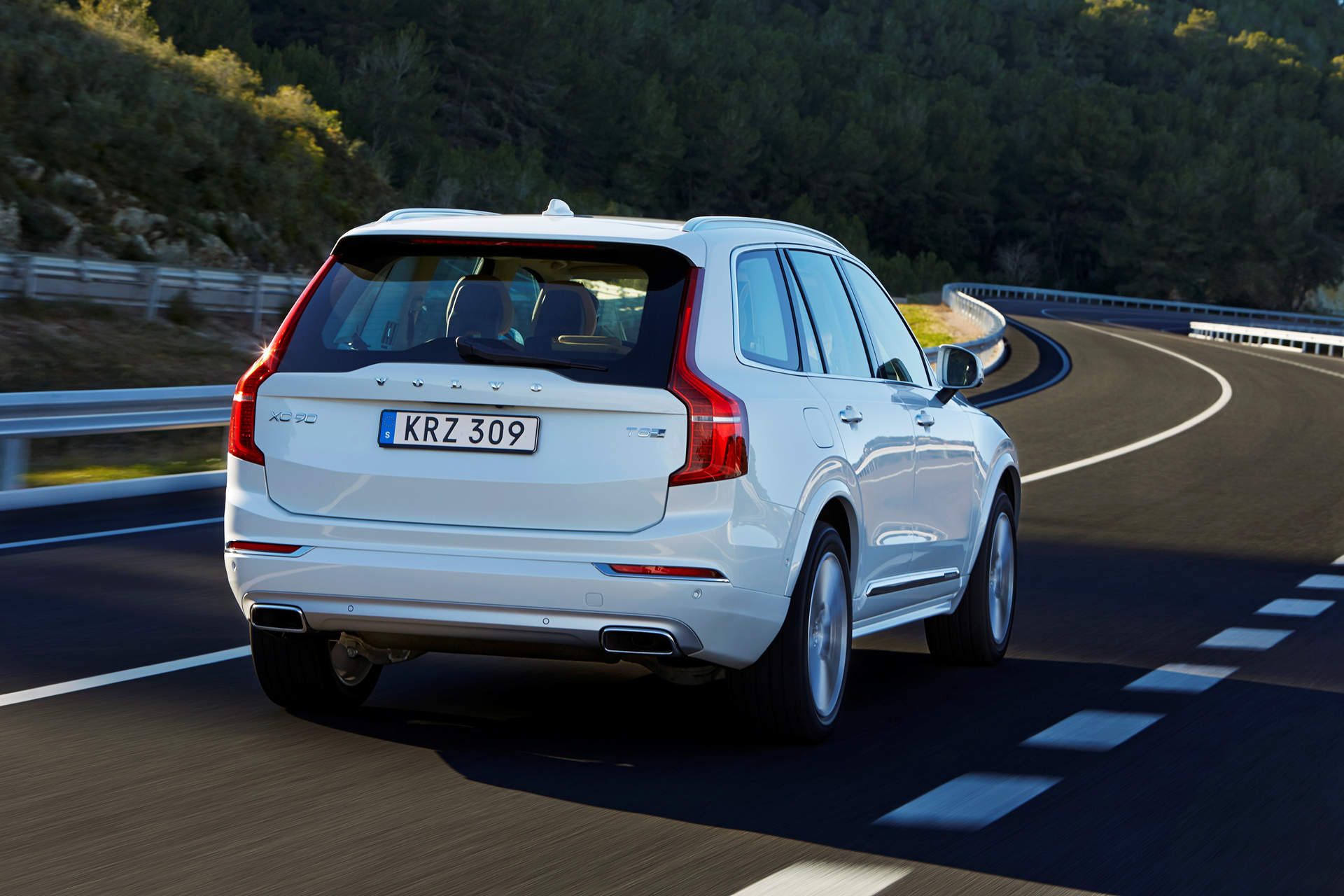 The XC90 was also named Best Luxury 3-Row SUV for Families by U.S. News and World Report; Best Luxury SUV by the Daily News; and the Autobytel Luxury SUV/Crossover of the Year. Trophies were presented to Volvo executives during the New York International Auto Show at the Jacob Javits Center in Manhattan.

“The XC90 is unquestionably one of the best SUVs to come along in years, a true All-Star if there ever was one,” said Mike Floyd, editor-in-chief of AUTOMOBILE. “It’s easy to see why it’s won so many awards – it’s that good.” 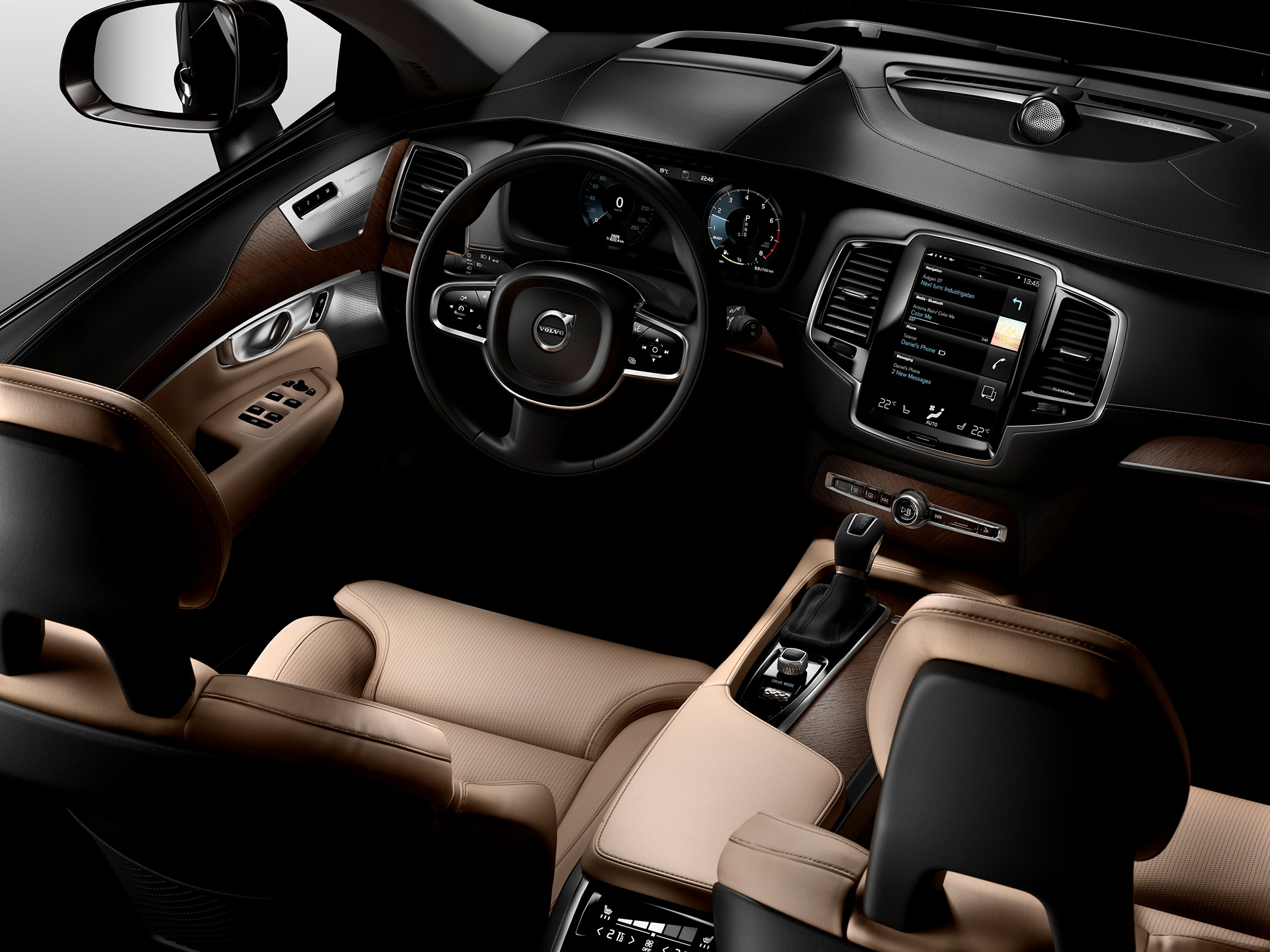 Redesigned from the ground up the 2016 XC90 carries forward the full-size SUV torch for Volvo, the 89-year-old Swedish automaker known for building some of the safest passenger vehicles available. 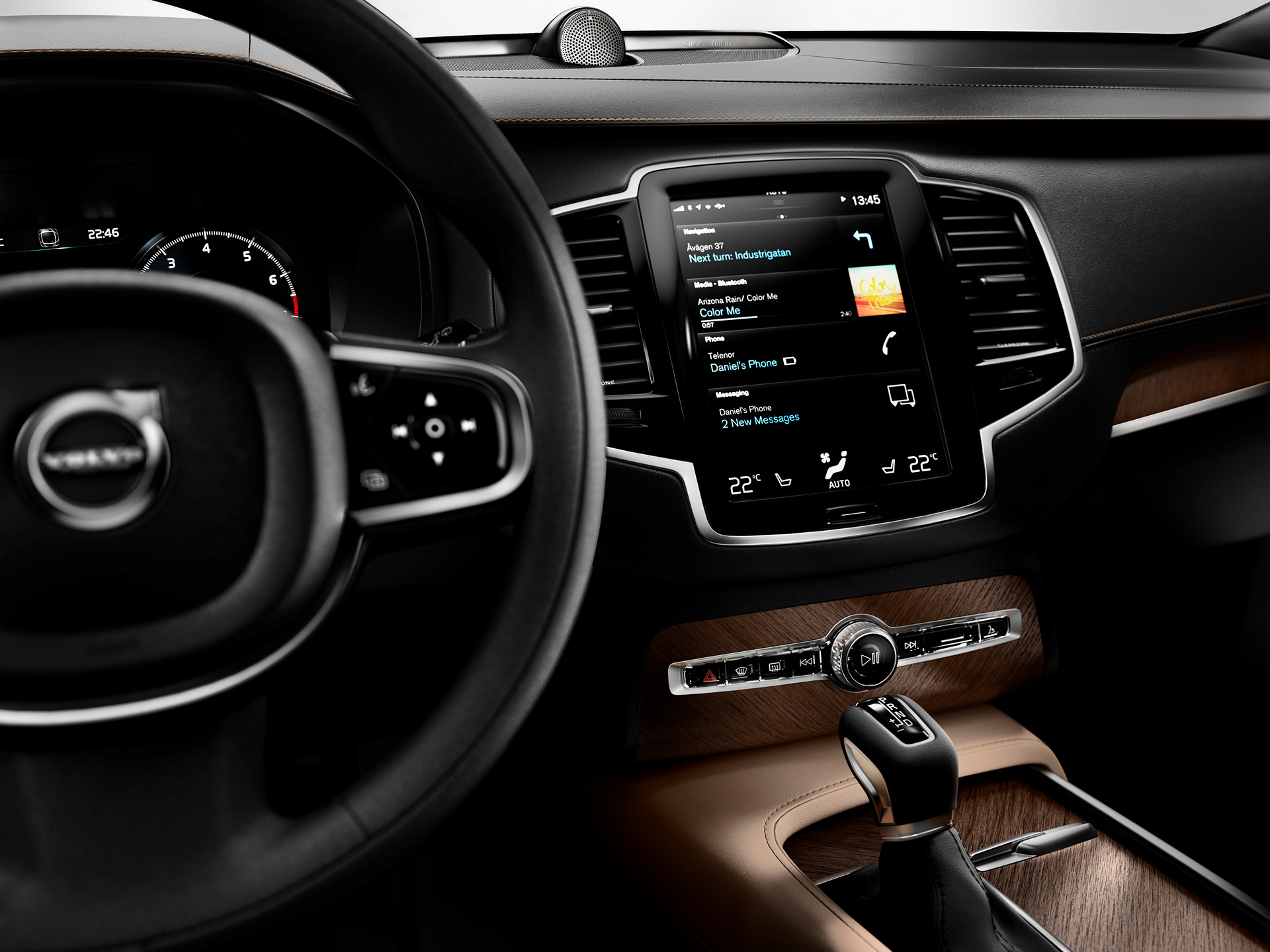 The elegantly styled XC90 is available with several powerful and efficient powertrains – from a 250- horsepower turbocharged engine to a 400-horsepower, plug-in hybrid that can propel seven-passengers to 60 MPH in about five seconds and get 53 MPGe. 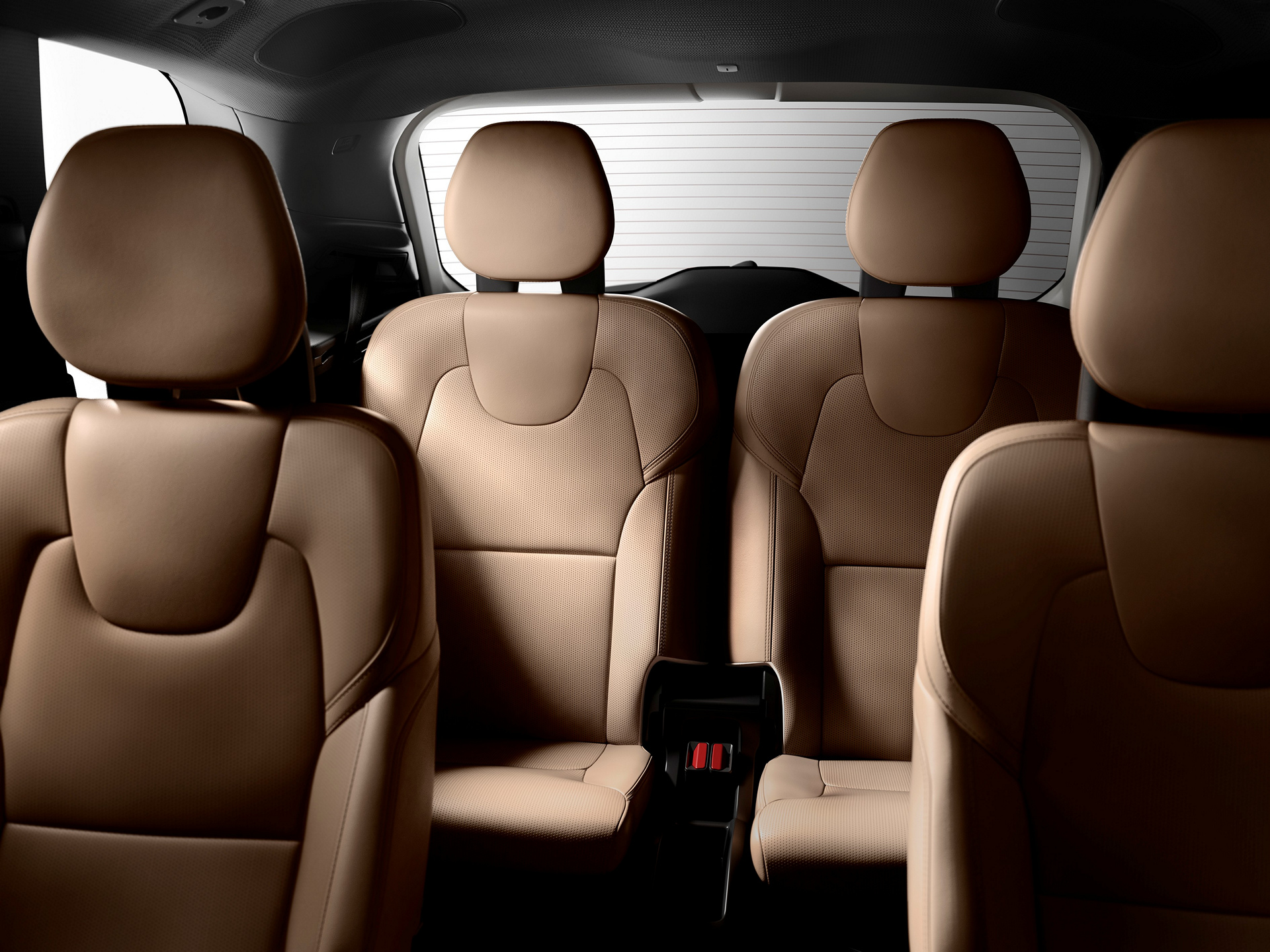 Inside, the XC90 features Volvo’s Sensus control system, which is centered around a lag-free, 9.3-inch tablet-like touchscreen that incorporates most vehicle controls, including Apple CarPlay, and eliminates nearly all buttons and switches.

Like all new Volvos the XC90 also features Intellisafe, a full suite of active and passive safety technologies designed to protectwhat’s important to owners. And with semi-autonomous driving features like Pilot Assist and Adaptive Cruise Control the XC90 is ready for life in the twenty-first century. Together these features and functions are helping Volvo realize Vision 2020, which states that by 2020 no one should be killed or seriously injured in a new Volvo car.