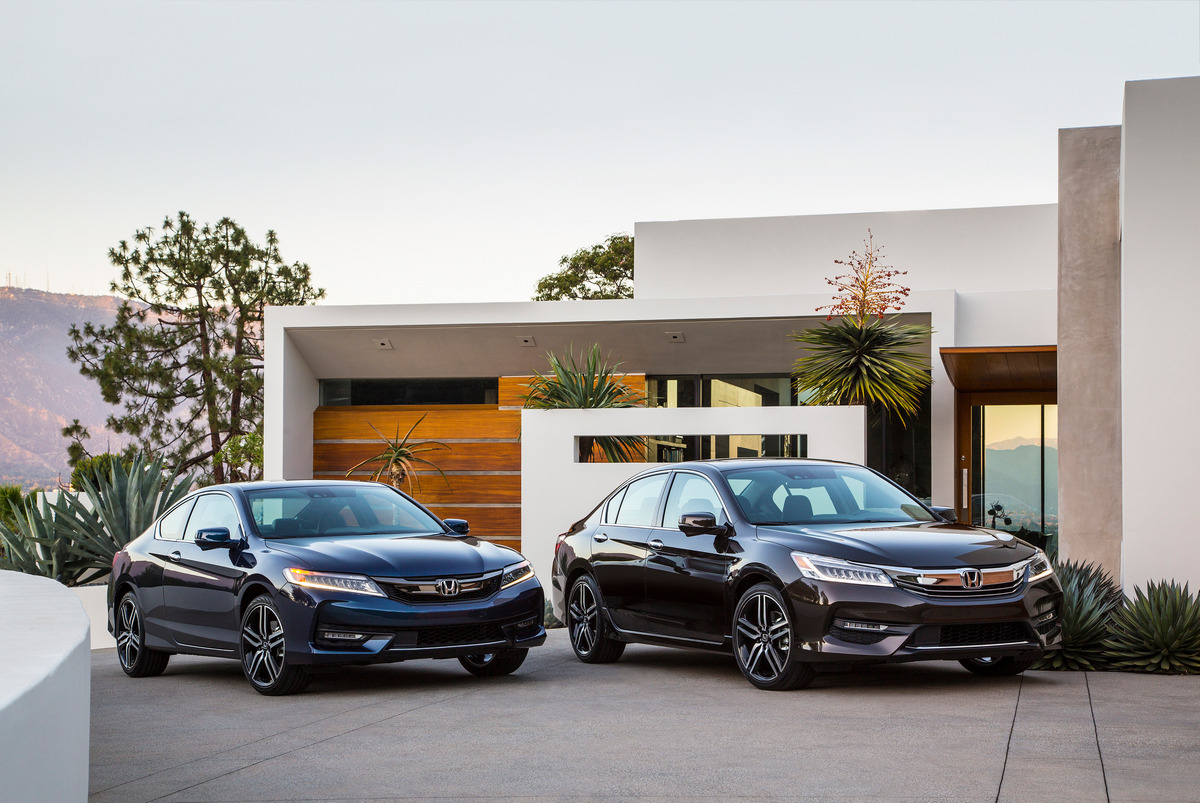 A total of eight Honda and Acura models have received the highest possible safety rating of TOP SAFETY PICK+ from the Insurance Institute for Highway Safety (IIHS) under its more challenging crash protection and technology requirements implemented for the 2016 model year. “The fundamental notion of vehicle safety is evolving and with technologies like some of those in Honda Sensing and AcuraWatch, we are pursuing our vision to reduce and, ultimately, to eliminate vehicle collisions,” said John Mendel, executive vice president, American Honda Motor Co., Inc. “This is one of our biggest challenges and an essential element of our commitment to making products that improve the lives of people.”

Honda and Acura vehicles offer a broad range of active and passive safety features along with leading edge safety- and driver-assistive technologies that can take action to help avoid a collision or mitigate its severity. The AcuraWatch™ suite of technologies is now available across the full Acura lineup, while Honda Sensing™ is available on a growing list of Honda brand vehicles, now including the 2015 and 2016 CR-V, 2016 Pilot, 2016 Accord Sedan and Coupe, and all-new 2016 Civic Sedan. Core AcuraWatch™ and Honda Sensing™ technologies include Forward Collision Warning (FCW), Collision Mitigation Braking System™ (CMBS™), Lane Departure Warning (LDW) and Lane Keeping Assist System (LKAS). Additionally, all new Honda and Acura models come with a multi-angle rearview camera as standard equipment.