Audi and the FIA WEC Break New Ground in Mexico 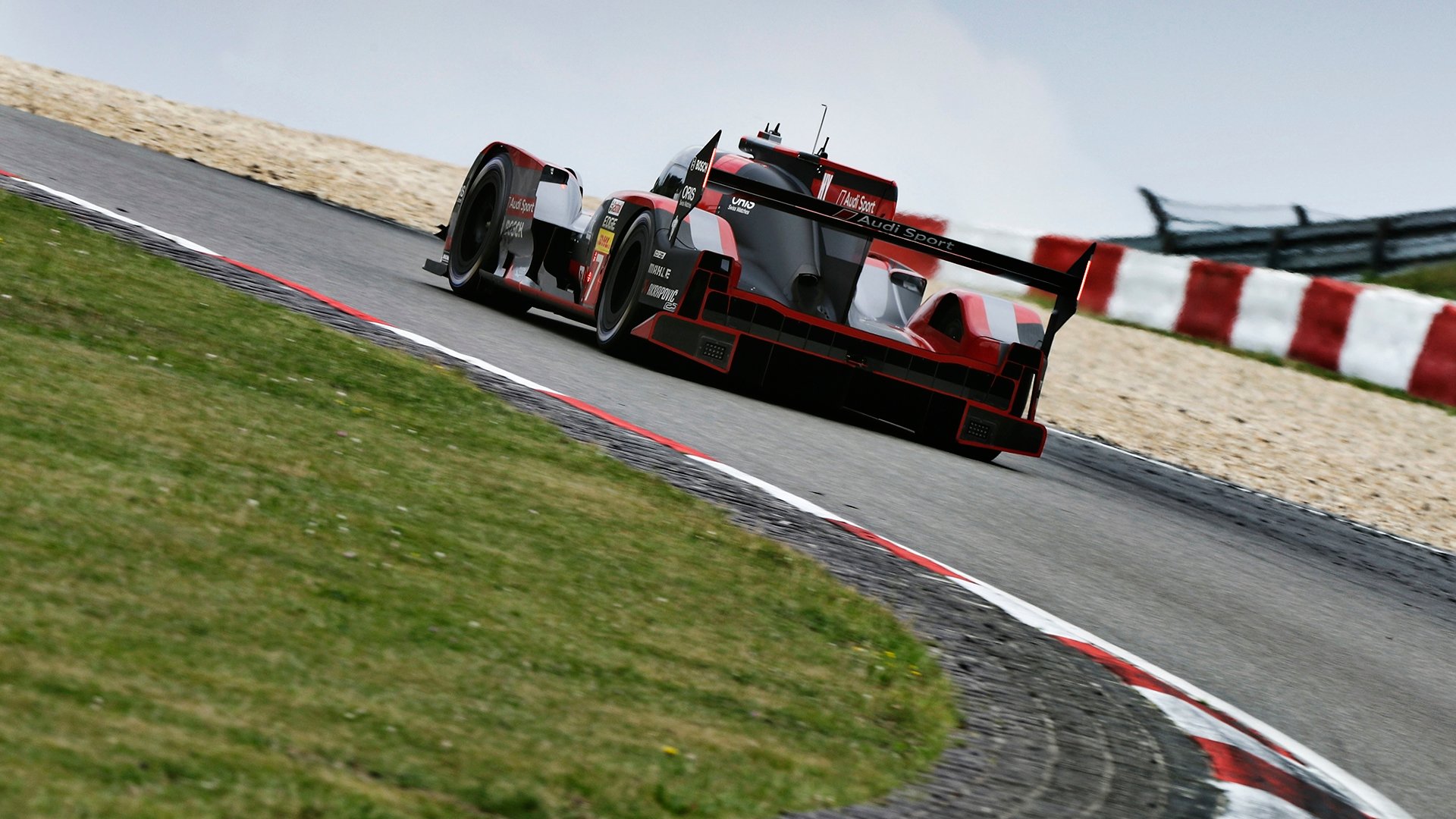 Just one month before the factory opening, Audi starts the crucial phase of the FIA World Endurance Championship (WEC) in Mexico. Five of the nine championship races on the calendar are held between September and November.

The world tour begins with the first ever world championship race in Mexico City on September 3. For drivers and engineers alike, it is the altitude of the 4.304 kilometer long track that represents the biggest change: at a height of more than 2,000 meters above sea level the air is quite literally rarified.

Thrilling atmosphere in thin air – this awaits the drivers for the fifth WEC race in Mexico. Five of the six Audi drivers have already experienced the huge enthusiasm triggered by motorsport in the Central American country when they raced earlier in their careers. André Lotterer (D) raced here 14 years ago in the ChampCar series.

“The fans screamed so loud and excitedly that I had to cover my ears during the driver parade,” remembers Lotterer.

Marcel Fässler (CH) and Oliver Jarvis (GB) experienced the enthusiastic fans nine years ago in the A1GP championship – Jarvis even flew home with a winner’s trophy. And last March, Lucas di Grassi (BR) and Loïc Duval (BR) raved about the public’s warm reception after the FIA Formula E race in Mexico. The unusual track also runs through a baseball stadium.

“It was just incredible what was happening in the grandstands,” said di Grassi and Duval.

Benoît Tréluyer (F) is the only Audi driver never to have competed in Mexico in his career. The Frenchman returns alongside Fässler and Lotterer in the Audi R18 cockpit in September. The 39-year old professional was forced to take a break at the Nürburgring following a cycling accident.

The six-hour race makes great demands of the six drivers’ fitness. The Autódromo Hermanos Rodríguez lies at an altitude of almost 2,300 meters. As a result, the air is about 25 to 30 per cent thinner than at sea level. The Audi Sport engineers have prepared meticulously for this. The Audi R18 diesel hybrid sports car reaches higher speeds on the straights, as the air resistance sinks. In turn, the lower air density is a disadvantage in corners:

“A correspondingly large amount of downforce is lost, which is generated by the air flow,” explains Jan Monchaux, Head of Aerodynamics at Audi Sport. “This is why we set every possible aerodynamic aid on the body for maximum downforce.”

The engine is also affected by the thinner air. The V6 TDI power plant is supplied with air by a turbocharger. Up to now, this has compressed the intake air fourfold, for Mexico the regulations now permit five times the value. Thus, the altitude-related loss of power can to a large extent be compensated for.

“However, the higher compression also increases the charge air temperature, which is why we run with adapted cooling,” says Ulrich Baretzky, Head of Engine Development at Audi Sport.

A high-altitude application for the engine electronics completes the changes.

“We expect that we’ll be competitive again,” says Head of Audi Motorsport Dr. Wolfgang Ullrich of the goal. “Most recently at the Nürburgring we got both cars onto the podium. Just a rather unfortunately timed full course yellow cost us, otherwise we would have been battling for the win.”

The best placed Audi trio in the Eifel were Lucas di Grassi/Loïc Duval/Oliver Jarvis, who finished second. As a result, the second placed team in the championship standings reduced their deficit to the leaders to 33 points. 130 points are still yet to be awarded up to the final. The sister car from Audi Sport Team Joest also temporarily led the World Championship race in Germany. Marcel Fässler/André Lotterer/Benoît Tréluyer aim to scoop maximum points for Audi together with their team mates in the Mexican capital. The brand with the four rings is currently second in the manufacturers’ classification.

Mexico is of special importance for Audi: at the site in San José Chiapa, the company opens at the end of September its most up-to-date production facility, in which the new Audi Q5 will roll off the production line in the future.