How Much Does an Audi R8 Cost? 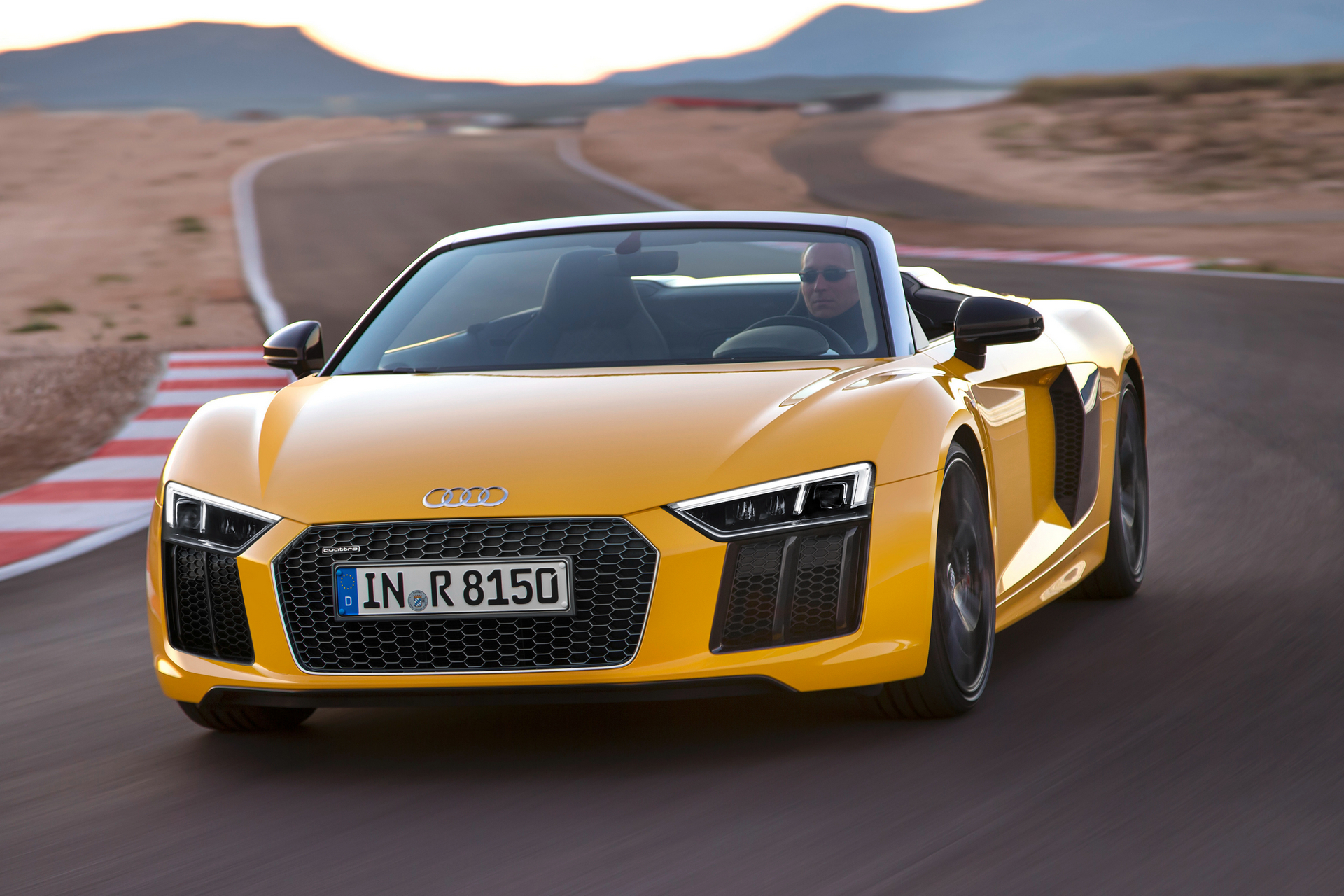 If you know what the Audi R8 is, you must have a hunch about its possible price. A 2-seater high-performance supercar simply cannot be cheap.

Both coupe and convertible versions represent the second generation of the Audi R8, which was introduced at the 2015 Geneva Motor Show alongside with the Audi R8 e-tron battery electric vehicle with an all-electric range of over 280 miles. The Audi R8 is Audi’s field for experiment. The company released many special editions in the past, including extreme racing versions (such as Audi R8 LMS GT Daytona class car and R8 Grand-Am), police cars, all-electric prototypes (known as Audi R8 e-tron), exclusive regional editions (such as Audi R8 China Edition), and many others. Currently, the company doesn’t offer any additional versions in North America for mass-market.

The Audi R8 is exclusively designed, developed, and manufactured by Audi’s high-performance division Quattro GmbH. It is based on the Lamborghini Huracán platform (the first generation was based on the Lamborghini Gallardo platform; you should know that both Audi and Lamborghini, as well as Bugatti, belong to the same owner – Volkswagen AG) and uses an aluminium monocoque which is built using space frame principles. The whole manufacturing process takes place in Neckarsulm, Baden-Württemberg, Germany.

By the way, Audi R8 was named the 2016 World Performance Car.