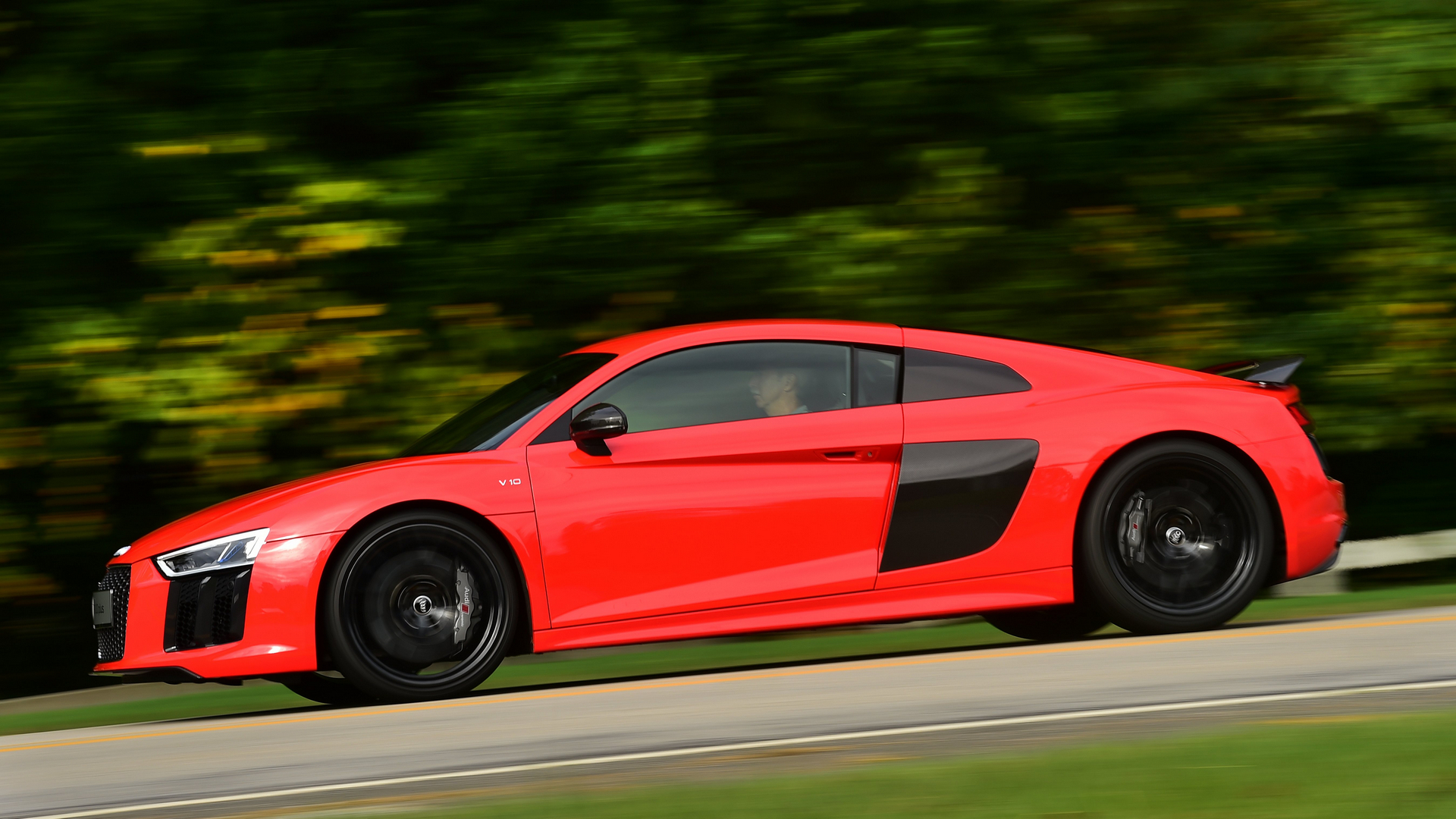 With a total of four awards, the Audi R8 is the most successful model in the history of the World Car Awards. The predecessor to the R8 had already taken home two World Performance Car awards and a World Car Design of the Year award in the prestigious competition. Now the second generation of the high-performance sports car from Audi was able to win over the international jury of 73 leading automotive journalists. This makes the Audi R8 a winner – on the road as well as on the racetrack.

“With its distinctive design, its driving dynamics and its closeness to racing, the R8 is one of the strongest calling cards for the four rings and is the flagship car from Audi Sport. The first generation of the R8 paved our way toward becoming a premium brand and raised the aura of Audi to a new level. The new R8 will continue this success story and further accelerate the growth strategy of Audi Sport,” said Dietmar Voggenreiter, Board Member for Sales and Marketing at AUDI AG.

The genetics of the Audi R8 contain the know-how acquired from numerous wins by the brand in auto racing: the sport prototypes have won the 24 hours of Le Mans 13 times since 2000, and the R8 LMS contributed seven more overall victories in 24-hour races since 2009.