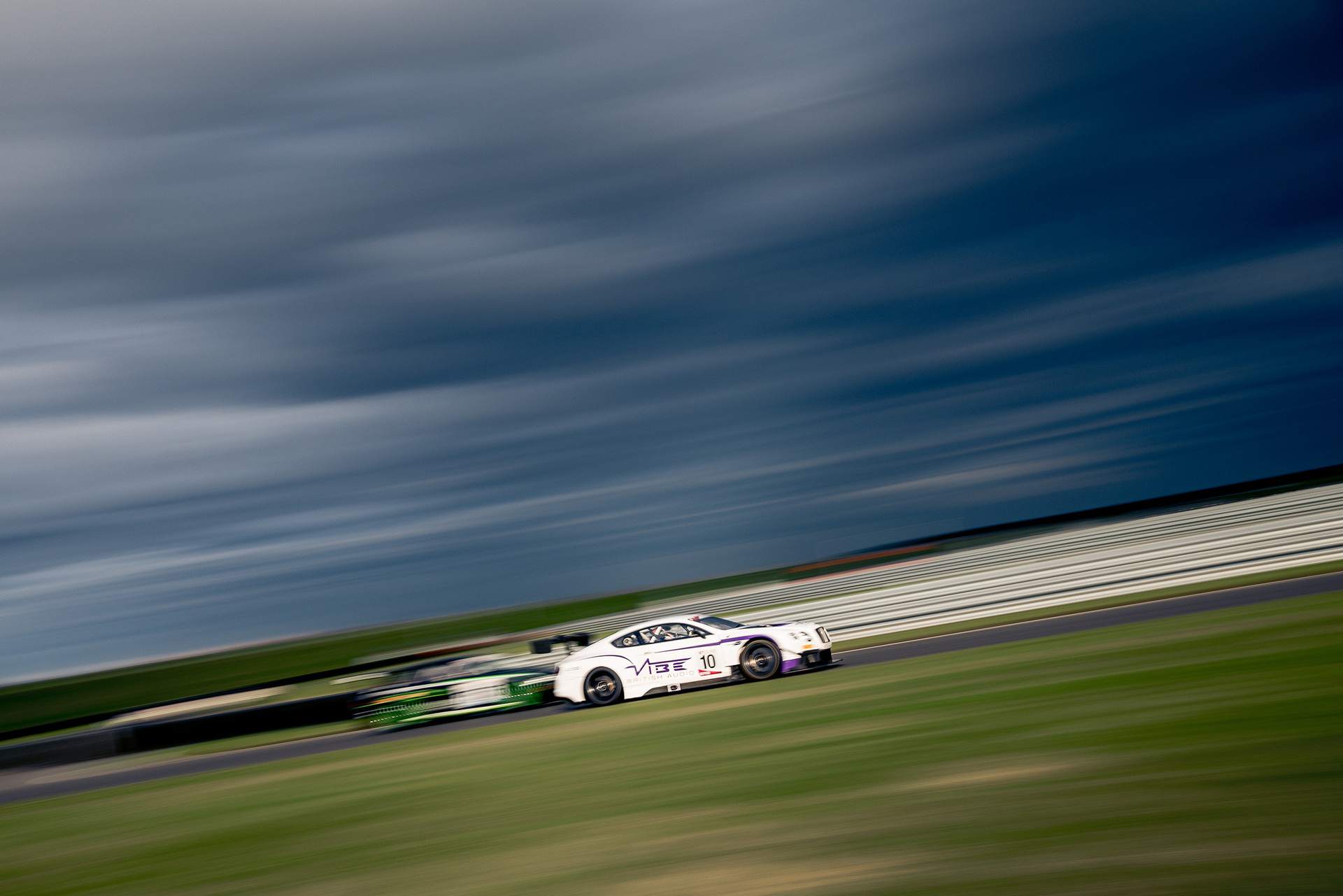 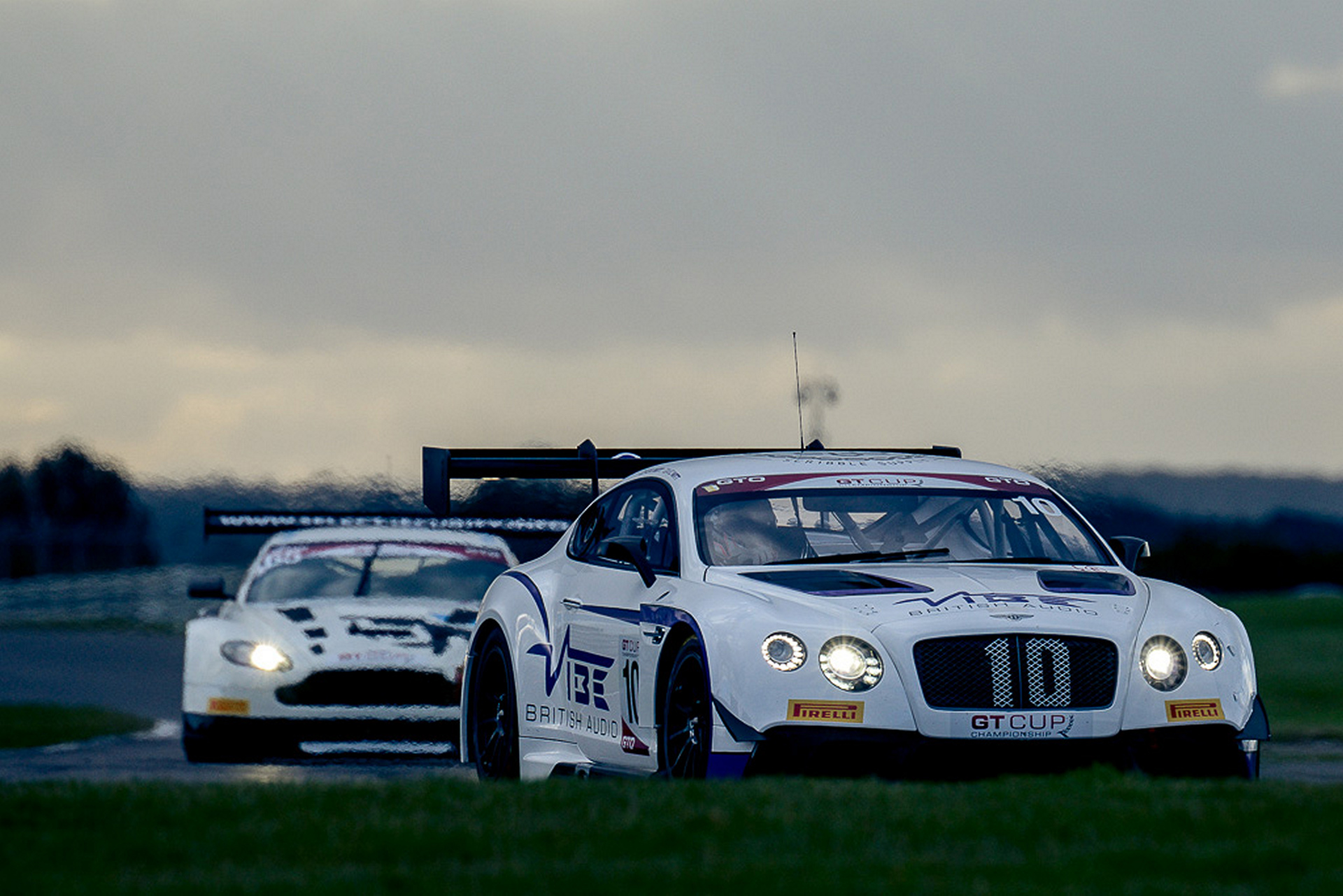 Witt has dominated the 2016 season, with 19 wins from 23 races, despite it being the 21-year old’s first season in the 4.0-litre twin-turbo V8-powered machine.

In fact, Witt has qualified on pole for all but three of the races this year and has taken 17 flag-to-lights victories, something that has impressed Bentley’s Director of Motorsport Brian Gush. 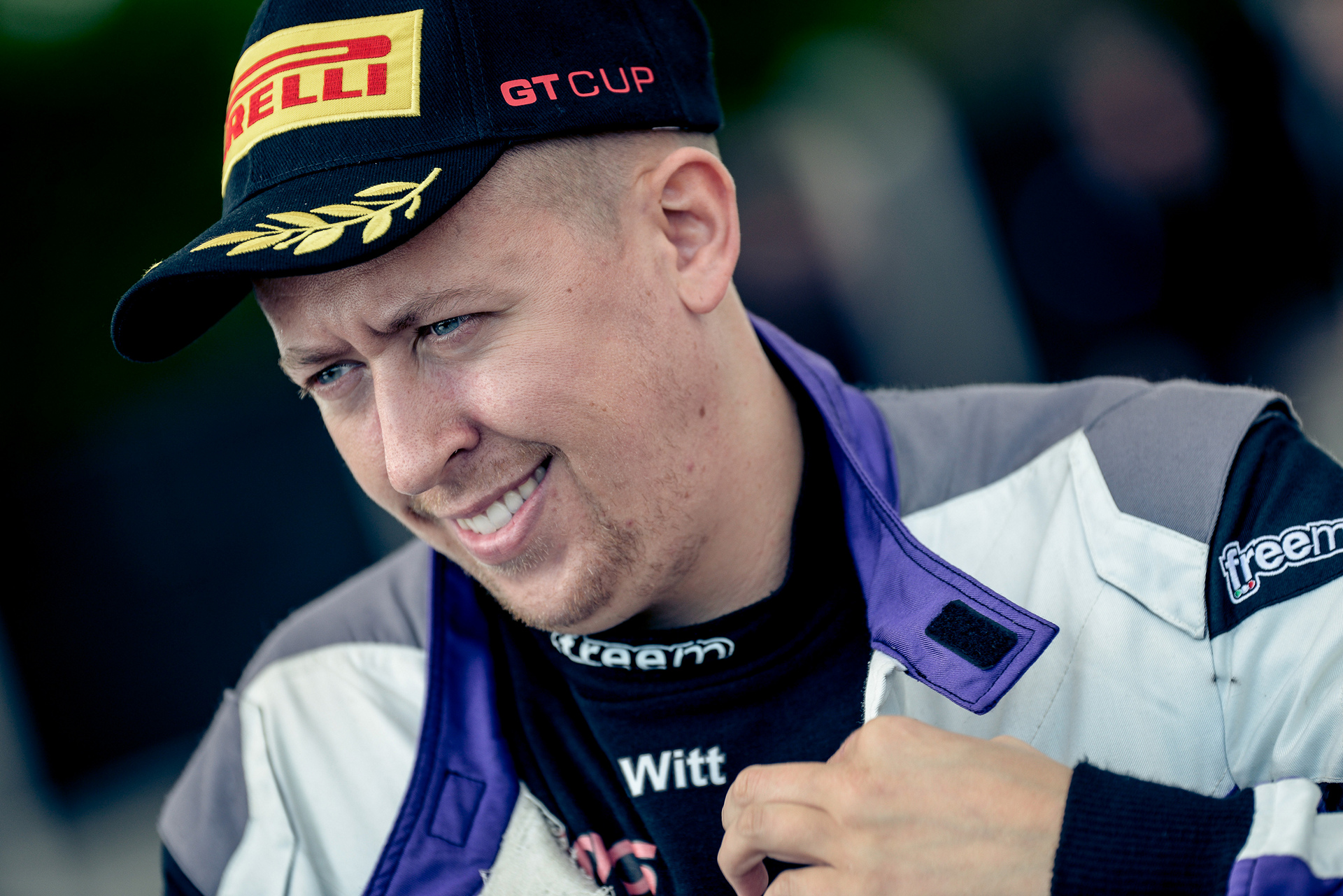 “Jordan has performed consistently well all year and that’s what you need to do to win championships. He thoroughly deserves the GT Cup title and he has caught the attention of everyone here at Crewe.

“Jordan Racing came to us at the start of this year and have ‘hit the ground running’ with the car. Our engineers based with the team have been very impressed and we’re sure this is the start of a relationship that will grow year-on-year.” 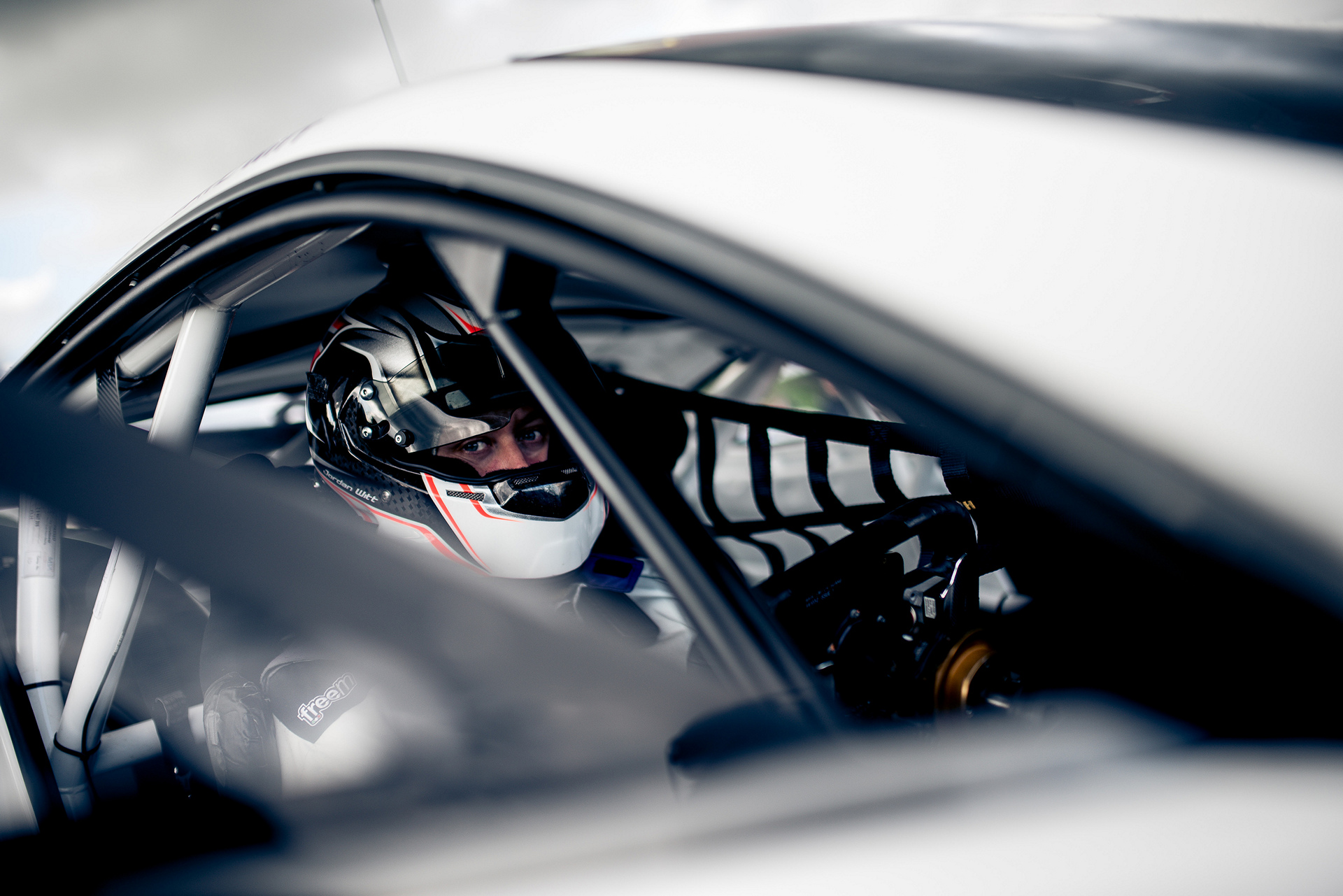 Bentley adds this trophy to its growing 2016 cabinet that already includes a GT Asia Series teams’ title and third place in the British GT Championship. The next title Bentley is focused on is the GT Asia drivers’ title that concludes in Shanghai later this month (19/20 October).