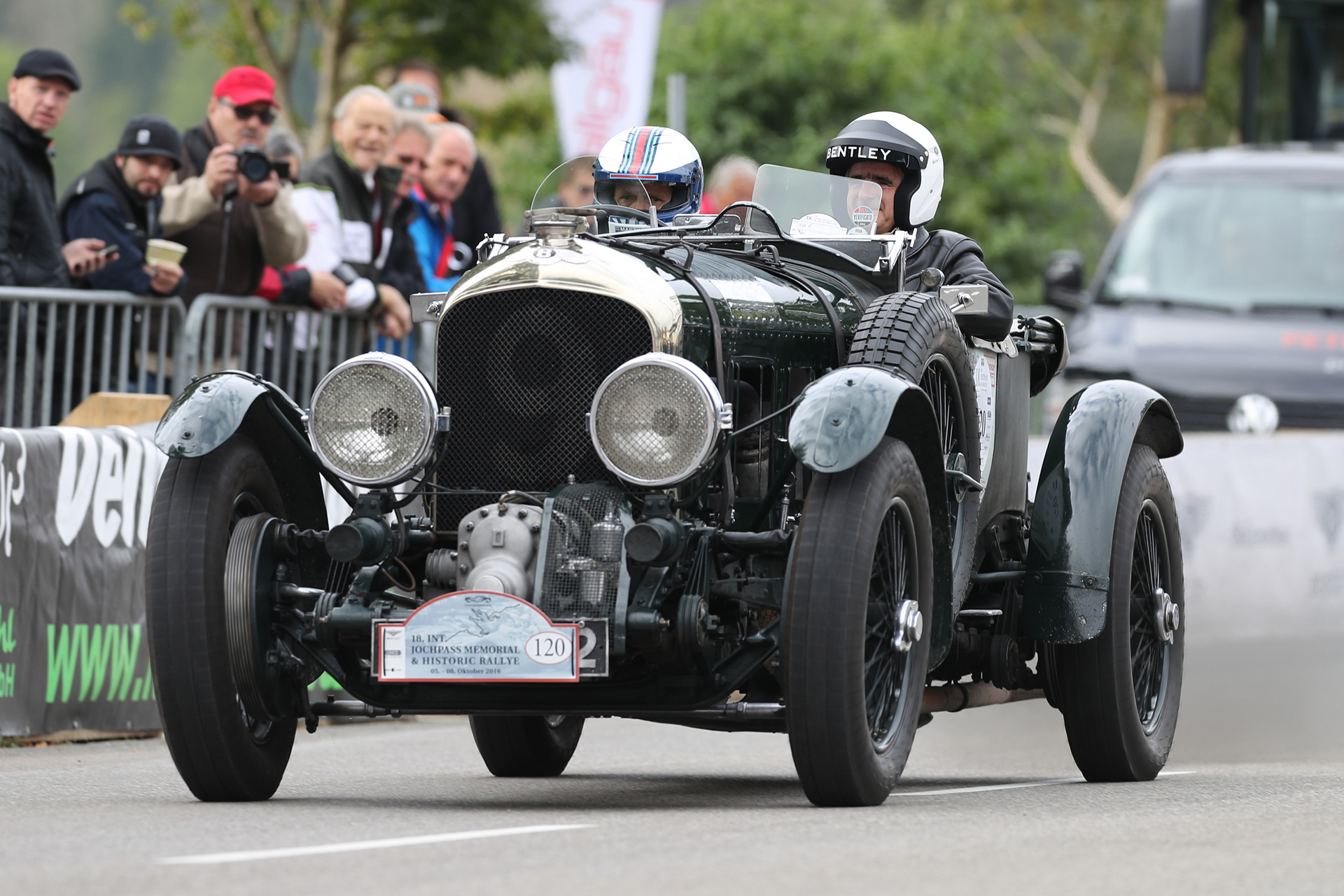 Bentley Motors enjoyed an exciting and successful weekend at the 18th Jochpass Memorial and Historic-Rallye in Bad Hindelang, Germany.

A total of ten Bentley teams competed with their historic Bentleys in the world-renowned classics event between 6 and 8 October, including the Team ‘Blower’, R-Type Continental, Speed 6 and a Bentley 4,5 Litre Le Mans. 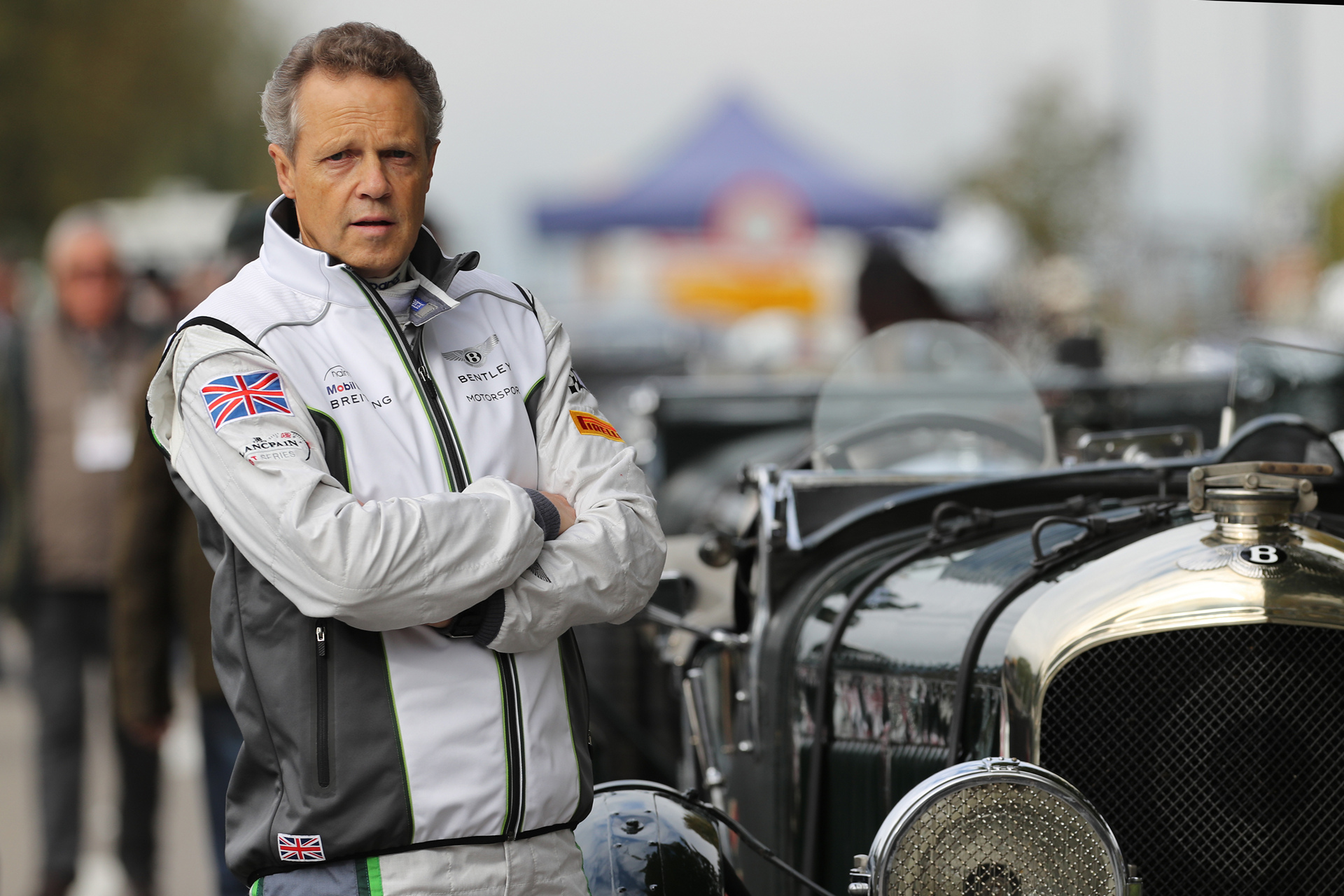 More than 20,000 enthusiastic spectators were in attendance to admire the 190 classic cars on show. The entrants travelled from all over Germany and as far afield as Austria, Switzerland, Italy, Great Britain and the Netherlands. Bentley being the main partner of the event showcased both classic cars as well as vehicles from the current model range.

In addition, Bentley’s European GT motorsport partner team, ABT, showcased their Continental GT3 race car and joined the sprint up the famous Jochpass. 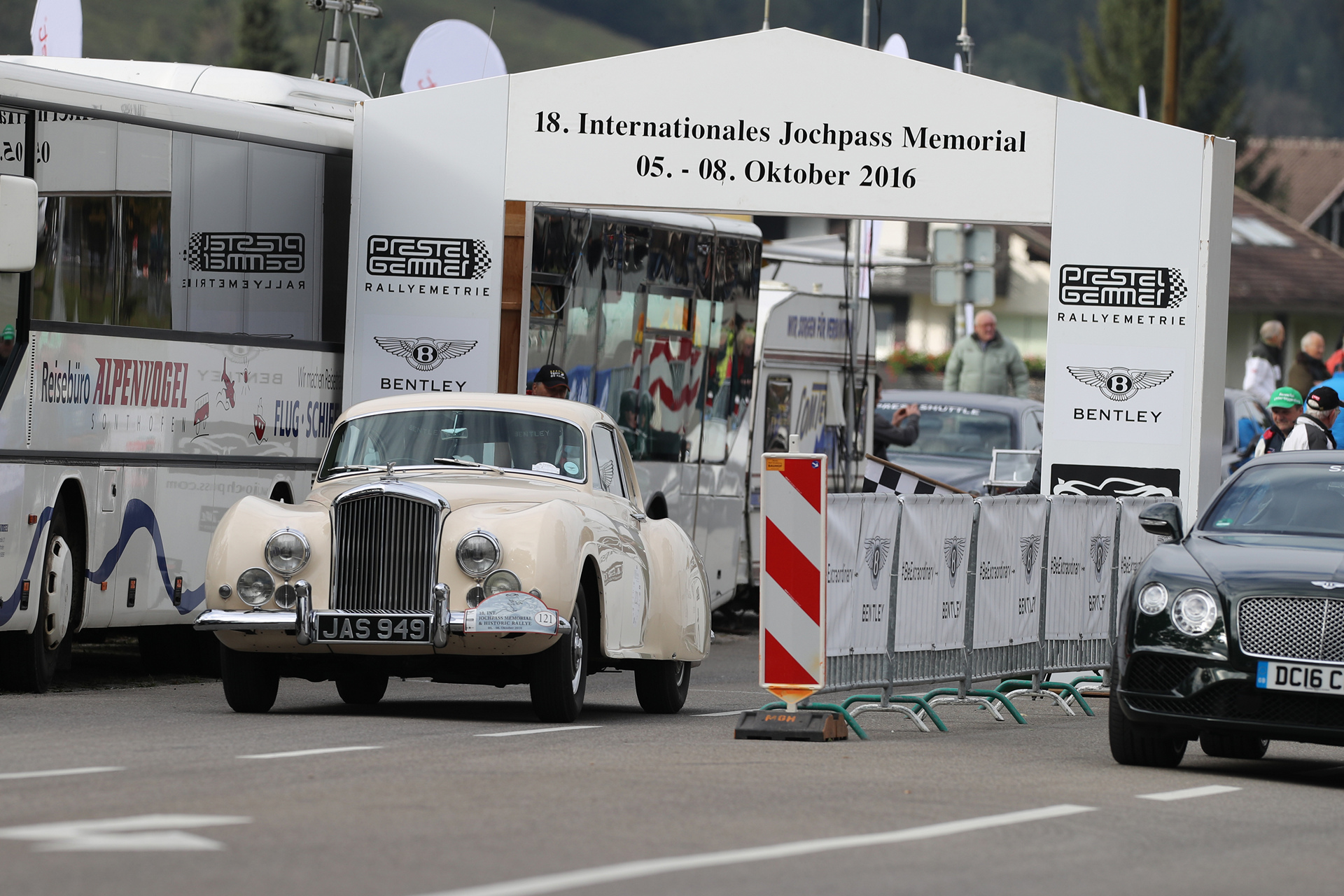 Wolfgang Dürheimer, chairman and chief executive of Bentley Motors, said: “Bentley has a long and famous heritage and these classic models represent the DNA and spirit of the brand today. We were delighted to have raced our historic models this weekend to classic car enthusiasts and Bentley fans. Our appetite for competition is one of the reasons we go racing and our growing motorsport programme now successfully competes on four continents.” 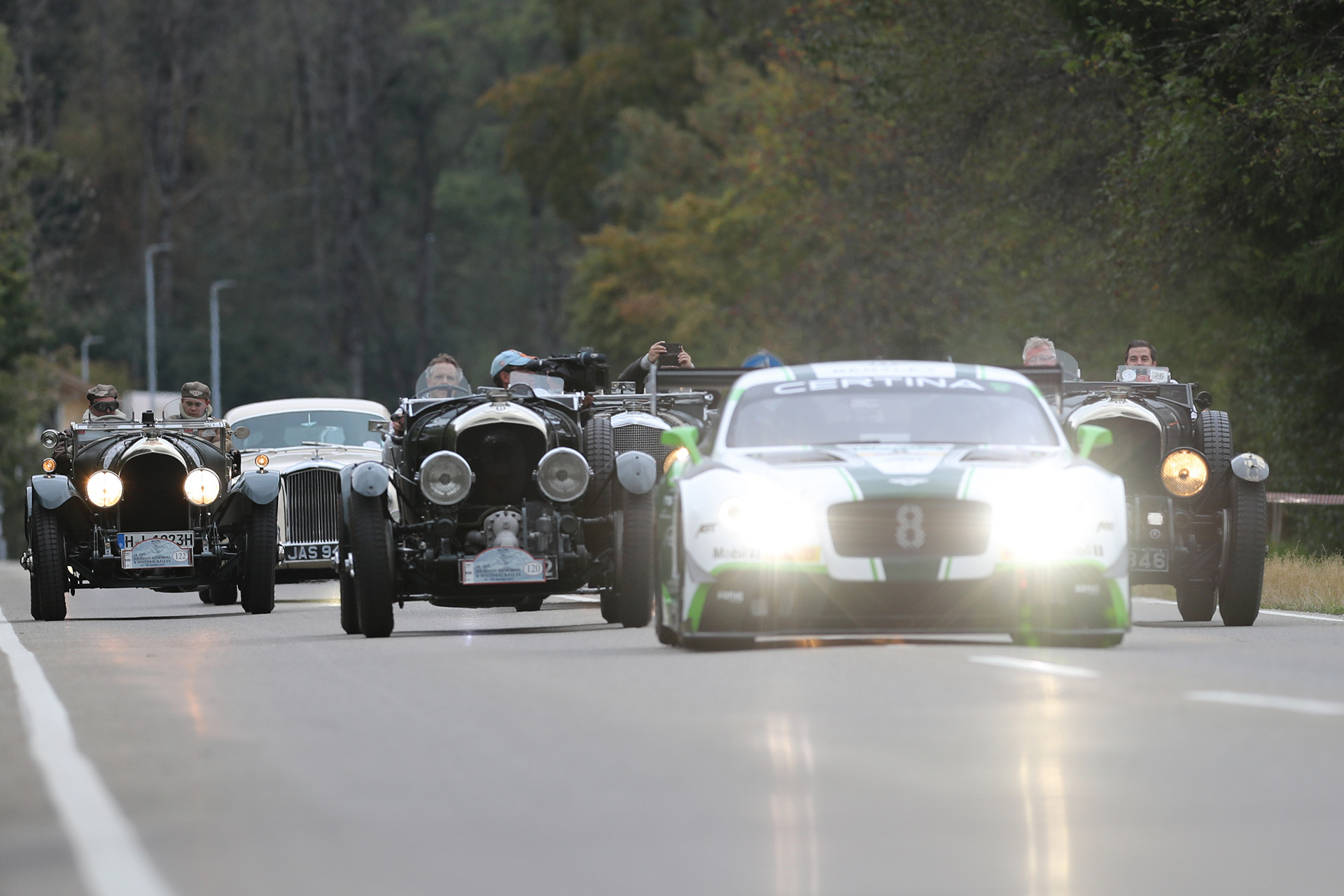 The scenic rallye took the drivers on course around the picturesque town of Bad Hindelang. The Oldtimer Memorial race ran a 7,9 kilometre route which covered an ascent of over 360 metres and 105 turns up the mountain turns.

Robert Engstler, Regional Director Europe at Bentley Motors commented: “Bentley Motors is very engaged in classic rallies all over Europe, including the Monaco Historic Grand Prix, Ennstal-Classic and Kitzbueheler Alpenrallye. This is how we savour Bentley’s rich motorsport heritage and we are proud to be the main partner of the Jochpass Memorial and Historic Rallye.”