Bentley Conquers the Mountain to Climb on the Podium 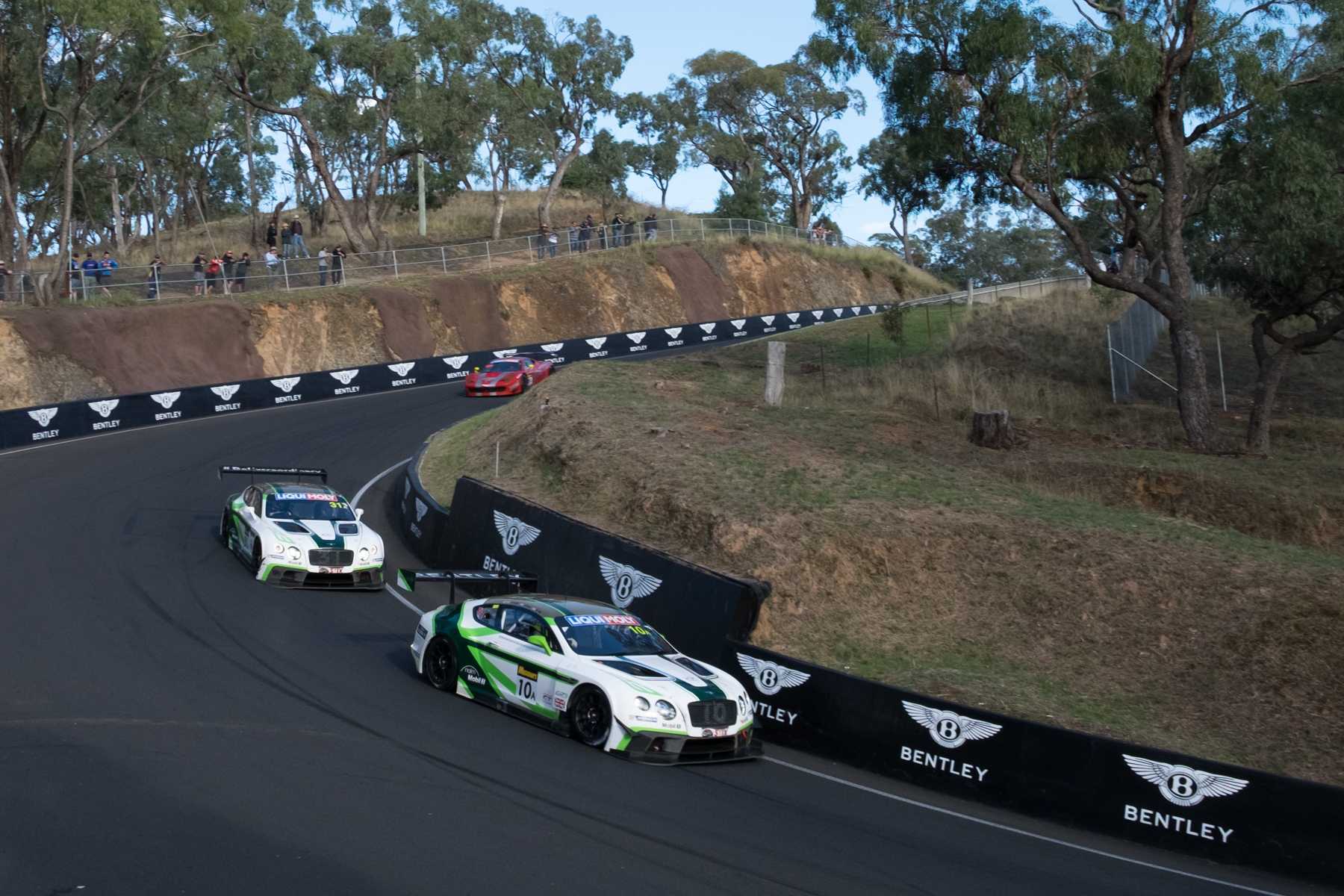 The identical #31 car, which also led the race, finished in seventh place making the brand the only GT manufacturer to cross the line with all of its entries, after 12 hours of challenging but reliable racing for the Continental GT3s.

“A podium finish in just our second year racing here at Mount Panorama Circuit is a great achievement,” commented Bentley’s Director of Motorsport, Brian Gush. “Both of our cars have completed 12 hours of extremely demanding and competitive racing without any reliability issues. 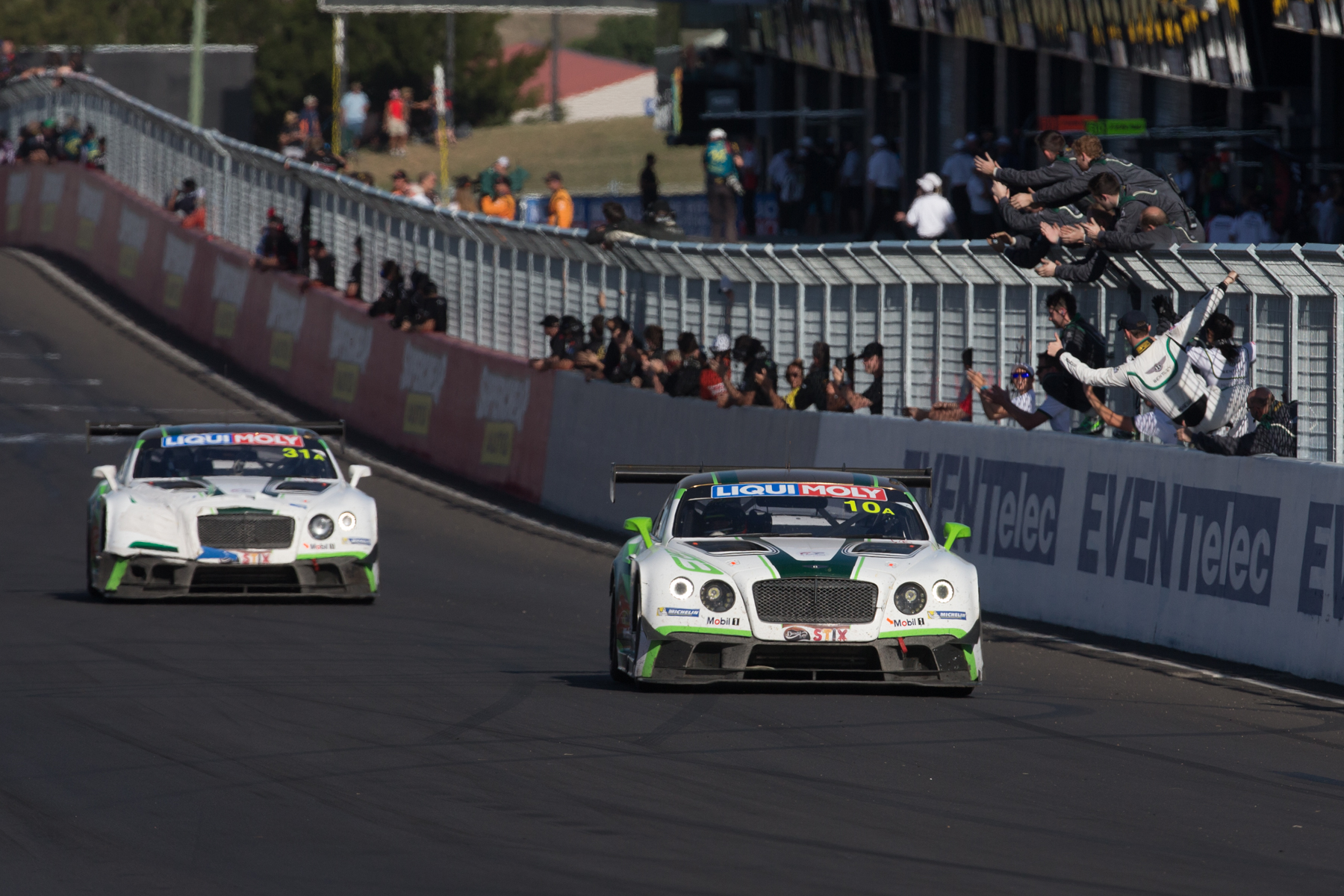 “Staying out of trouble on the mountain is difficult and we fell foul of some incidents but the crew fought hard to keep us going and completed some very impressive pit stops.

“It’s good to take a haul of points forward into the 2016 SRO Intercontinental GT Challenge and we look forward to continuing with the new series at Spa 24 Hours in July.” 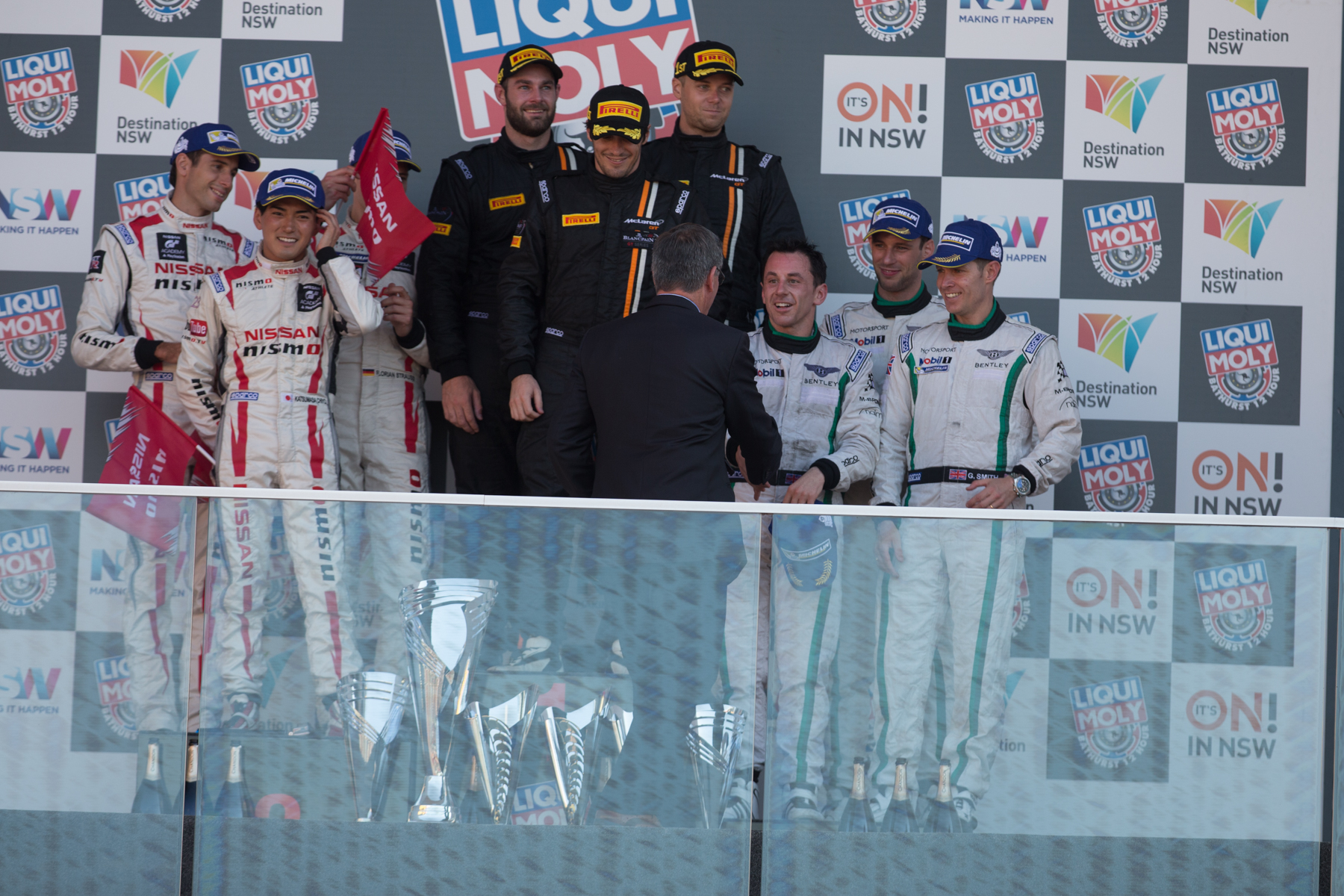 The Bathurst 12 Hours is the opening round of the new-for-2016 SRO Intercontinental GT Challenge, which also comprises the Spa 24 Hours and the Sepang 12 Hours.

Bentley Motorsport will continue its 2016 programme with the opening round of the Blancpain GT Series. Follow the team on Twitter using @BentleyRacing.