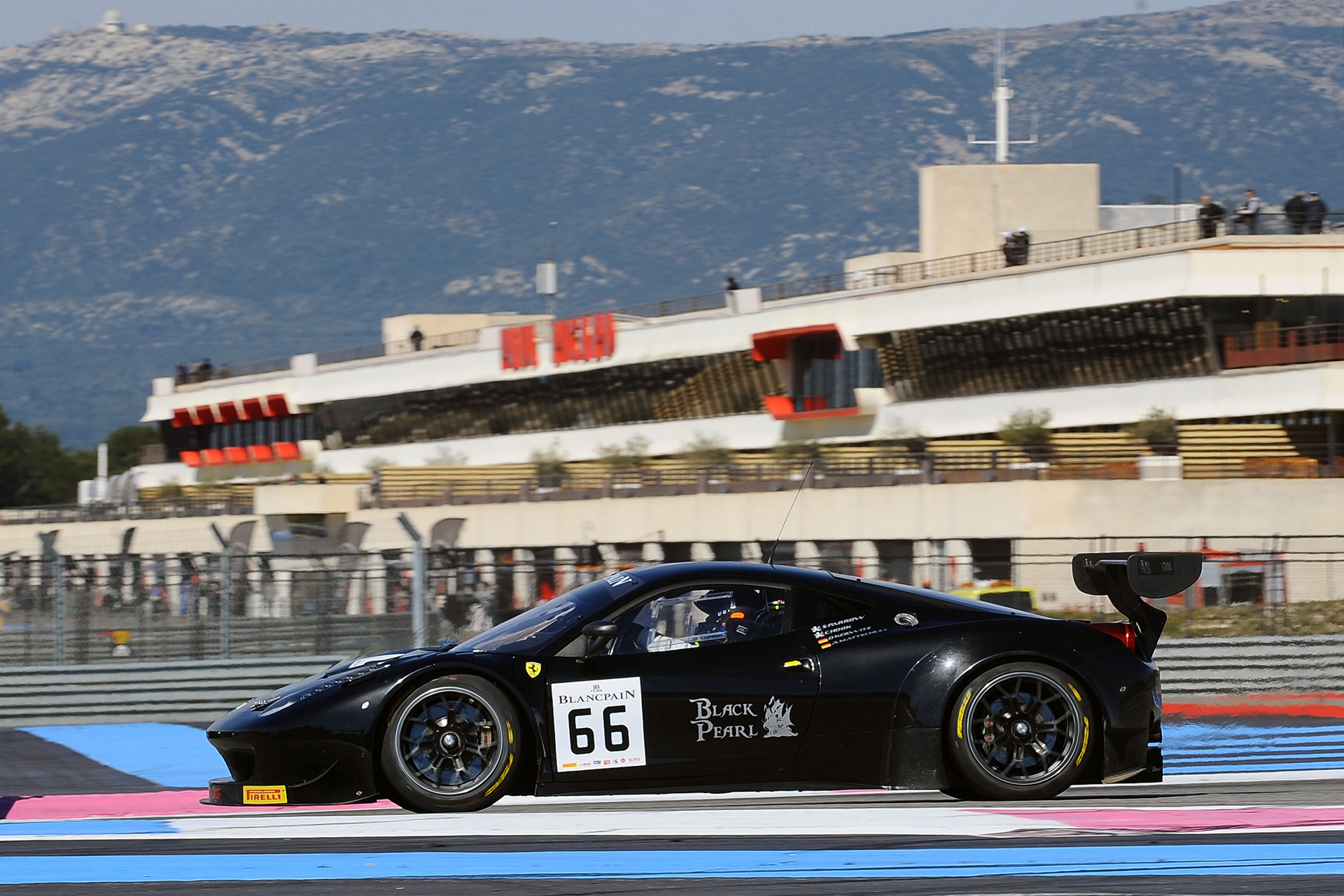 No fewer than 40 powerful GT3 cars will take part in the opening round of the 2016 Blancpain GT Series, the sprint event at the Misano World Circuit Marco Simoncelli. Ferrari and eight more prestigious manufacturers will be represented by 19 teams on the starting grid. The Misano event is also the long-awaited race première in Europe for the new Ferrari 488 GT3.

The most recent jewel from the Prancing Horse will be raced by Kessel Racing, AF Corse and Rinaldi Racing. The latter, still in its typical poison green livery and with No. 333, will again be driven by Marco Seefried and Norbert Siedler, last year’s winners in Misano and one of the title candidates before the start of the final round of the 2015 season. Rinaldi and AF Corse will also enter the predecessor of the 488 GT3, the Ferrari 458 Italia GT3. That brings the total number of Ferrari cars to five, much to the joy of the Italian racefans. 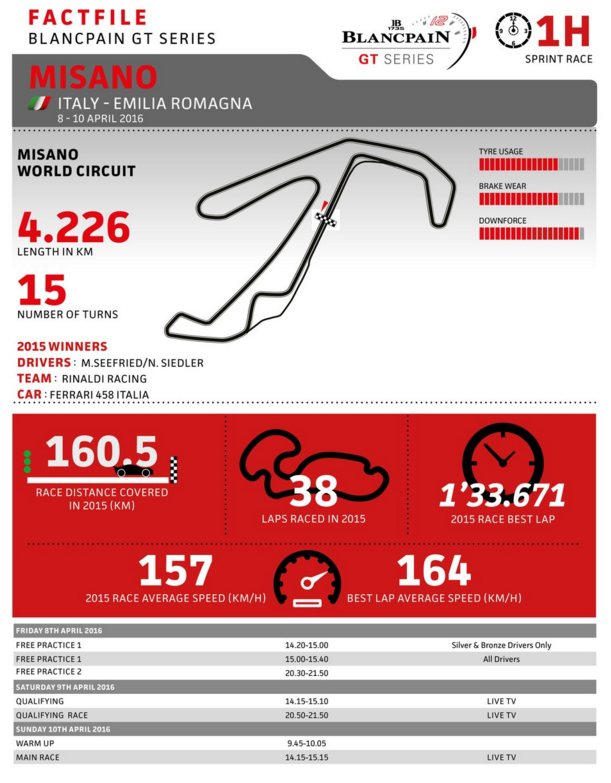 Title contenders. For the overall win alongside the No. 333 car there will be another 488 GT3 entered by AF Corse that will be driven by the most successful Ferrari crew of the 2015 International GT Open season: Raffaele Giammaria and Ezequiel Perez-Companc. For the Pro-Am Cup the Kessel machine will be fighting in the hands of Michal Broniszewski and Giacomo Piccini.

Am Cup. The Am Cup has been introduced to the sprint categories as well, and the two Ferrari 458 Italia of AF Corse, with Internationl GT Open Am champion Claudio Sdanewitsch that will race alongside Stephane Lemeret, and Black Pearl Racing, with Steve Parrow and Christian Hook, will certainly make it an interesting race-in-the-race.

Schedule. Ferrari has won more than 50 times at Misano: the first time was in 1978 when Carlo Facetti won a race of the Italian GT Championship on a 308 GTB4. The latest win is the already mentioned one of Seefried-Siedler in the finish part of last season. Action in Misano starts on Friday afternoon with the first free practice, followed by the second free practice session on Friday evening. Saturday sees Qualifying in the early afternoon, with the start of the Qualifying Race just before 9 pm CET. The Main Race will get underway at 2.15 pm on Sunday afternoon.