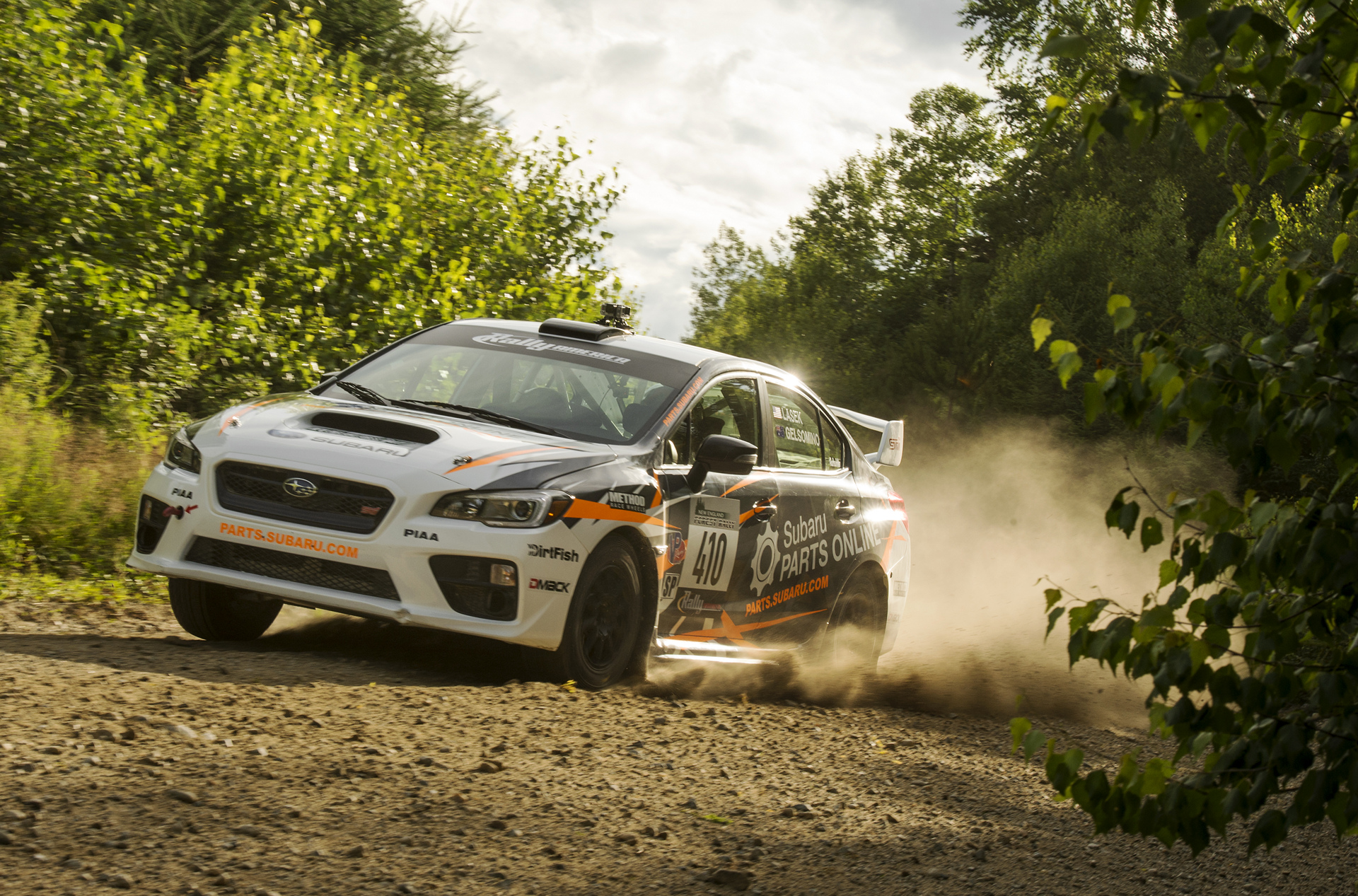 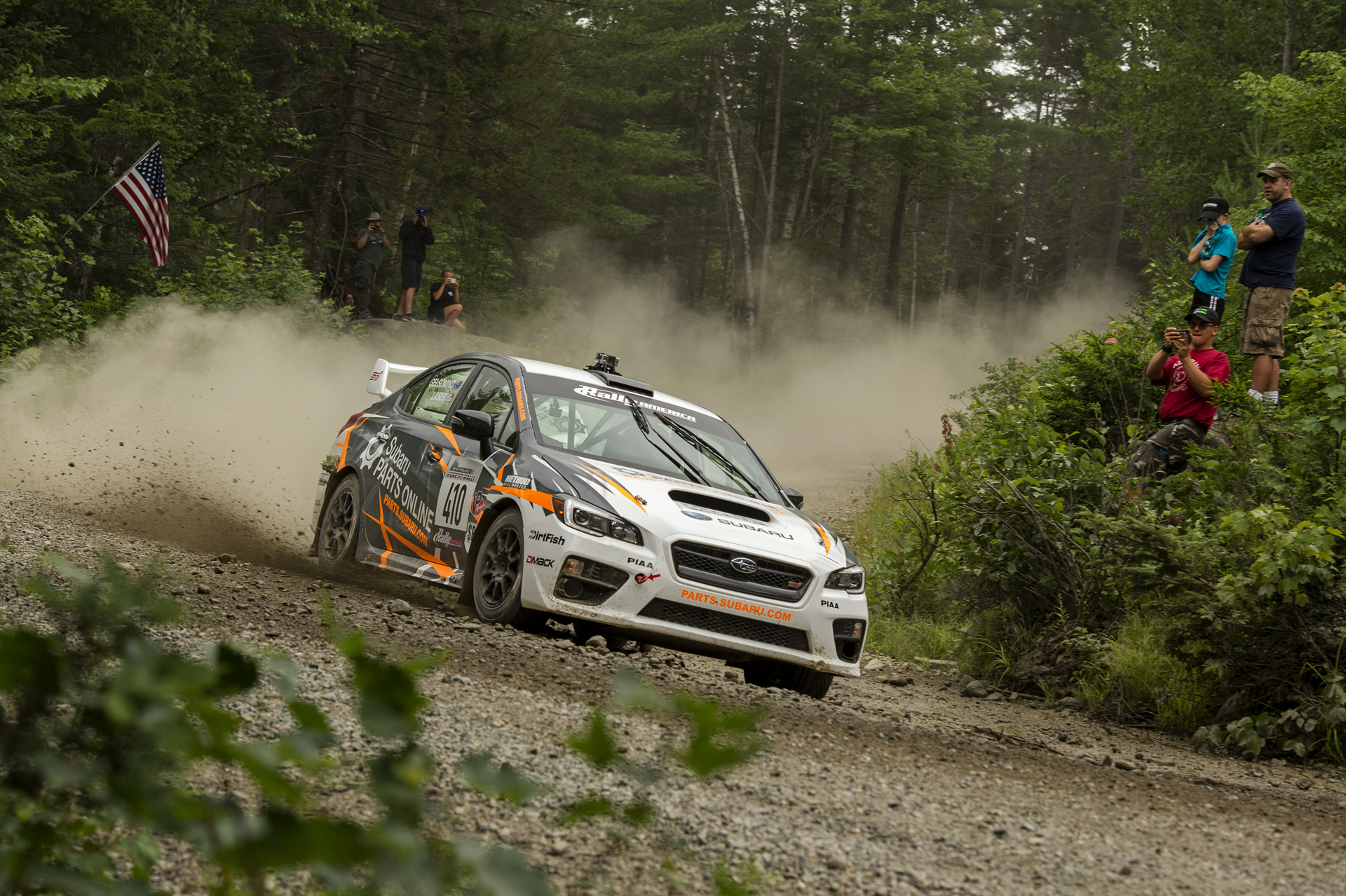 At the wheel of the Subaru Parts Online 2016 Subaru WRX STI, Lasek drove a measured and smart rally, taking his time to get comfortable with the notes from co-driver Rhianon Gelsomino and the handling of his Super Production spec WRX STI rally car.

The New England Forest Rally was the second rally for Bucky Lasek, who has been competing exclusively in rallycross competition for Subaru since 2012. With support from Subaru Parts Online the team gave Lasek a taste of stage rallying in 2016 beginning with the Sno*Drift Rally in January, an all ice and snow rally. The New England Forest Rally consisted of 100 miles of rough, technical forest roads along the Maine and New Hampshire state borders. 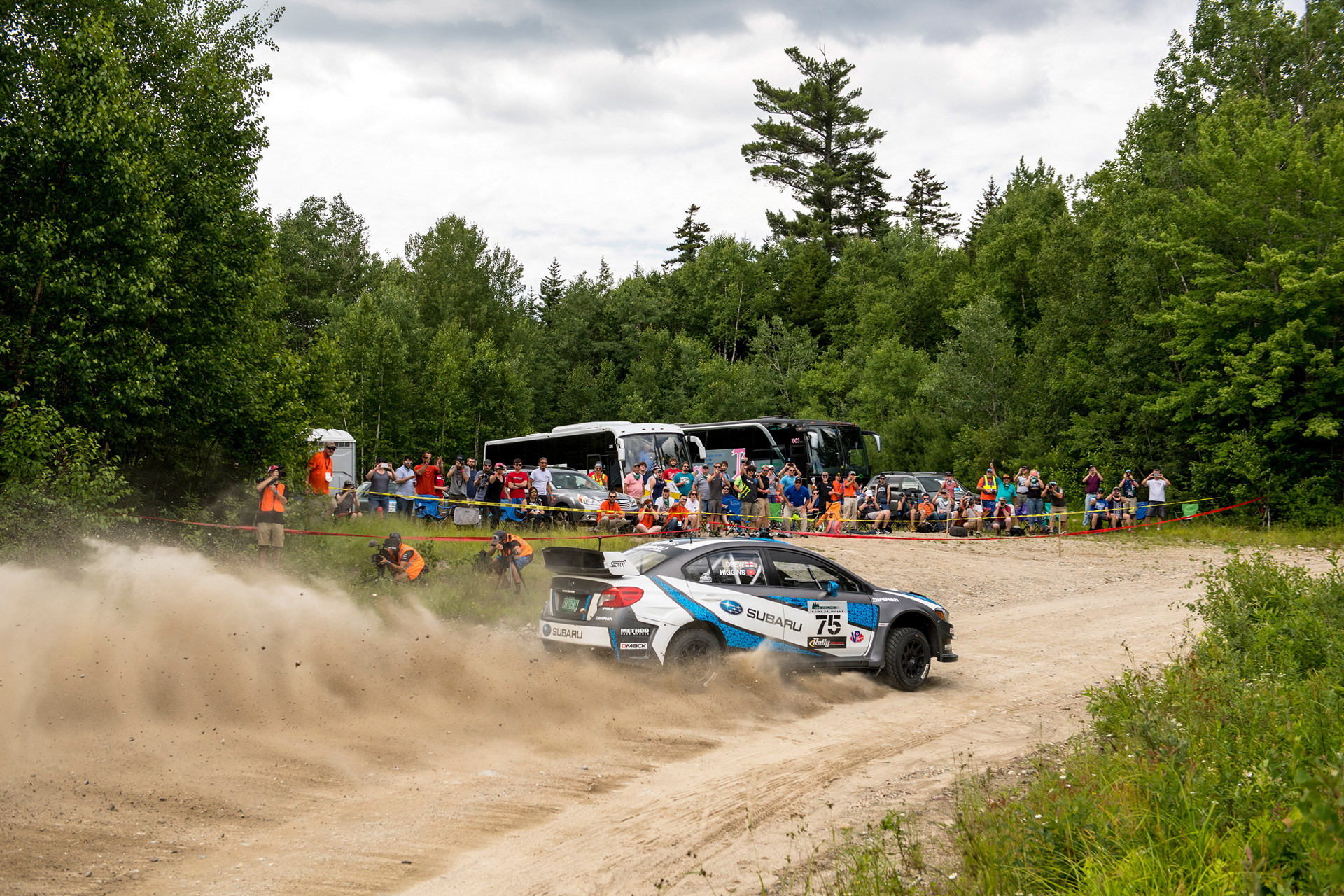 “This was an amazing experience, so much fun. My STI felt great, and I got more and more comfortable with each mile, slowly increasing the pace, working on my driving and trusting the notes,” explained Lasek. “Huge thanks to my co-driver Rhianon Gelsomino, we worked really well together in the car. Thanks to my team and Subaru Parts Online for putting this together for me.”

Lasek’s Subaru teammate David Higgins, the defending Rally America series champion and current points leader, was forced out of the event on the second day after a hard impact in the road damaged his suspension. Higgins was leading the rally comfortably and although disappointed with the result he still leads the 2016 driver’s standings heading into the final two rounds of the season. 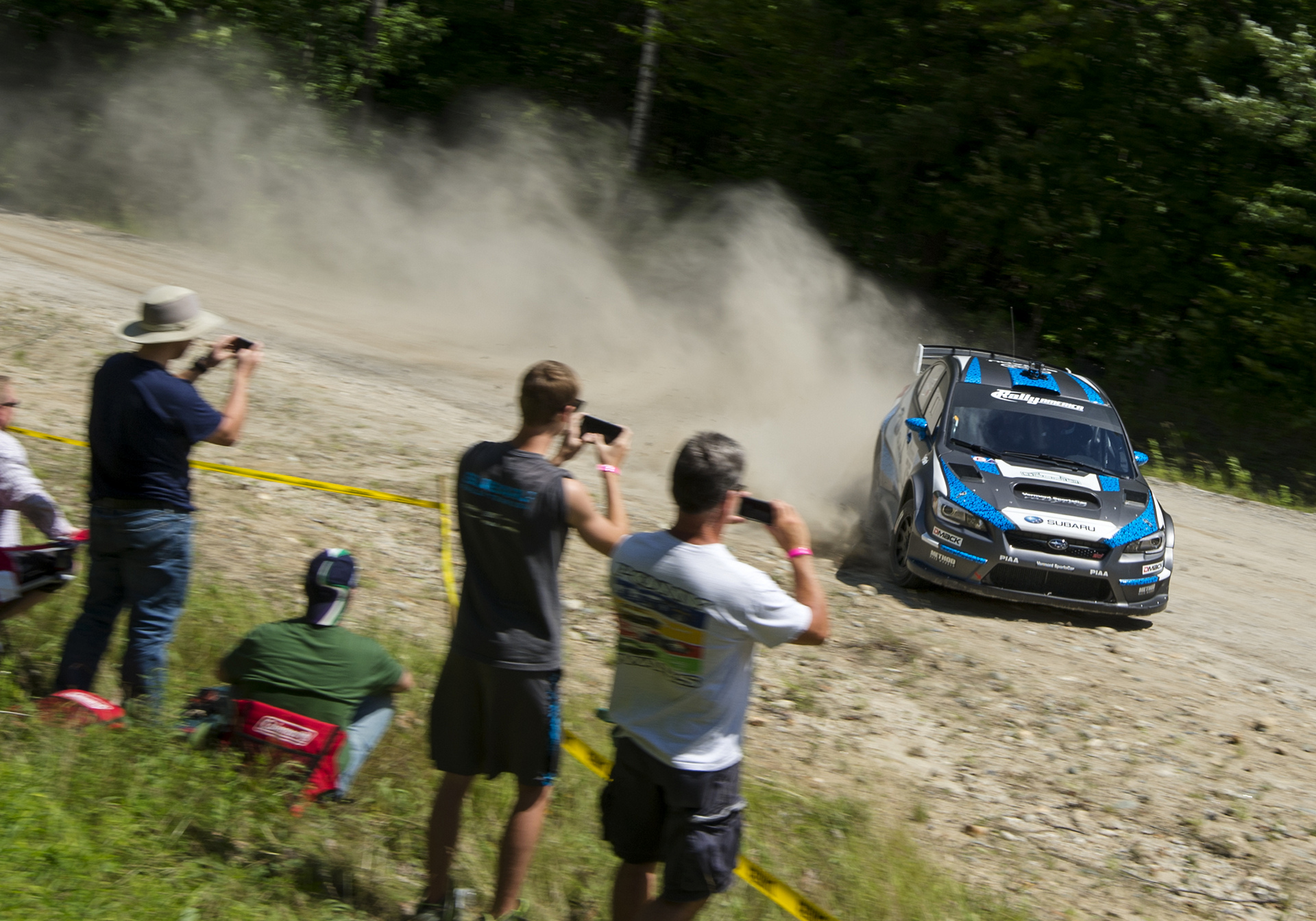 “While we’re pained by David’s mishap after a strong lead, we’re happy for Bucky’s result at his first proper gravel rally,” stated Subaru Motorsports Marketing Manager Rob Weir. “This will be a confidence booster for Bucky heading into Red Bull GRC in Washington D.C. in two weeks.”

The 2016 New England Forest Rally will be included in an upcoming episode of the award winning web-video series Launch Control. Season four of Launch Control recently debuted, with new episodes released every other Wednesday. Watch Launch Control on the Subaru Motorsports App or Subaru Of America’s YouTube Channel.