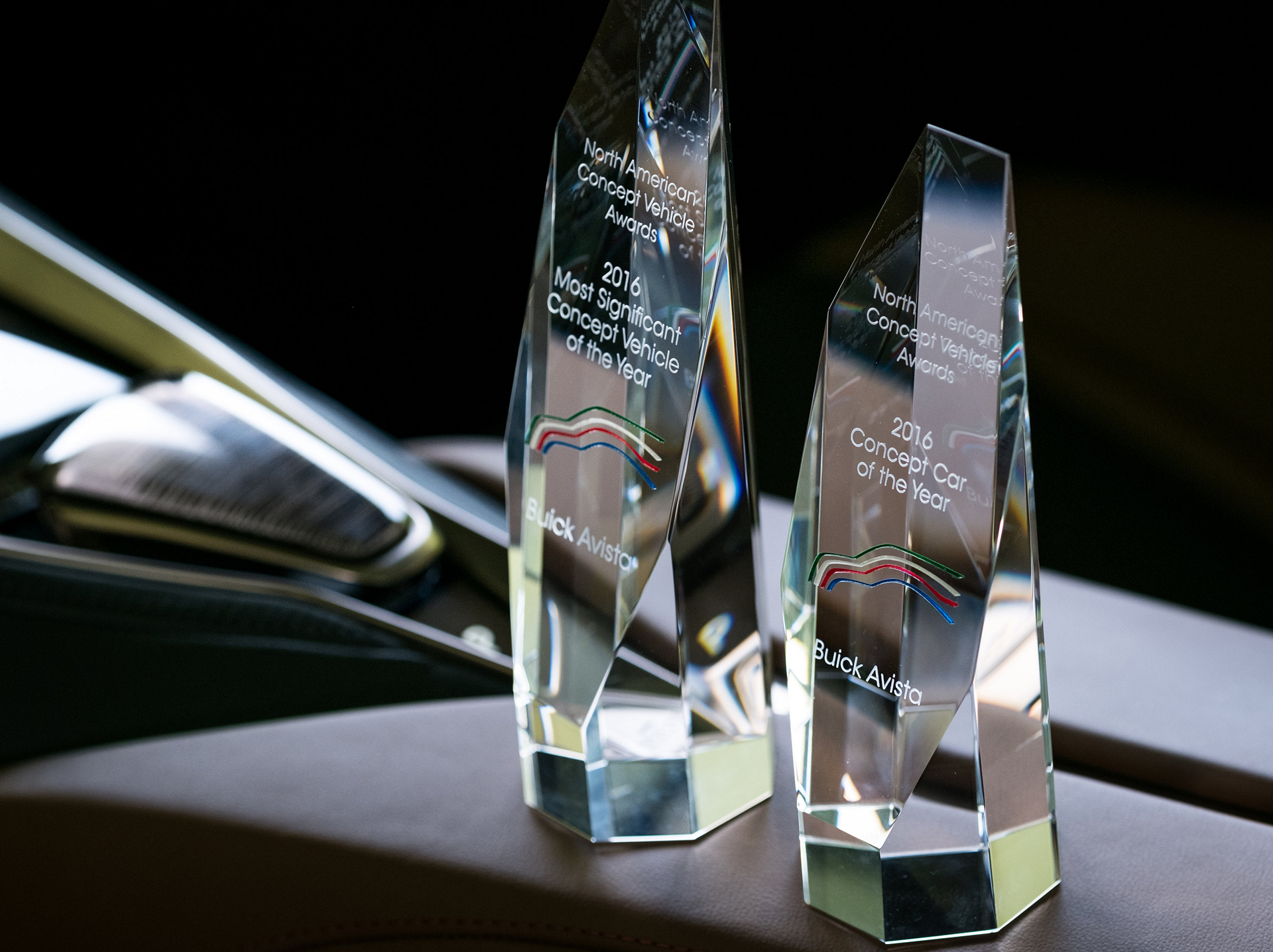 The awards recognize the vehicle that makes the strongest impact in terms of automotive design, engineering and market responsiveness. The Avista is both an indicator of Buick’s future design direction and a celebration of its deep design heritage.

“The design process of the Avista brought the team together to unite around a future direction for the brand and the great teamwork and enthusiasm it generated,” said Bryan Nesbitt, executive director, Buick Global Design. “While looking to the future, we also wanted to honor the rich heritage of Buick by integrating timeless design cues in this beautifully progressive concept vehicle.” 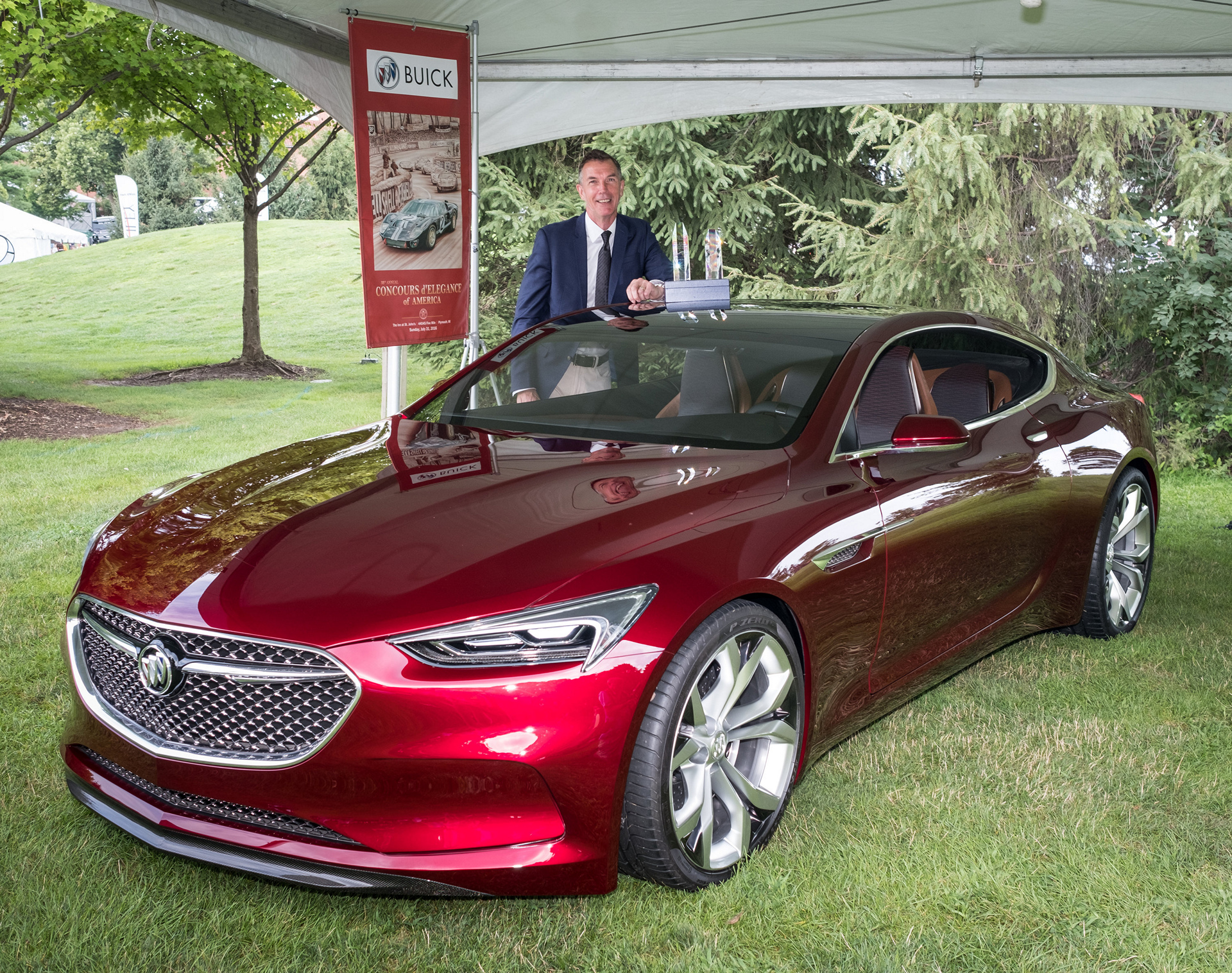 The Avista’s cabin is defined by gliding, seamless lines melded with leather and aluminum details. The latest connected technology is accessible through touchscreens on the instrument panel and the floating center console, which extends between the rear seats. The exterior also boasts titanium and carbon-fiber accents that make for optimal durability. The sleek design reinforces the balance of beauty and precision during the driving experience.