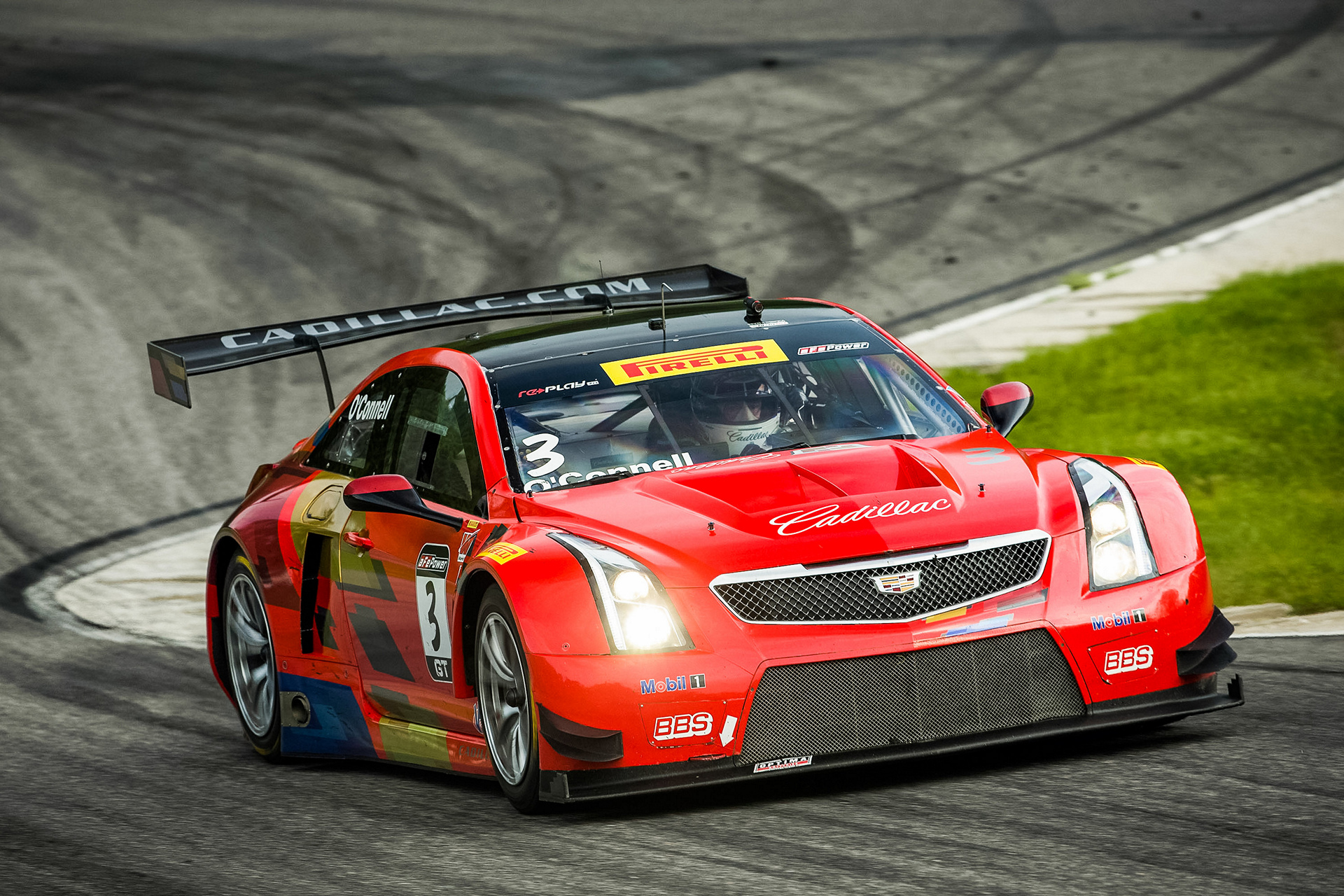 O’Connell (Flowery Branch, Ga.) is currently third in the GT standings with 887 (108 behind series leader Patrick Long) and teammate Cooper (Syosset, N.Y.) sits in fourth with 867. The long and undulating four-mile, 14-turn Road America circuit located an hour north of Milwaukee is a driver favorite. With the high-speed turns and long straights it rewards a driver’s courage and a race cars horsepower. The team has received some reprieve after losing nearly 30-horsepower to the balance of performance before the Canadian Tire Motorsport Park and Lime Rock rounds last month.

“Road America is on every drivers top five list of favorite tracks,” O’Connell said. “It is difficult to pick a favorite section, but I have always loved The Kink. Road America is also where I first tried a Bratwurst, all the way back in 1986. We got a little horsepower back, how that will play out this weekend down the long Road America straights we will have to see. With a little more horse power than the last two races, hopefully we will get a little closer to being on equal footing. We lost a lot of points toward the championship at Canadian Tire Motorsport Park and Lime Rock, so we will really need to battle back.”

Cooper is also a fan of the famous Road America Kink.

“Road America is a very historic track, the majority of the four-mile layout is made up of long straights,” Cooper said. “I think this could play into our hands with our Cadillac ATS-V.R LF4.R twin-turbo engine getting a little horse power back. My favorite section of the track would have to be The Kink, a 140 mph right hand bend that will test every driver’s guts. The long straights at Elkhart Lake makes passing a little easier than normal, so I anticipate a lot of overtaking action in the races this weekend.”

The Pirelli World Challenge Road America Grand Prix presented by Cadillac can be viewed via live stream at on CBS Sports Network on Sunday, July 3 at 3:00 p.m. ET

Cadillac Racing, since its inception in 2004, has amassed 29 wins, 105 podium finishes (including wins) and 23 pole positions. The team won the World Challenge Manufacturer Championship in 2005, 2007, 2012, 2013 and 2014. Cadillac Racing drivers have won the World Challenge Driver’s Championship in 2005 with Andy Pilgrim and in 2012, 2013, 2014 and 2015 with Johnny O’Connell. Cadillac has been a leading luxury auto brand since 1902. Today, Cadillac is growing globally, driven by an expanding product portfolio featuring dramatic design and technology.