What Cars Are Similar to Toyota FJ Cruiser? 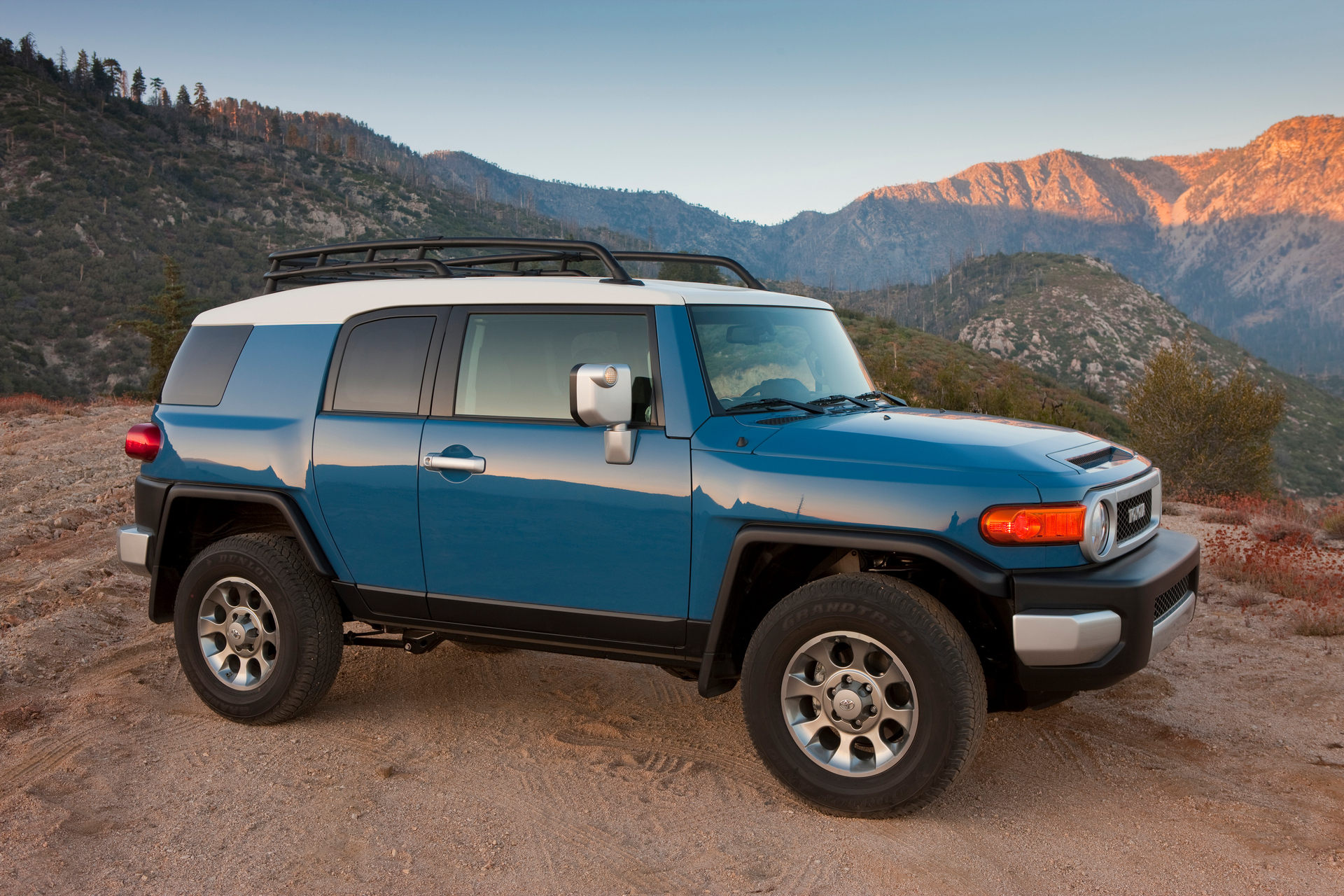 If you’re looking for a new retro-style compact SUV a la Toyota FJ Cruiser, you may be out of time. Thing is, this type of vehicles went out of fashion. The Nissan Xterra was one of the last, and it was discontinued in 2015. This fate also befell the Jeep Liberty and the Dodge Nitro a couple of years earlier, so the choice among new retro-style compact SUVs or vehicles with a similar feel is virtually absent.

You may purchase something of the above but used, not new. If you want a new vehicle, here are few suggestions. In case you want something precisely made by Toyota, you should stick with the Toyota 4Runner. It is bigger and more expensive, yes. On the other hand, it is also good on the trail as well as on the road. It is like the Toyota 4Runner only less expensive. The Subaru Forester has a generic design and mediocre fuel economy; on the other hand, it provides nice smooth drive in any conditions. It is small, capable, off-road-friendly, with an interesting design. Isn’t that what you want from a vehicle asking for a similarity with the Toyota FJ Cruiser? Yeah, it has four doors instead of two, but that’s a minor difference.