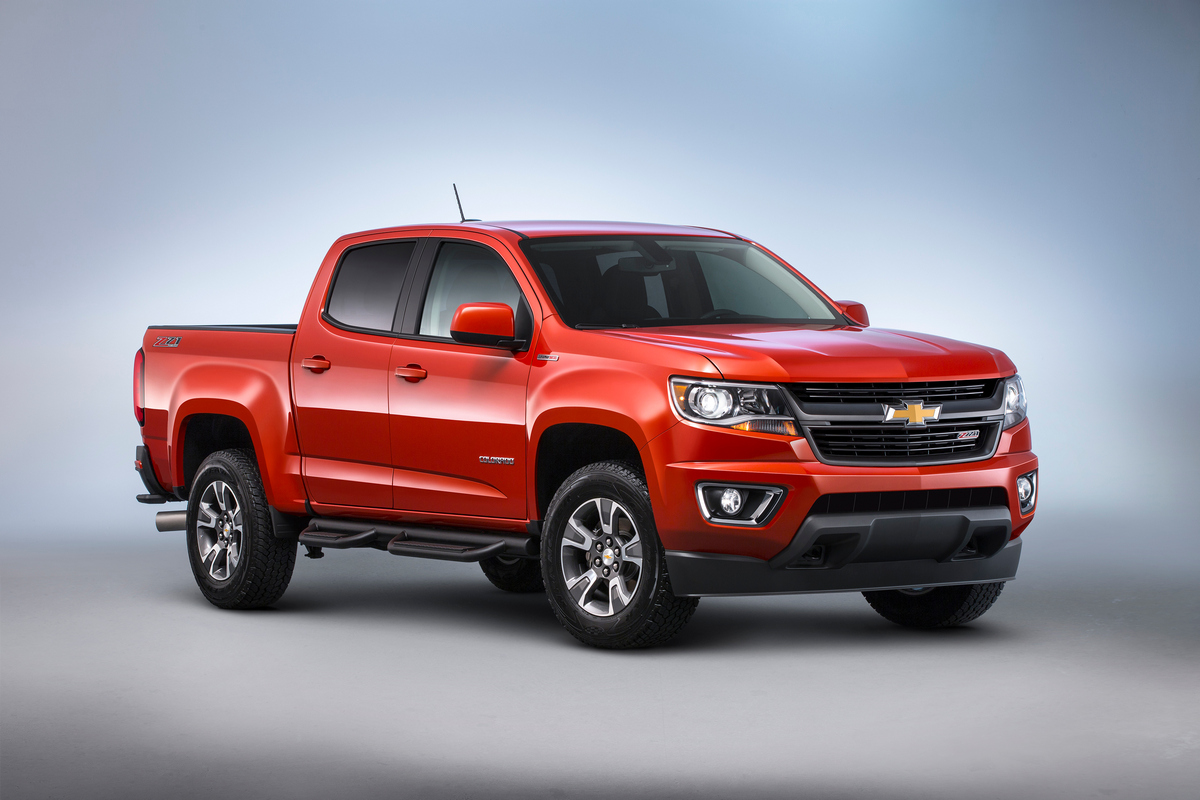 Chevrolet today confirmed that the 2016 Colorado two-wheel drive with the Duramax turbo-diesel will be the most fuel efficient pickup in America, offering an Environmental Protection Agency-estimated 31 mpg highway fuel economy. With the Colorado’s 21-gallon fuel tank, the 2WD model offers an estimated maximum highway range of 651 miles per tank.

“The Colorado Duramax diesel is in a league of its own,” said Sandor Piszar, director of Chevrolet Truck Marketing. “Colorado’s gas models already led the segment in fuel efficiency, and the new diesel – which no other non-GM competitor offers on a midsize truck – gives customers even greater freedom to go where they want with fewer fill-ups.” Colorado Duramax diesel’s fuel economy complements segment-leading capability, including maximum trailering ratings of up to 7,700 pounds (3,492 kg) on 2WD models and up to 7,600 pounds (3,447 kg) for 4WD models with the available trailering package. A variable-geometry turbocharger helps optimize power and efficiency across the rpm band, while a balance shaft contributes to smoothness. Colorado’s diesel is engineered to be B20-capable.

The Colorado diesel goes on sale this fall, offered in LT and Z71 Crew Cab models, with 2WD or 4WD. Pricing for the diesel engine option is $3,730 more than a comparably equipped 3.6L V-6 model.