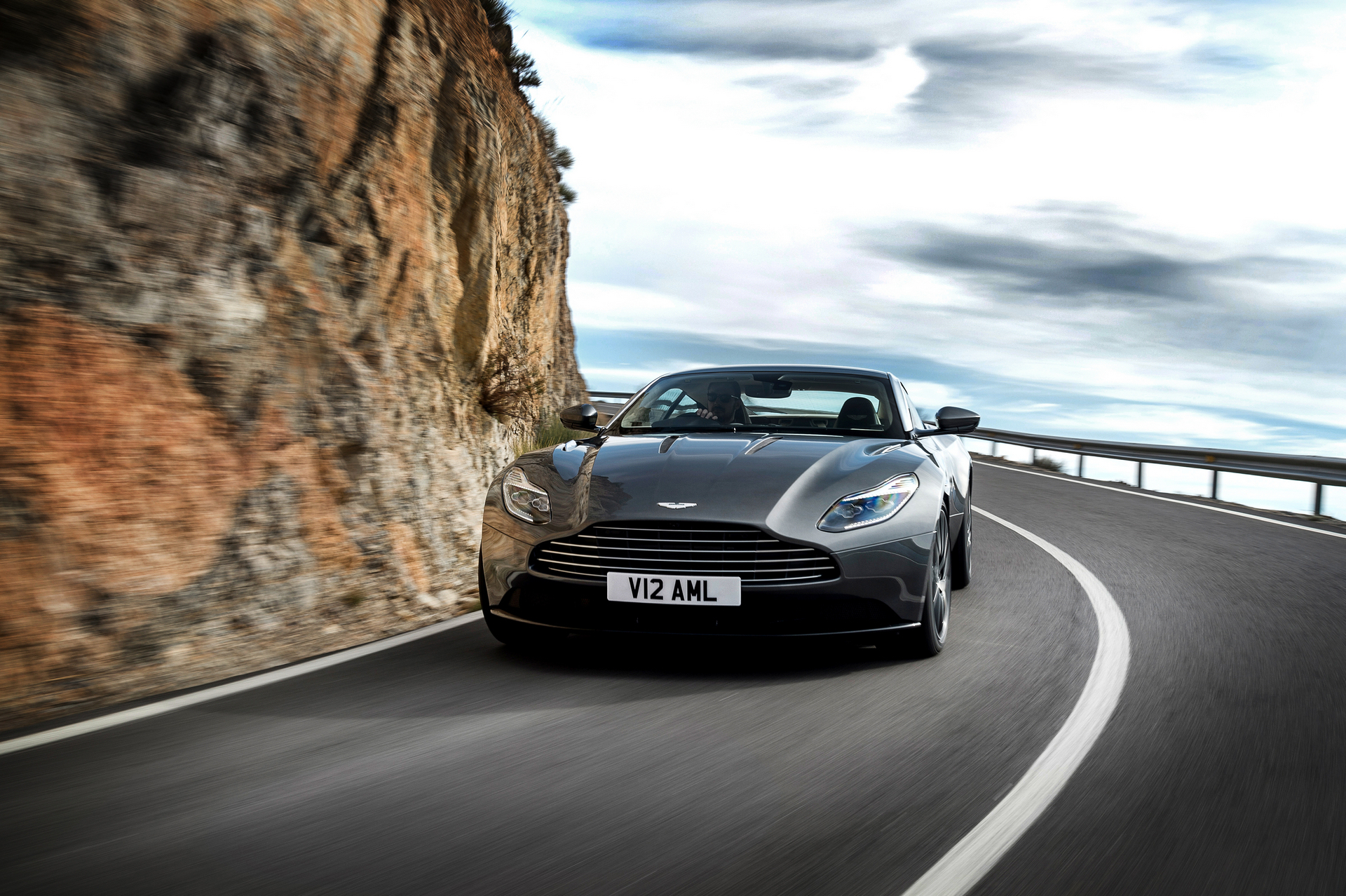 The new Aston Martin DB11 has won the T3 Design of the Year Award, presented annually to the world’s best technology products.

Now entering its 10th year, the T3 Awards is one of UK’s biggest and most prestigious technology awards and celebrates the most transformational products and people each year. Voted for by T3 readers, the Design of the Year Award is presented to the ‘most pleasing looking device, or one that reimagines what a product of its type can look like’.

After receiving the award, presented at the Royal Horticultural Halls in London on 28 September, Aston Martin Creative Director of Exterior Design, Miles Nurnberger said: “Exceptional design and cutting edge technology lie at the heart of Aston Martin. We are extremely proud of the work that went into the design of DB11 so it is a real pleasure to accept this award.”

First revealed at the Geneva Motor Show in March 2016, where it was heralded by the media as the “rebirth of an icon” and the “star of the show”, the Aston Martin DB11 is the latest in an illustrious bloodline of authentic, dynamic sports cars from the British luxury marque and the first product launched under the company’s ambitious ‘Second Century’ plan’.

The epitome of Aston Martin’s progressive design language, DB11 is the ultimate partnership of exceptional design and cutting edge technology. The car’s distinctive design features roof strakes that flow uninterrupted from A-pillar to C-pillar, a front-hinging clamshell bonnet, distinctive LED headlights, and the beautiful Aston Martin AeroBladeTM; a virtual spoiler fed by discreet air intakes located at the base of each C-pillar. In addition to its groundbreaking design, DB11 is the most powerful, most efficient and most dynamically gifted DB model in Aston Martin’s history.

Competition for the Design of the Year Award came from an array of products including the B&W Zeppeling Wireless speaker, Hive Active Heating, the Olympus Pen-F camera, the new Dyson Supersonic hairdryer and the Samsung Galaxy S7 Edge.