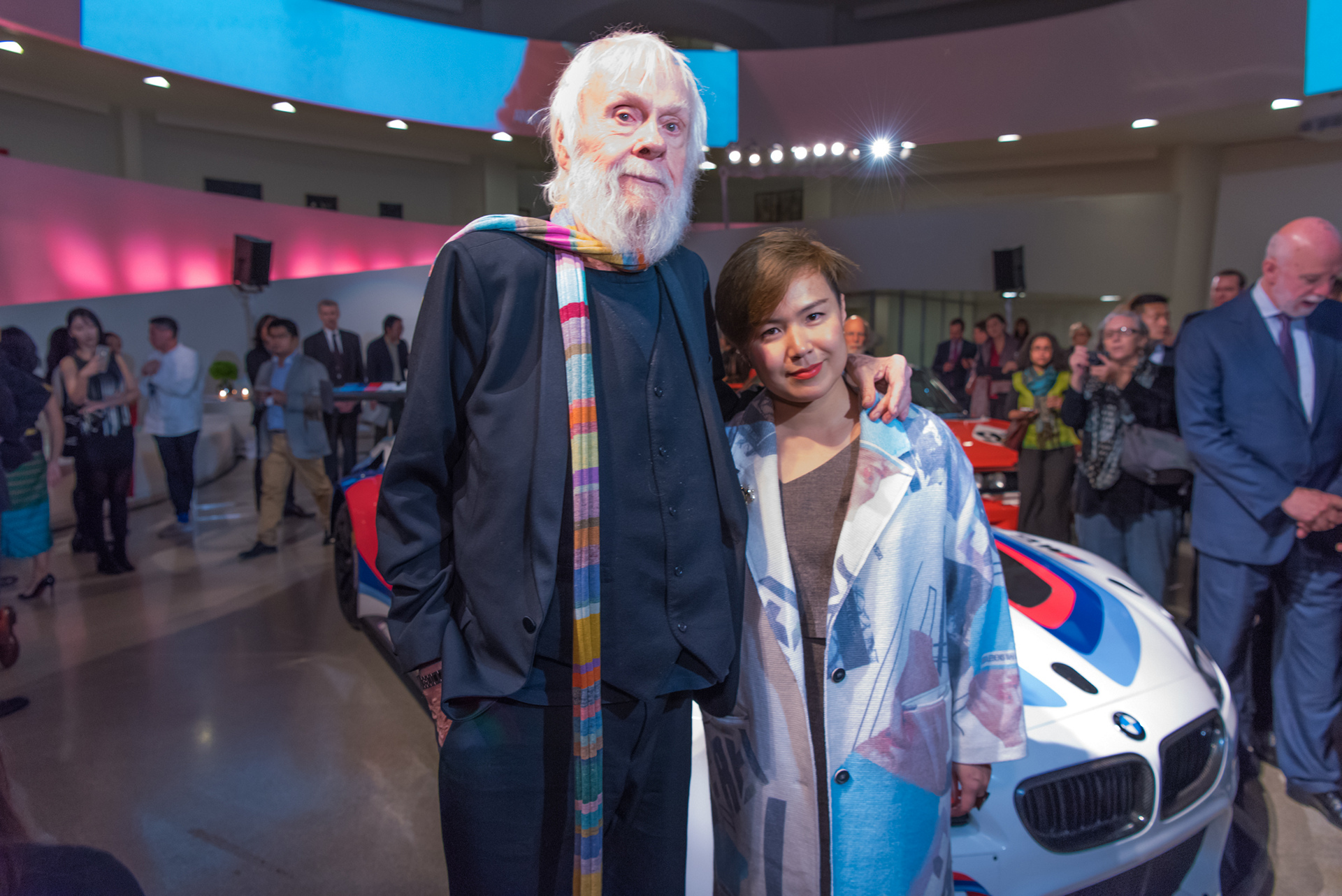 The BMW Group presented the first visuals for the next BMW Art Cars during an art talk with Karim Habib, Vice President Design BMW Automobiles, on the occasion of the Art Basel festival in Switzerland.

Chinese artist Cao Fei (1978) and American legend John Baldessari (1931) gave insight into the design process and revealed the inspiration behind the concepts for the 18th and 19th BMW Art Cars. Base model for both artists is a BMW M6 GT3. With their commitment, Cao Fei and John Baldessari will be joining the ranks of outstanding artists such as Alexander Calder, Frank Stella, Roy Lichtenstein, Andy Warhol, Robert Rauschenberg, David Hockney and Jeff Koons.

Harald Krüger, Chairman of the Board of Management of BMW AG:

“We are delighted to be working together with two very innovative and influential artists, Cao Fei and John Baldessari, in creating two new BMW Art Cars. Jeff Koons did a fantastic job on our last Art Car and we are looking forward to further, compelling pieces. Fei’s all-encompassing curiosity as well as John’s intuitive minimalism will make for great additions to our collection that are second to none.” 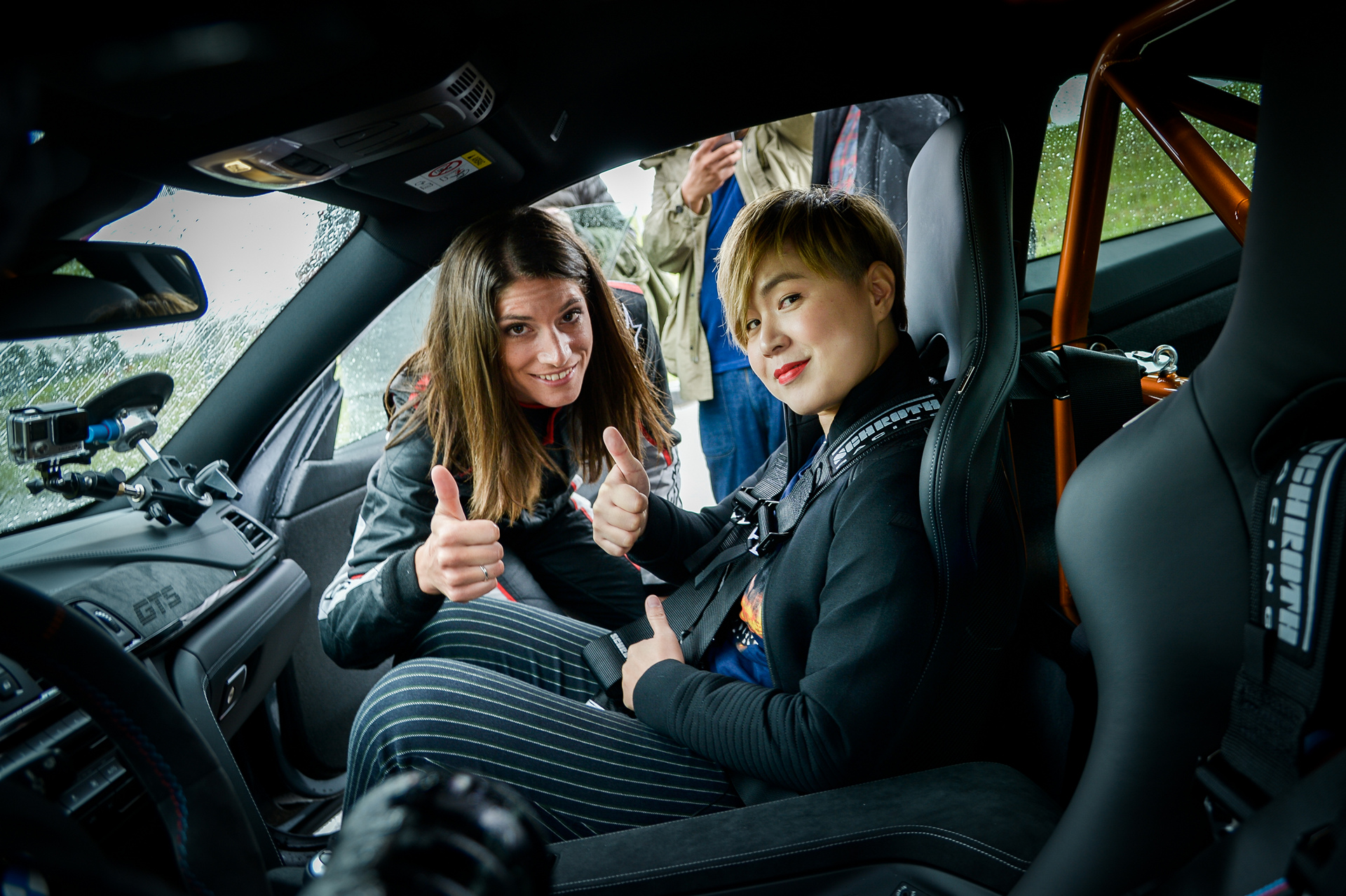 “The theme of this century is that we enter ‘a landscape of no man’s land’, e.g. autonomous cars and aircrafts and virtual reality. I expect to transcend the current context of ‘cars’ and to embrace new possible ways of expressions. To me, that not only includes the artist, but also the public.” Cao Fei 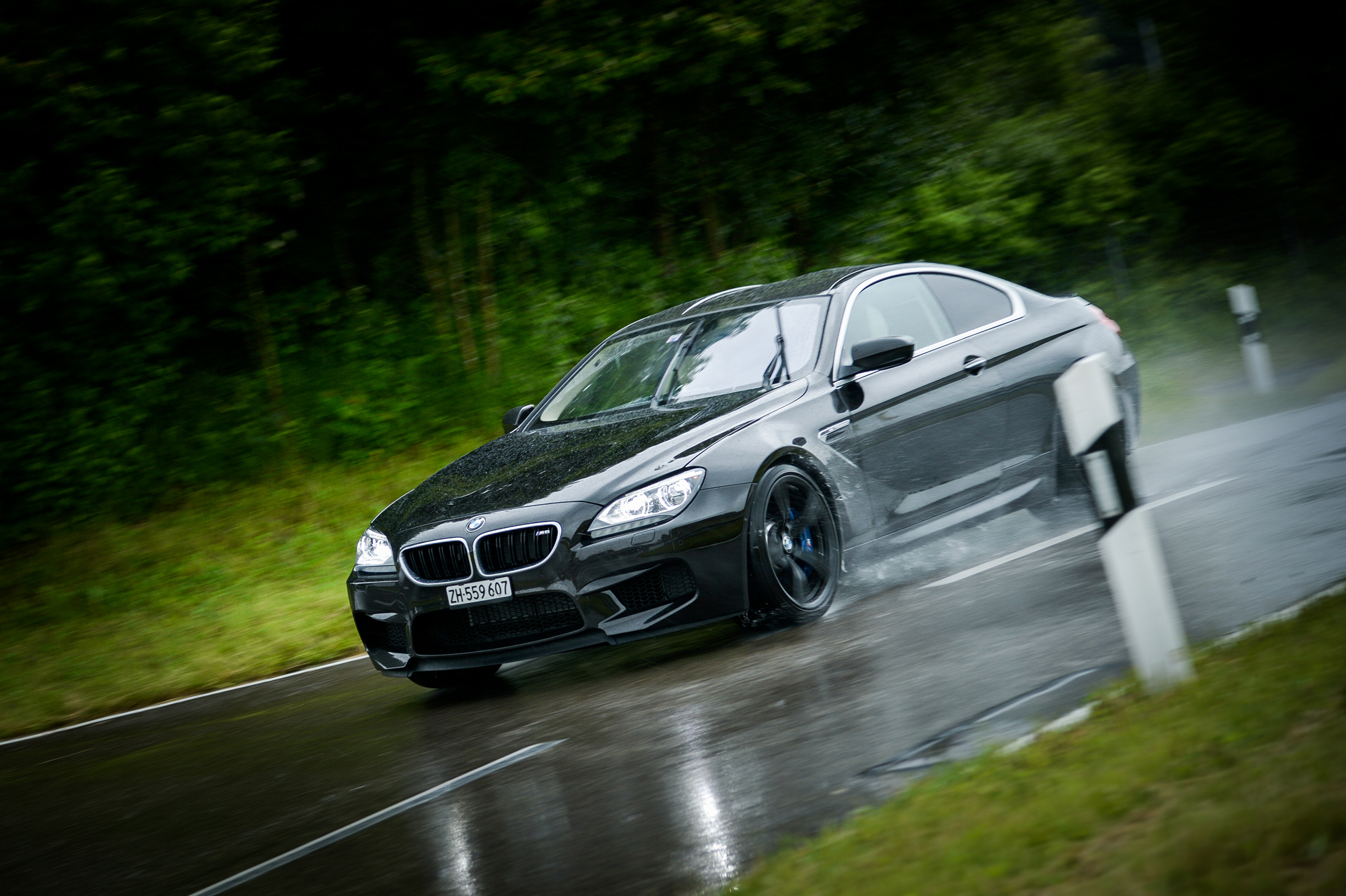 Cao Fei is considered by numerous international media as the most important Chinese contemporary artist. Having no previous personal relation to automobiles, she has started an extensive research on the topic of “driving” and “the car” as an intercultural object and sculpture for her BMW Art Car project. 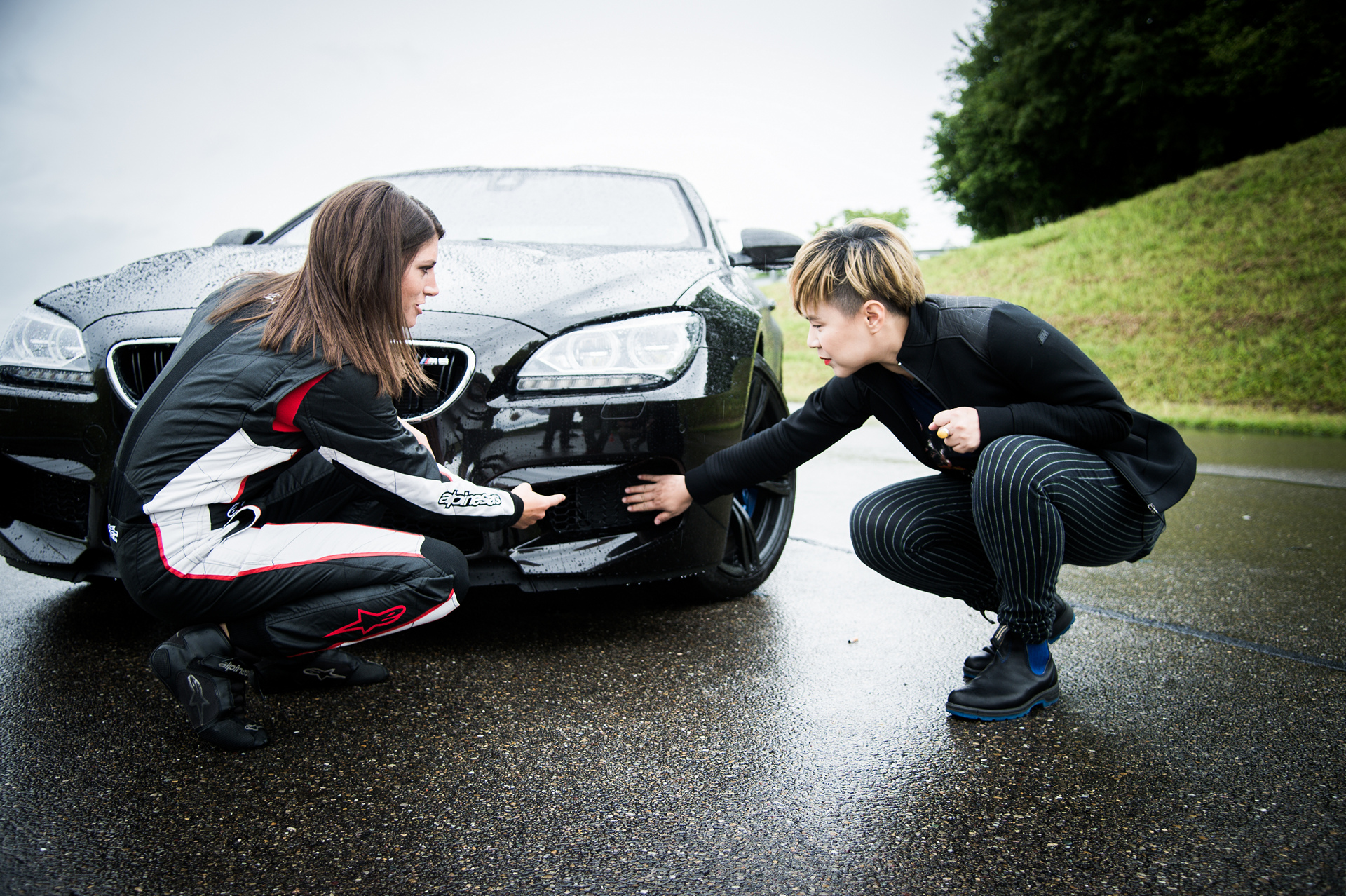 Her strong research approach is typical for her artistic practice in general. On the one hand, she investigates the depiction of automobiles and visions of future mobility in pop culture and the art world. Thereby, she draws inspiration from movies like David Cronenberg’s “Crash,” the artistic work of Matthew Barney or the previous BMW Art Car artist Jenny Holzer. 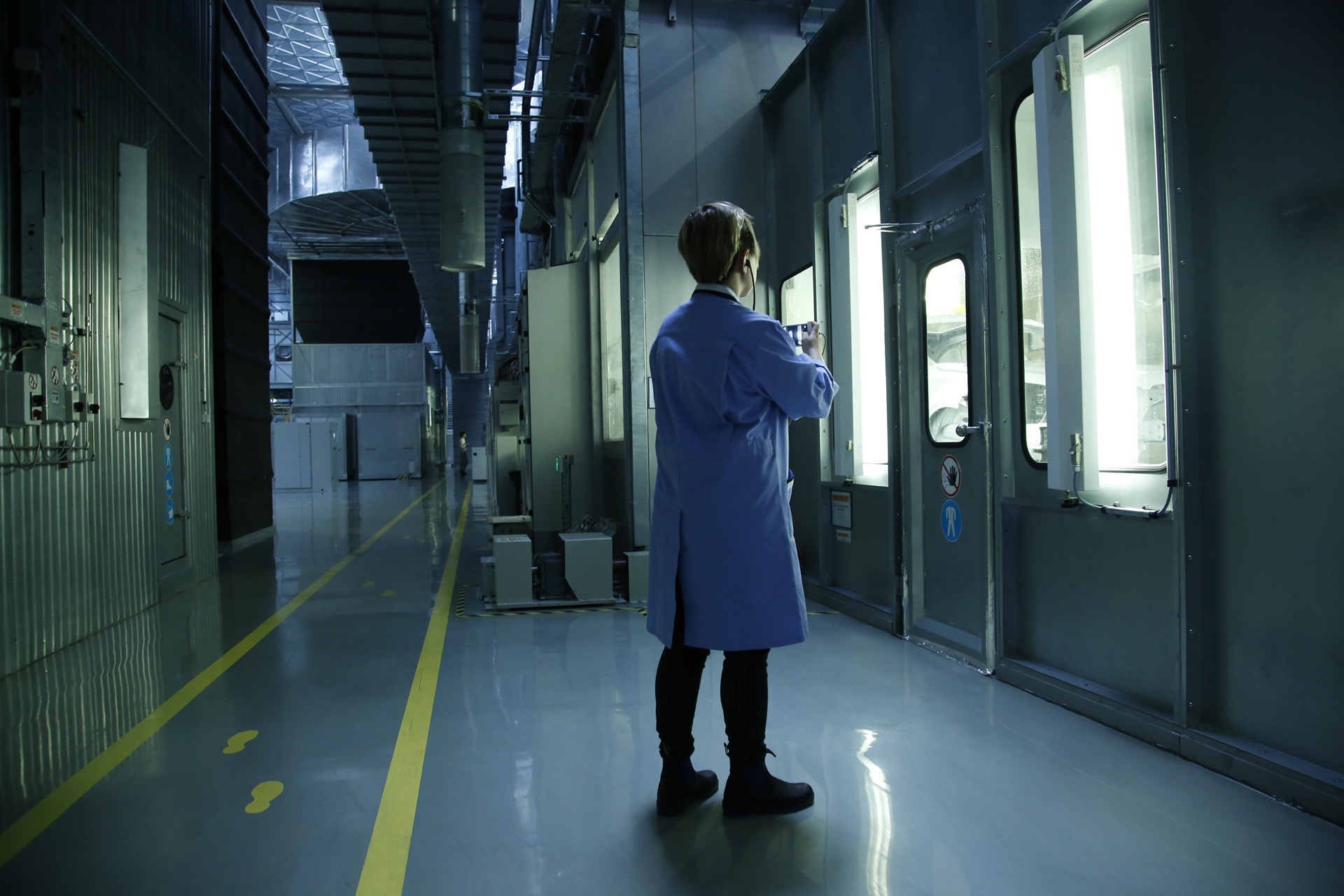 On the other hand, Cao Fei seeks to link her project to technological and social developments of the 21st century, especially related to her homeland China. 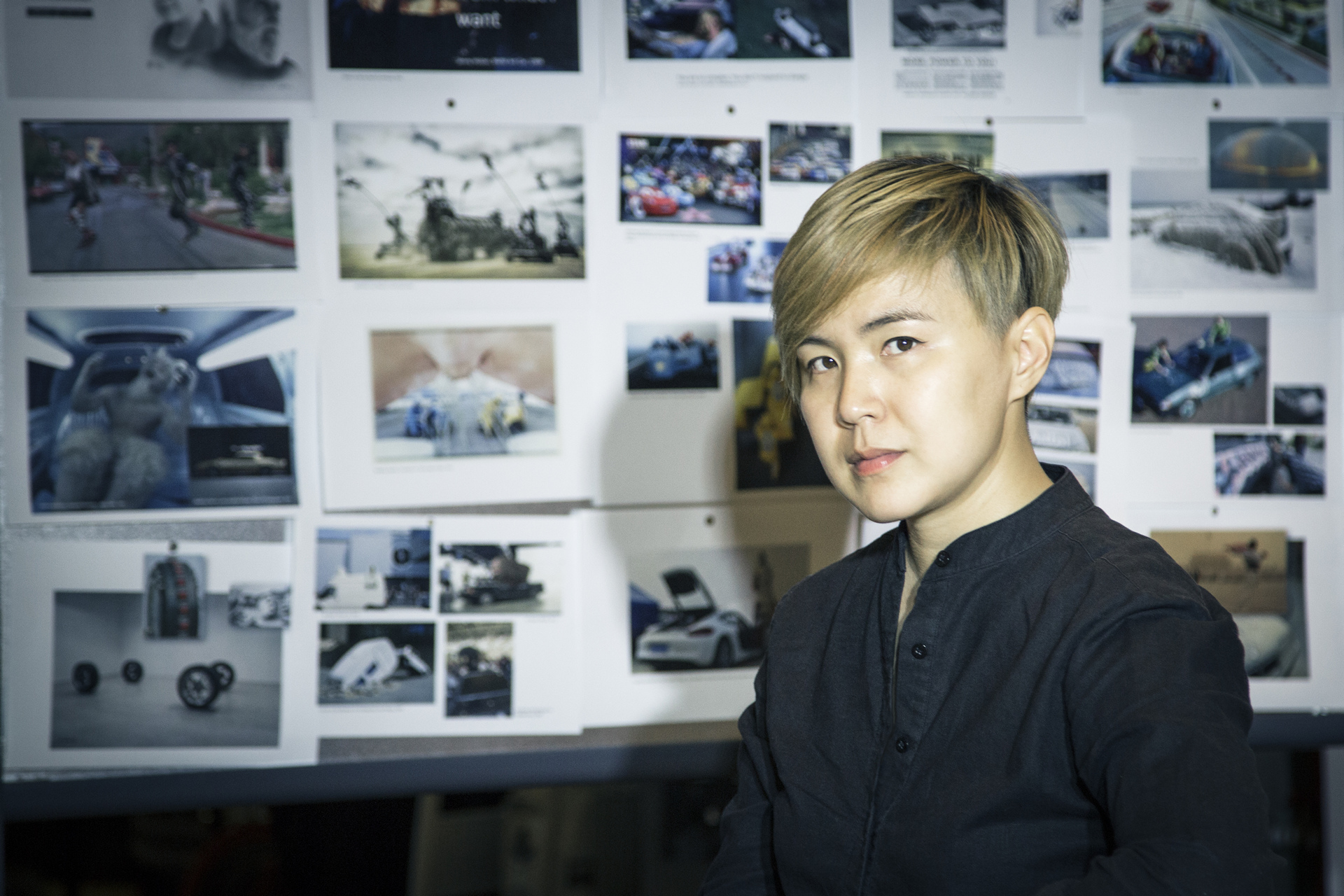 While visiting BMW plants in Shenyang, Tiexi and Munich, she was particularly fascinated by the application and autonomy of robots within the vehicle production process. 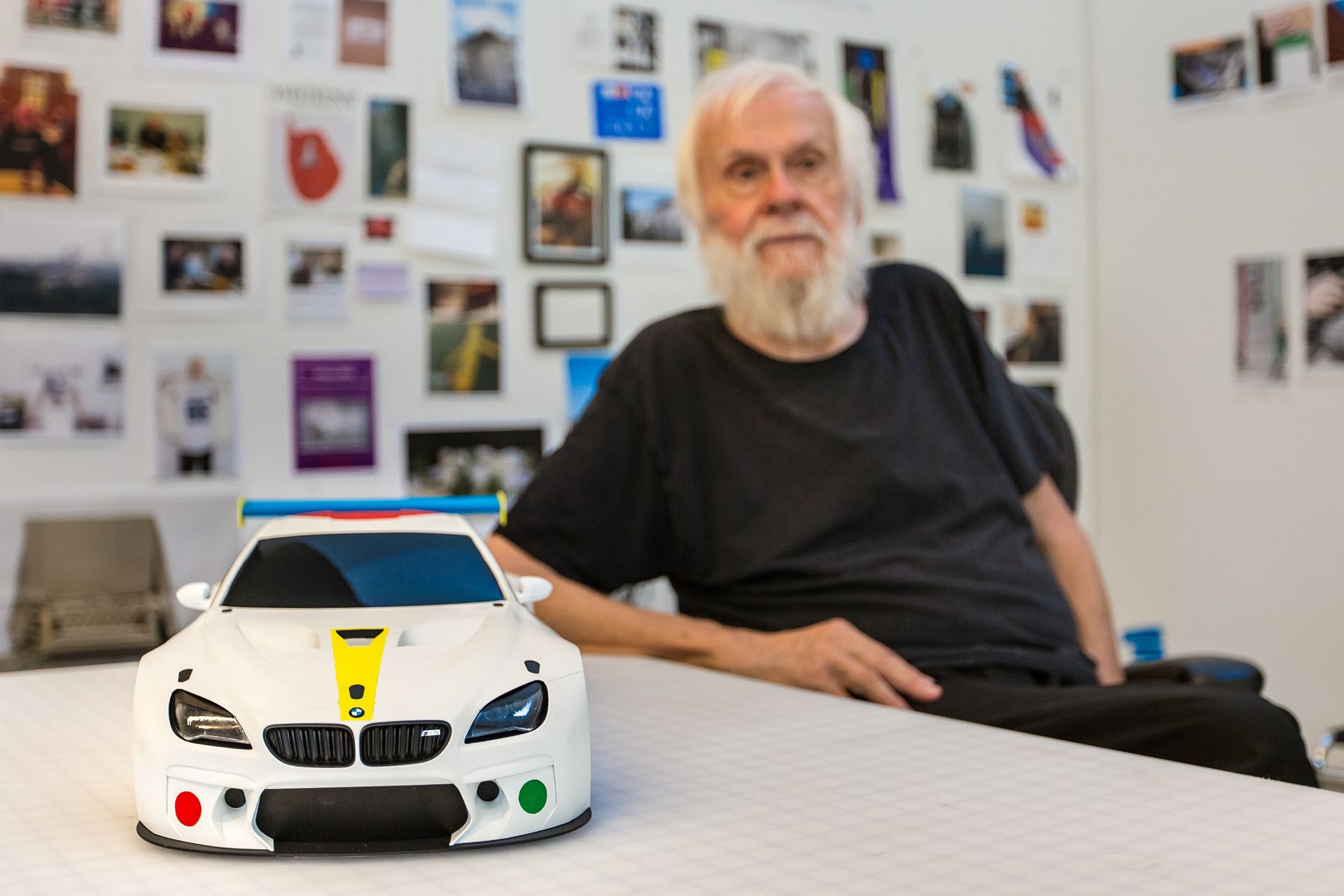 “For me, the car is certainly an icon of contemporary life. I have done sculpture before, but it’s the first time I have ever in a sense collaborated. I didn’t design the car – I collaborated with the designers of the car. I think the challenge comes in making something that cannot be understood from just one point of view, but only from a total point of view. I figured my use of colored dots is kind of an iconic series, so I had to include that. I’m actually advertising myself.” John Baldessari 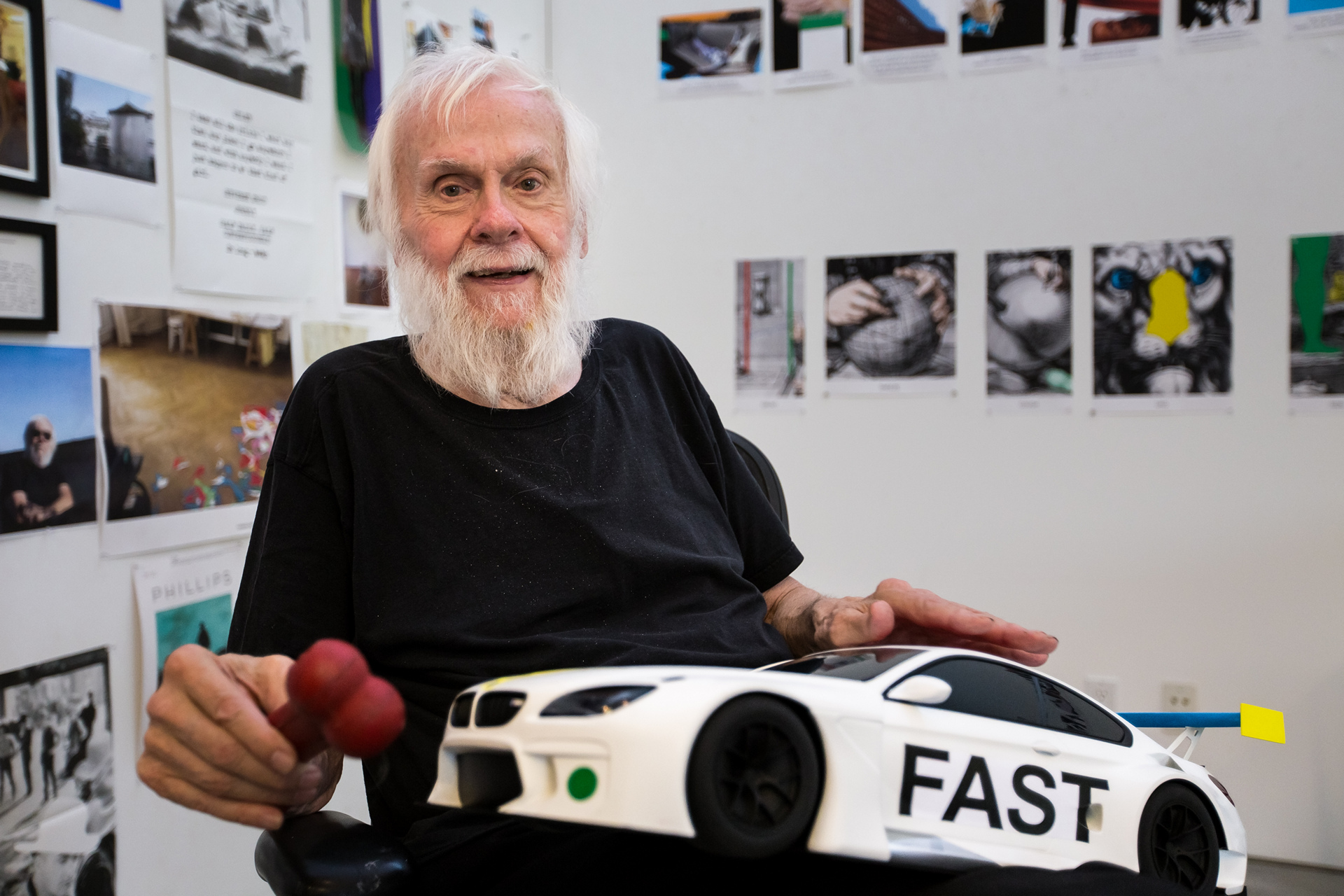 As an icon of American conceptual art, John Baldessari approached the BMW Art Car project in his signature style. One of his ambitions has always been to bring art outside of the museum and, thus, reach and confront a broader public with his work in an unexpected environment. He considers himself a minimalist at heart and likes to draw on his own iconic techniques, such as placing colored dots. In his work, Baldessari tends to use primary colors like red, yellow or blue. All this is reflected in his first design study for the BMW Art Car – which demonstrates his fascination for the multidimensionality and typography of the car as an object.

Following their international world premieres, Cao Fei’s and John Baldessari’s rolling sculptures will continue the racing tradition of the BMW Art Car series. Baldessari’s vehicle will prove itself on the racetrack at the Rolex 24 at DAYTONA (United States) in January 2017. On the other side of the world, the BMW M6 GT3 designed by Chinese artist Cao Fei will take part in a major race in Asia in 2017.

“We at BMW Motorsport are enthusiastic about this project and collaborating with Cao Fei and John Baldessari – and I’m sure the racing fans are as well. The first design studies are more than promising and make you curious for more. I’m looking forward to an exciting year 2017 all about the 18th and 19th BMW Art Cars.”

Since 1975 artists from the world over have been creating Art Cars on the basis of contemporary BMW automobiles. The collection was inaugurated when French race car driver and art aficionado Hervé Poulain in collaboration with the then BMW Motorsport Director Jochen Neerpasch asked his artist friend Alexander Calder to design a car. The result was a BMW 3.0 CSL, which in 1975 was raced at the 24 Hours of Le Mans and became an instant favorite with the spectators: the BMW Art Car Collection was born. In 2010, the most recent addition to the series, a car designed by Jeff Koons, was introduced at the Centre Pompidou in Paris. BMW Art Cars are not only on display in their home town at BMW’s museum in Munich, they also travel internationally to exhibitions and museums in Asia, Europe and North America. 2014 saw the first comprehensive publication on the collection.