Does Toyota Still Make the Solara? 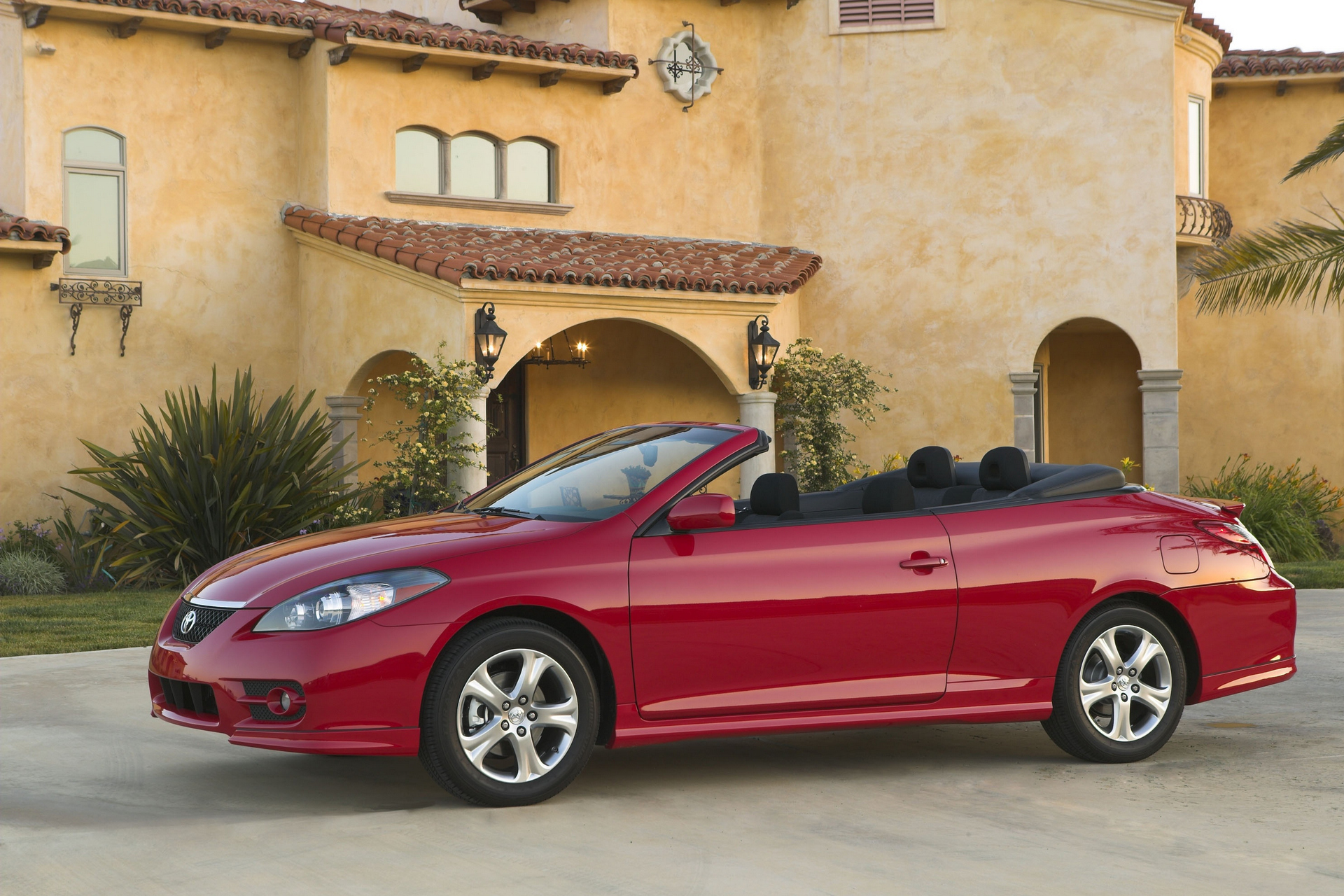 In the 1990s, Toyota decided to build a more sport-oriented Toyota Camry for those who seek a sports car for an affordable price. So, the company built the Toyota Camry Solara, also called simply Toyota Solara without any mentioning of the Camry subbrand.

Unfortunately, Toyota doesn’t make the Toyota Solara since 2009. You can find specifications of the last Toyota Solara model in here.

The Toyota Solara was introduced to the market in 1998 to compete with other coupes that were derivatives from popular sedans. It replaced the Toyota Camry Coupe in Toyota’s lineup. In the beginning, the model gained some popularity as one of the fanciest yet affordable sports coupes on the market. However, since a couple of years, high hopes of the management were not satisfied – the model sold below expectations. The introduction of the completely redesigned second generation in 2003 did not change the situation. Production of the convertible version finished in December 2008 and production of the coupe finished in mid-2009. The Toyota Solara has seen two incarnations: the first lasted from 1998 to 2003 and the second lasted from 2003 to 2008 model year. The first-generation Solara was made at Toyota Motor Manufacturing Canada Inc. (TMMC) in Cambridge, Ontario, Canada, while the production of the second-generation Solara moved to Toyota Motor Manufacturing Kentucky, Inc. (TMMK) in Georgetown, Kentucky. Mechanically both generations of Solara were similar to the corresponding Toyota Camry generations.