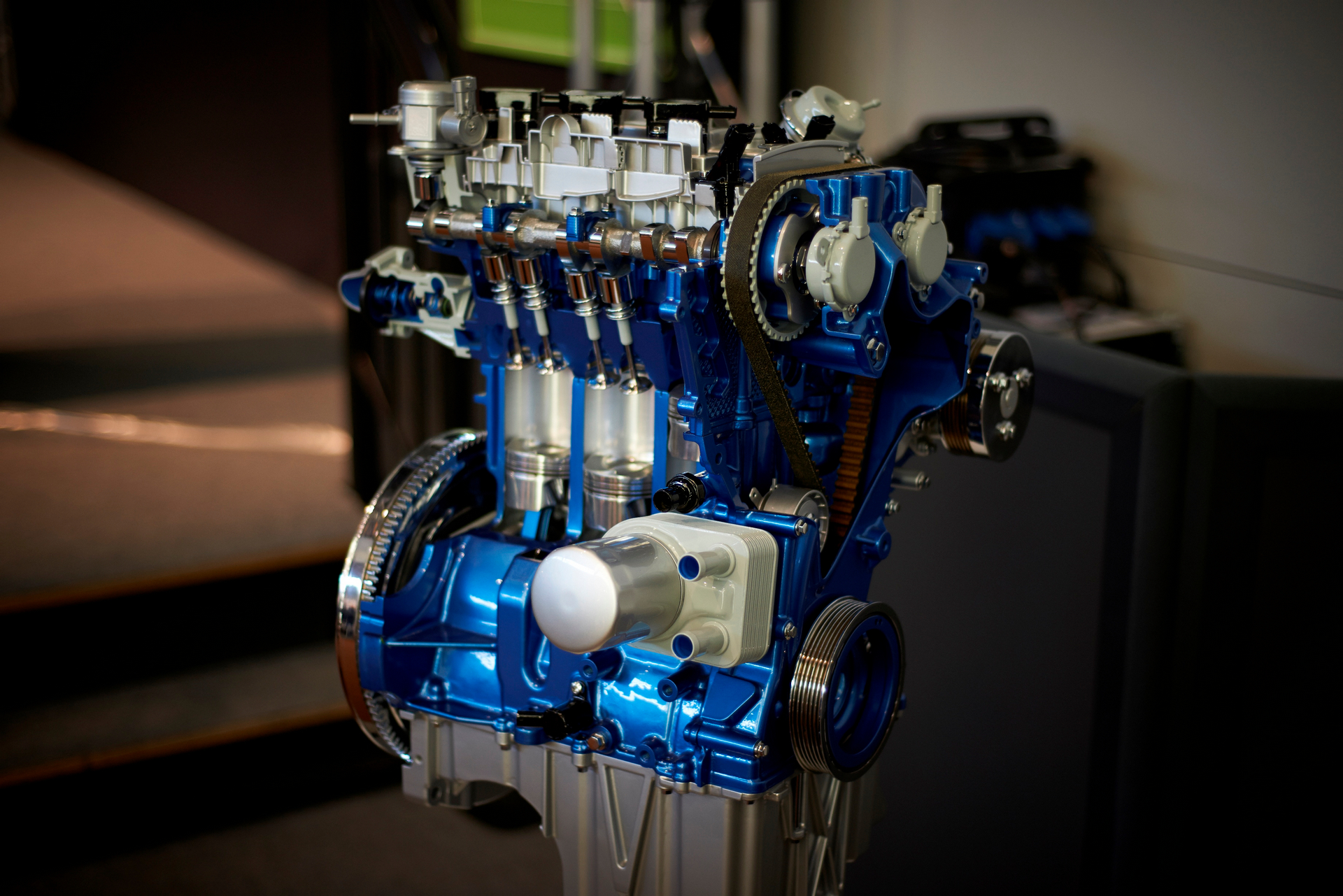 Ford’s tiny yet powerful 1.0‑litre EcoBoost engine has been voted best in class at the International Engine of the Year Awards for the fifth year in a row. Judges praised the combination of drivability, performance, economy, refinement and technology that continues to set the standard.

The frugal three-cylinder EcoBoost engine was named “Best Engine Under 1.0-litre” by a panel of 65 automotive journalists, from 31 countries, to win its class each and every year since launch. This year it finished ahead of 32 competitor engines, 19 more than it competed against in 2012. Significantly, 2015 also saw an increase in competition from global automotive manufacturers of sub 1.0-litre, turbocharged engines with direct fuel injection.

In 2014, the 1.0-litre EcoBoost became the first engine to be named overall International Engine of the Year for a third time in a row, and also was in 2012 named “Best New Engine.”

“The 1.0-litre EcoBoost was a game-changer, and despite others following our lead, it remains the undisputed benchmark in its class five years on,” said Joe Bakaj, vice president, Product Development, Ford of Europe. “The spirit of innovation continues to drive us as we look to use the same smart thinking for a new breed of efficient, clean and powerful down-sized diesel engines.”

Available with 100 PS, 125 PS and 140 PS, and even 180 PS in the Ford Fiesta R2 rally car, the 1.0-litre EcoBoost engine powers vehicles in 72 countries worldwide. In 140 PS form, the engine delivers a bigger power-to-litre ratio than a Bugatti Veyron. A road-legal Formula Ford fitted with a 205 PS version of the engine also lapped the famous Nürburgring circuit, in Germany, in 7 minutes 22 seconds; a performance that put it ahead of a host of supercars including the 600+ horsepower Lamborghini Aventador, Ferrari Enzo and Pagani Zonda.

The technology of Ford’s EcoBoost petrol engines is now being employed in the newest down‑sized diesel engine from Ford, the 2.0-litre EcoBlue launched in Ford Transit earlier this year. Utilising a low inertia turbocharger, high pressure direct fuel injection, integrated manifolds, belt-in-oil and other low friction elements it delivers a 13 per cent increase in fuel efficiency and 20 per cent more low-end torque.

“That it’s won the overall award three times and keeps getting the jurors’ votes now highlights just how special Ford’s 1.0-litre EcoBoost is,” said Dean Slavnich, co-chairman of the 18th International Engine of the Year awards that were held in Stuttgart, Germany, and editor-in-chief of Engine Technology International magazine. “It’s a fantastic testament to how down-sizing and greater fuel efficiency needn’t mean sacrifice in other areas like power, refinement and drivability, and can even help enhance these elements.”