Honda is launching a new integrated Hispanic marketing campaign for the redesigned 2017 Ridgeline pickup truck, which went on sale in late June.

The multiplatform campaign appeals to the brand’s expanding market of Hispanic customers and will launch with the Ridgeline‘s official sponsorship of the Univision Deportes’ broadcast of “Campeón de Campeones,” the emblematic Mexican soccer championship match between the winners of the two most recent Liga MX seasons, taking place on July 10 in Los Angeles and airing on Univision Network and simulcast on UDN (Univision Deportes Network). 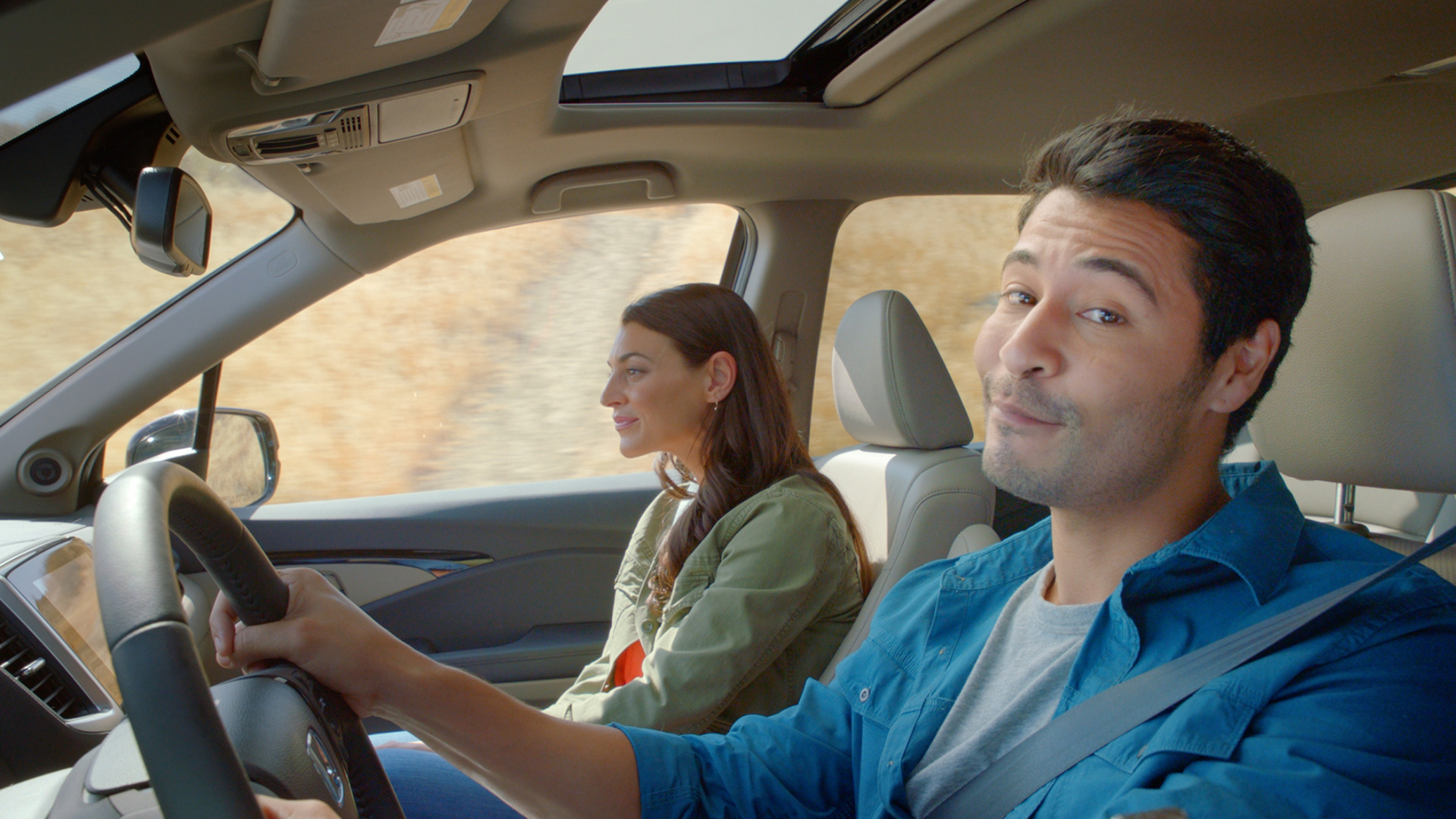 In “NO ES NADA,” the hero of the spot has a truck that can do it all – the 2017 Ridgeline – and is constantly going out of his way to help others. Family and friends catch on, and suddenly he becomes the go-to-guy that is always being asked for “little favors” that end up being major endeavors. The new creative showcases the Ridgeline’s innovative features including the world’s first available Truck Bed Audio system, the Honda-exclusive In-Bed Trunk® and Dual Action Tailgate.

“The Honda Ridgeline’s incredible versatility and one of a kind features are what set it apart from other midsize trucks, and make it the perfect vehicle for people’s daily lives or special tailgating events,” said Gina Jorge, Manager of Multicultural Marketing at American Honda. “Debuting Ridgeline to fans of Campeón de Campeones is a fantastic opportunity to show how Ridgeline can bring friends and family together.”

The 2017 Honda Ridgeline is the official automotive partner of Liga MX “Campeón de Campeones” and SuperCopa MX. The Ridgeline will have a large on-site presence including vehicle displays showcasing how the new Honda pickup’s features are perfect for fútbol fans and tailgating before the match. The Southern California Helpful Honda People will be onsite offering cold water from the Ridgeline’s In-Bed Trunk® filled with ice, sunglasses and upgrading lucky fans. The partnership also will include in-game spots, “Play of the Game” in-game features, game clock signage, billboards, digital advertising, and channel sponsorship of Campeón de Campeones and sponsorship of the livestream of tournament.

The “NO ES NADA,” TV spot will run on Univision Network and UDN. On the social and digital front, social posts leading up to the game and day-of will be shared on @HondaLatino Twitter and Instagram as well as on Univision Deportes’ social media channels.