How Much Does a Cadillac Escalade Cost? 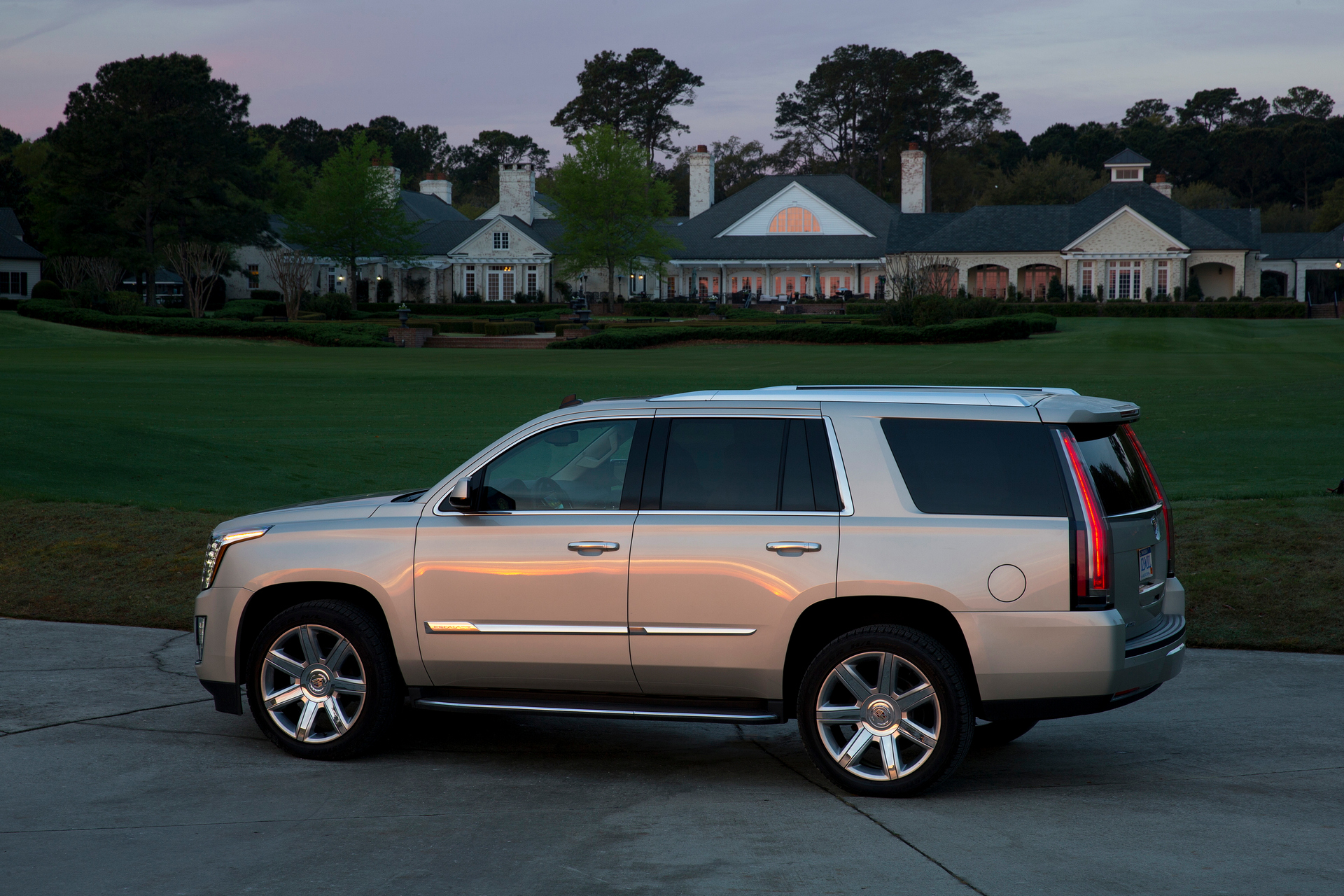 The Cadillac Escalade was the first and very successful entry by Cadillac into the full-size SUV market. Nowadays, the vehicle, which was presented 17 years ago, is one of the major forces in brand’s portfolio.

The 2016 Cadillac Escalade represents the fourth generation of the vehicle which is a highly sophisticated and powerful mix of luxury and functionality. However, this year’s Escalade received mixed reviews – for instance, Consumer Reports named it the worst large sized luxury SUV in its annual rankings, while U.S. News Rankings & Reviews named it second-best, right after the Audi Q7, in contrast to Consumer Reports.

The MSRP starts at $72,970 – only the CTS-V high-performance sedan is more expensive among Cadillacs. It is hard to imagine Cadillac without the Escalade. Perhaps, there will be times when SUVs will repeat the fate of pickup trucks, but for now, Escalade and its analogues are a mandatory program for a luxury brand. So, it is very likely that the company will continue to improve their largest and toughest vehicle in the nearest future.