How Much Does a Chevy Corvette Cost? 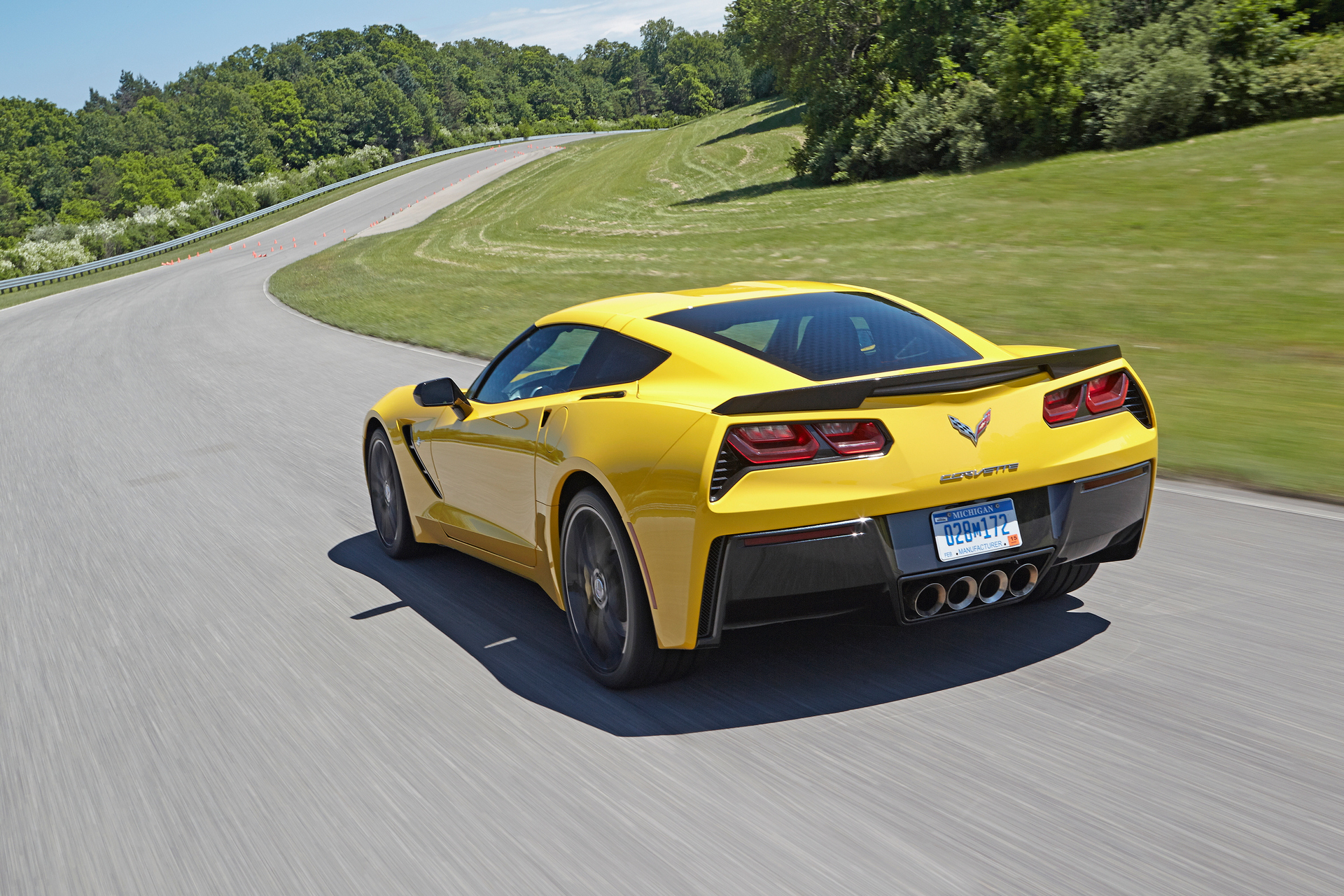 There are only two undying American sports cars, and the Chevy Corvette is one of them (the Dodge Viper being the second). Although the Vette is not as fast and expensive as the Viper, it is still one of the greatest sports cars in the world.

For the next model year, Chevrolet unveiled the 2017 Chevrolet Corvette Grand Sport with the spirit and styling of the original 1963 model. The MSRP will start, presumably, at $66,445 for the coupe and at $70,445 for the convertible, placing it exactly between the Stingray and the Z06. It is hard to believe that someday there will be no Corvettes. One of the greatest cars ever made is still a great seller. And there is still a room for improvements. For instance, everyone is anticipating the all-wheel drive model capable of beating the most advanced European sports cars. Will see.