How Much Does a Lotus Evora Cost? 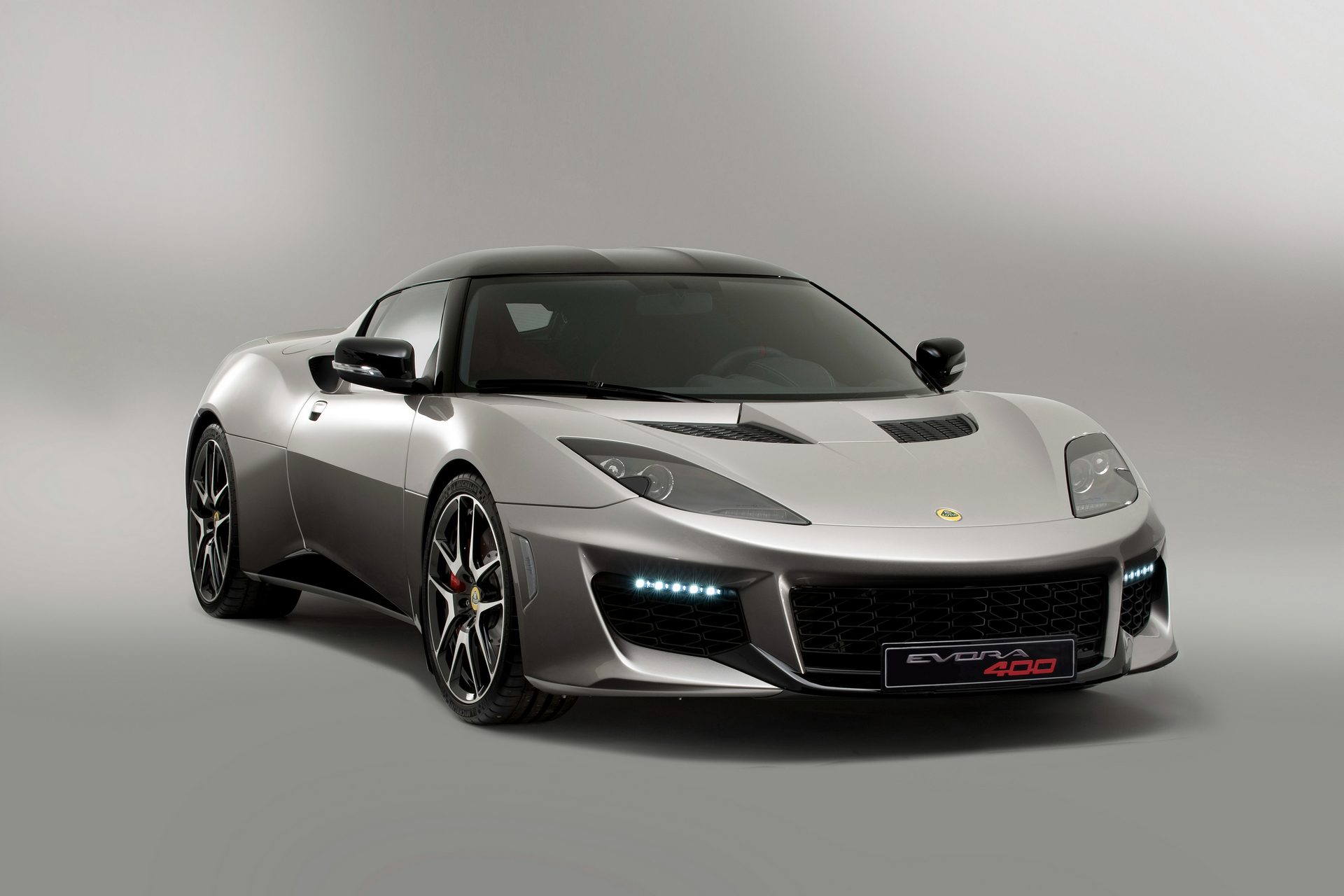 There are lots of great sports cars made in the UK. Aston Martin, Jaguar, Morgan, and Lotus are the most celebrated. The last one offers a couple of exotic and stylish models like Elise, Exige, and Evora. Their price is not very friendly. The Lotus Elise and its ascendants, the Lotus Exige and the Lotus Europe S, were the main selling force of Lotus for two decades. In 2008, the British automaker revealed the Lotus Evora – based on the entirely different all-new platform. Since then, the company has made a whole bunch of Evora’s derivatives, including the Evora GTE Road Car, the Evora S, the Evora 400, the Evora Sport 410, and the Evora 414E Hybrid, but all of them belong to the first generation. Lotus Cars has a very limited model range where titles like Evora mean very much. It is the main selling force that gives revenue and builds the brand’s reputation. So, the Lotus Evora will live for a long time – for decades, probably, until some other brand-new model will not replace it. Eventually, it’ll be a part of history, like the beautiful Lotus Eclat or Lotus Excel, for instance.