How Much Does a Nissan GT-R Cost? 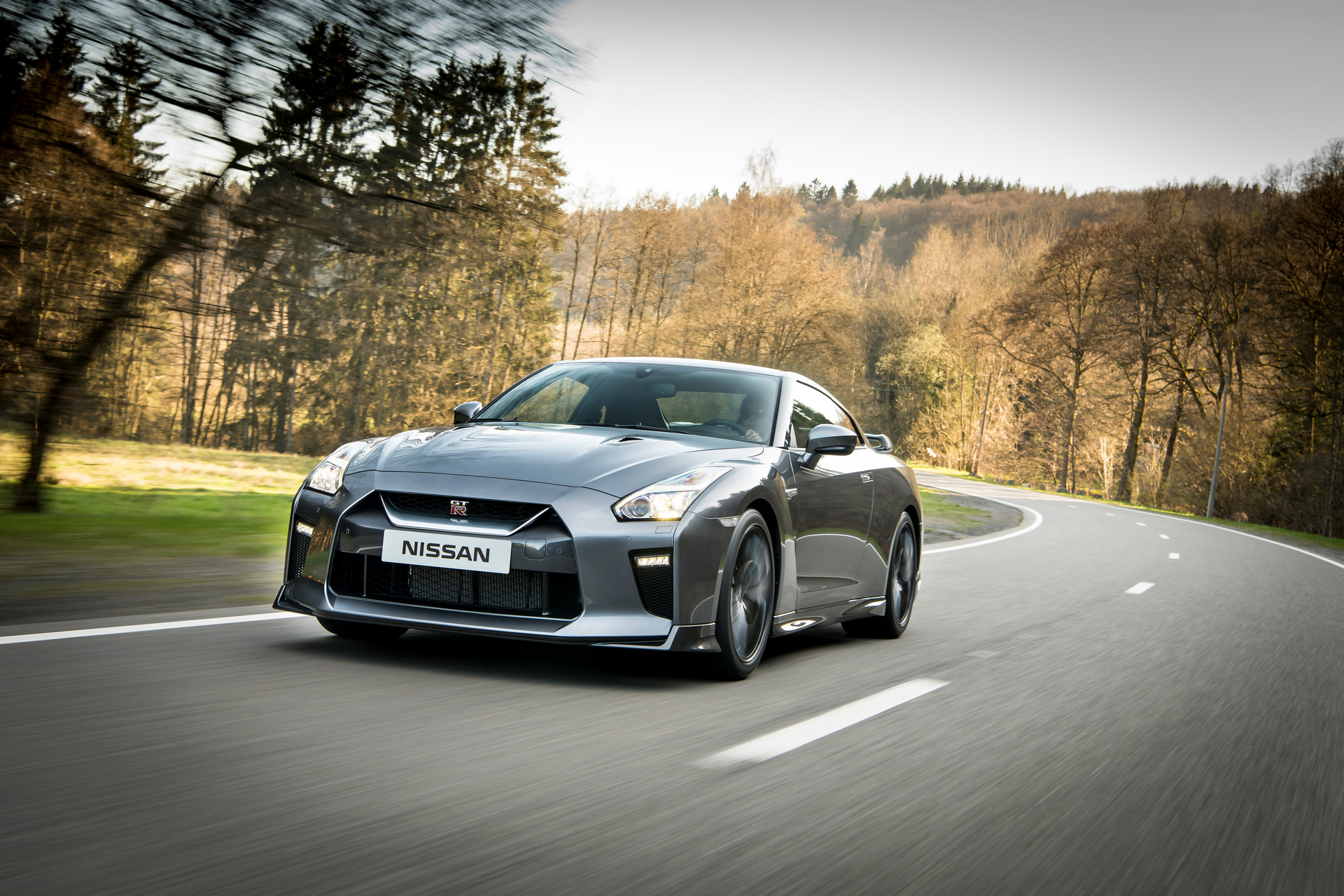 Nissan knows how to surprise. Even if you look for a highly ambitious supercar, Nissan can offer one – the Nissan GT-R hand-built 2+2 coupe is one of the most distinctive vehicles currently on the market.

A couple of months ago Nissan unveiled the refreshed 2017 Nissan GT-R – enhanced and polished to utter elegance. You can find the review of the 2017 Nissan GT-R in here. It will be available this summer. If we put aside the whole Nissan Skyline line of cars, we may say that the Nissan GT-R appeared in its first generation in 2007 when it was unveiled in the production form at the Tokyo Motor Show. Only two concepts were made prior to the unveiling of the production model. The first was shown in 2001 as an exhibition maquette, while the second one appeared 4 years later as a starting point for the future supercar.

Since its debut, the Nissan GT-R received two major uplifts – in 2011 and in 2016. However, it is still in its first generation. If you compare the 2008 model with the 2017 model, you will find better performance and fresher styling in the new one, although mechanically and aesthetically they are pretty similar. Nissan has a long history of making distinctive sports cars, especially grand tourers, under the Nissan Skyline name. Company’s mastery in this prospect led to the creation of the Nissan GT-R, the ultimate Nissan sports car. While the model itself may become unprofitable, it is likely that the company will continue the production of successive supercars no matter what. Extraordinary vehicles such as the Nissan GT-R build the brand’s prestige, after all.