How Much Does a Porsche Cayman Cost? 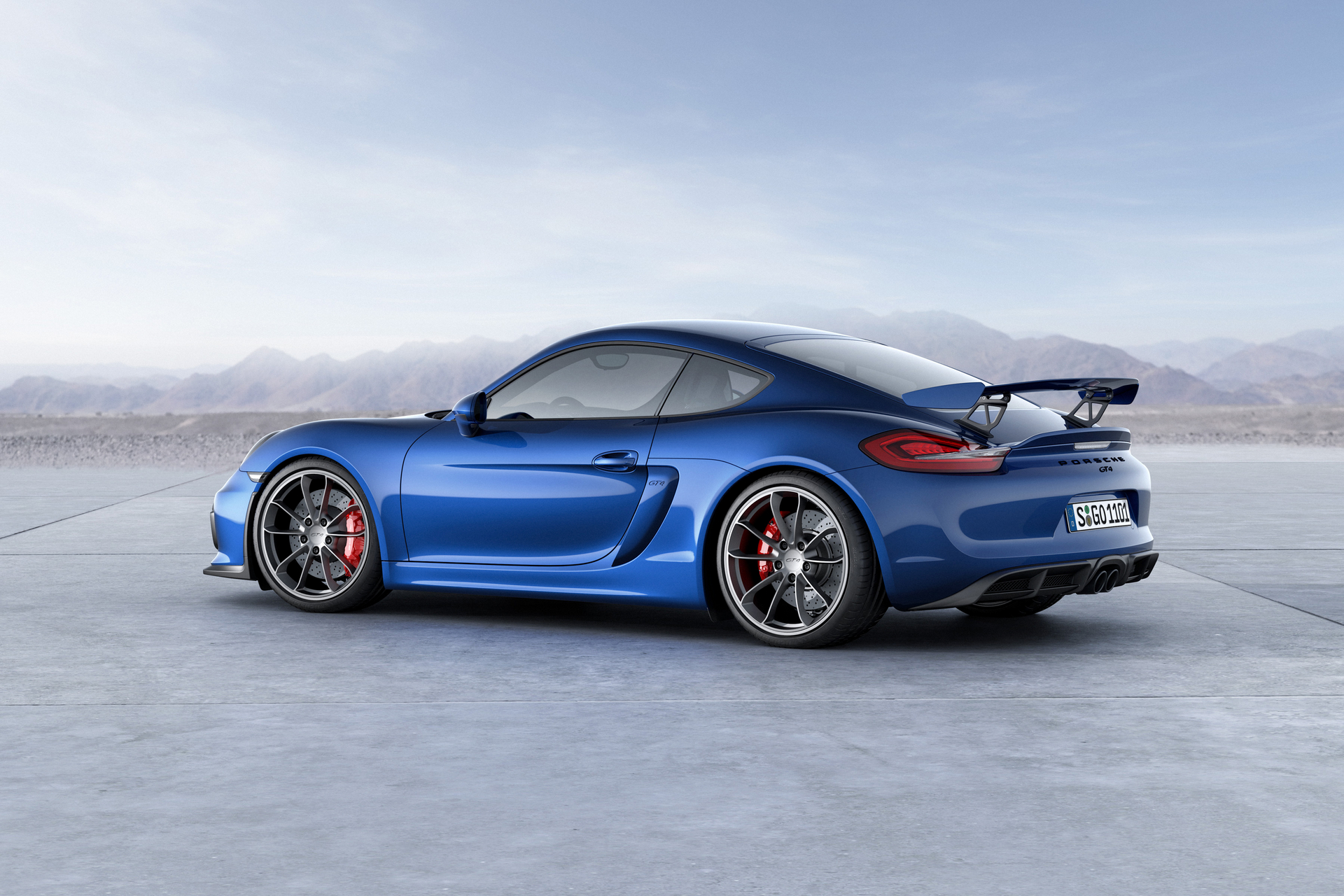 The Porsche Cayman isn’t the coolest or the greatest Porsche currently in production, but it is surely very enjoyable little sports car for as little price as Porsche can offer. The Porsche Cayman combines affordable price for a Porsche with great performance that is close to the top-of-the-line Porsches. That’s why the model is rather popular and its future is bright. Even if the demand for sports cars will decline in the future, the Cayman will suffer less than more expensive analogues.